KYLIE Jenner went on a Halloween Disneyland trip with her daughter Stormi and mother Kris Jenner while expecting her second child.

Kylie, 24, brought fans along for the trip on her TikTok video featuring Dumbo rides, sweet treats, and more good times. 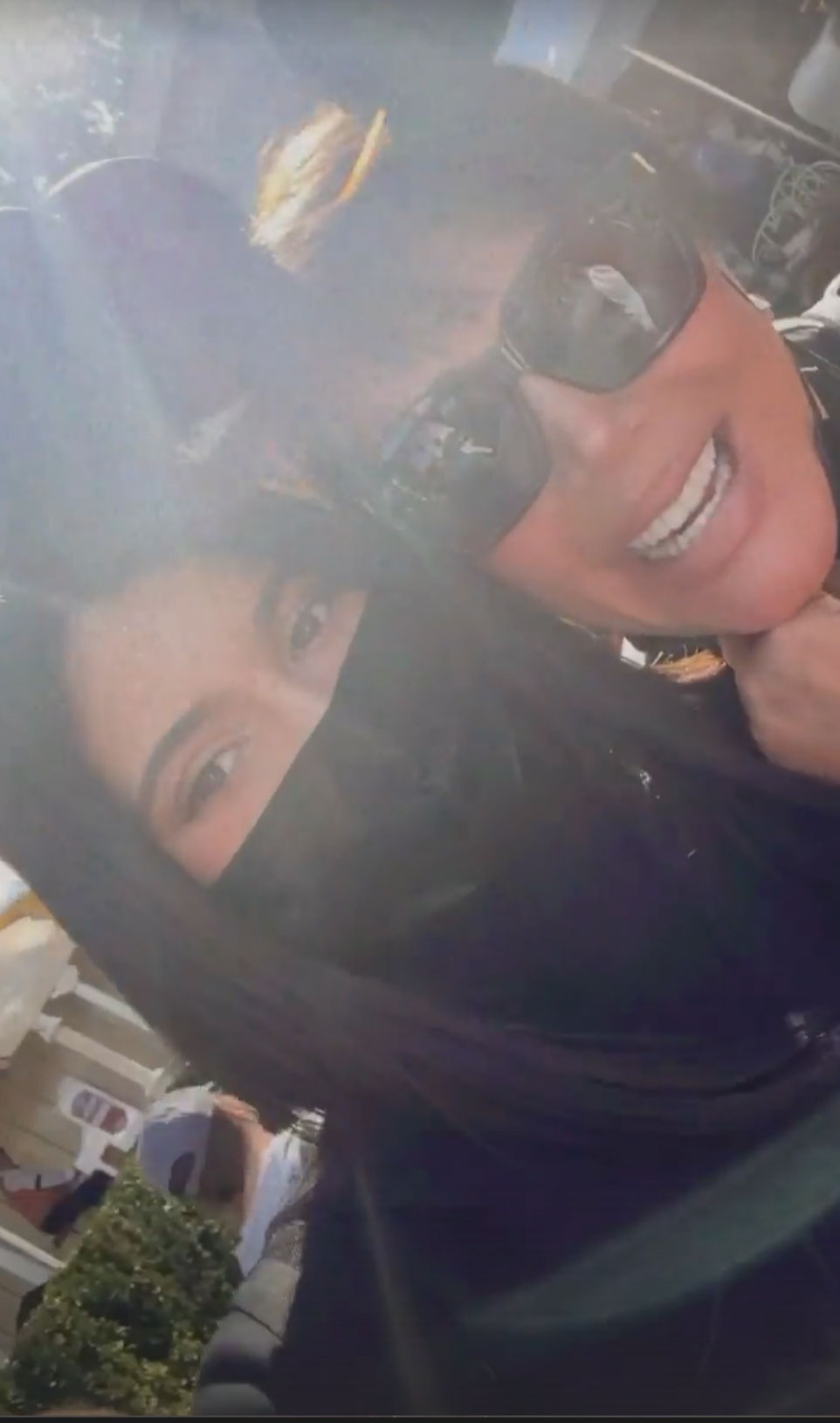 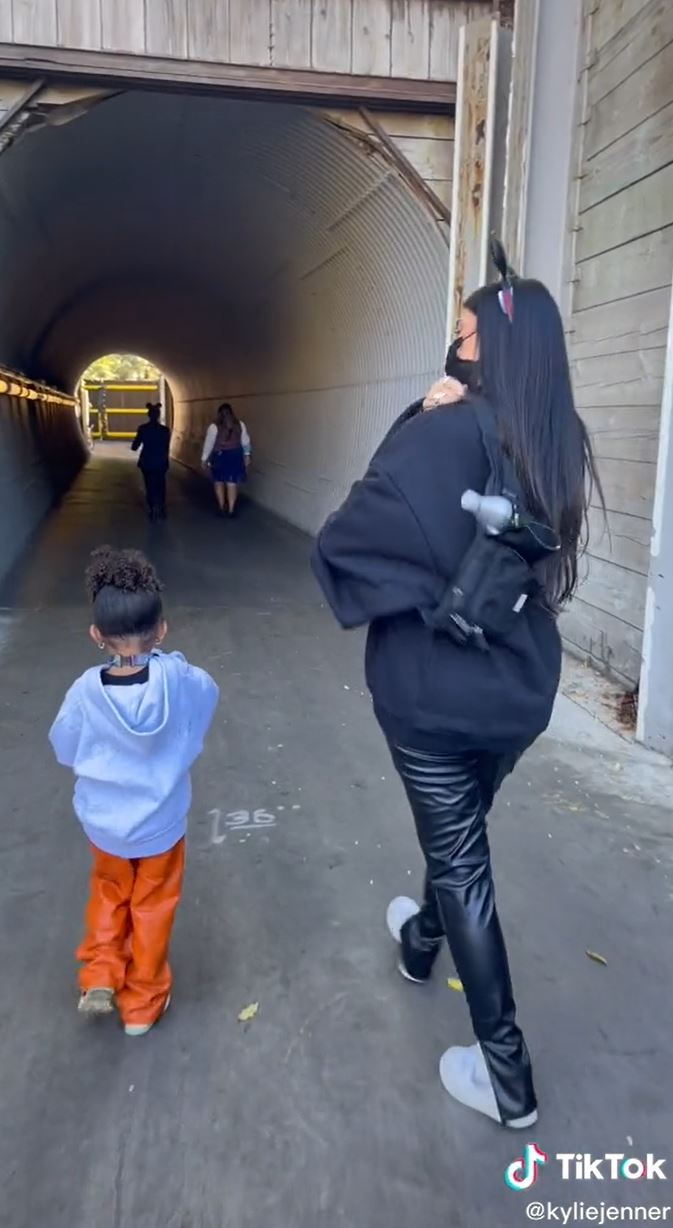 A snippet of the video featured a mountain of creepy glow-in-the-dark jack-o-lanterns.

Kylie captioned the post: "disney in october" with black heart a jack-o-lantern emojis.

The video montage was set to the This is Halloween soundtrack from Tim Burton's Nightmare Before Christmas.

The Keeping Up With the Kardashians alum ditched the filters and went for a more natural look while visiting Disneyland with her mom after facing fan backlash for "blackfishing."

Kylie and her sister Kendall, 25, were accused of too much "tanning" while on the way to Kourtney Kardashian's engagement party.

Kylie's skin looked much lighter than on Sunday when the two Jenner girls drove together to the party as they shared clips from their car ride.

The makeup mogul, who is currently expecting her second child with rapper Travis Scott, looked noticeably darker in the videos as she showed off her baby bump.

Kendall, who wore a white tee in the passenger seat, also appeared to look darker.

Kylie stumbled over her words as she said: "My sister came with me to come get Starbucks."

Her supermodel sister asked: "Are you ok?"

The soon-to-be mother of two replied: "No, I have pregnancy brain, I can't get it together."

Kendall then played her sister healing frequencies over the car stereo to help her.

THE WRATH FROM FANS

However, fans were not as amused as they instead focused on the famous duo's skin, and took to Reddit to share their opinions.

One person wrote: "Filter or black fishing?" as another responded, "I think blackfishing?!"

Another chimed in: "Ok if THIS is not blackfishing what is??"

While one said: "this is literal blackface."

One fan defended the stars and wrote: "She's just tanned."

Kylie has previously been accused of blackfishing, as back in March she was called out after sharing a glimpse of her face that some said had “completely changed skin color.”

Recently, the TV star explained in her Instagram Stories why she was laying down bedridden.

She had given her followers a look at her $1.2k leg compression wraps.

Kylie then recorded footage of the Normatec Hyperice devices that both massaged her legs and increased the blood circulation within the limbs.

The expensive device has been used by athletes to achieve maximum recovery after injuries.

The leg wraps helped to reduce the "pain" in the legs due to severe cramping.

According to WebMD, many women experience this type of severe cramping in their legs as they near the third trimester of their pregnancy.

The medical site also claimed that the issue might "have to do with changes in blood circulation and stress on your leg muscles from carrying extra weight."

Kylie snapped a video of her expensive leg compressors as she relaxed in bed.

While being bedridden, she decided to eat a delicious slice of blueberry cheesecake.

The TV personality captioned her clip: "#pregnancy," while she was hoping to relieve the pain from her aching limbs.

After weeks of fan speculation, Kylie announced her second pregnancy with her boyfriend, Travis, 30, back in September.

Although Kylie has not revealed her baby's gender, fans are convinced she has been secretly dropping clues that she might be having a boy.

The TV mom and Stormi were previously decked out in blue during their fun family outings and in their professional photoshoots.

The Kylie Cosmetics founder added fuel to the fire by wearing a blue dress and a blue swimsuit in a commercial for Kylie Baby.

Kylie and Stormi also wore the same color on a massive billboard. 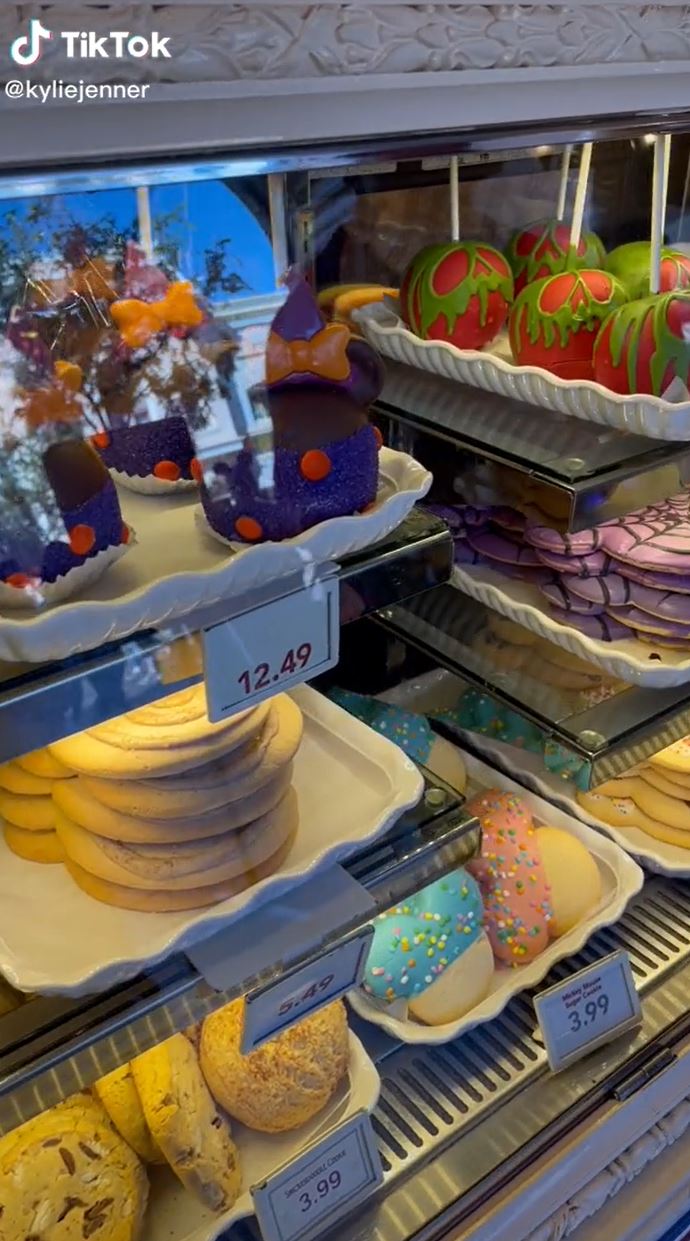 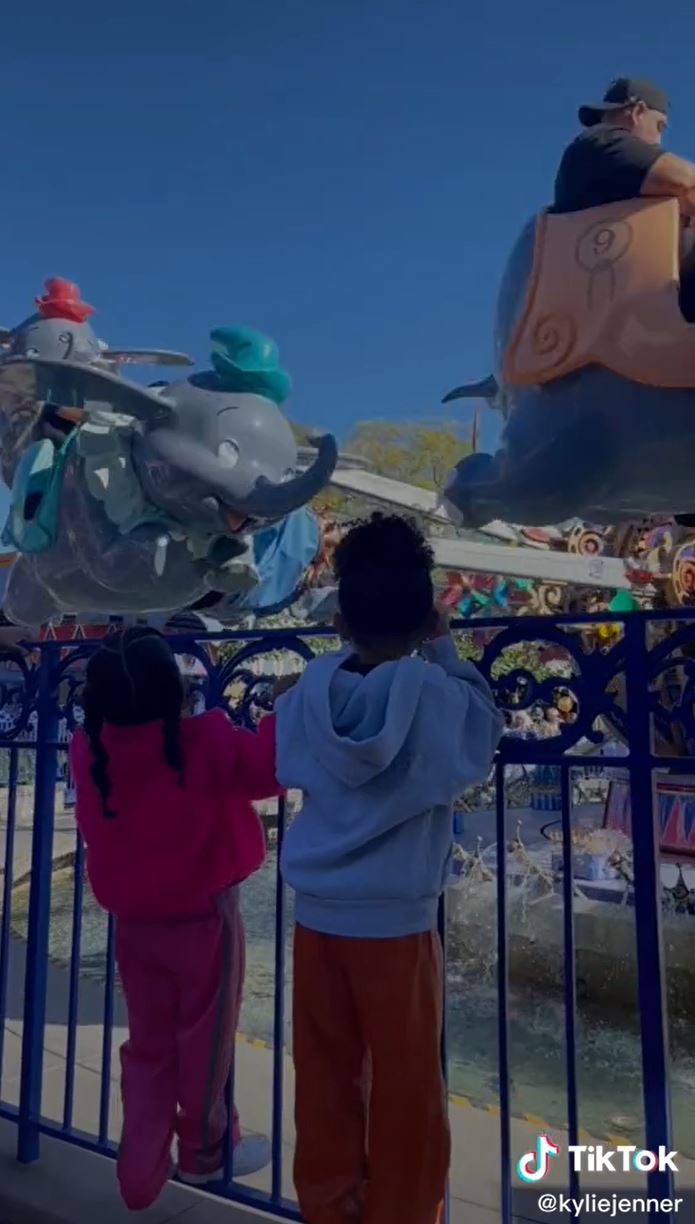 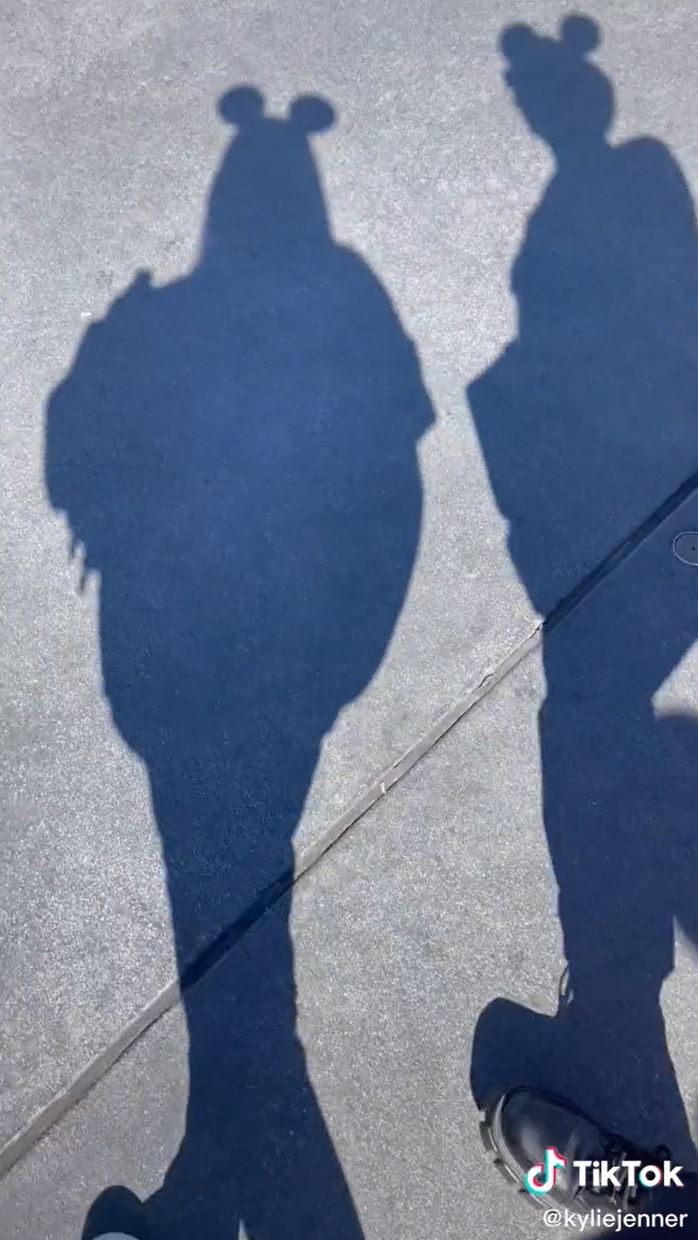