The series is a British comedy which was written by Reece Shearsmith and Steve Pemberton. The BBC series includes 30-minute episodes which are self-contained stories with new characters. Another set of special guests have been lined up for the fifth season.

Series five of the show started airing on February 3 on BBC Two.

The episodes will air weekly, with the last one showing on March 9.

In each episode a new character is introduced, and the characters include famous actors.

READ MORE: Inside No 9 season 4: Secret hare ornament hidden in EVERY BBC episode – did you spot it? 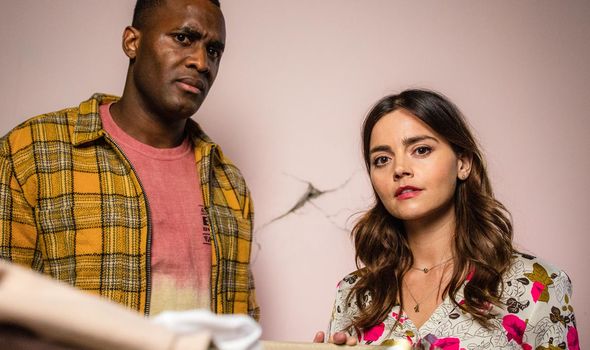 Beattie has just bought a new flat with her partner, but the flat has a spooky history.

She feels anxious about moving into the home where a murderer once lived.

Jenna Coleman was in Emmerdale but is best known for her role as Clara Oswald in Doctor Who.

She has also starred as Queen Victoria in the ITV biographical series. 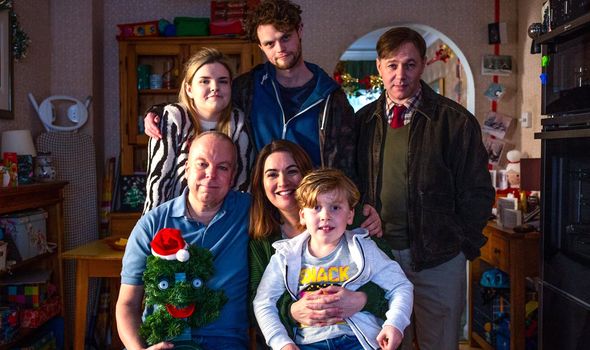 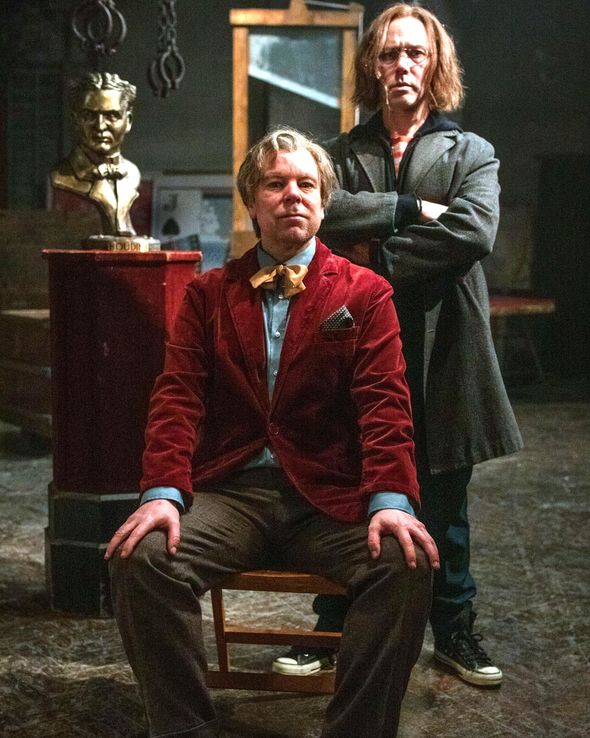 Julia is a married woman with two children, and she is also a grandmother.

The family always tries to make Christmas one to remember, but it does not always go to plan.

Debbie Rush is best known for her soap role as Anna Windass in Coronation Street.

The English actress played the role for 10 years and has also starred in Shameless.

She was nominated for Best Actress at The British Soap Awards 2015.

Mia is the daughter of the married couple Julia and Trevor, and is still in school.

She is preparing for the school’s winter prom but there is a lot to consider, including a new dress.

Actress Gaby French is mostly known for her theatre roles but has starred in some dramas on Sky One.

Her on screen credits include Temple, Military Wives and Victoria.

Bobby is the second of Julia and Trevor’s children, but he is seen as a free spirit.

He is not known for showing his face at family gatherings and his parents would like him home for Christmas.

Bobby Schofield, from Liverpool, has starred in a number of TV series and short films.

He is best known for his role as Parsifal in the series Nightfall, but has also starred in Doctors, How to Build a Girl and Our World War.

Also starring in the series is Kadiff Kirwan who plays Sam – he is most recently known for his role as a detective in the Netflix series, The Stranger.

David Morrissey joins the cast as Martin, a football referee. David is known for his roles in Britannia, The Walking Dead and Good Omens.

Inside No.9 is available to watch on BBC Two now