EASTENDERS' star Lacey Turner has gone all out this festive season to celebrate her baby girl's first Christmas.

The soap actress, 31, who became a mum in the summer with her daughter Dusty, did not hold back when it came to decorating her house. 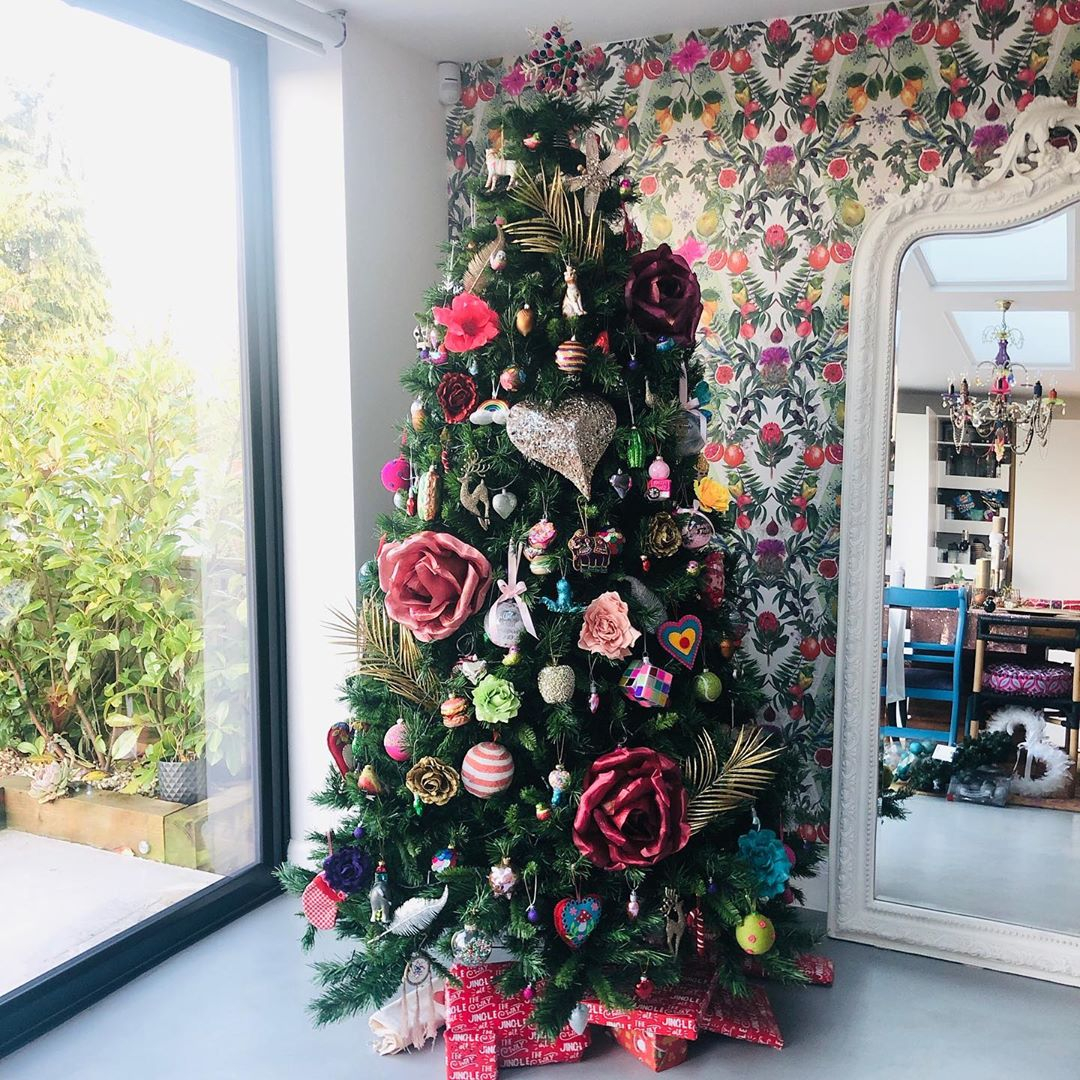 Taking to Instagram Lacey, who plays Stacey Fowler in the hit show, showed off her home which is adorned with all the yuletide trimmings.

Her Christmas tree is decorated with pink metallic roses, hearts and baubles that is set in front of some matching wallpaper.

Also in the room is a wooden dining table which Lacey has topped with crackers ready for Christmas Day.

She also shared a sweet snap of Dusty wearing some reindeer antlers. 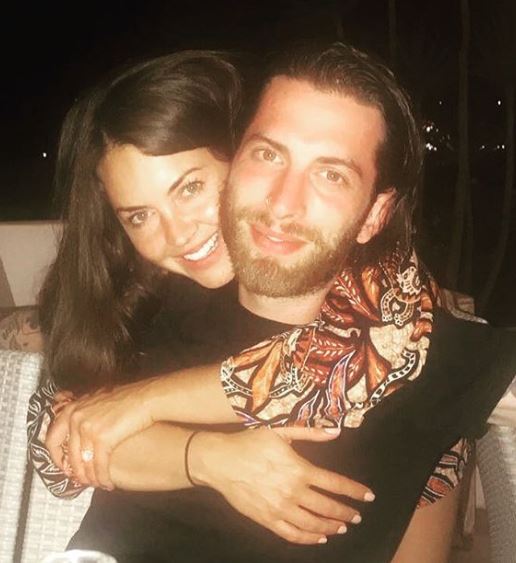 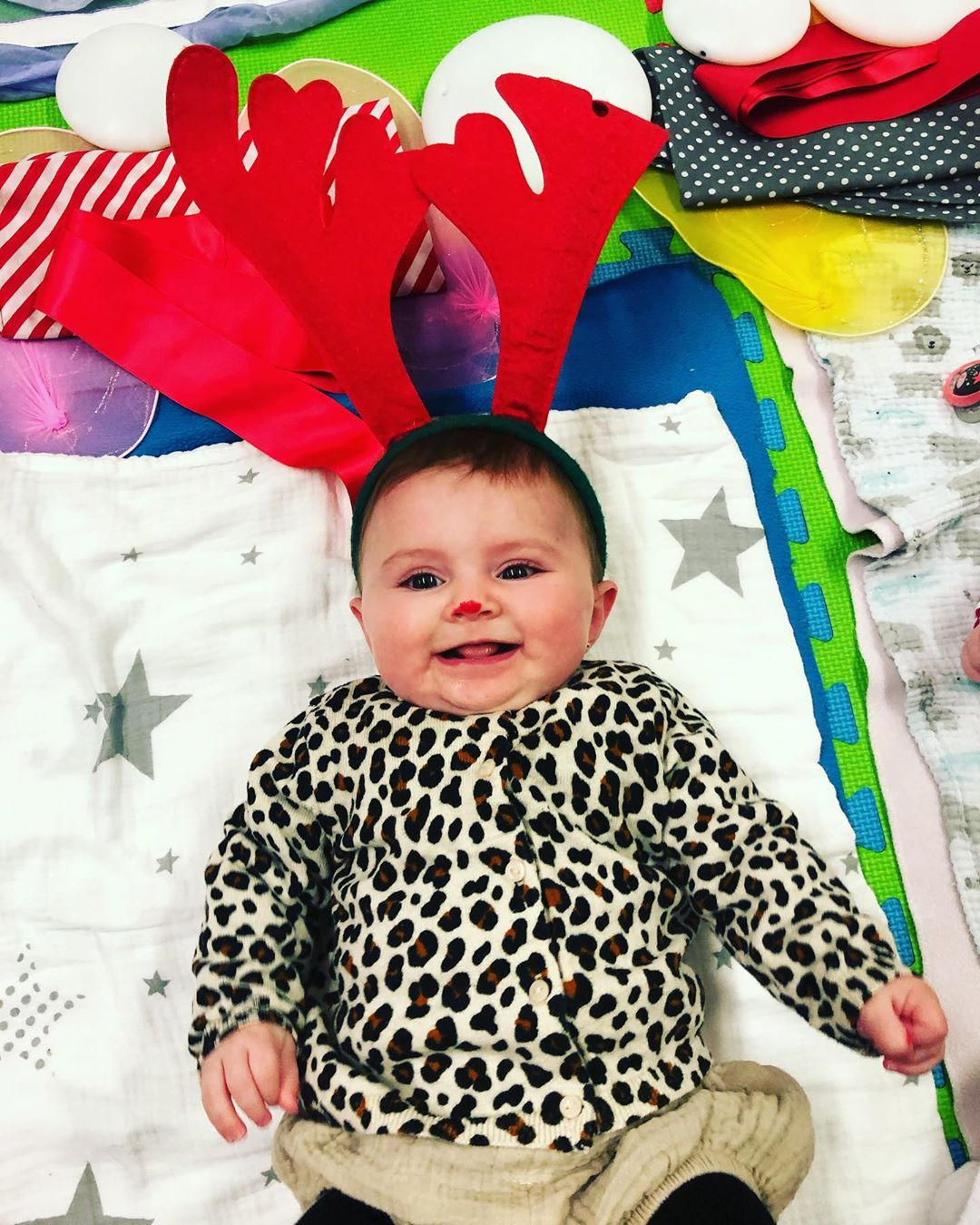 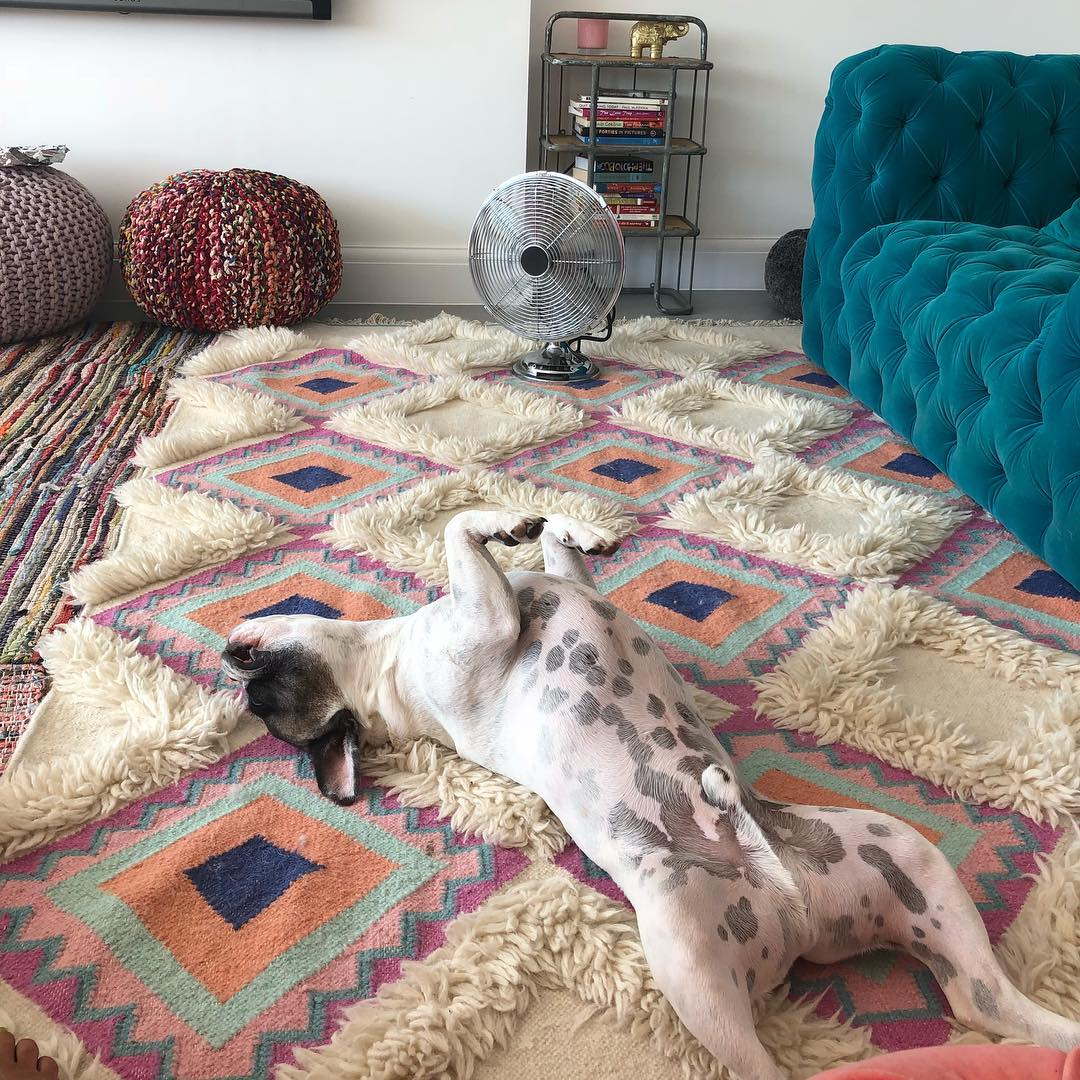 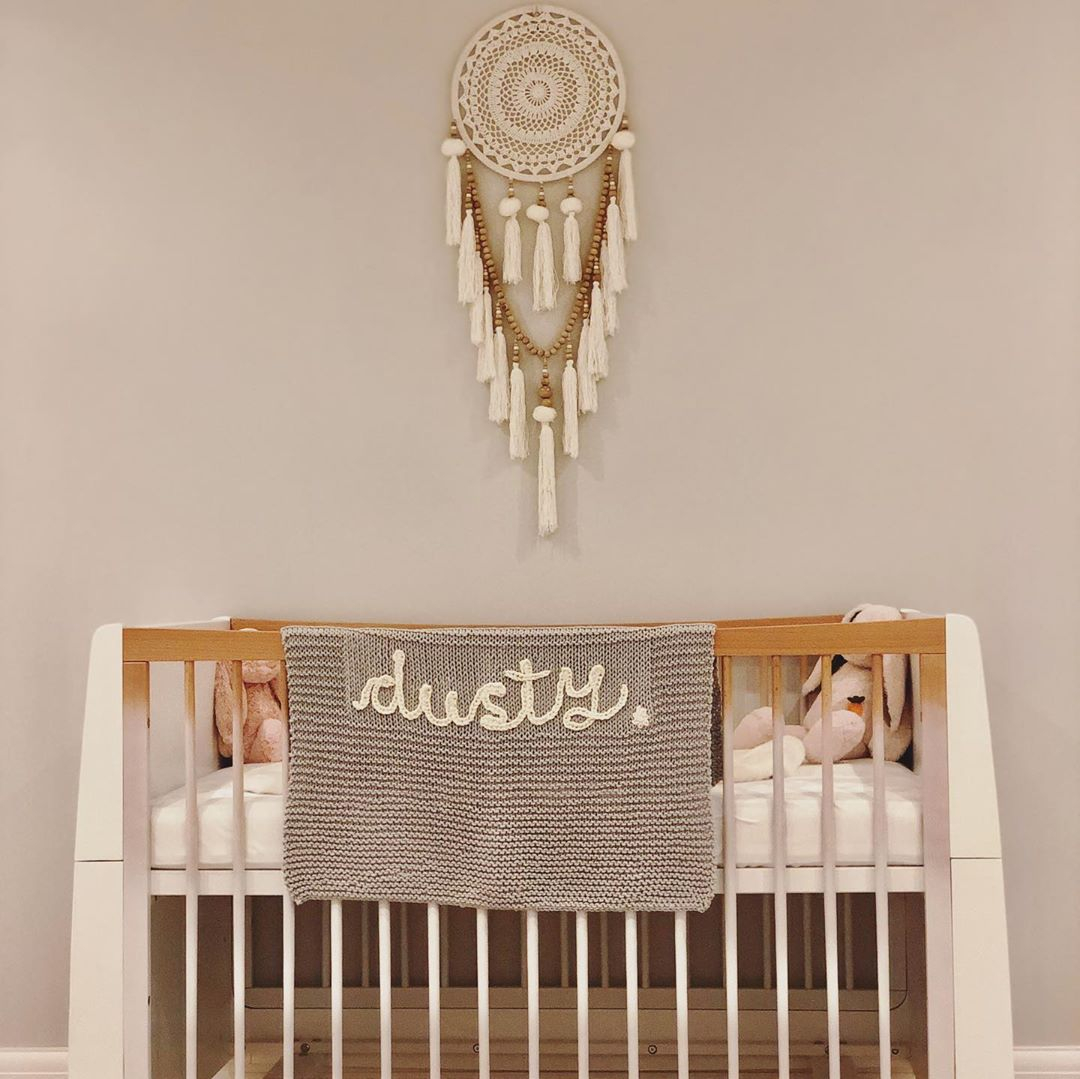 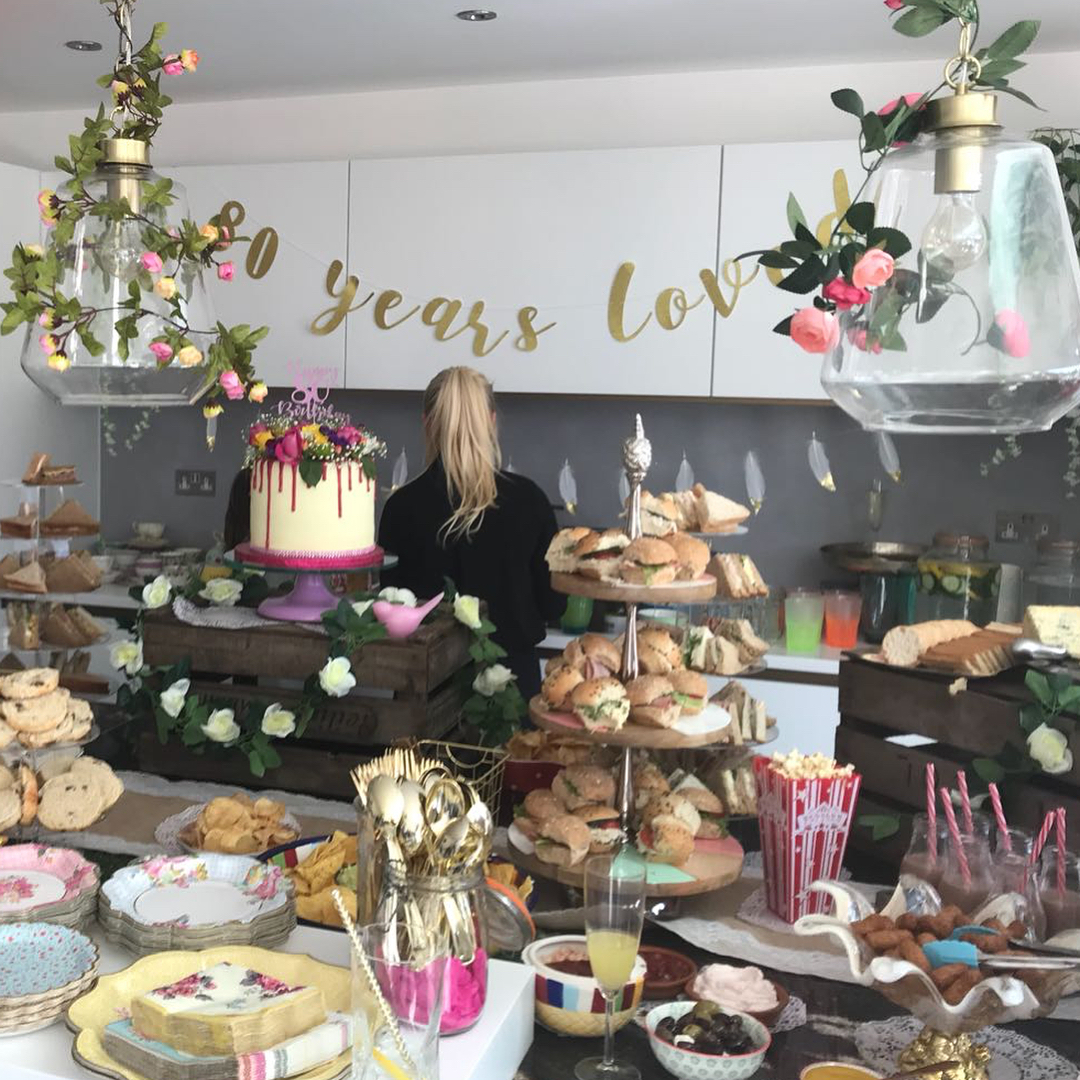 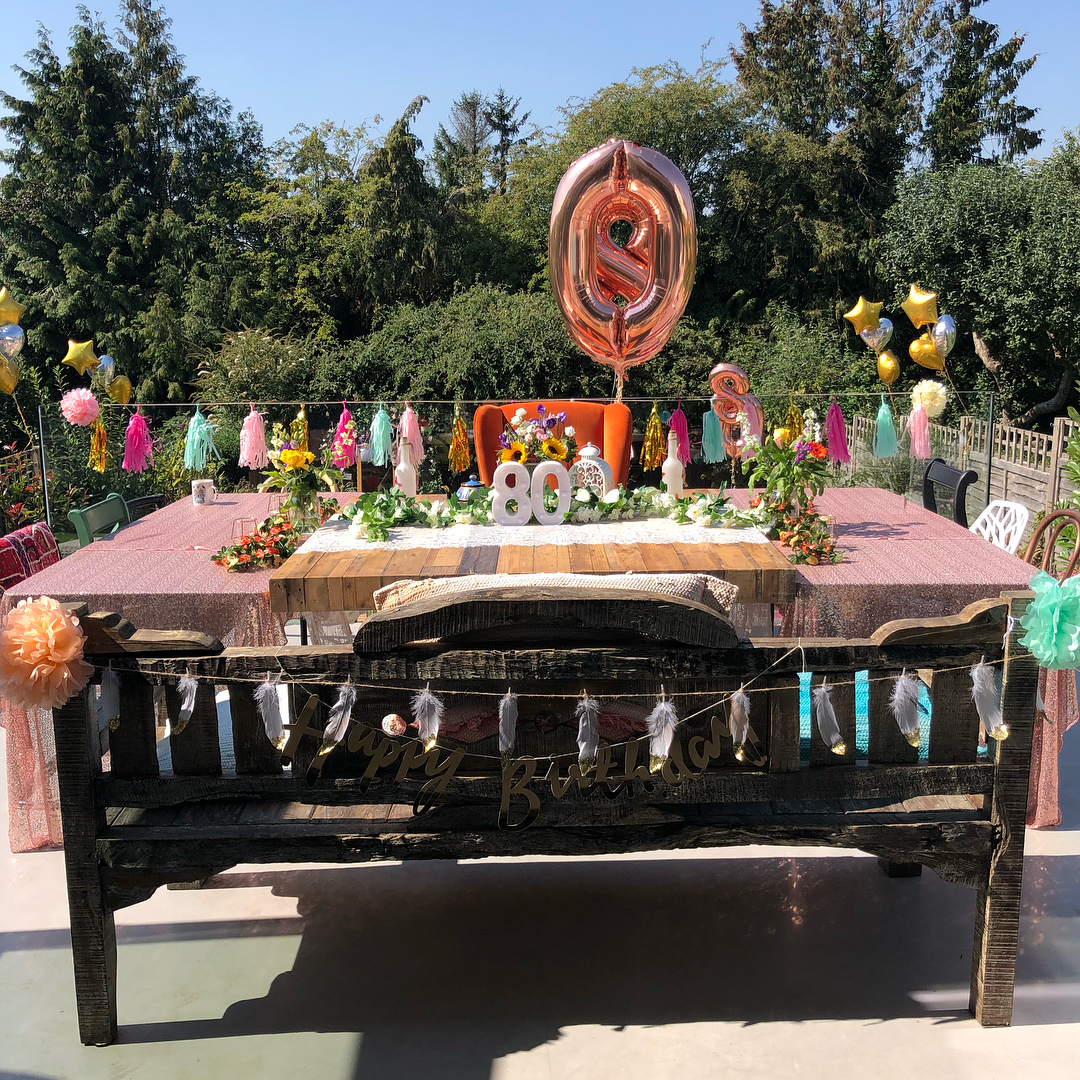 Lacey has a beautiful home which she regularly posts pictures of on Instagram.

She also showed off her garden when she hosted a party for her grandma's 80th birthday.

Lacey and her husband Matt revealed they picked their daughter's name, Dusty Violet Kay – after stumbling across it online. 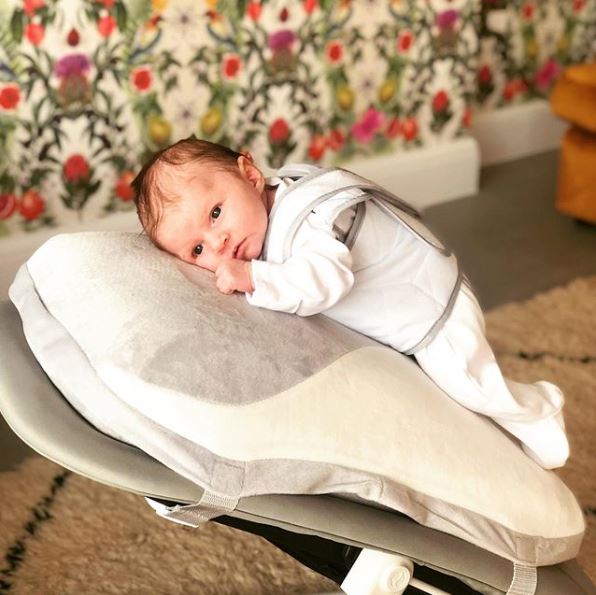 Discussing her name, Lacey told OK! Magazine: “It wasn’t on our original list but we did an internet search for ‘pretty girls’ names’ and we both said it at the same time!

“Her middle name is Violet, which I also love.

"We’ve had mixed reactions, people either think it’s really cool or they don’t really know what to say!”

Meanwhile it was revealed that Lacey returned to Albert Square just a month after giving birth to film "minor scenes".

An insider told The Sun Online: "Lacey was back very briefly to film a couple of scenes as part of her ongoing storyline involving the Mitchell family."

January 17, 2020, Comments Off on At West Ham we’re celebrating a decade of the Davids and working harder than ever to achieve success – The Sun

‘Watchmen’ Season 2 Is Still In Flux, and It Always Has Been

January 17, 2020, Comments Off on Tapped out: 100th anniversary of the start of Prohibition in photos
We and our partners use cookies on this site to improve our service, perform analytics, personalize advertising, measure advertising performance, and remember website preferences.Ok