The 19-year-old kissed Hana as the clock struck midnight at the Beckham family's Cotswolds mansion, with the 21-year-old writing "I love you" over an Instagram snap of the snog. 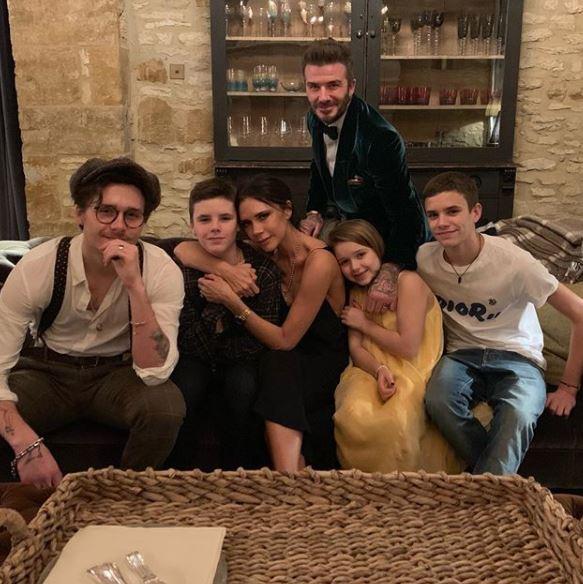 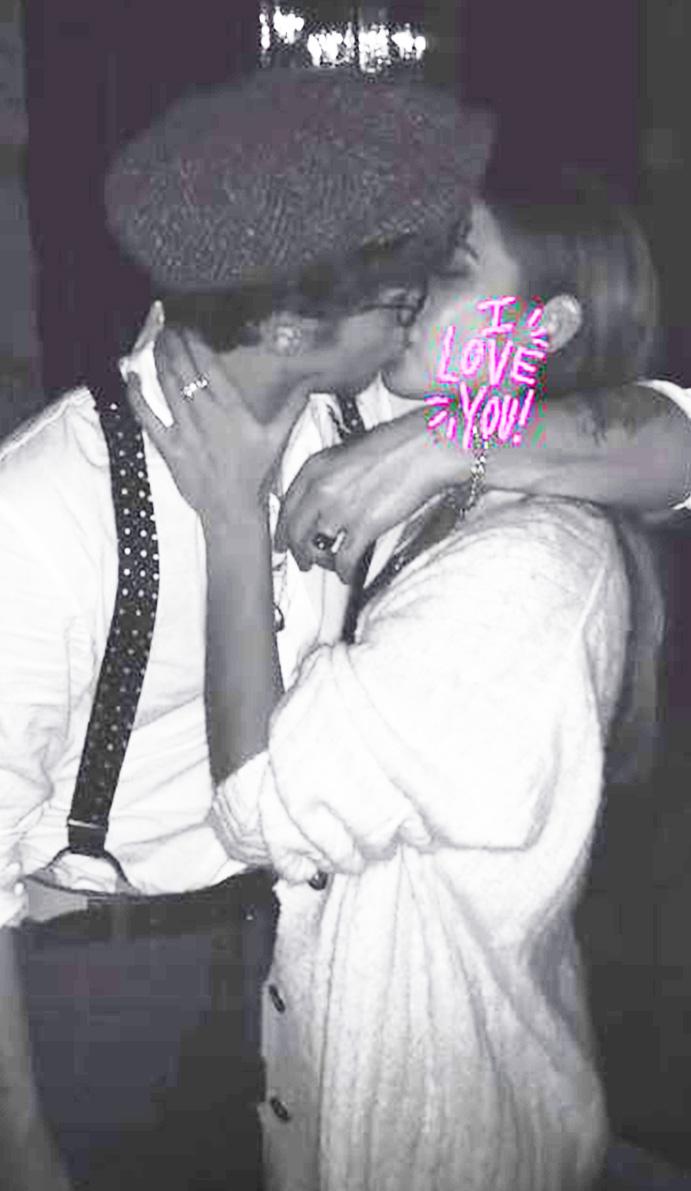 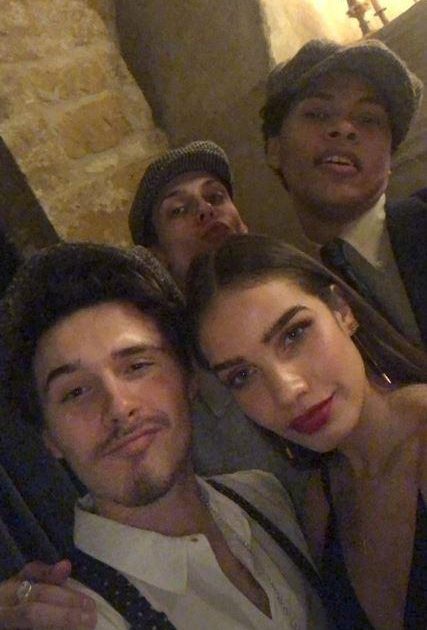 Earlier, the pair danced around to an epic £4,000 fireworks display which, set to music including Queen's Bohemian Rhapsody, put the official display in London to shame.

Hana certainly seemed to have been welcomed not just into the Beckham family, but into Brooklyn's circle of friends at the party.

She happily danced around with the boys, who were all dressed in Brooklyn's Peaky Blinders-esque uniform of flat cap and braces, clutching a champagne glass while dressed in a black gown with red lipstick.

The pair confirmed their new romance last month when they went to the British Fashion Awards in London holding hands. 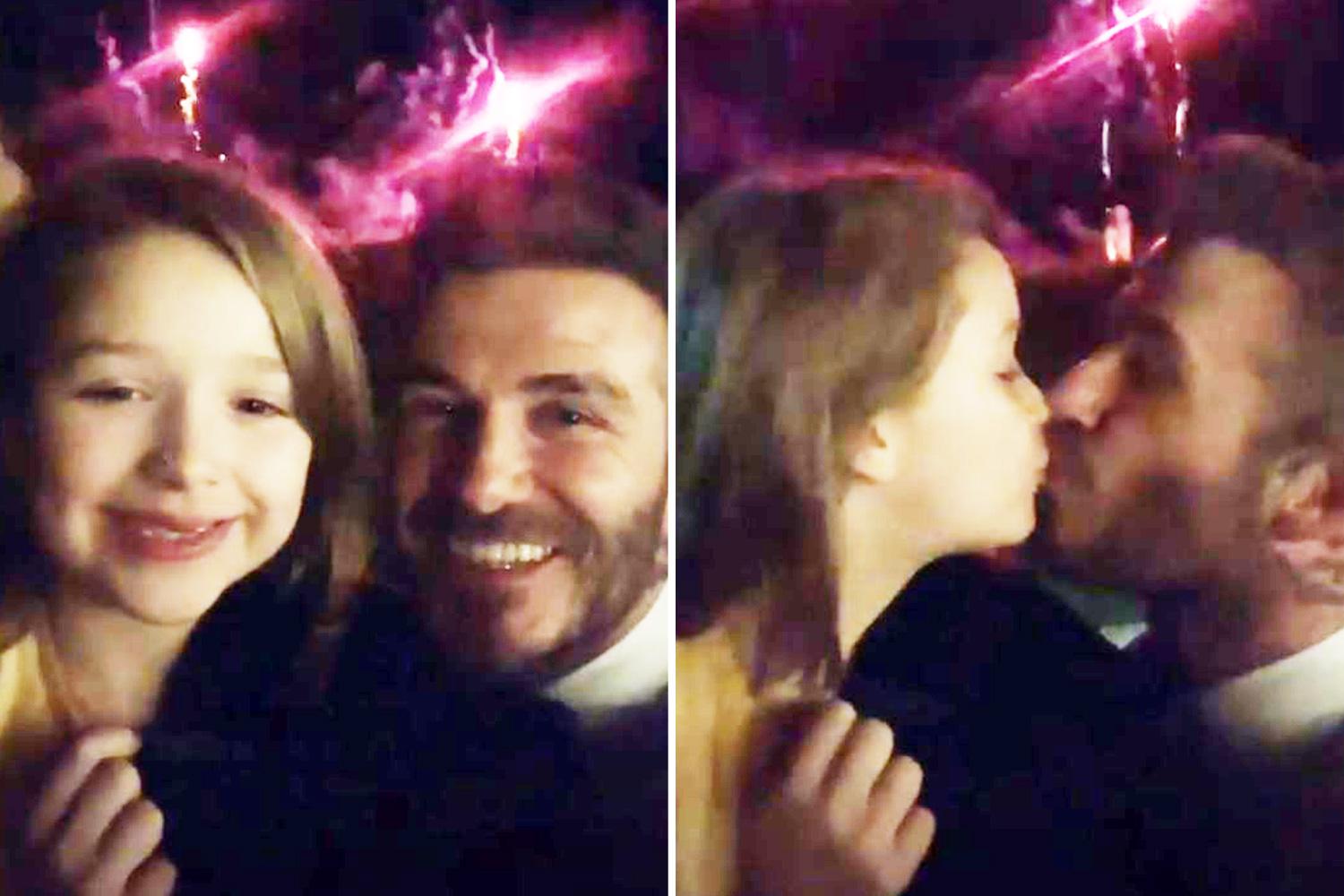 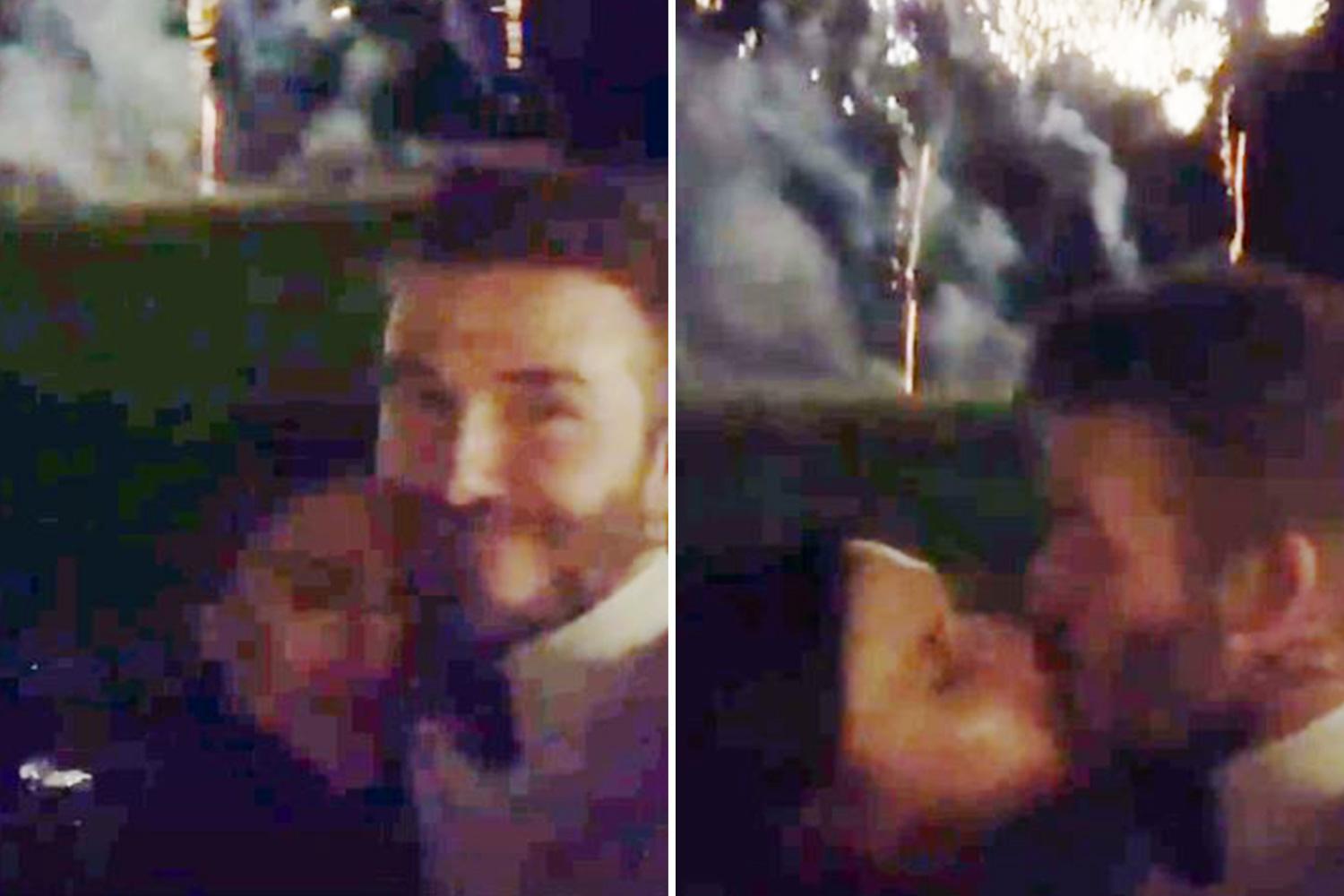 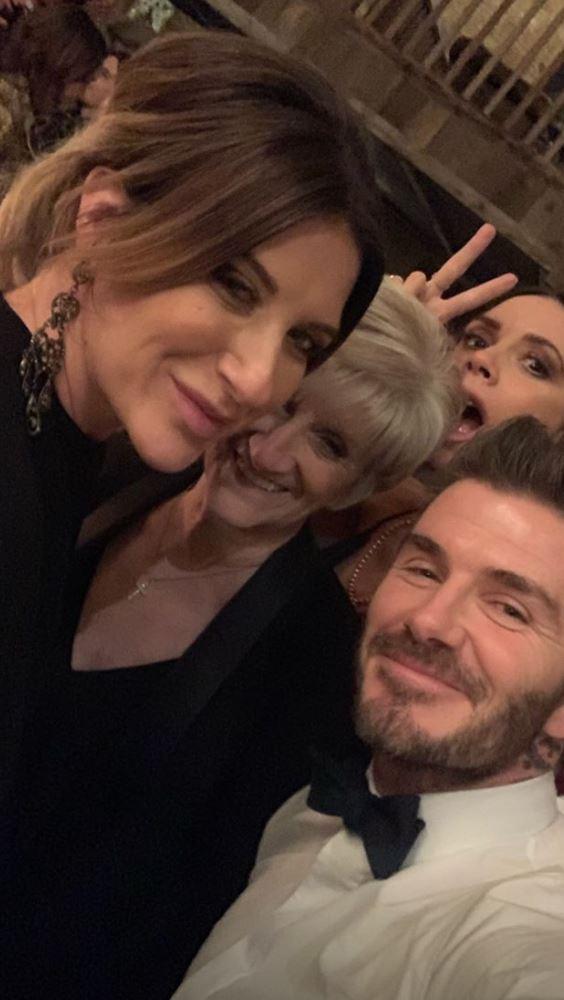 However, they weren't the only pair to share a kiss, with David and wife Victoria sharing an awkward-looking smooch in a video that was shared online.

David, 43, also had a reply to critics who said he shouldn't kiss seven-year-old daughter Harper on the lips, as he did at an ice rink in November, smooching her as 2019 dawned. 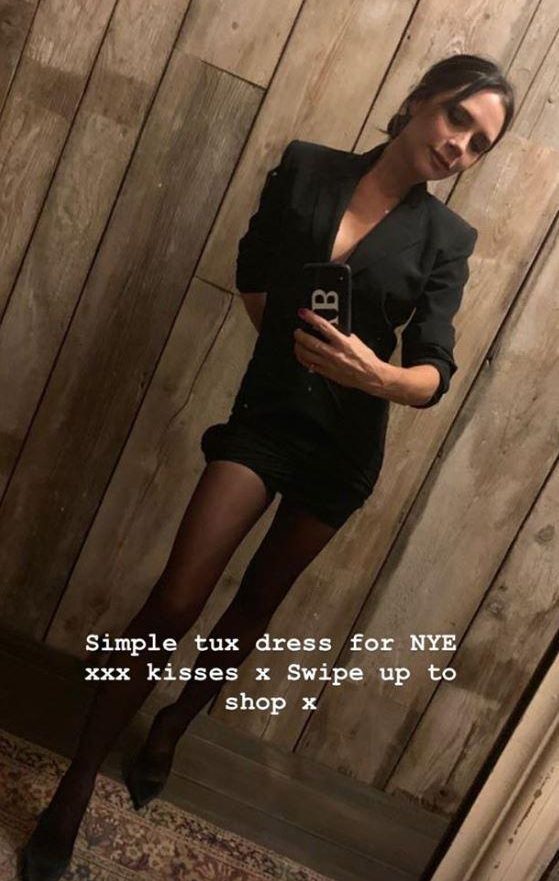 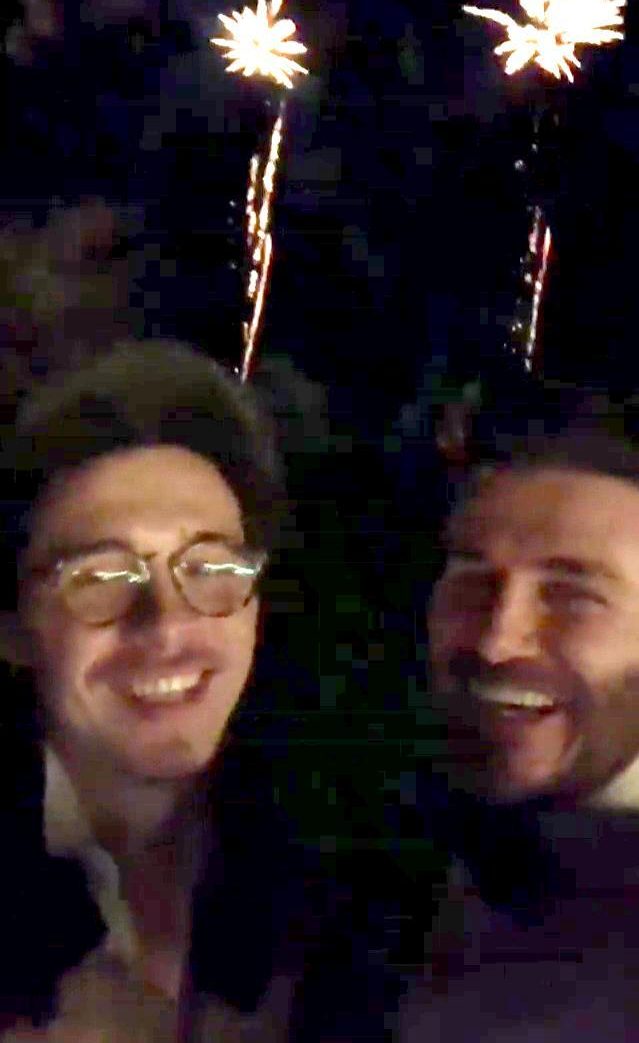 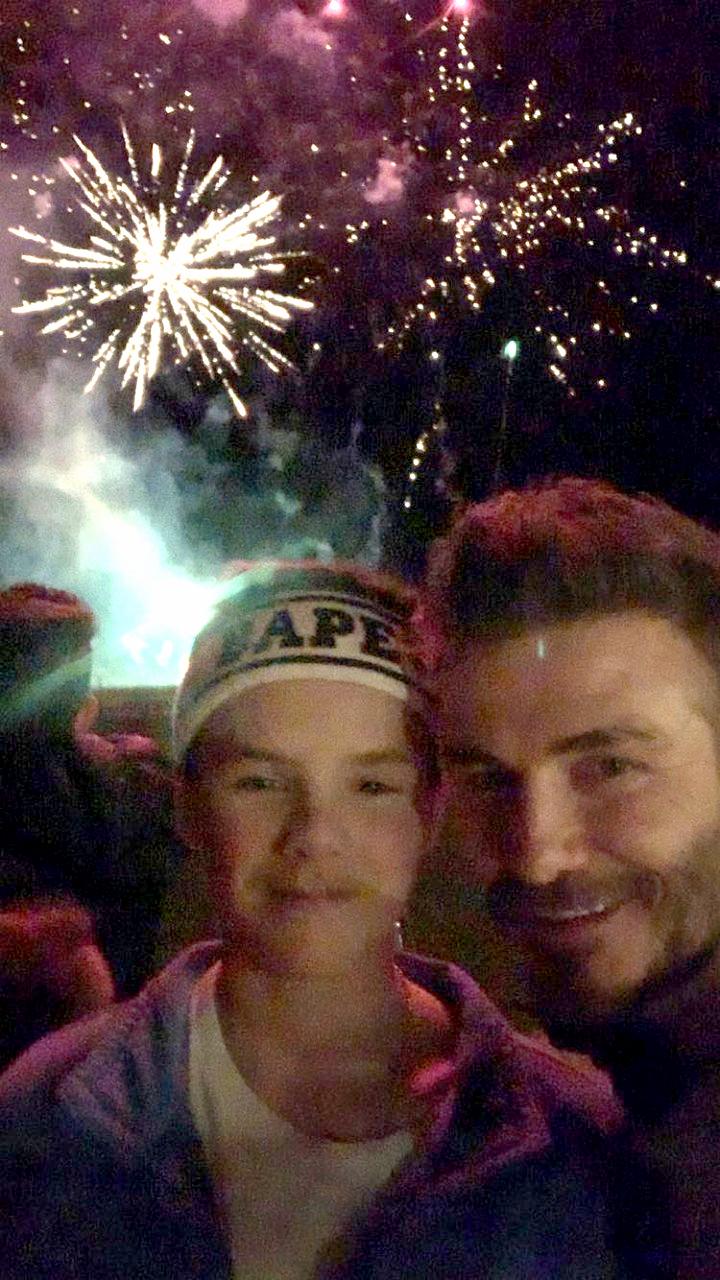 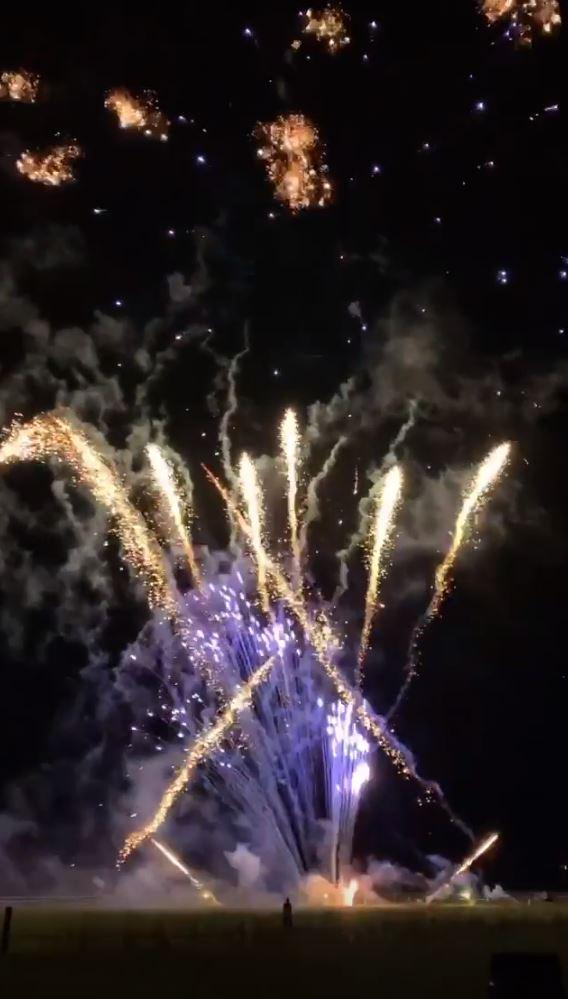 However, poor David – who had selfies with his entire family during the night of fun – was suffering the next day.

Victoria, 44, posted a shot of him clad in a hooded dressing gown, trying to blast his hangover away in the garden.

As her husband scowled at her from under his fluffy hood, she posted: "Oh wow!! He is feeling it today!"

But in classic Becks style, of course, he still looks good hungover. 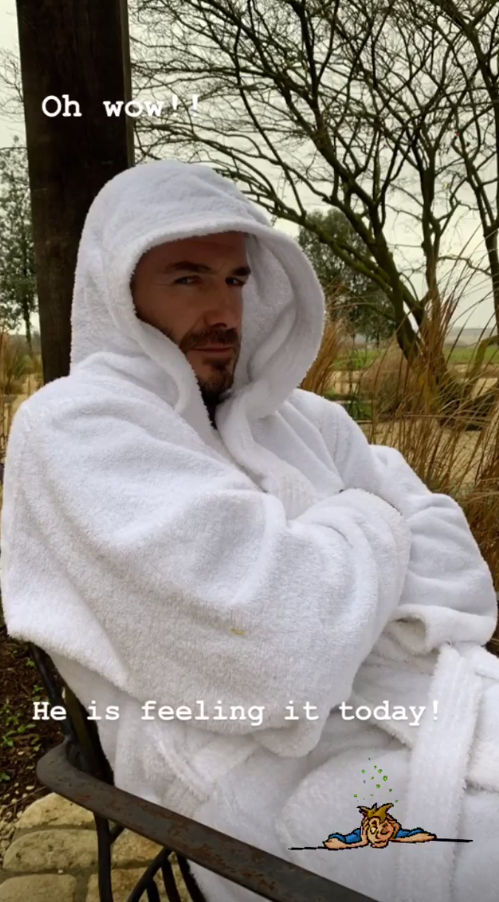