ADAM Thomas has admitted the cash he earned since his I'm A Celebrity…Get Me Out Of Here! stint has funded his incredible family home.

The 2016 I'm A Celeb alumni, 32, lives in the stunning property with his wife Caroline, their son Teddy and their daughter Elsie-Rose. 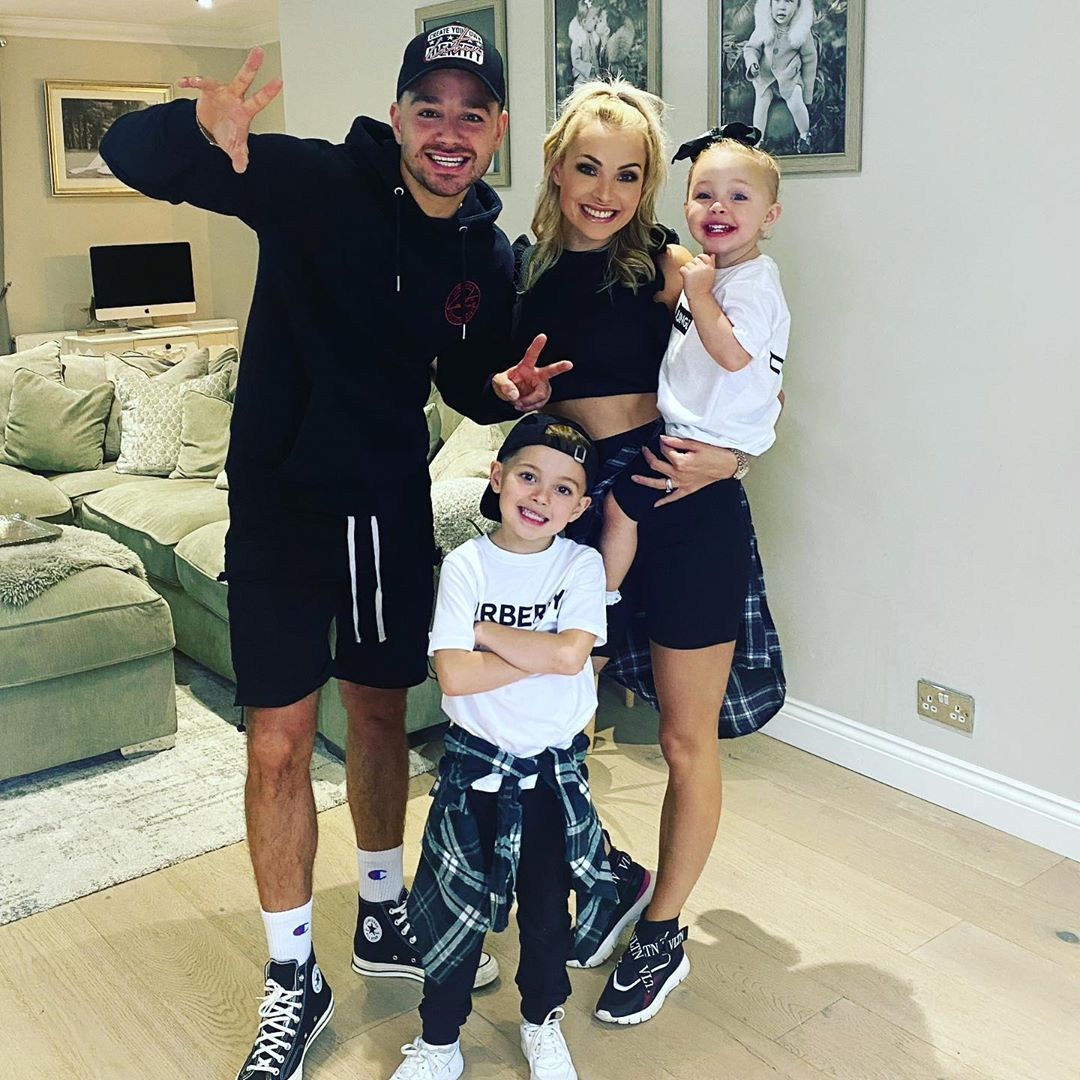 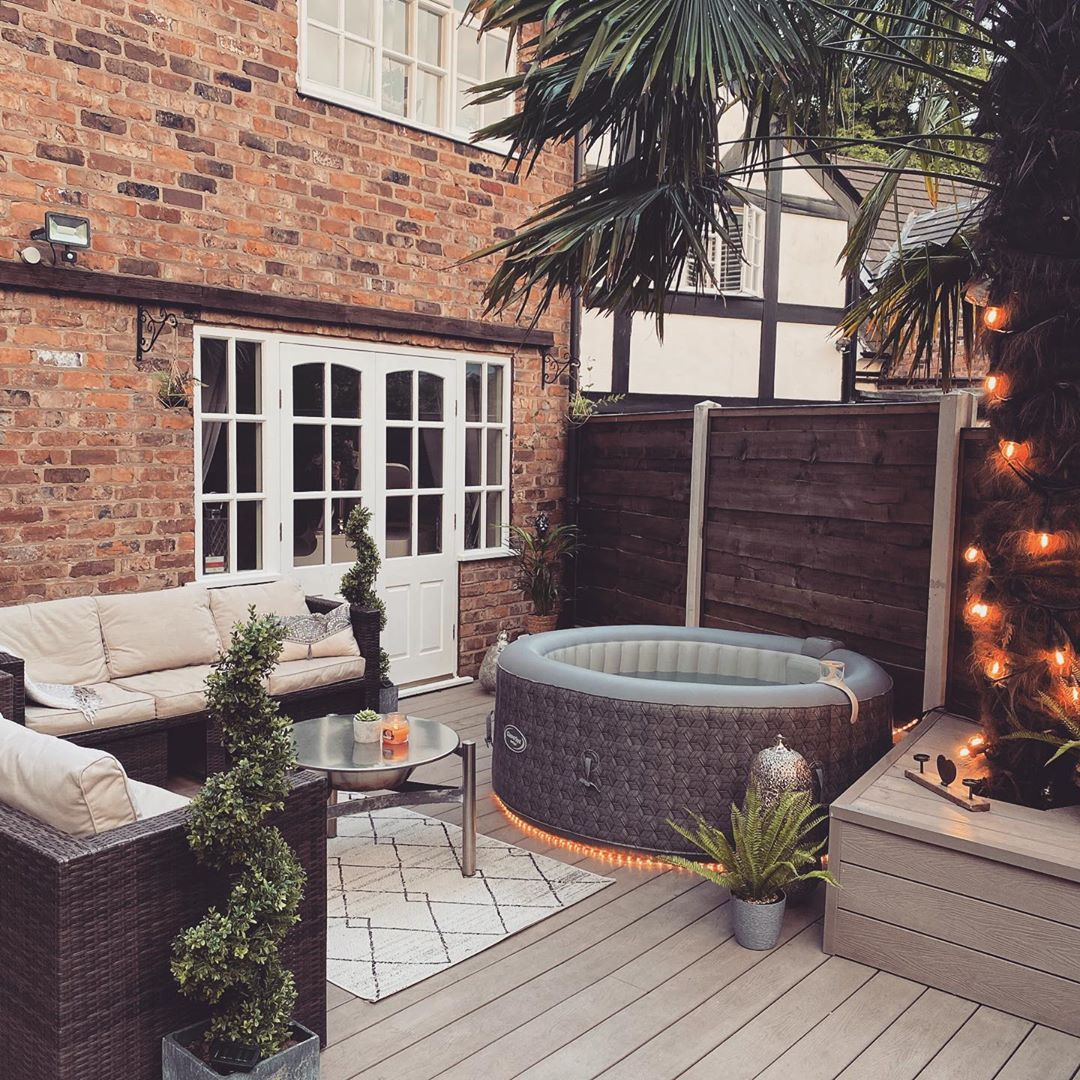 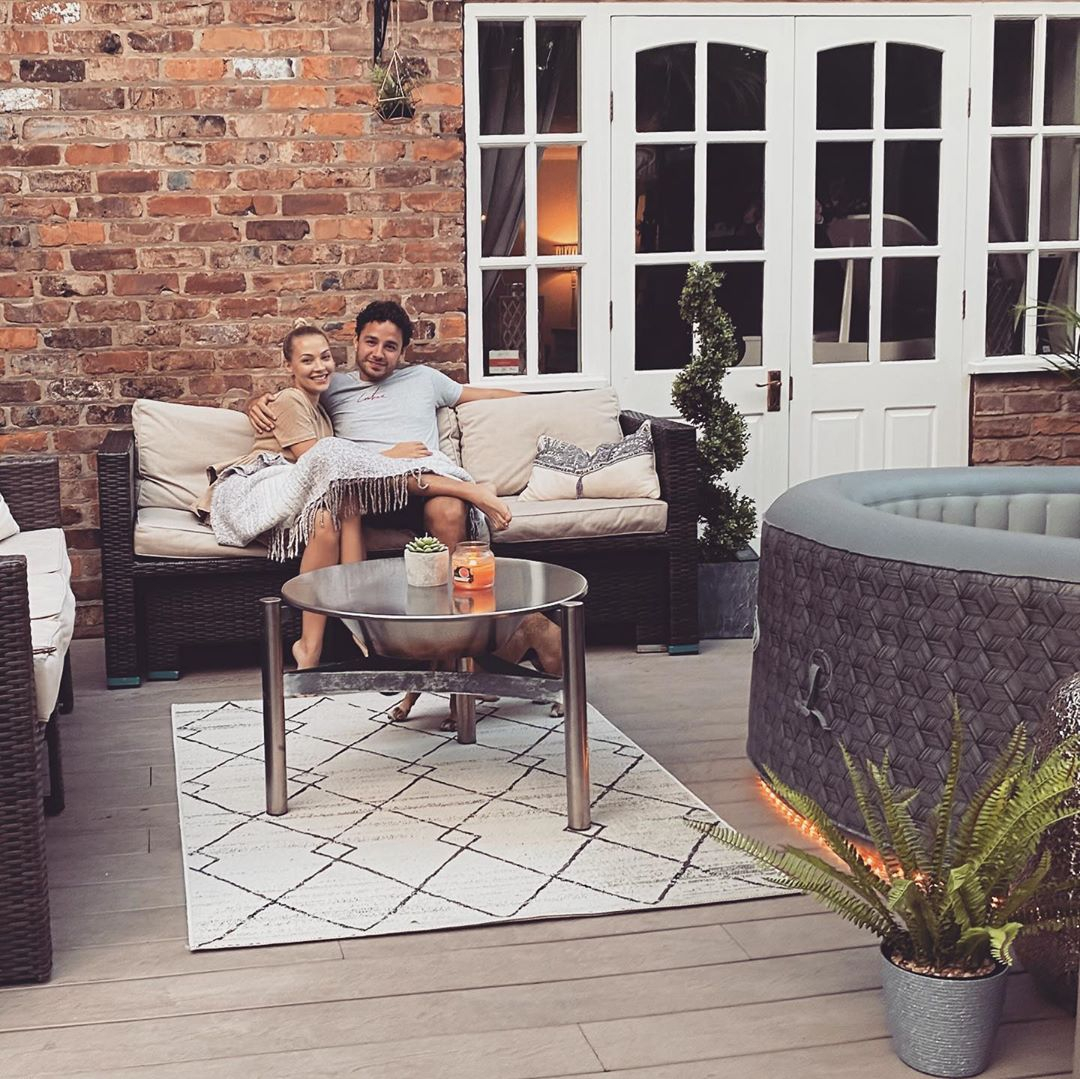 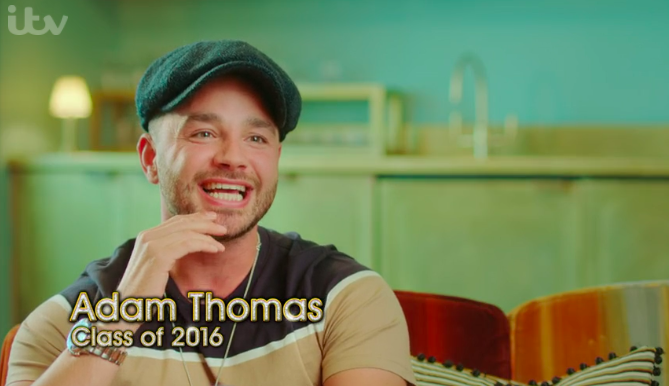 Speaking on Sunday night's I'm A Celebrity: A Jungle Story, Adam admitted: "It's one of those experiences that will change your life. It definitely changed my life.

"Well, I say it changed my life…I've definitely got a bigger house now because of it!"

Adam and Caroline often share photos of themselves and their kids taken both inside and outside of their gorgeous house.

In one room, there is a stunning white baby grand piano sitting in the corner. 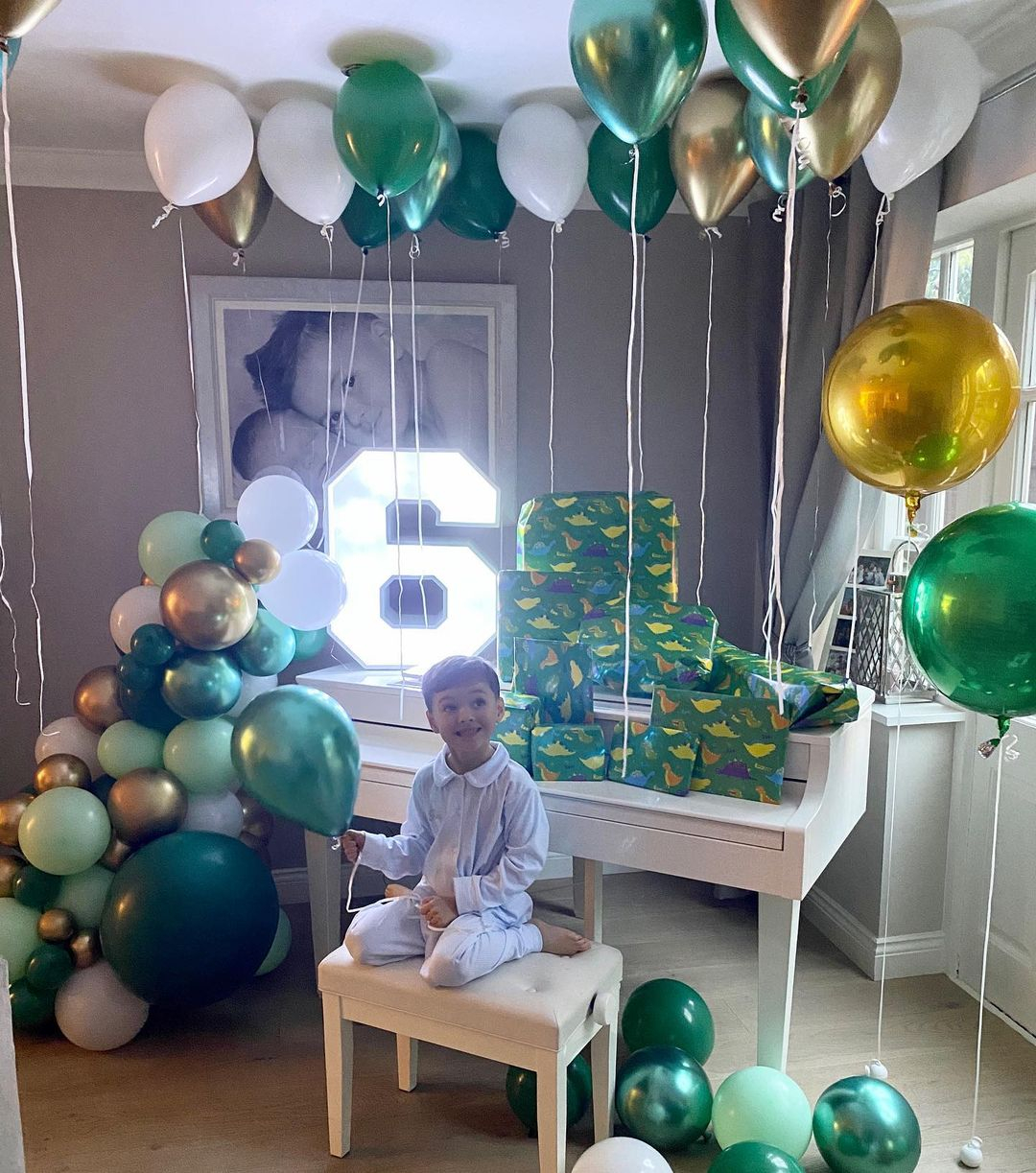 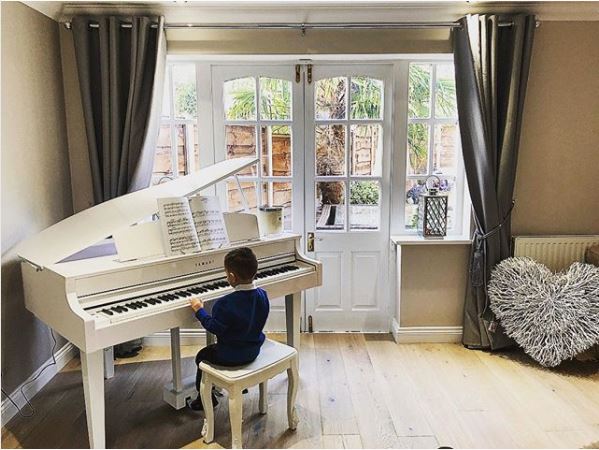 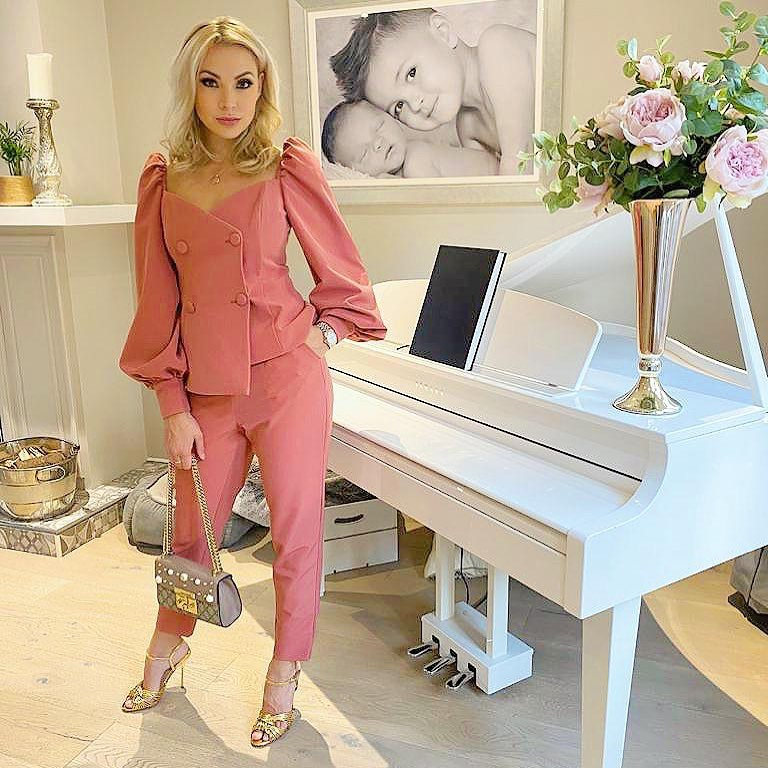 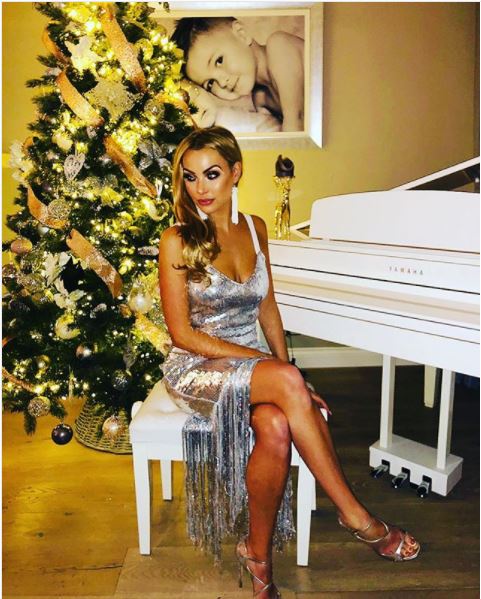 Taking to Instagram, Adam previously revealed the piano was a wedding present from his brothers, Ryan and Scott Thomas.

At the time, he said: "Thank you boys for the best wedding present ever!! I might not be able to play but I can promise you this my kids will."

The property is decorated tastefully in white and shades of grey.

Upstairs, the master bedroom features a whopper of a bed – which is perfect for the kids to jump on. 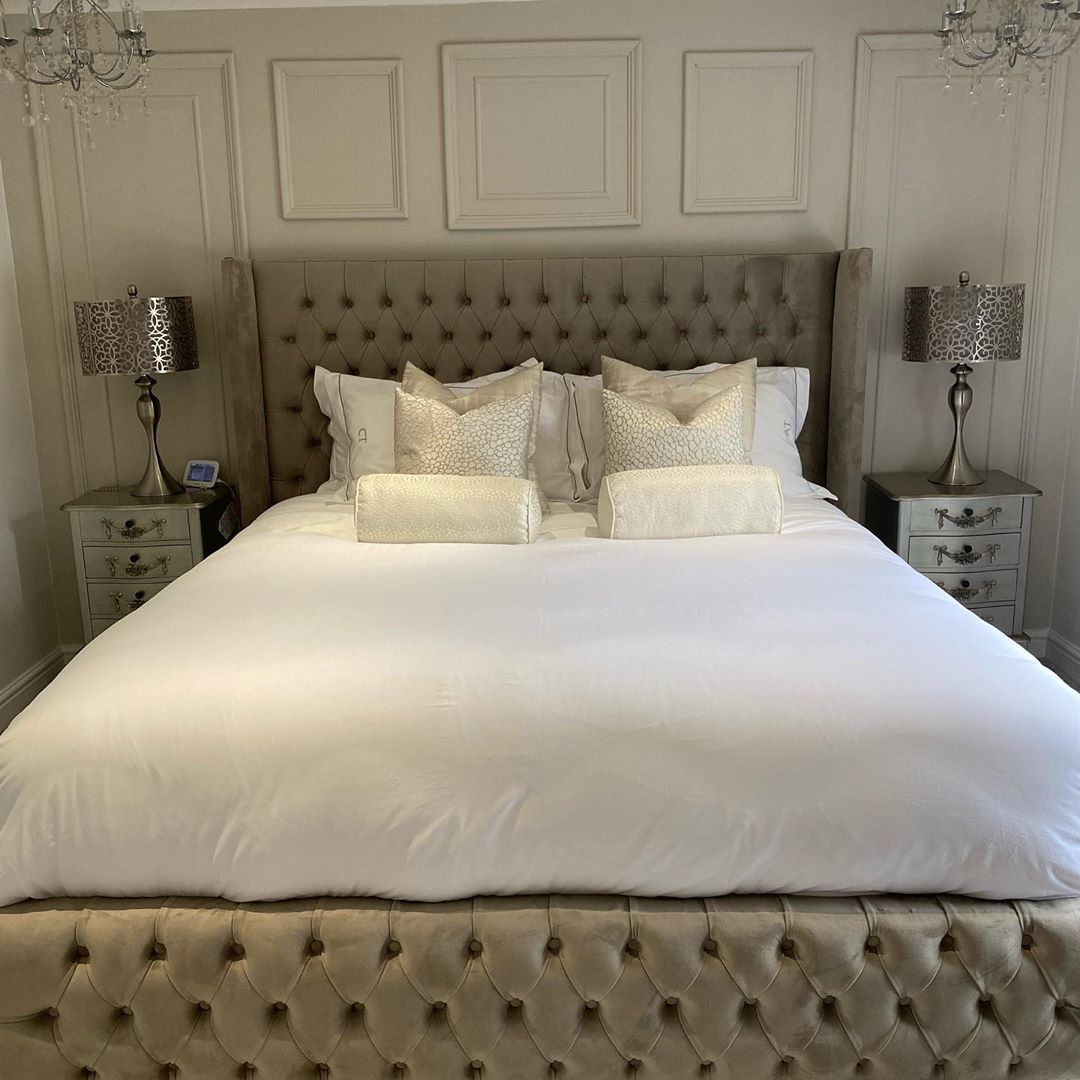 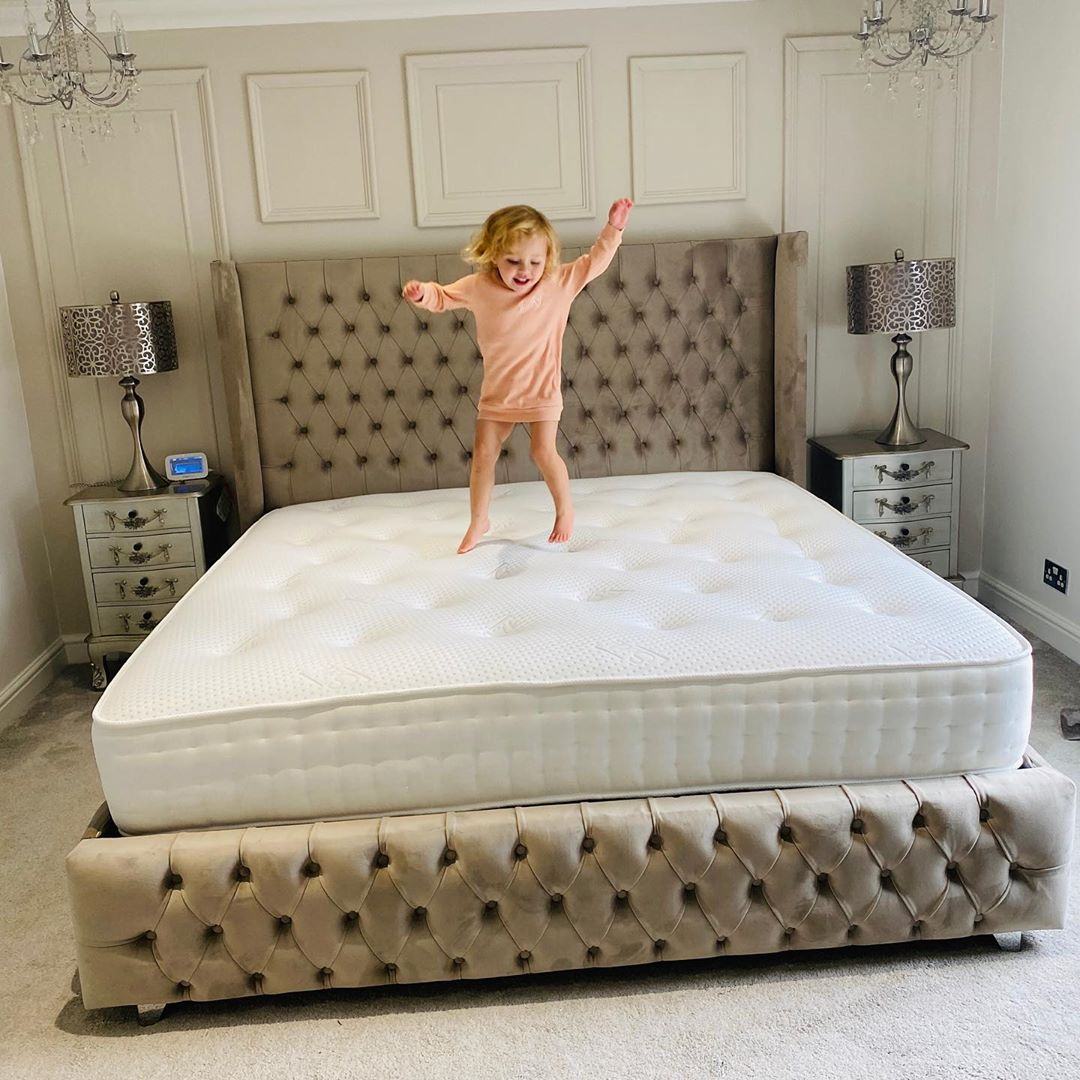 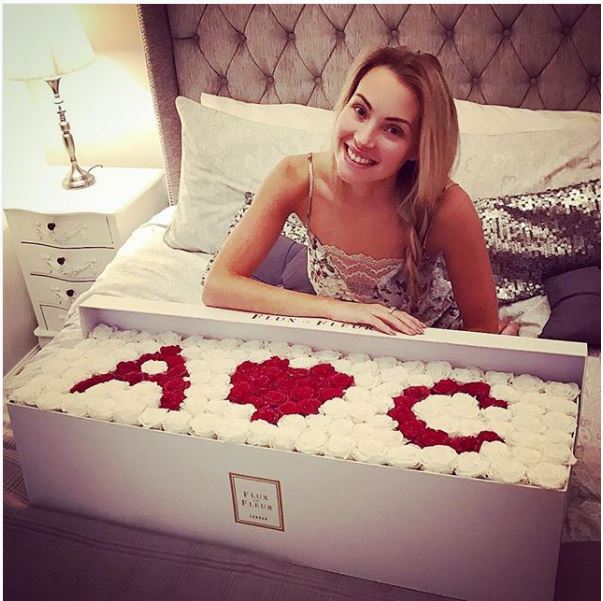 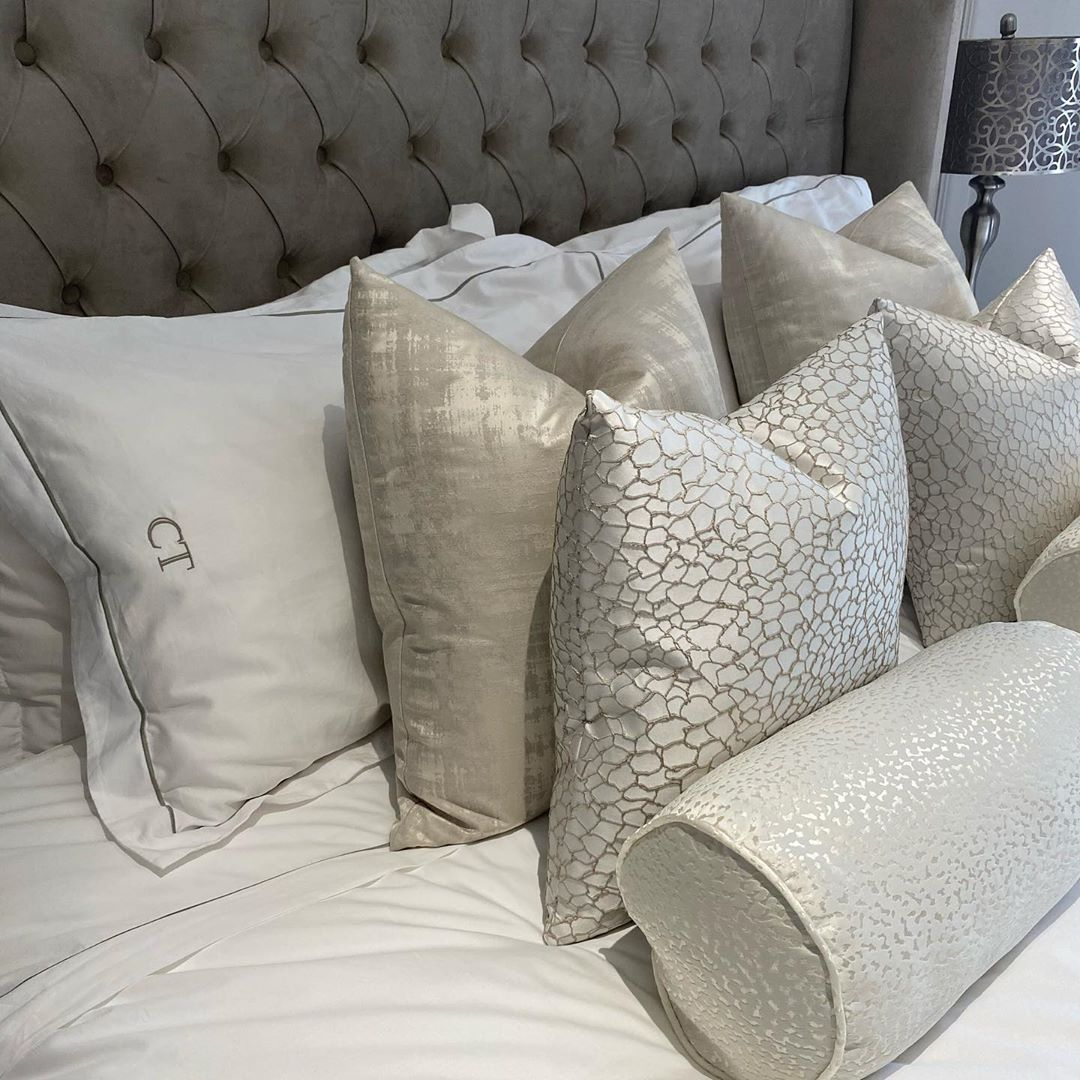 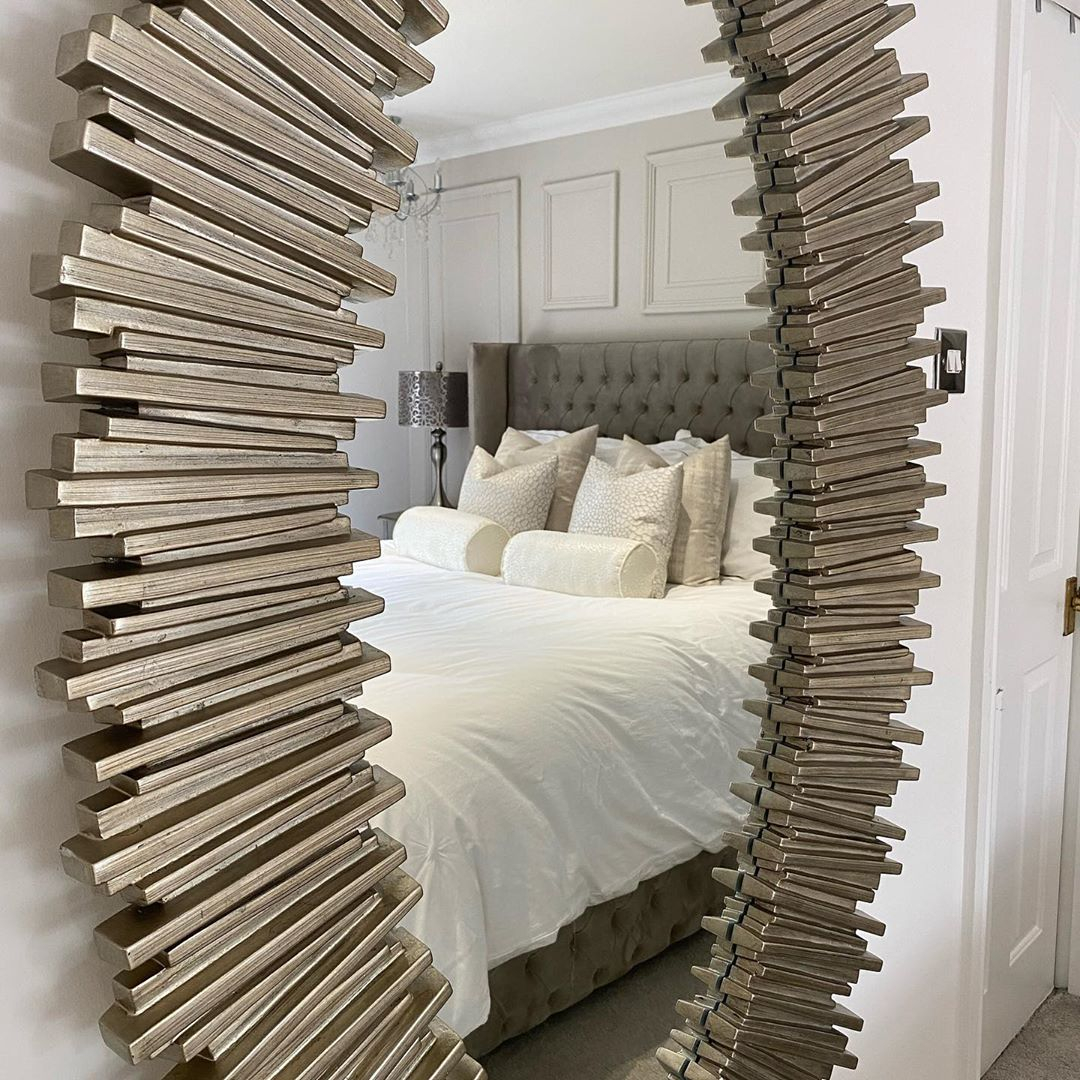 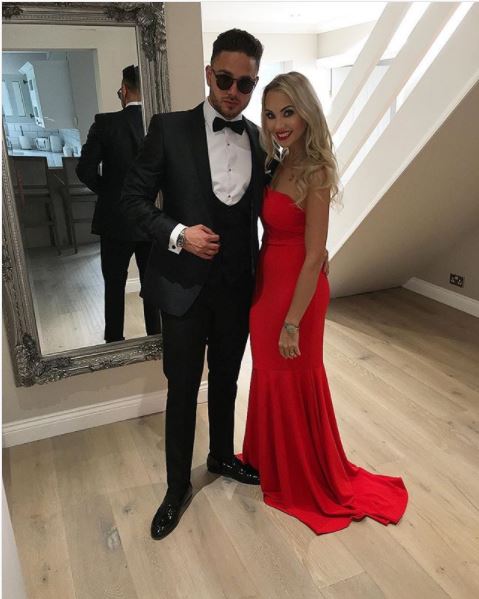 Making sure every bedroom has its own touches, Adam previously revealed his Teddy, six, has a teepee where he can read to his cuddly toys.

Snuggled up in bed, the adorable youngster can also be seen in another snap under a star-print cover with pom-pom details.

Adam wrote next to the cute pic: "As a parent this must be one of the nicest moments before going to bed knowing that your child is safe and sound tucked up in bed fast a sleep… I don’t take this father hood for granted not one bit so lucky to have been blessed with two adorable beautiful children… if there’s one thing I’ll alway be its a good father [sic]"

Daughter Elise, now two, had a bespoke cot made for her when she was a baby. 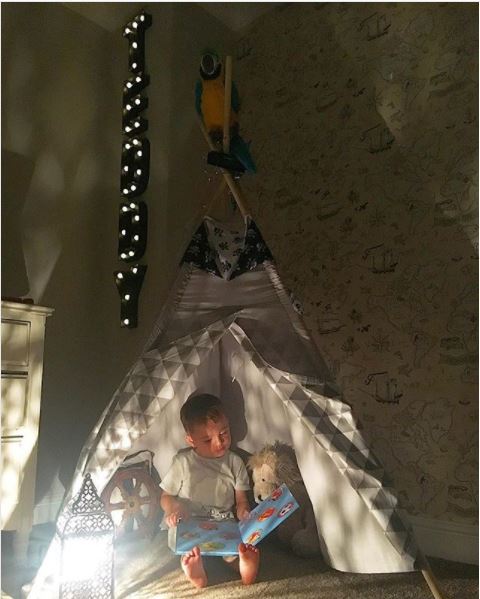 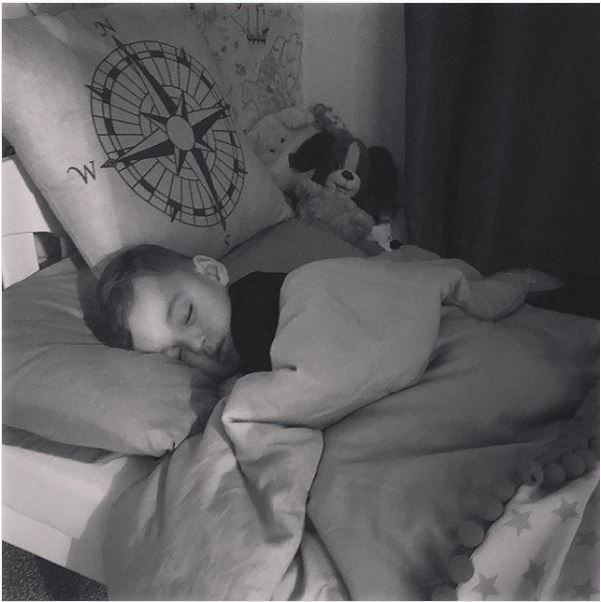 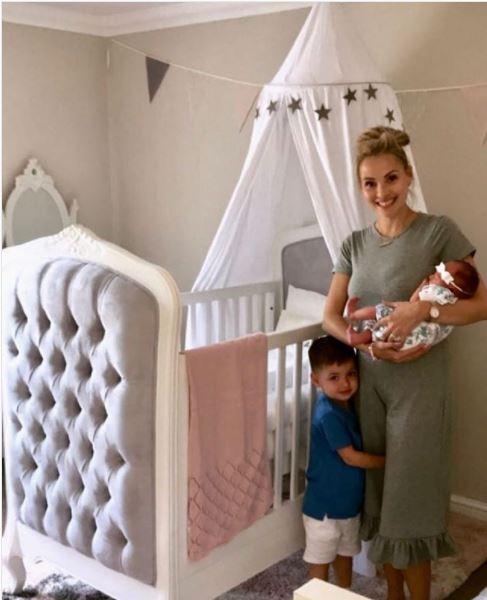 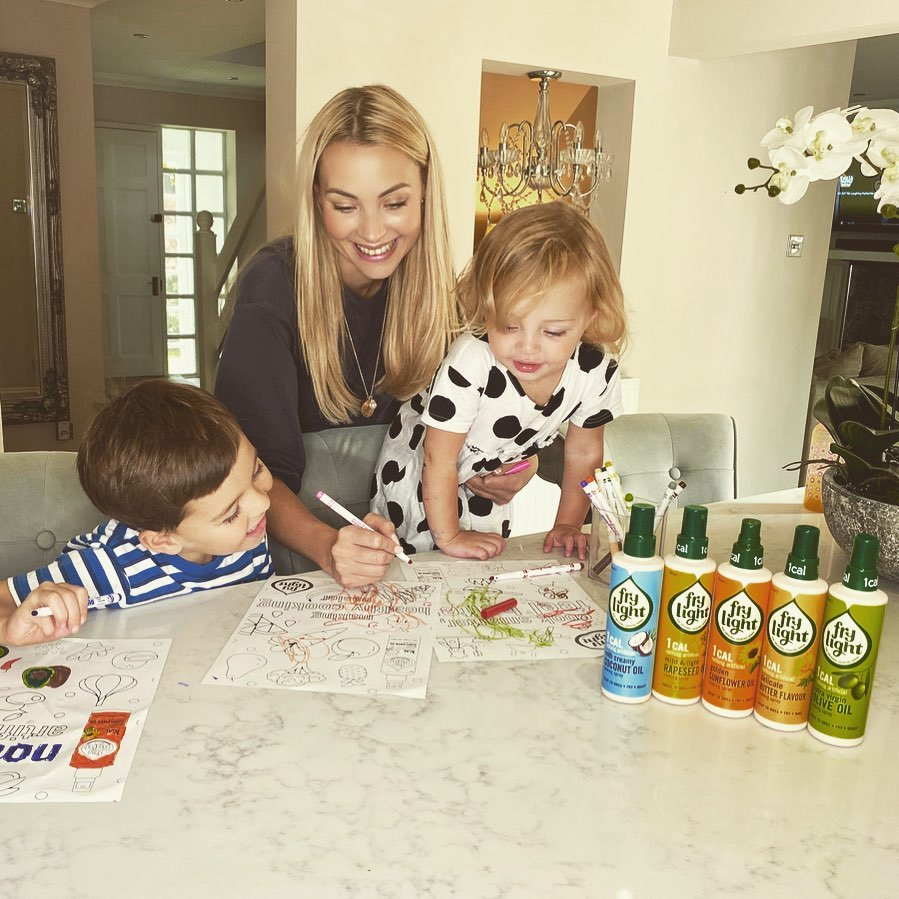 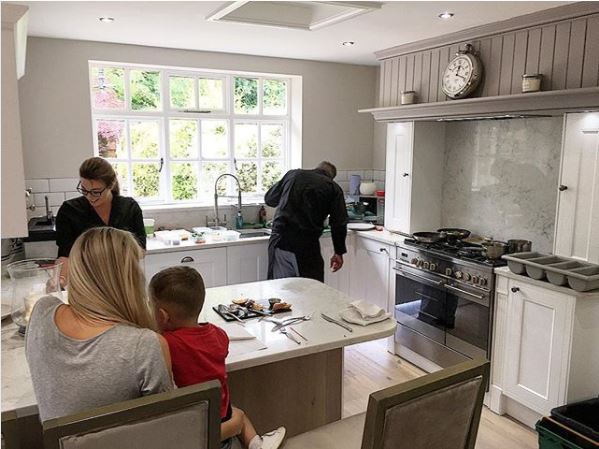 There are also statement mirrors hanging around the house.

Posing in the hallway of their home, Adam and wife Caroline have been previously snapped next to a huge mirror, which shows stark white staircase and light wooden flooring.

There is also a huge open-plan family kitchen with marble worktops.

But it is the garden that is the Thomas family's pièce de résistance. 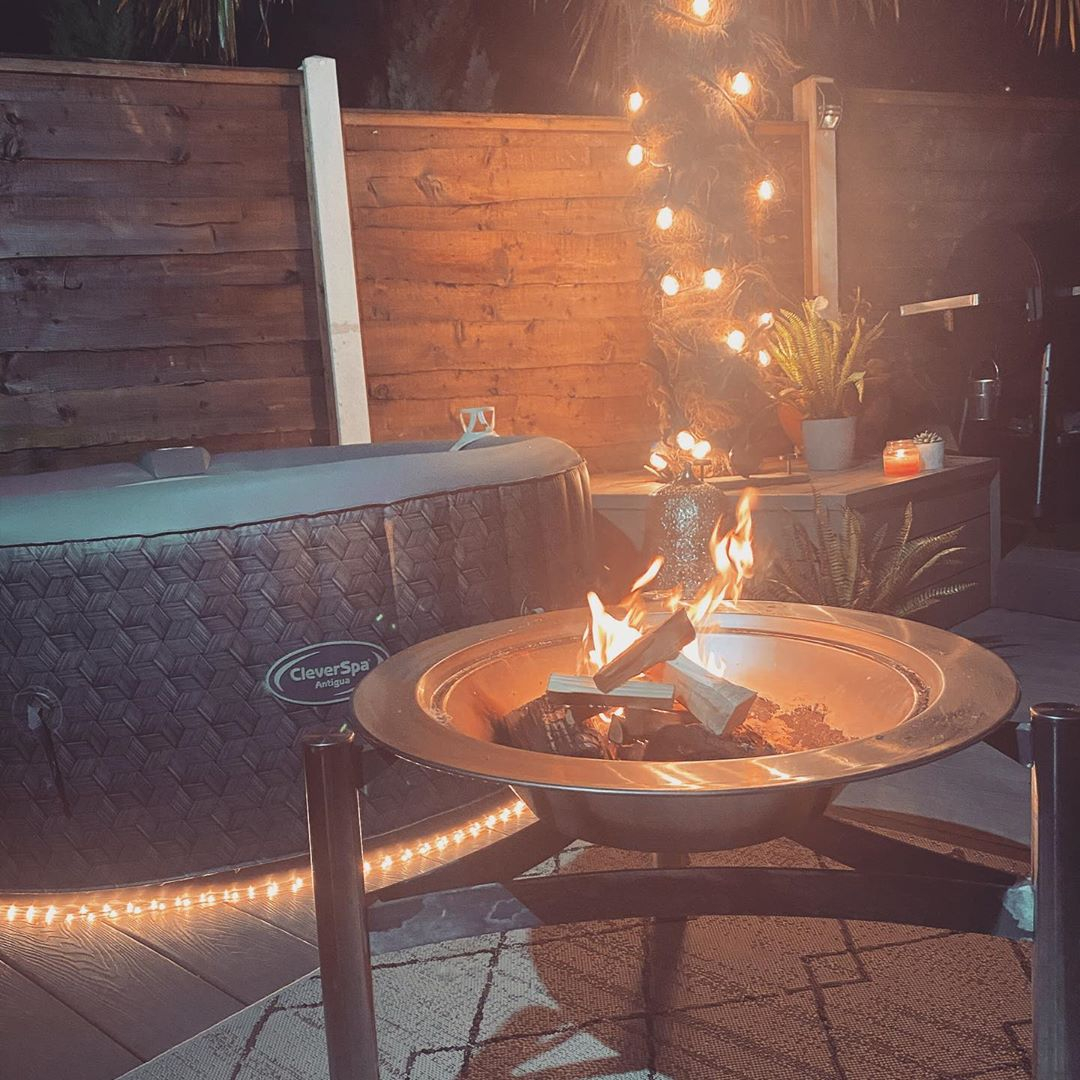 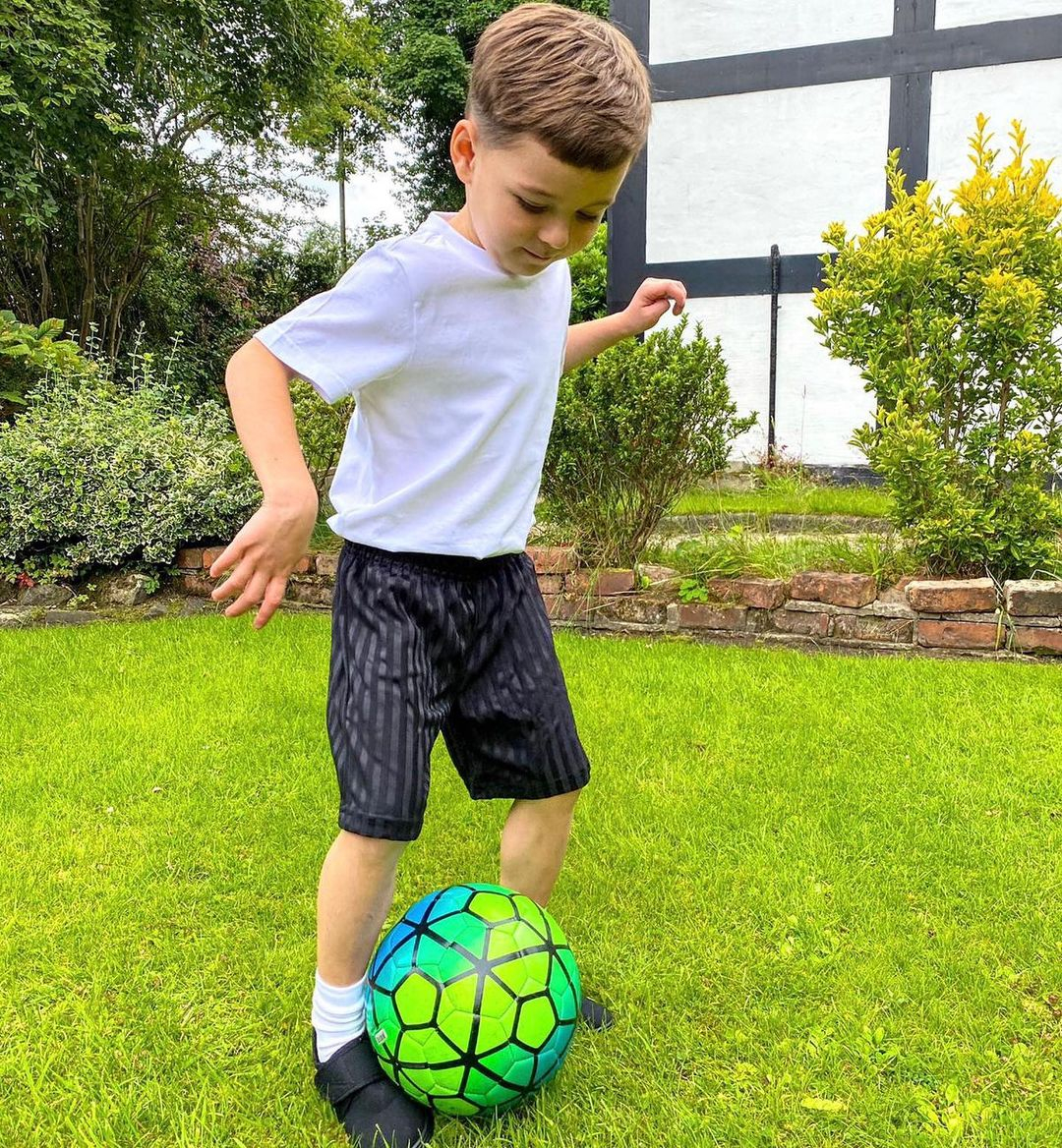 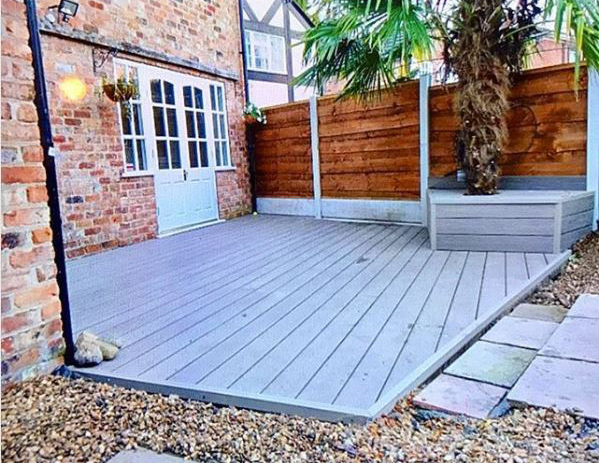 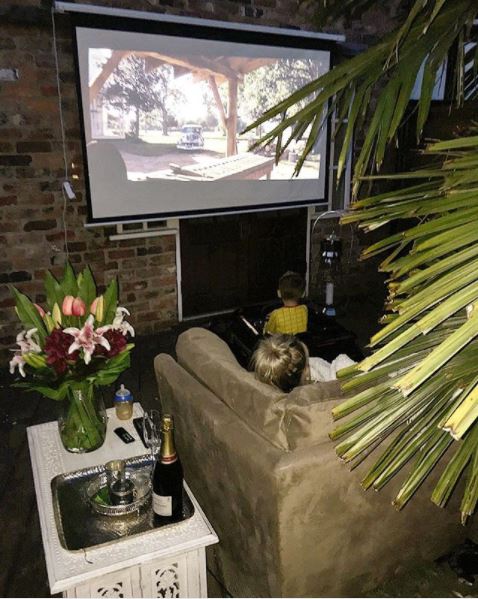 The family love the outdoors and even have an outdoor cinema where they can watch films in the late afternoon summer sun.

Taking the sofa and table outside, it created the perfect setting for watching some of their favourite movies.

There is also a hot tub, tropical trees, a fire pit and a large grassy lawn for Teddy and Elsie to play on.