The campmates were left reeling as The Chase star Anne, 60, became the fifth contestant to exit the show. 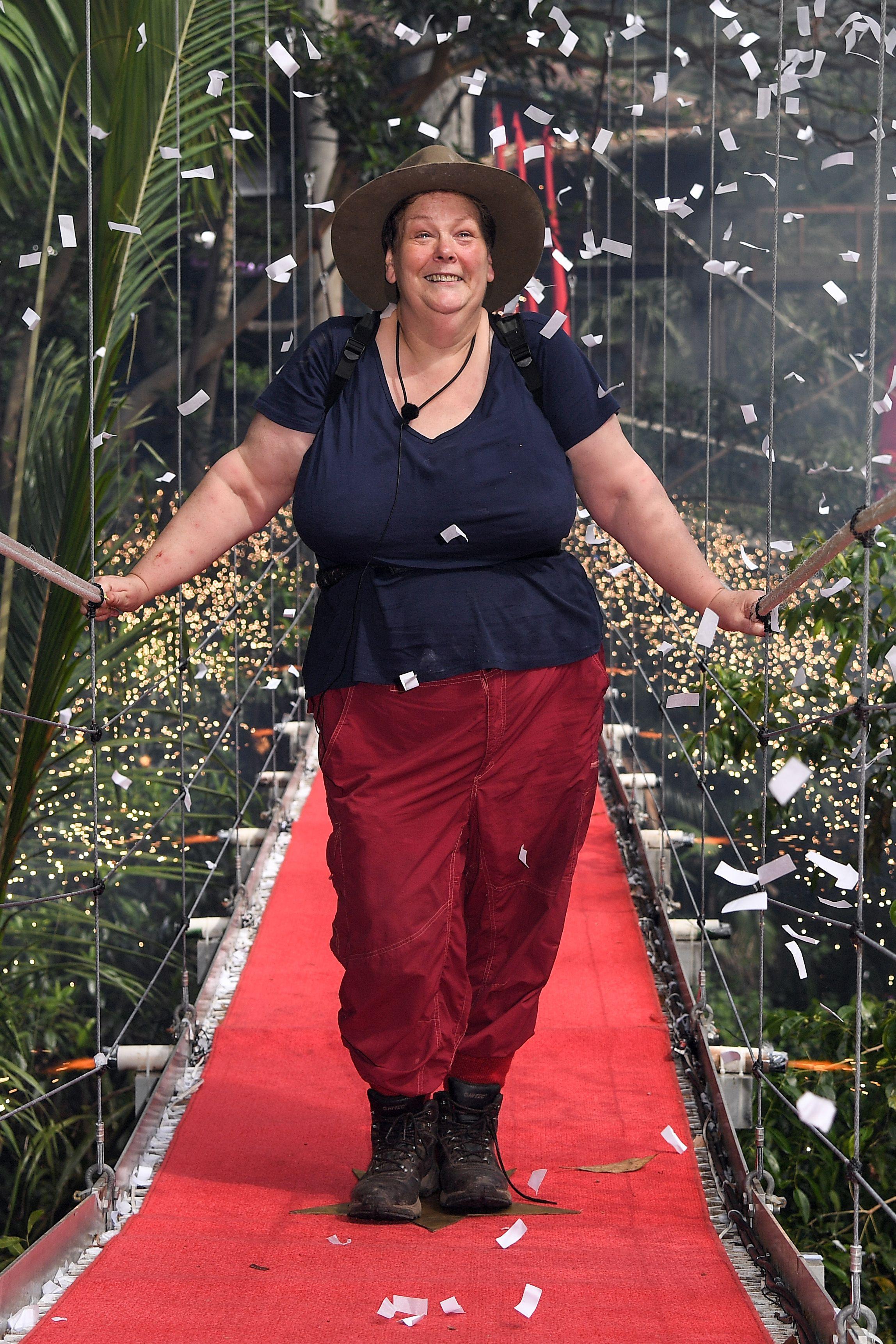 There are now only six celebrities left in the jungle to battle it out for a place in Sunday's final.

Fans have been voting to save their favourites and this time it was Anne who failed to make the cut.

After leaving the camp, Anne opened up about her struggles in the jungle and told hosts Holly Willoughby and Declan Donnelly that producers had to talk her out of quitting. 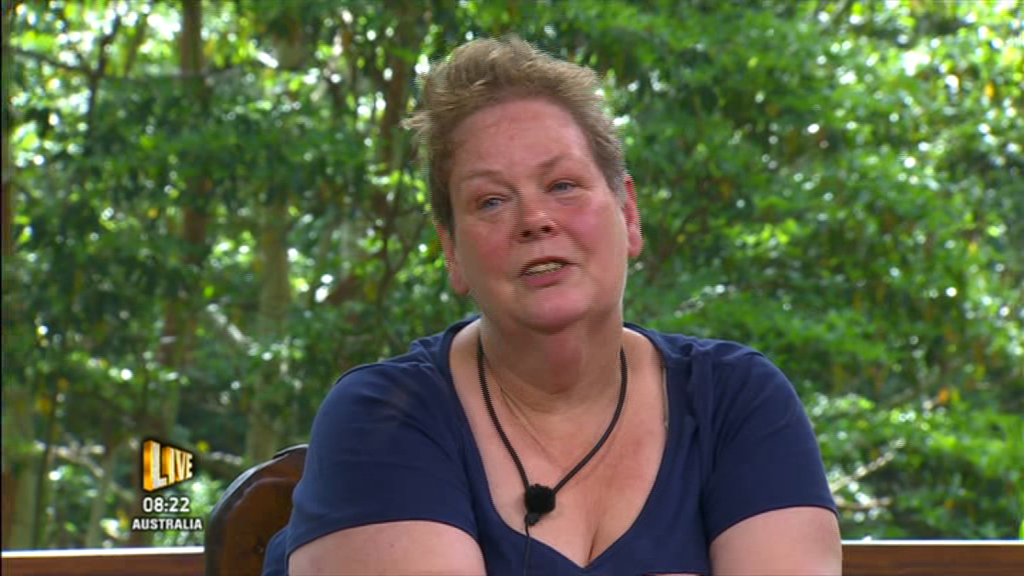 "I couldn't process it it was like the reality hit me and I was like what have I done what was I thinking?

"I went into the Bush Telegraph next day and said I quit and they said give it a few hours."

Anne described her time on the show as “disconcerting” and said she was a “zombie” at the start.

But she paid tribute to her campmates for getting her through. 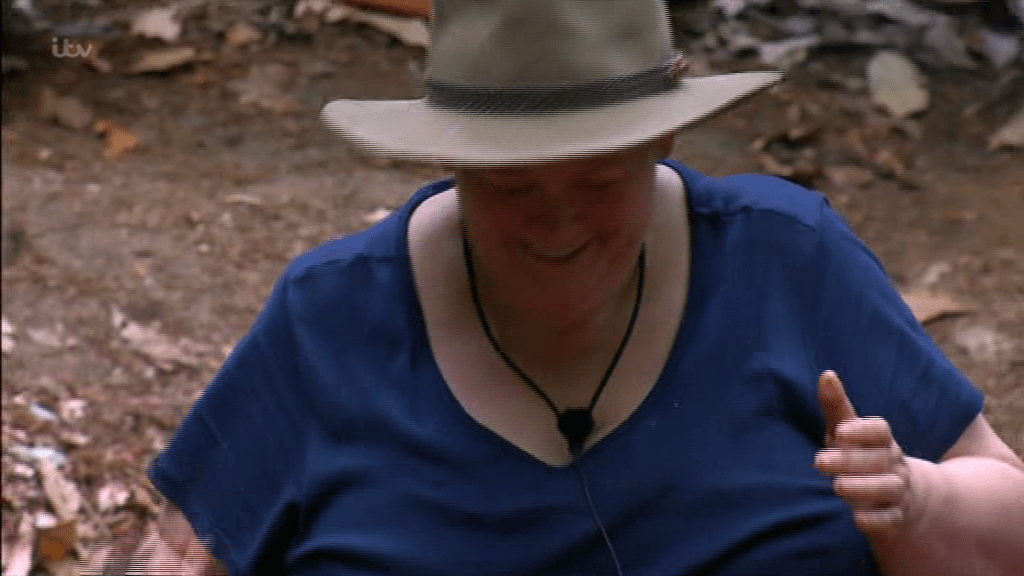 She added: “I really could not have done it without them. I’m much more of a wimp than I thought I was.”

Anne follows in the footsteps of former jungle leader Noel Edmonds and actor Malique Thompson-Dwyer, who were the first and second celebrities to get the boot.

It leaves Harry Redknapp, Nick Knowles, Fleur East, Emily Atack, James McVey and John Barrowman in contention for the title – and the winner will be decided on Sunday. 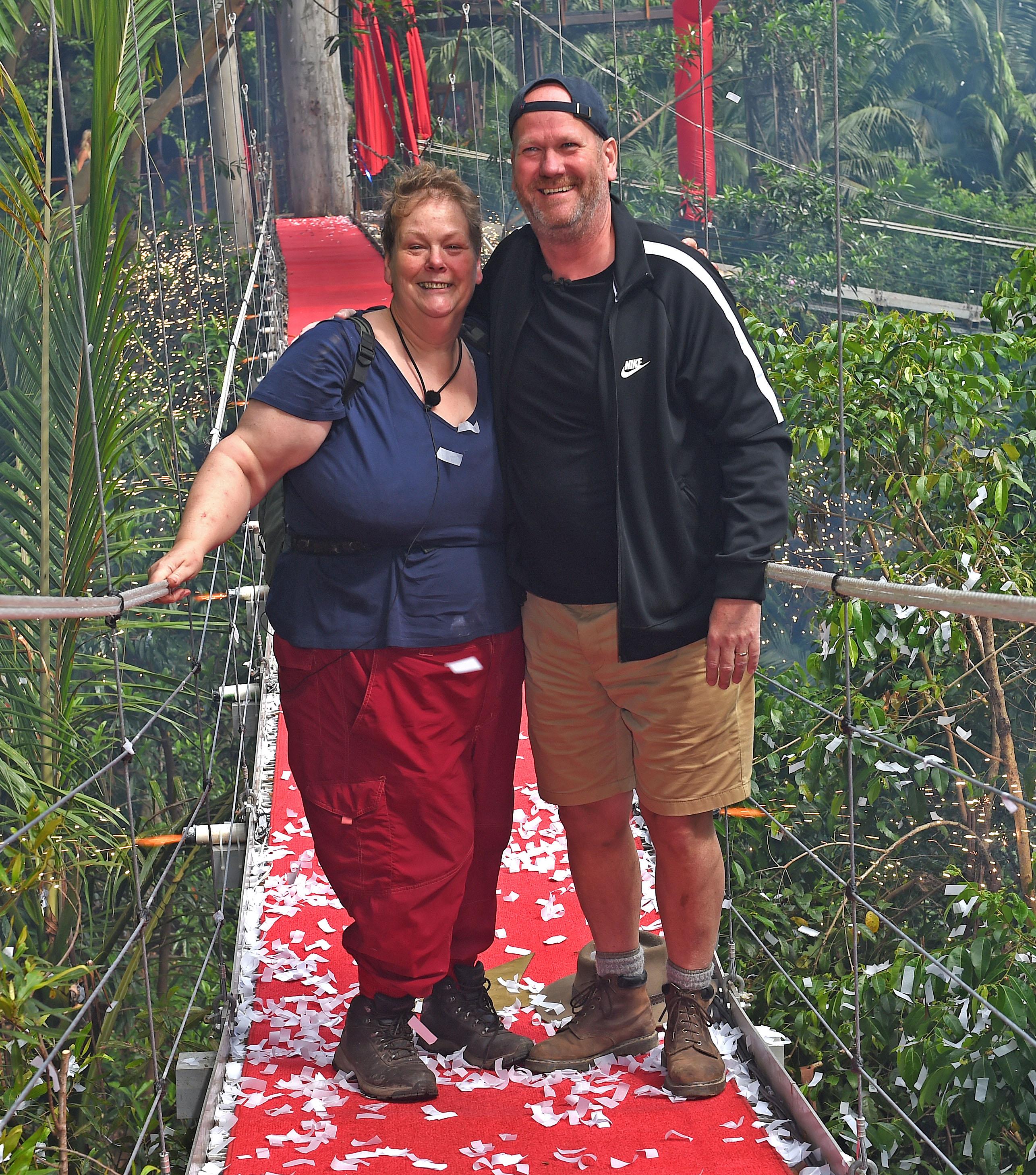 Tonight's show was action packed as John Barrowman took on a trial and was heard screeching that a cockroach had gone up his bum.

The entertainer refused to let his ankle injury stop him taking part in the tasks and he was able to take part in this one as all he needed to do was lie down. 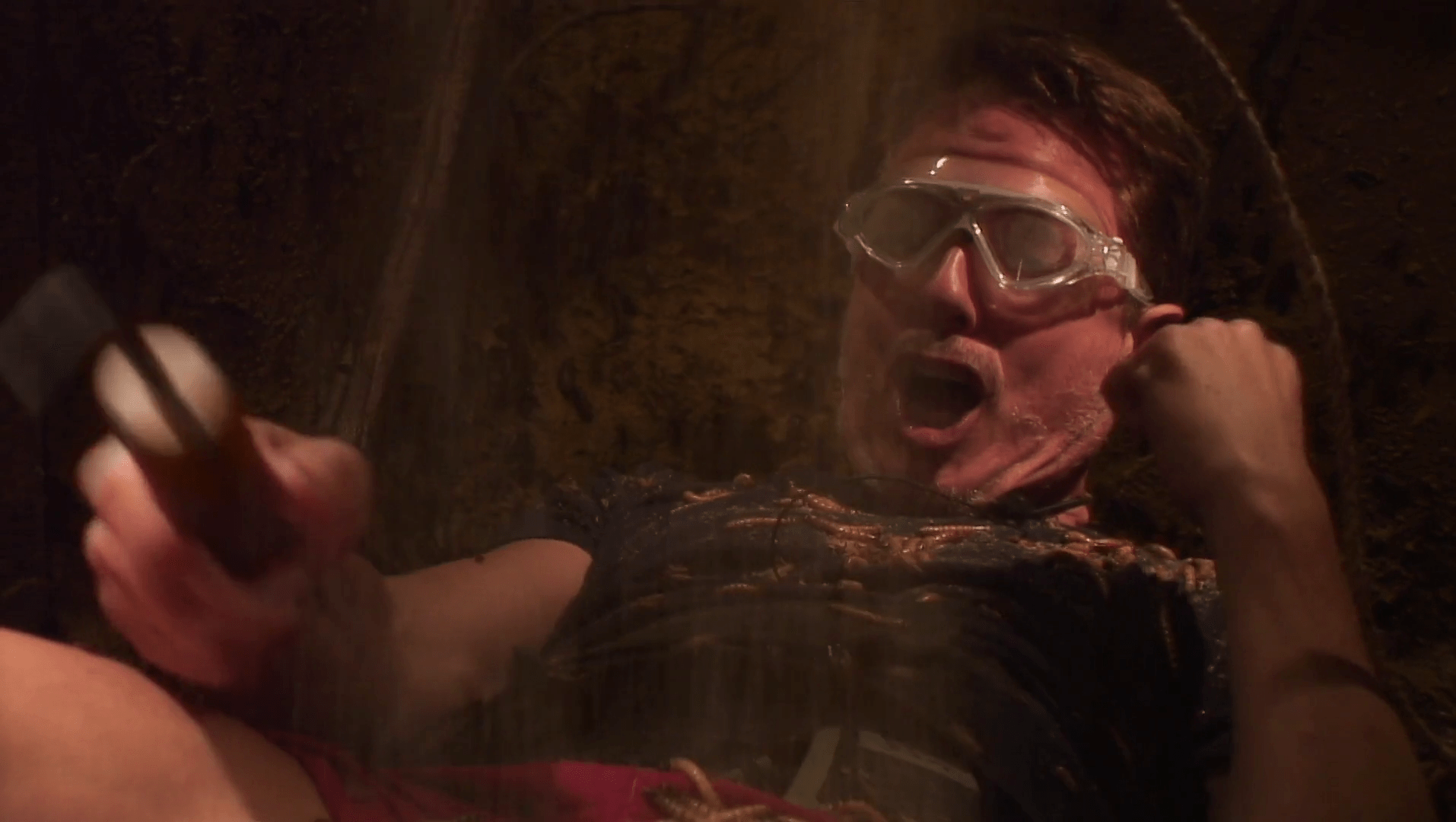 The 51-year-old star was strapped down and covered in bugs and other critters while Fleur searched for keys that would unlock his cage.

The former X Factor winner was forced to confront large spiders and other jungle creatures in her race to save John from his ordeal.

Fighting her way through the webs while listening to her fellow contestant's shrieks, Fleur described the trial as "torture" as she shouted: "Oh, John! I am trying to save you!"