I'M A Celebrity 2020 appears almost ready for action with the addition of a huge drawbridge exit at Gwrych Castle in Wales.

The ITV reality series, which kicks off on November 15, has been forced to switch up locations this year amid the coronavirus pandemic. 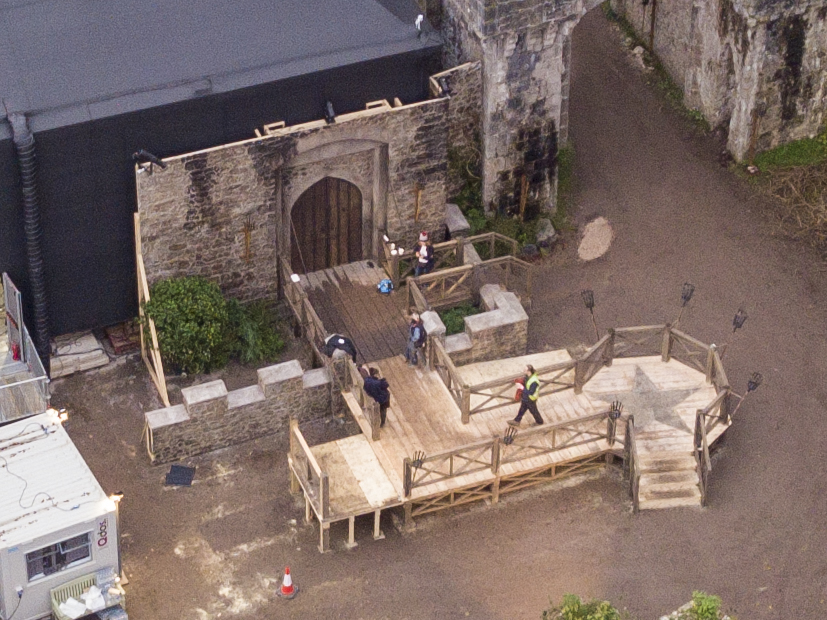 But it appears the show is still set to impress after adding a number of new features to the historic castle in North Wales.

Workmen have been pictured setting up the drawbridge ahead of the show launch.

The new wooden structure was seen being put together outside one of the entrances to Gwrych Castle.

Drone images show a large platform complete with a star motif, seemingly where the contestants will likely pose on their way out. 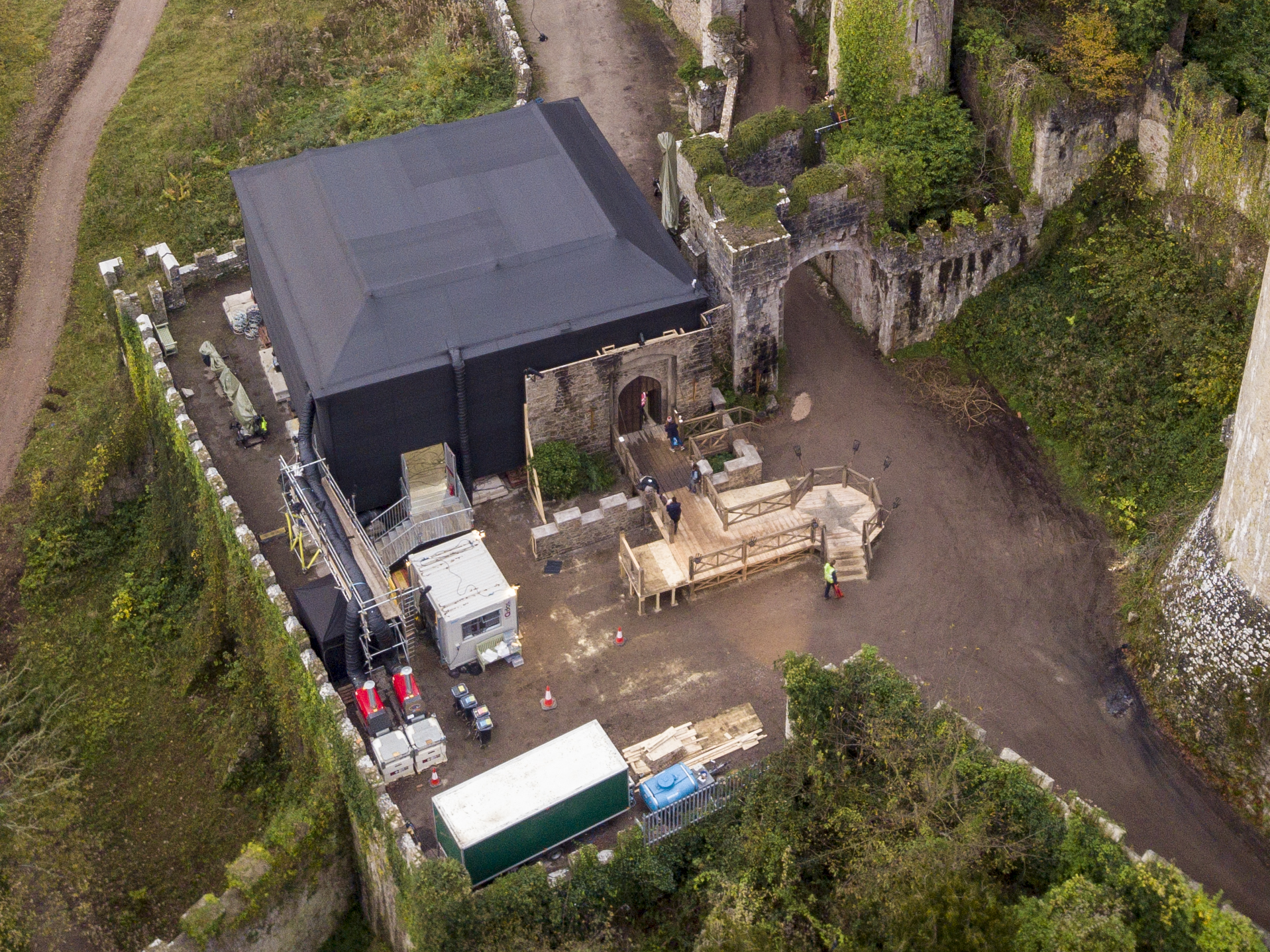 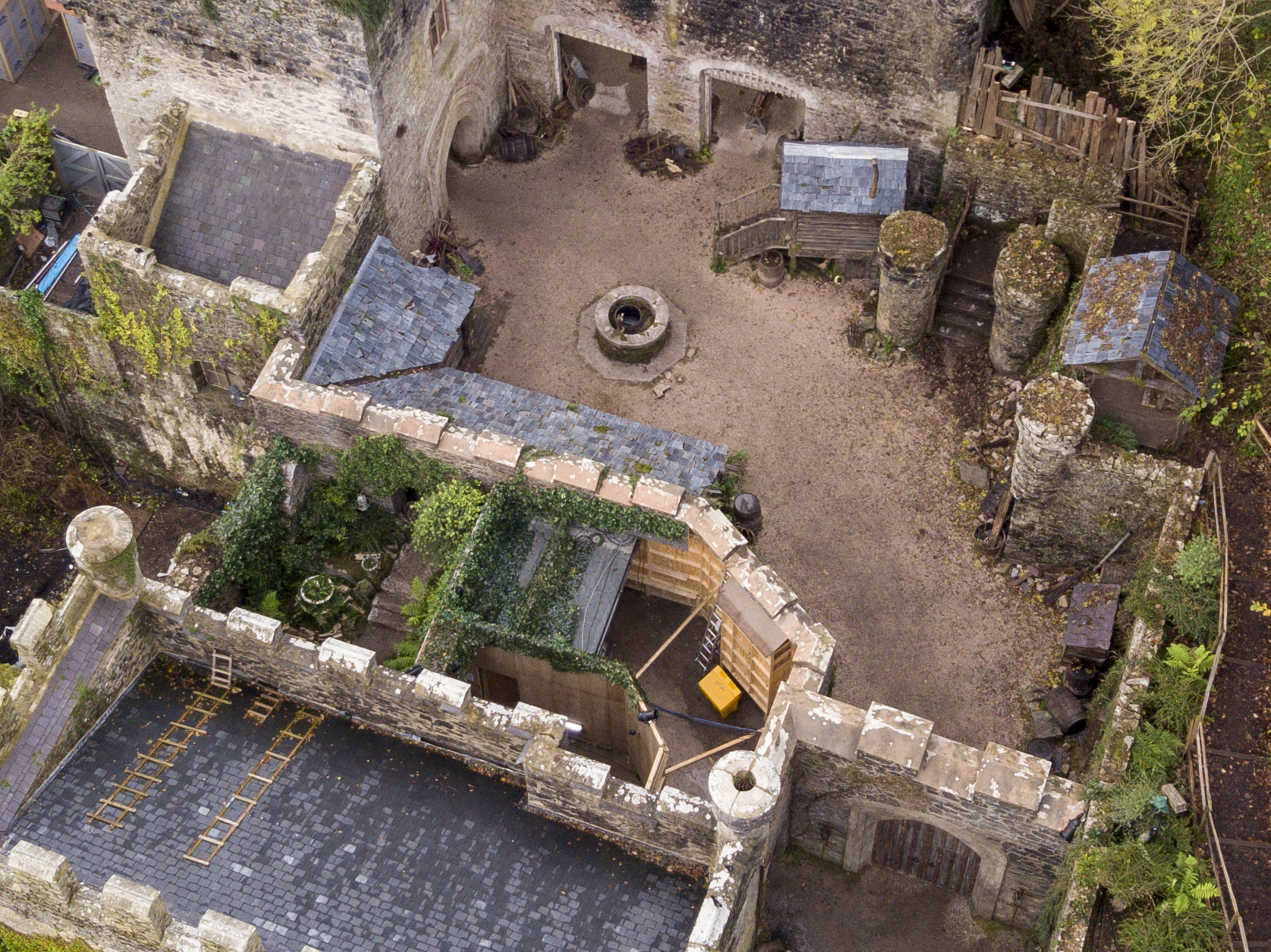 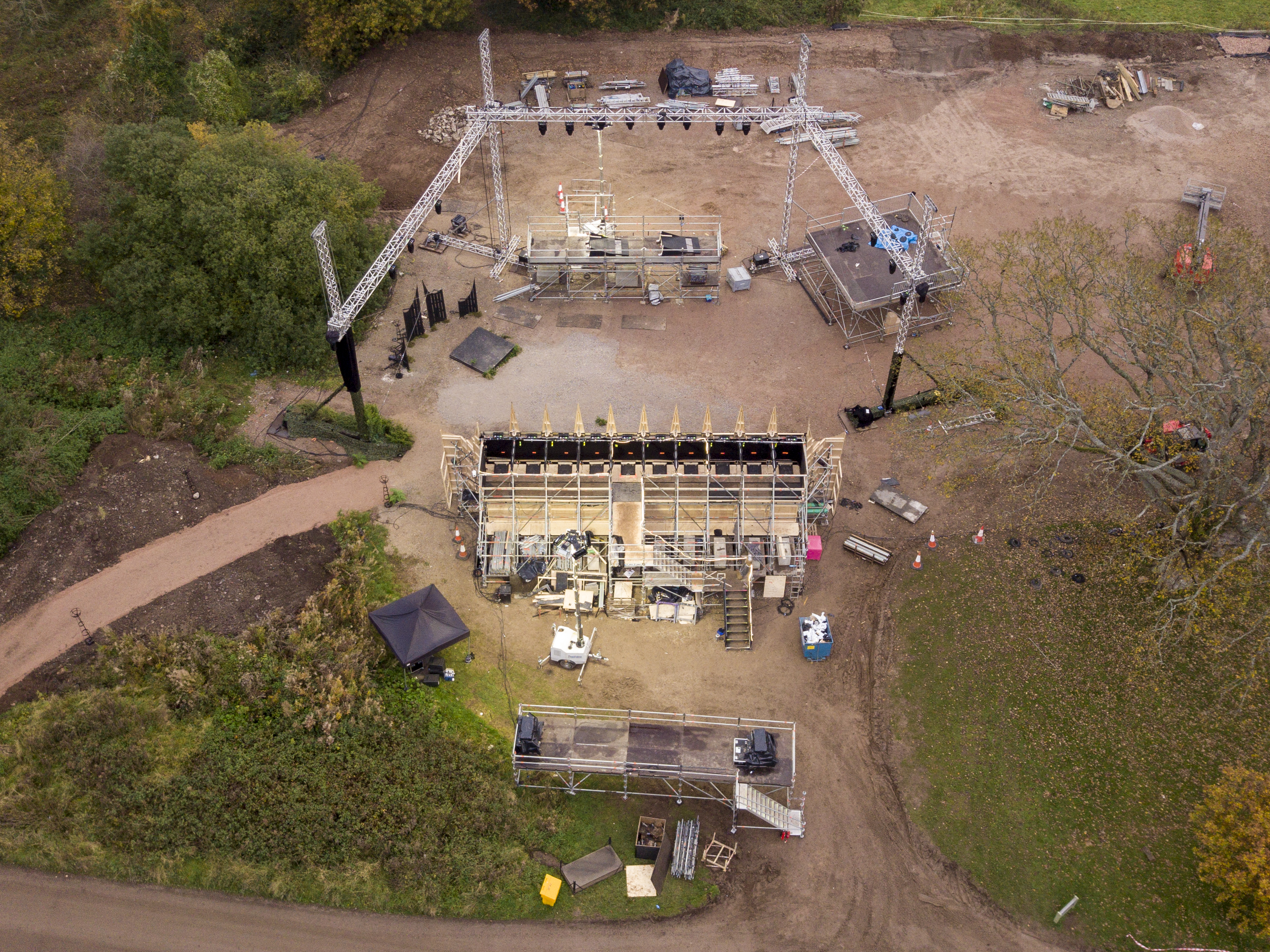 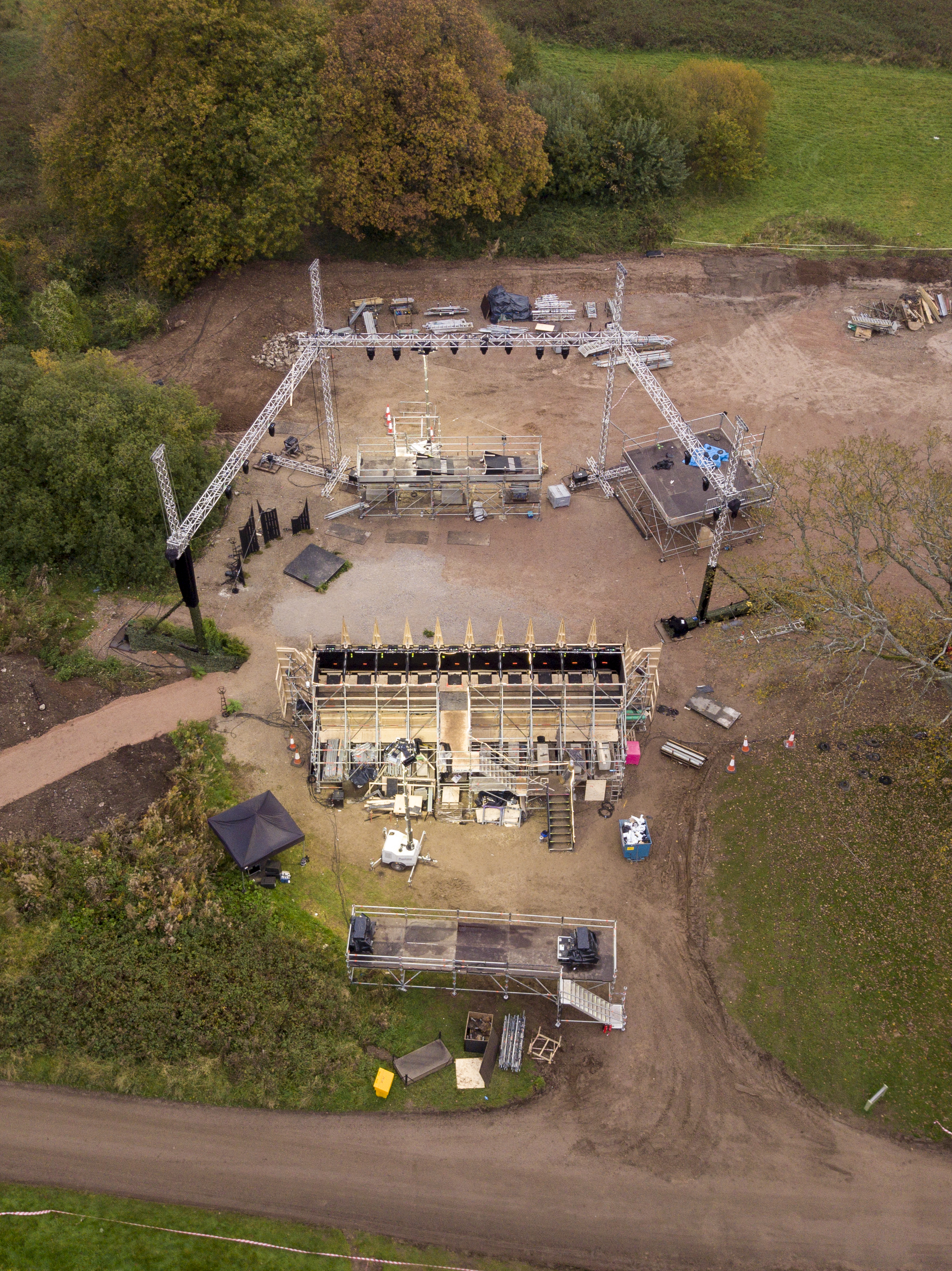 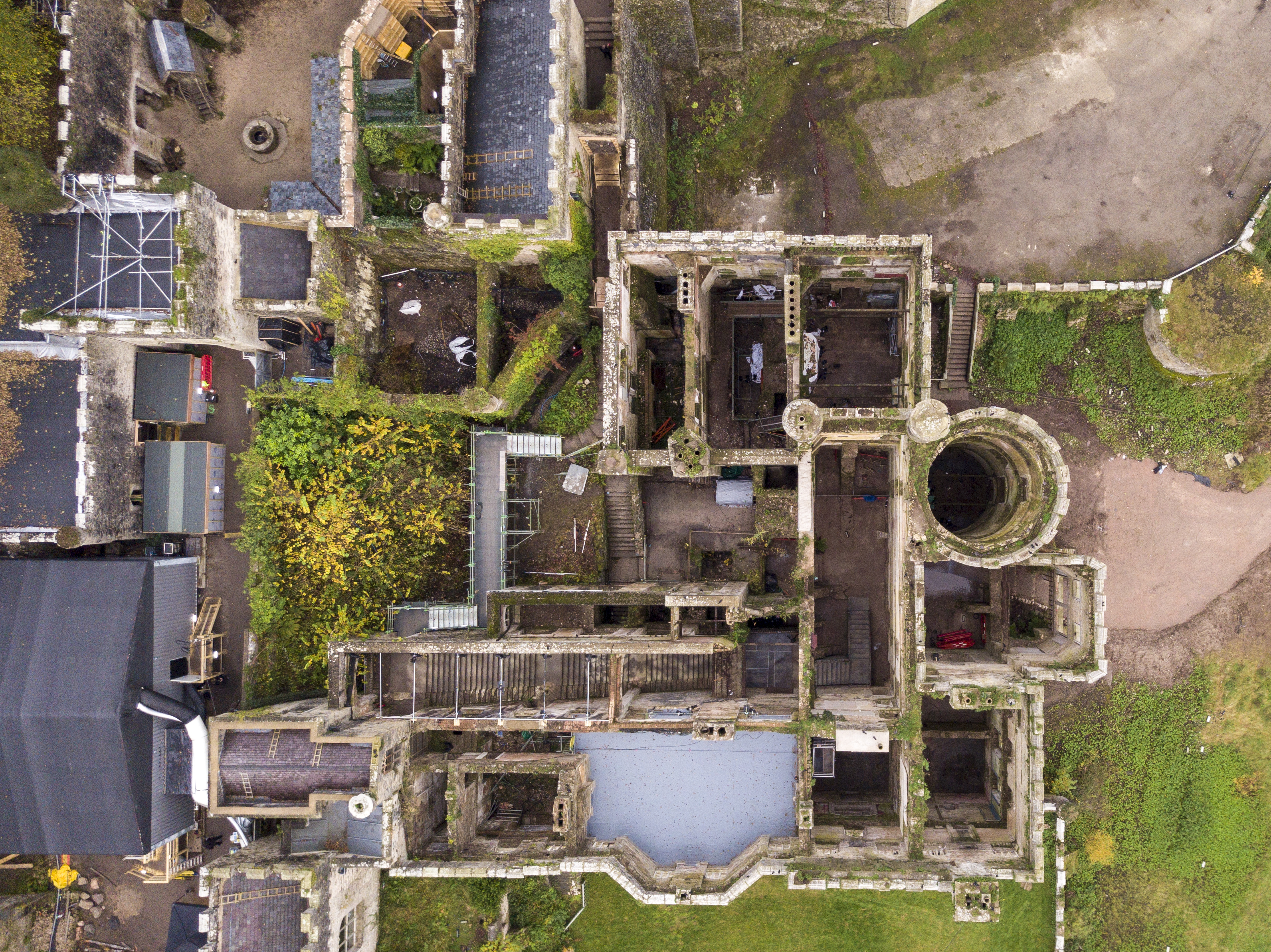 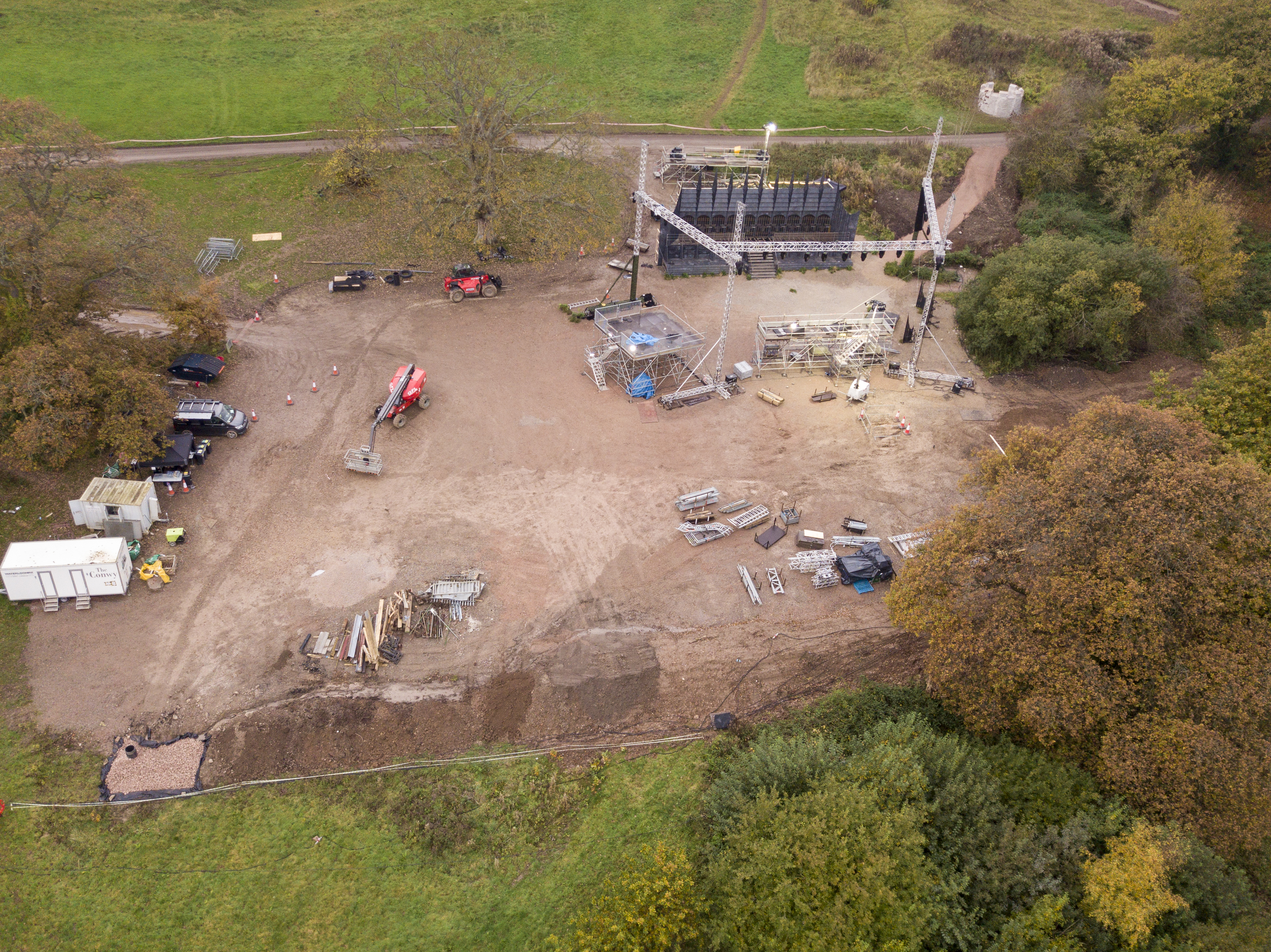 The structure is positioned next to a huge stone archway – giving it a real historic vibe.

The new feature comes days after workmen were seen putting together a set of huge 'prison doors' for terrifying trials.

This year's stars will be locked up inside a bleak looking jail and will have to win their freedom as part of a terrifying task.

The prison sits on top of open dirt ground and is in front of a huge metal rig. 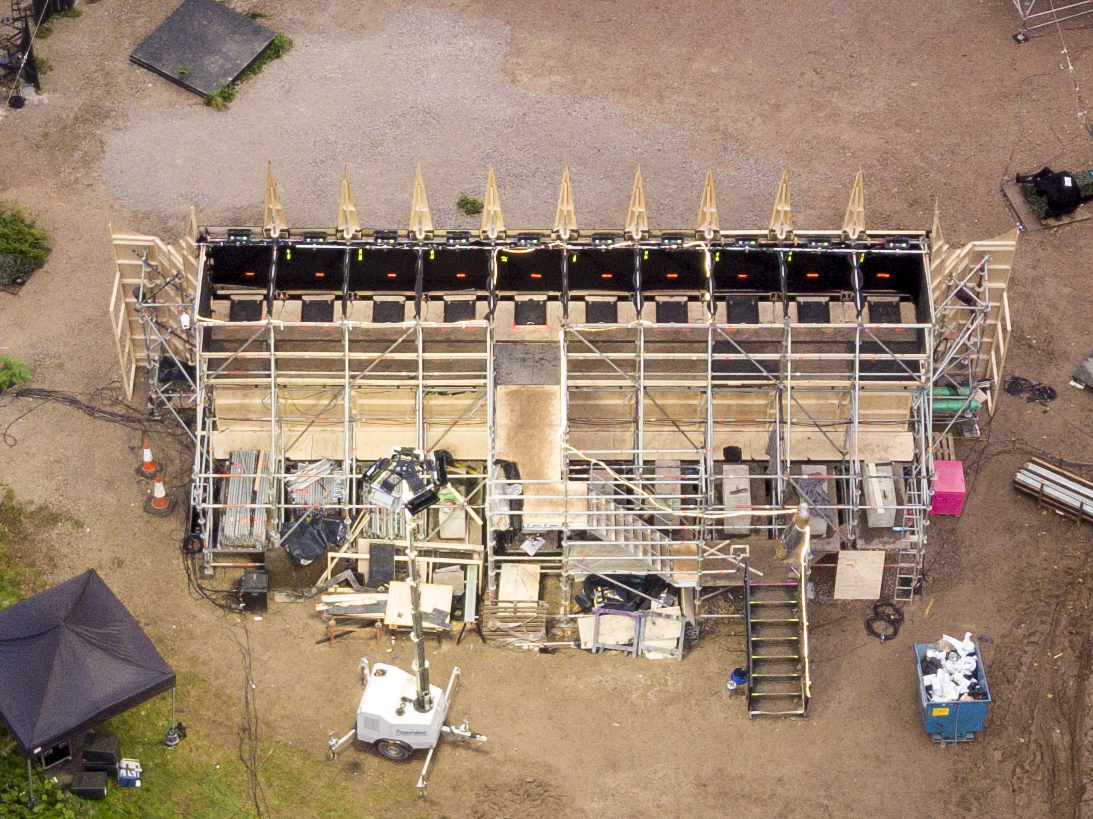 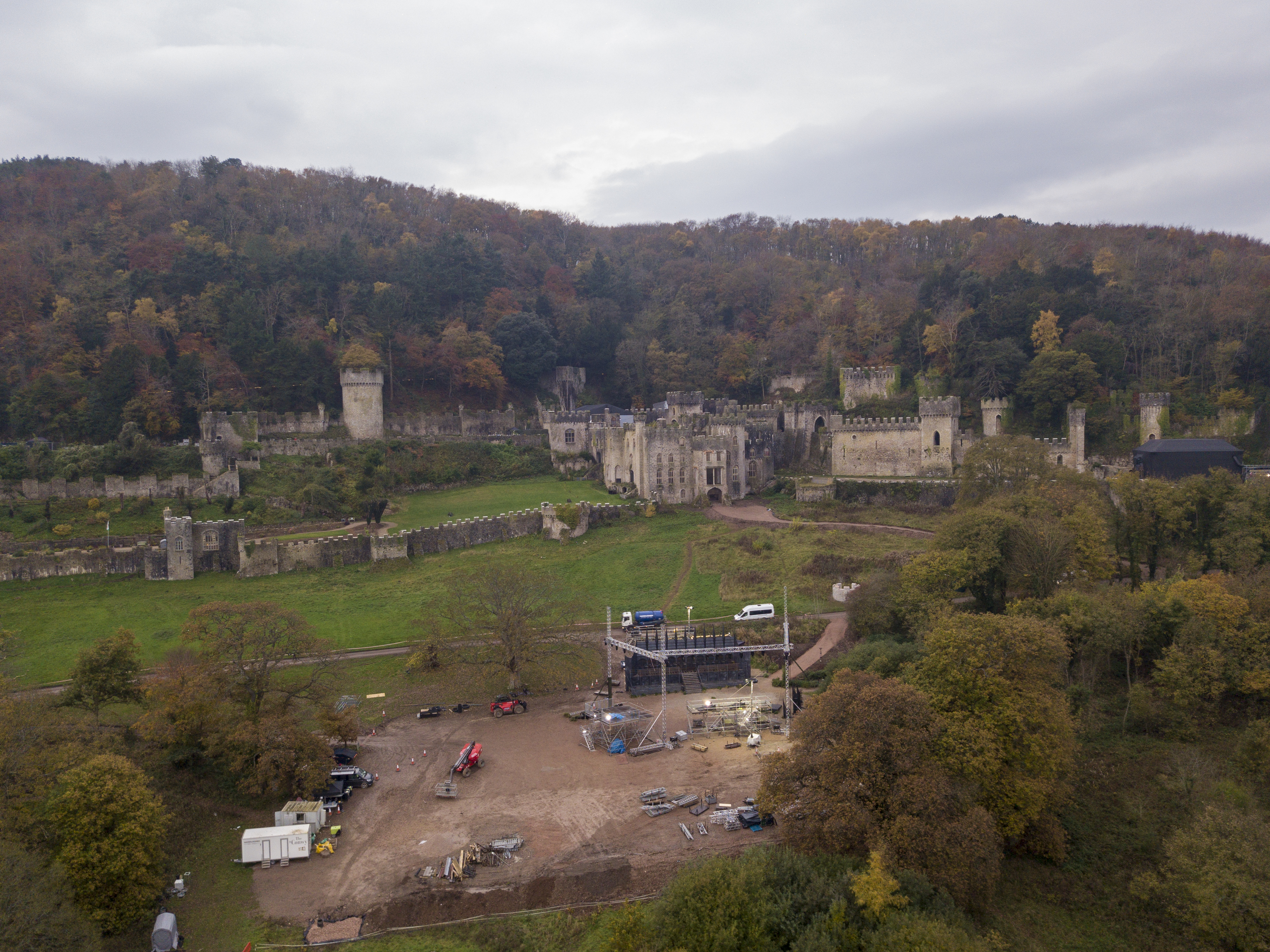 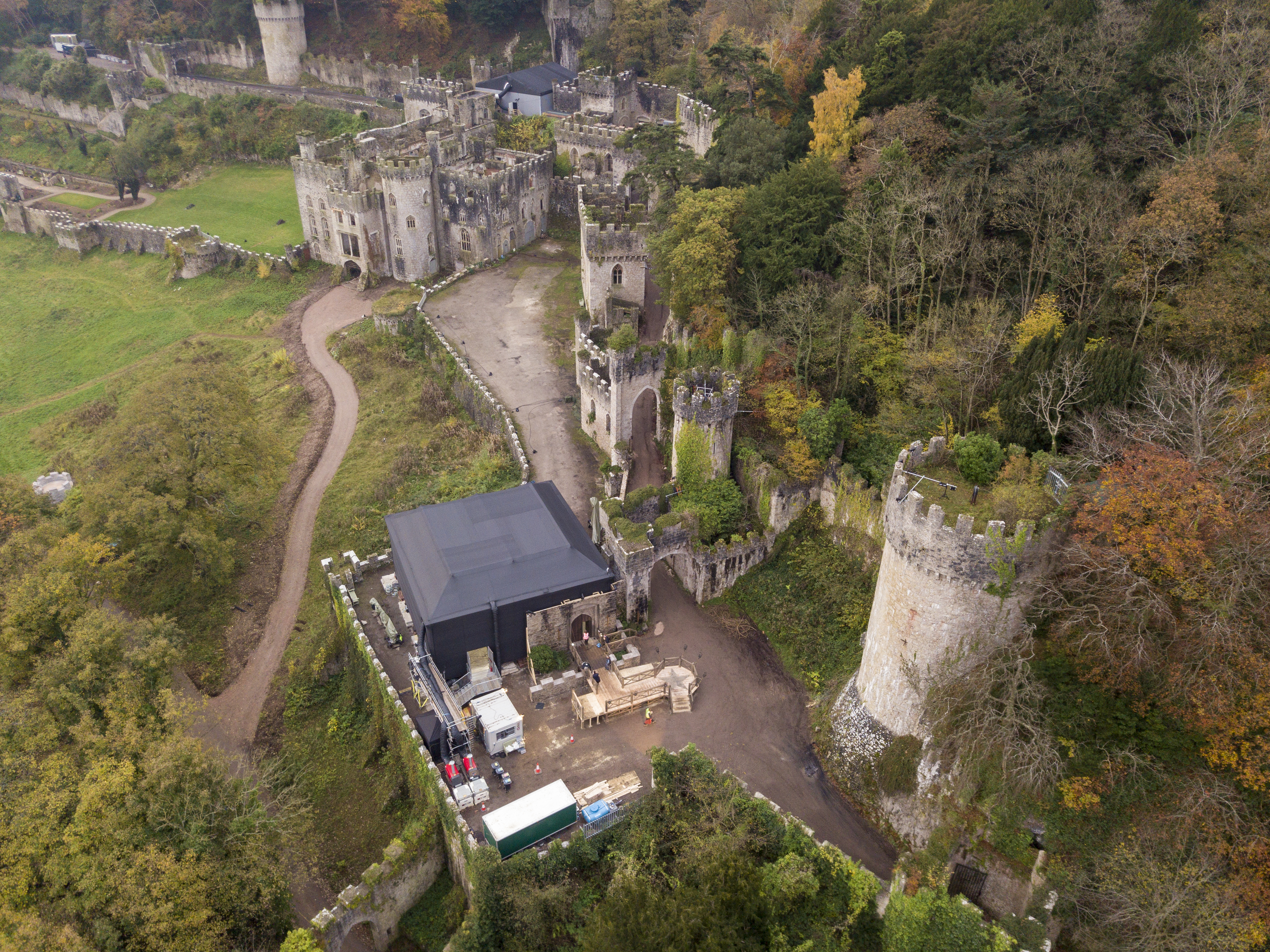 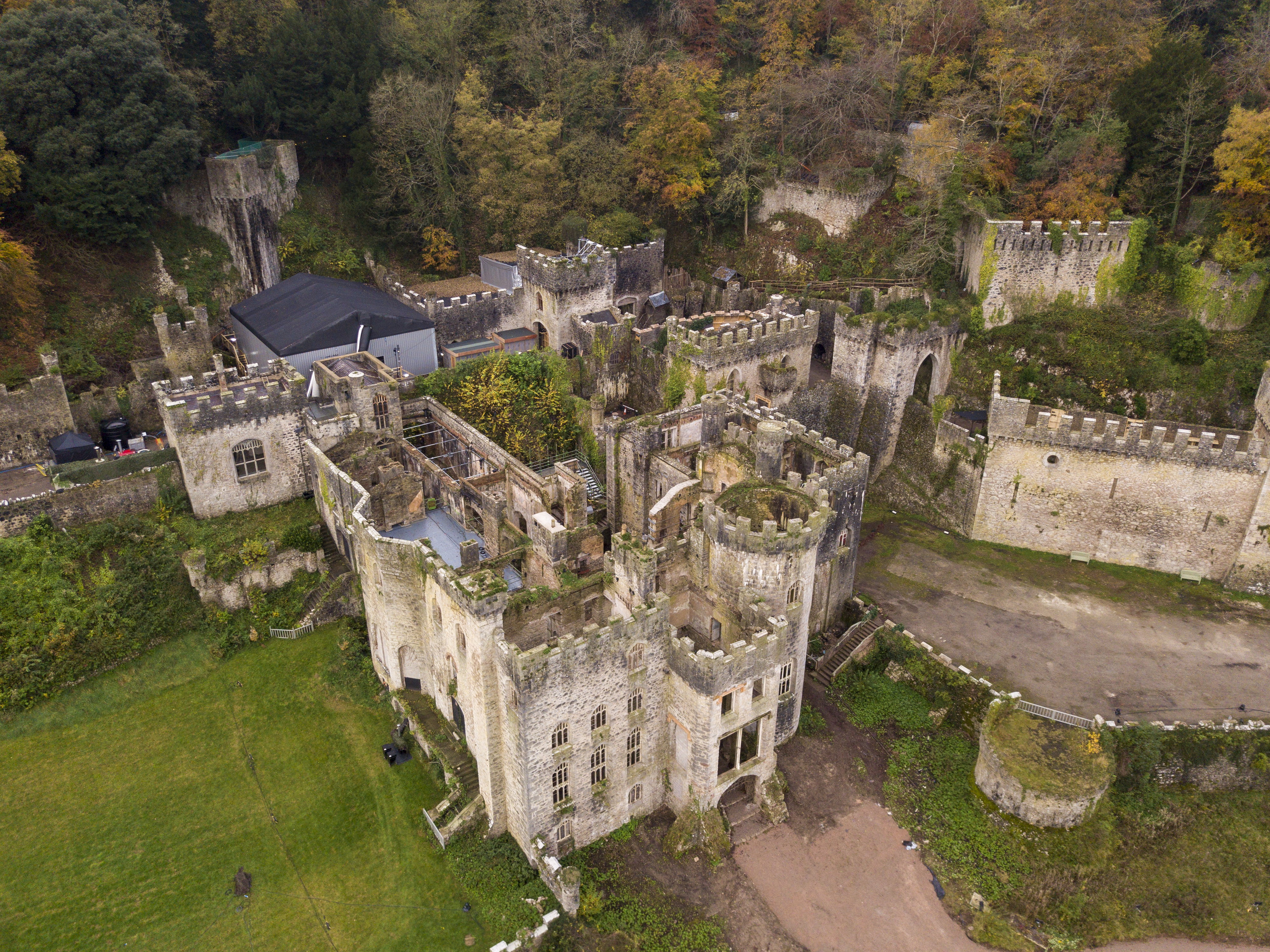 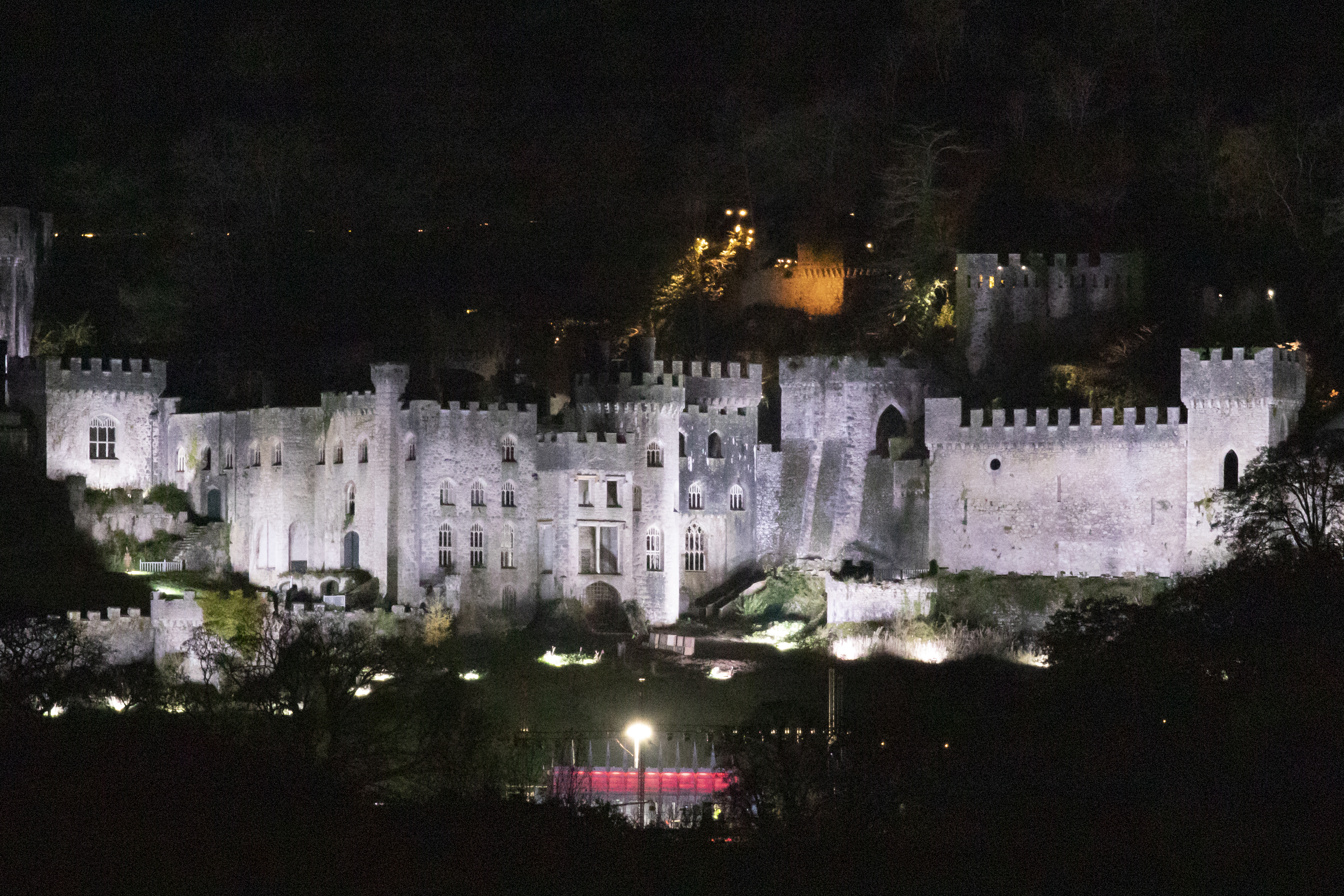 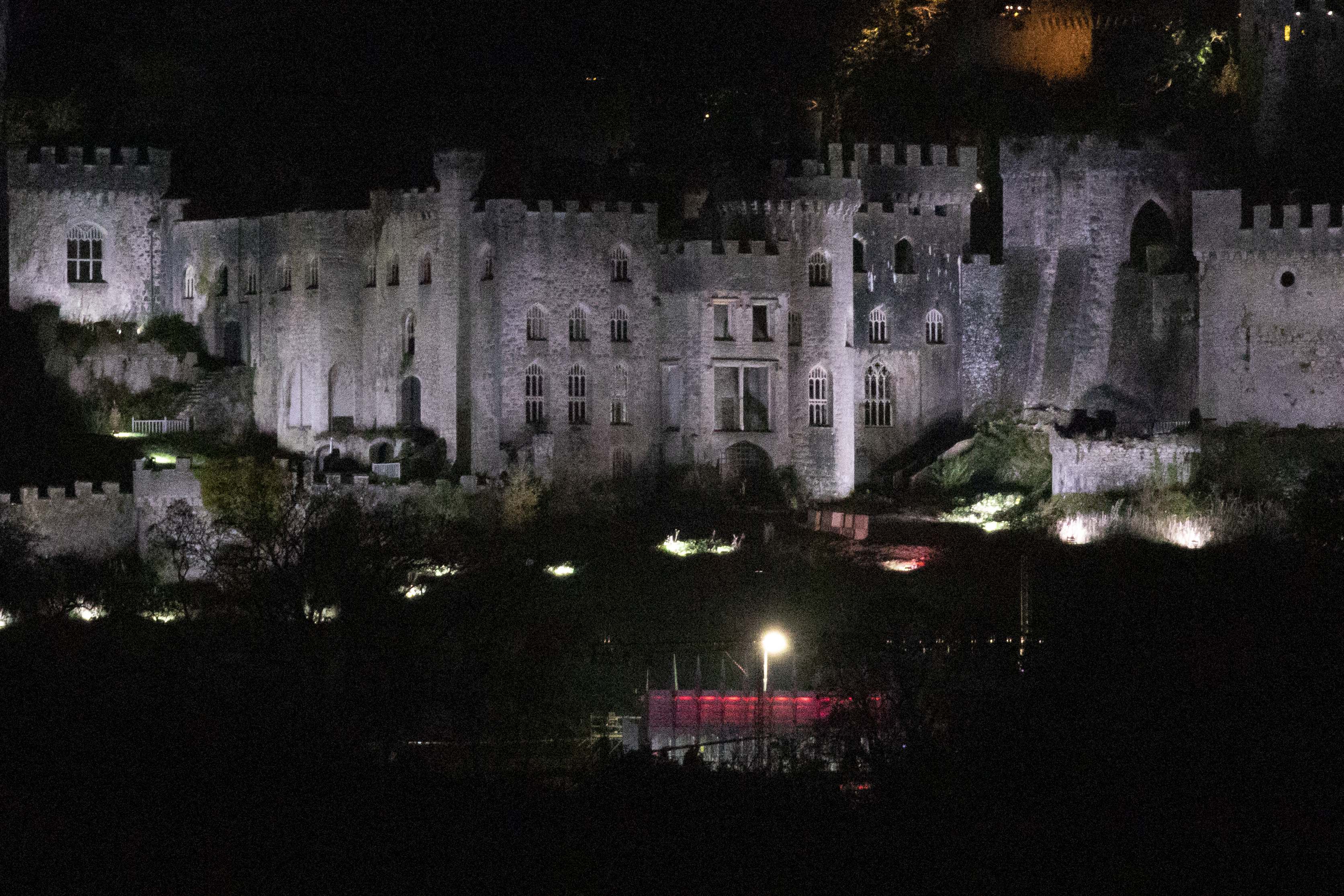 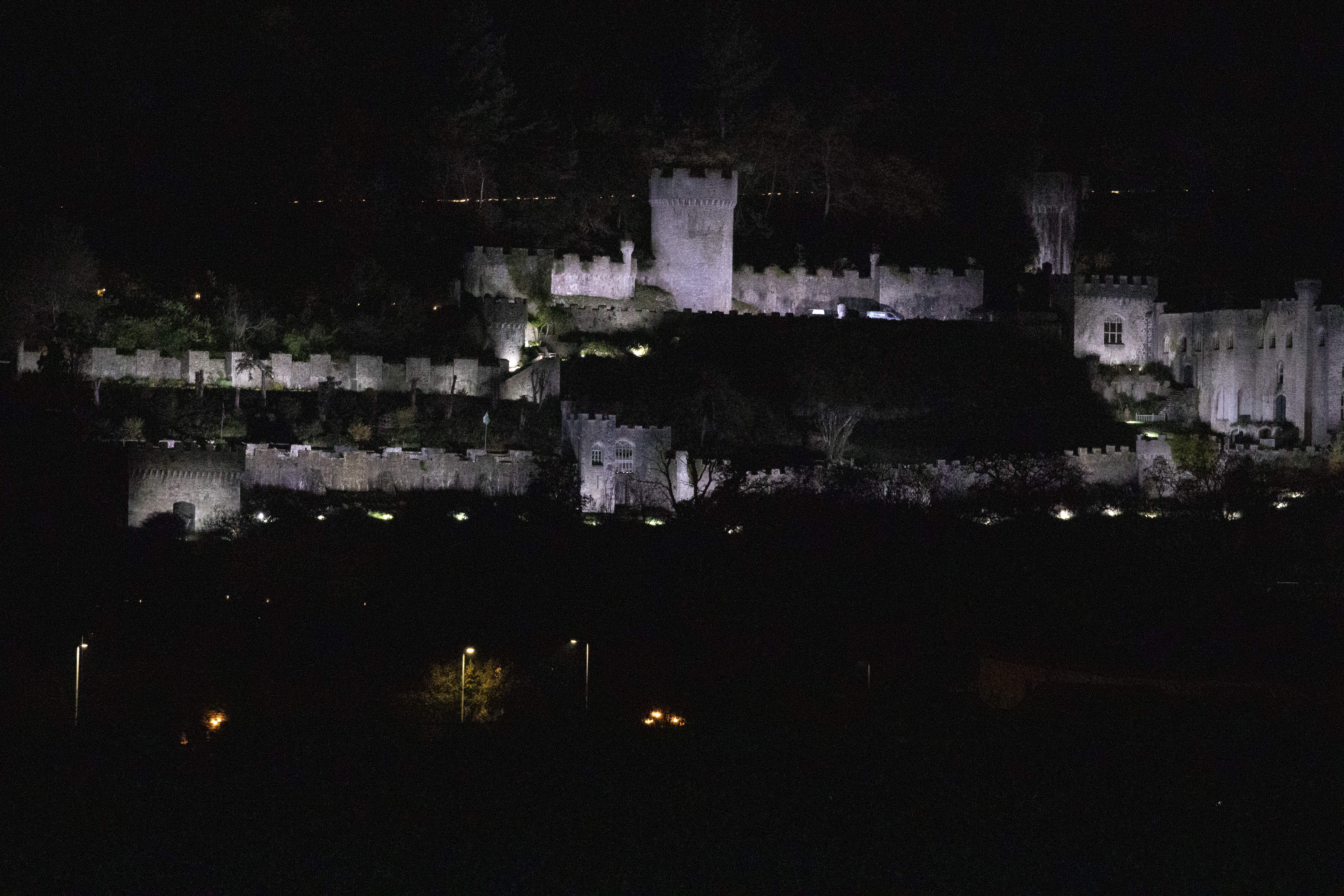 The Sun exclusively revealed how this year's show will be two days shorter amid worries for the pampered stars in the cold coastal location.

The ITV show, which moved from the Aussie jungle due to Covid, will end on a Friday night rather than its traditional Sunday, lasting 20 days instead of 22.

Producers are worried the switch to a damp, dark castle will be too much and some celebs might even walk. But if any do quit Gwrych Castle near Abergele early, they will only get a portion of their bumper fee.