I'M A Celebrity fans are insisting the castle is fake and the trials take place on the sets in a bizarre theory.

The popular ITV show moved to Gwrych Castle near Abergele, Wales from the Australian jungle due to the pandemic. 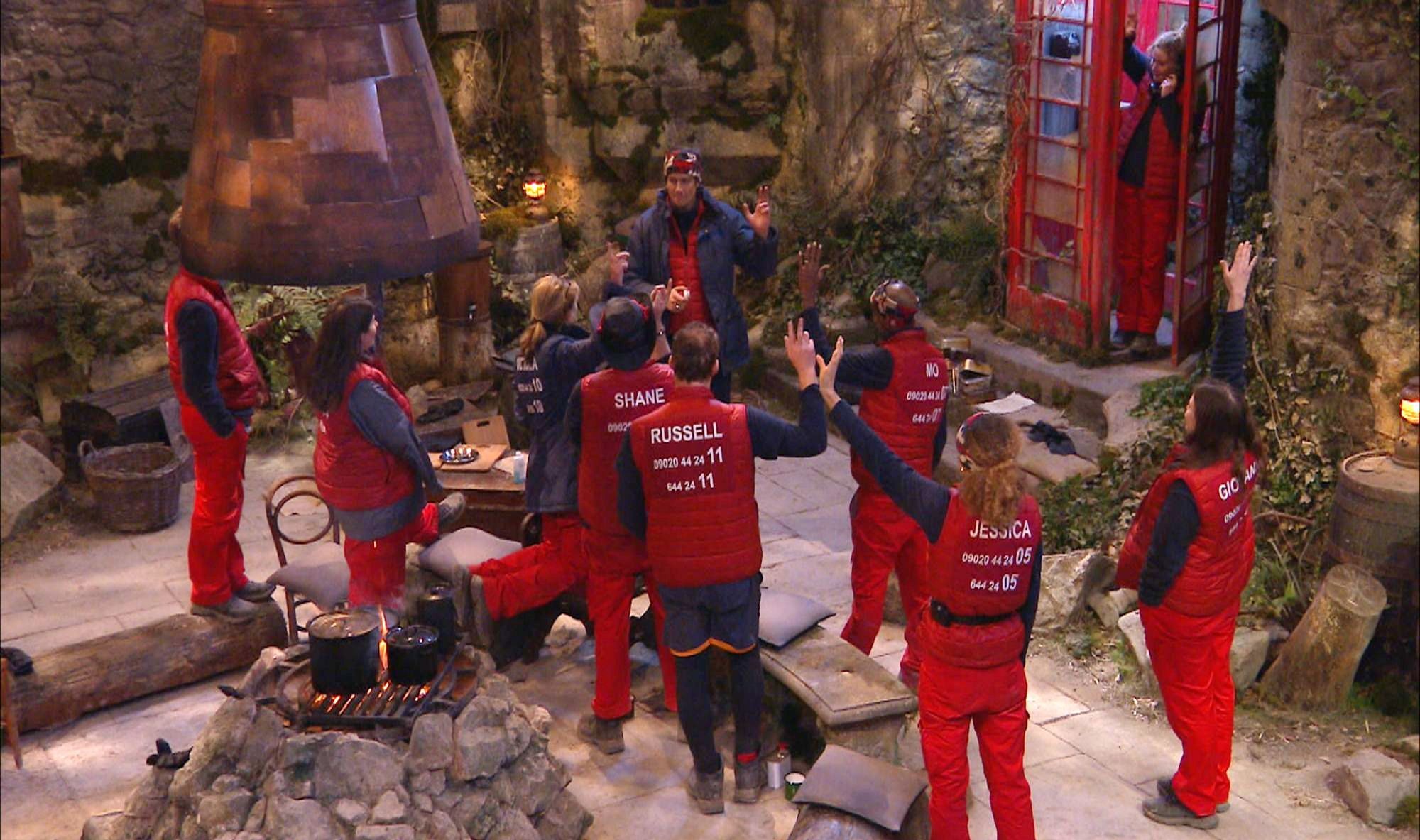 The celebrities were seen entering the castle under the cover of darkness in a huge convoy on November 14.

But this hasn't stopped fans from speculating that the caste is actually fake.

I'm A Celeb fans' suspicions were raised when fans suggested the castle setting looks like a set.

One person said: "I’ve just turned the telly on… (grunt). Is the #ImACeleb location a staged set? It looks fake. They’ve all got beds. And it looks like there’s rigged lighting? Totally lacks atmosphere imo. Maybe there are practical reasons but it seems dull compared to previous series." 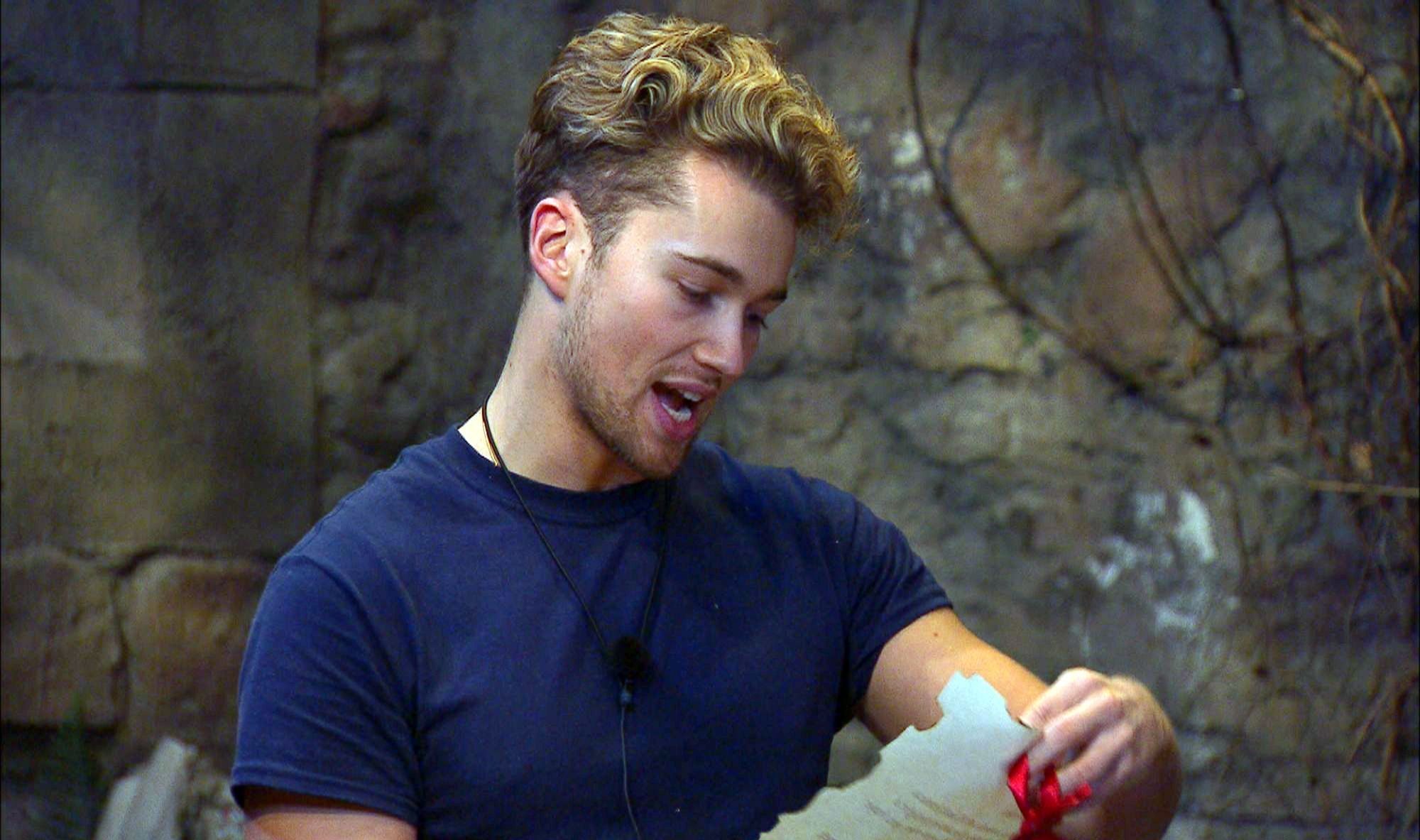 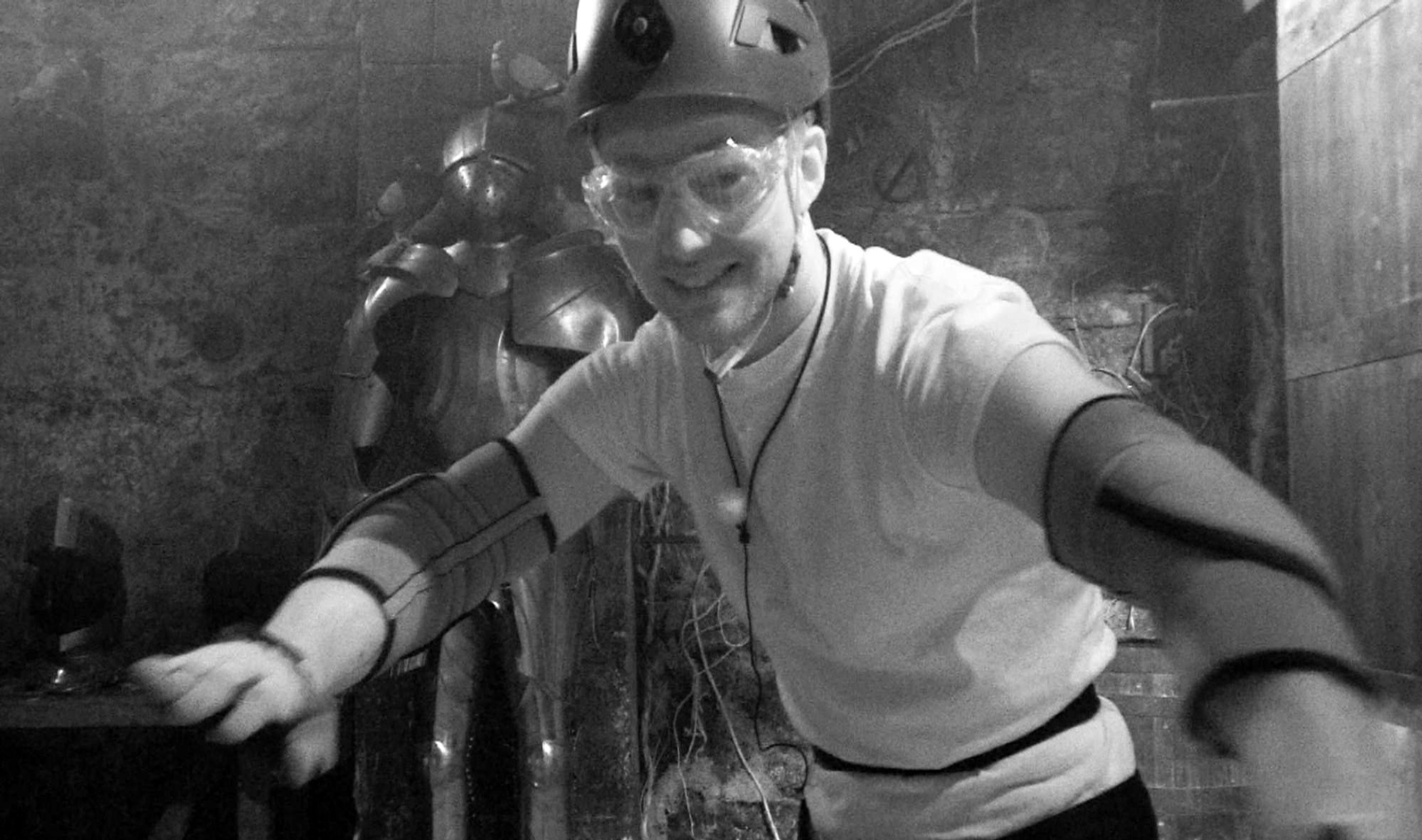 Others expanded on this, with one person saying there was no echo in the castle halls.

The fan suggested: "#ImACeleb @imacelebrity the quarters look so fake, there’s no echo when they speak or walk. Bring back the jungle #2021"

While others believe they are at the castle, but they are living and performing on sets.

One person said: "I'm sorry but it's quite obvious most of the "camp" is a fake set. Yes I believe they're at a castle but they're basically on a updated set. Even when they walk it sounds like floating floorboards. All the old looking things are props #imacelebrity #ImACeleb"

One fan also suggested that it is too warm for the celebs – as they walk around in T-shirts and Vernon in bare feet.

The person said: "This is fake castle. They’re wearing T-shirts in a cold draughty castle in Wales in winter!!!!! #ImACeleb"

The uniforms had been drastically redesigned so the show can be filmed in Wales rather than sizzling Austraia.

Lightweight shirts and vests were out, and chunky red gilets and raincoats were in – though stars including Vernon and Jordan still wore bandanas like they were in the tropics.

Castle bosses confirmed the place is still without heat, tweeting last month: "I'm a Celebrity have not installed electric or water."