Eagle-eyed viewers have accused the ITV reality show of being cruel to the animal – and hit out at hosts Declan Donnelly and Holly Willoughby's warnings for campmate Sair Khan to "be careful" around the croc. 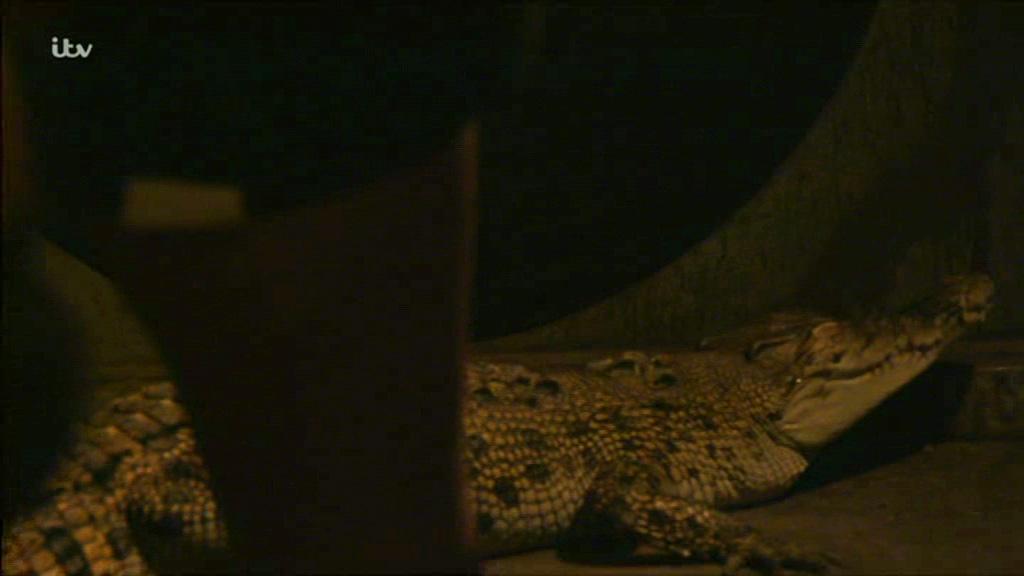 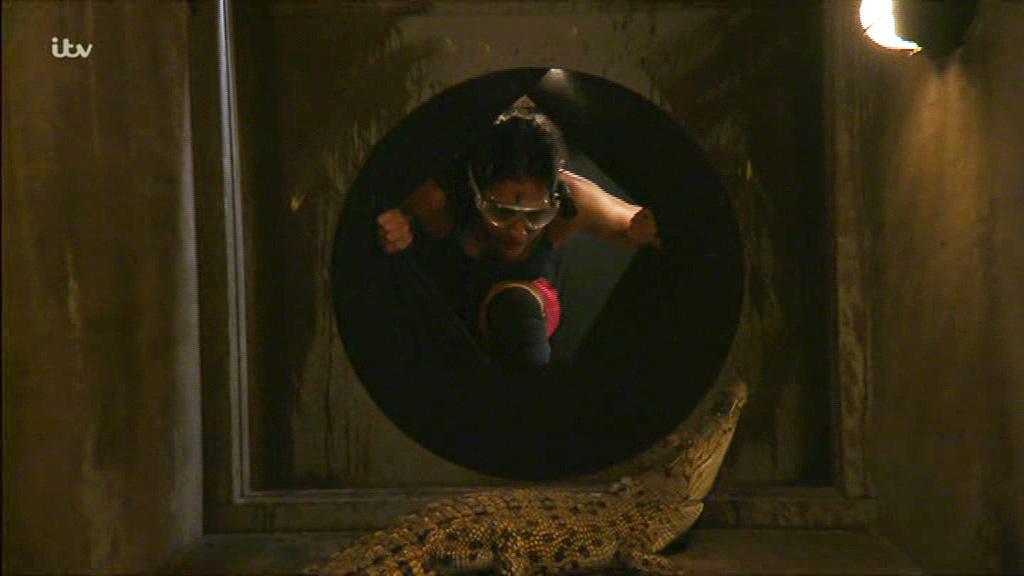 The I'm A Celeb contestants had to select who would take on the brutal Savage Sewer trial – which teased danger with a crocodile warning.

Eventually Coronation Street star Sair agreed to attempt the challenge – which saw her crawl through a rat-filled tunnel and enter different pipes containing a variety of creatures as she tried to win a star.

Sair panicked when she approached the pipe containing a crocodile, but viewers questioned why she was so scared after they spotted that the animal's mouth was securely fastened shut.

One fan tweeted: "Why did they say to be careful of the crocodile, his mouth is taped shut – what's he going to do, wink at you?" 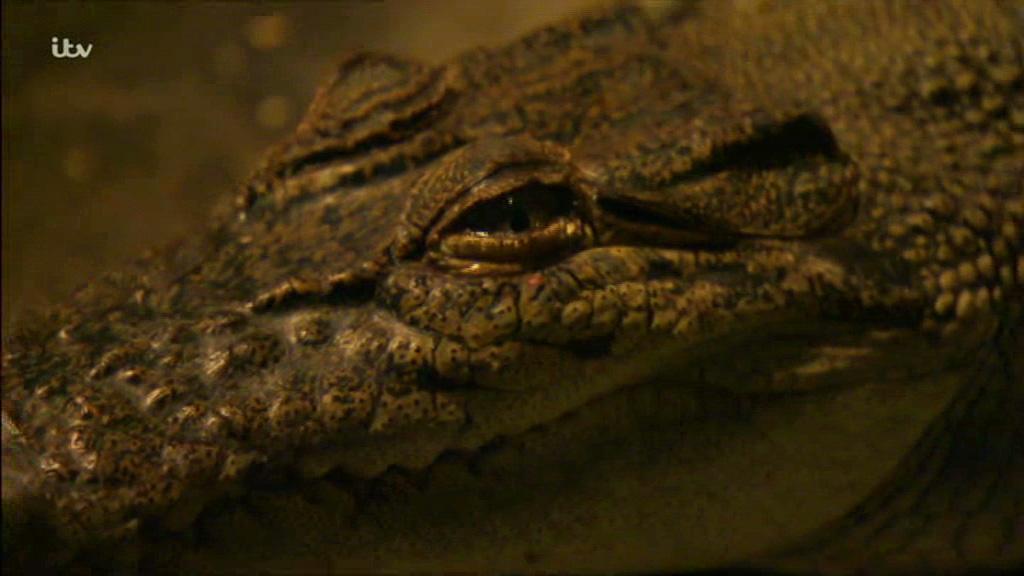 Another complained: "Nice and slow? Nice and steady?? For what? The poor thing's mouth is taped tightly shut!"

A third empathised with the crocodile, writing: "Poor little croc with his mouth taped shut." 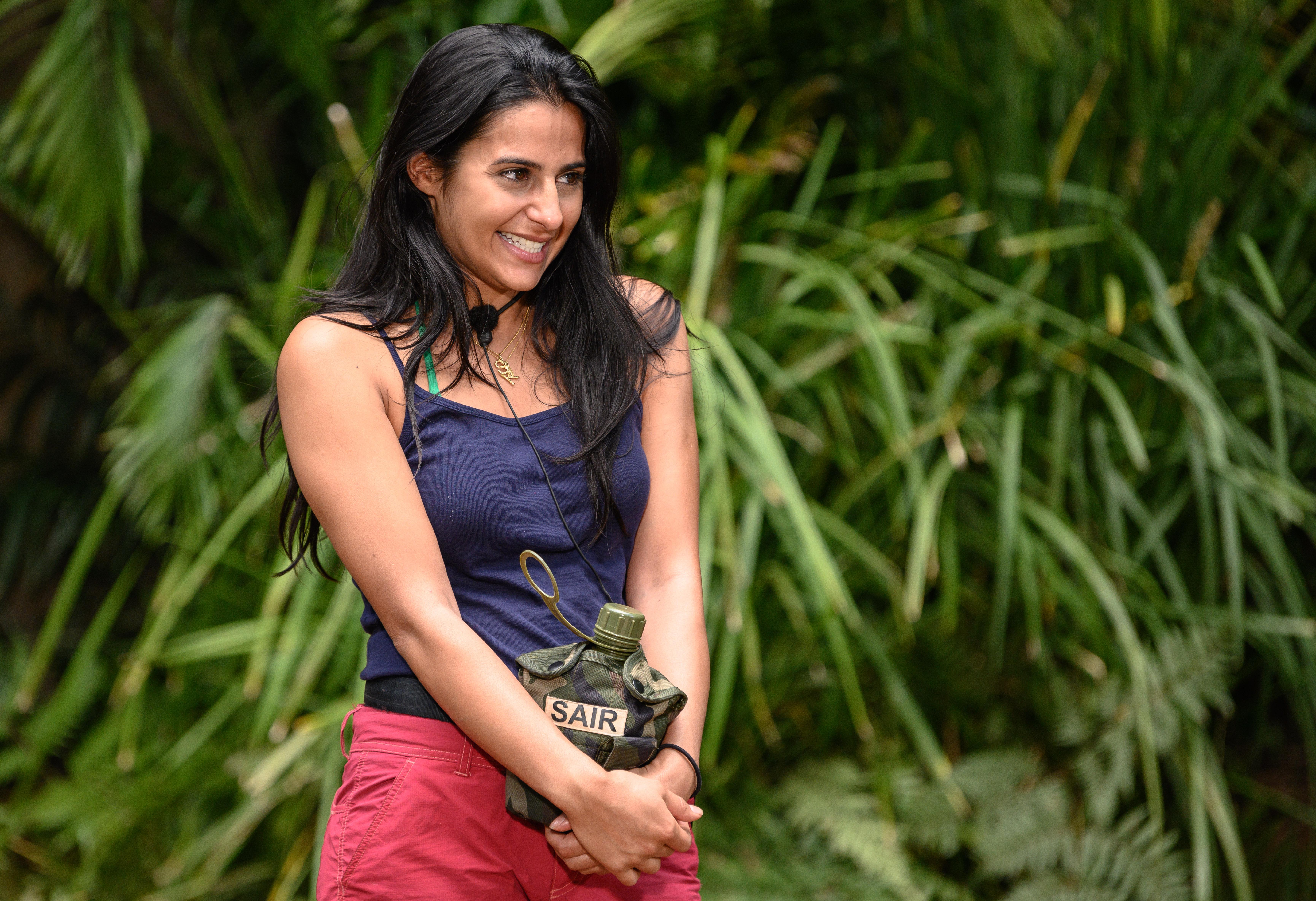 Love I'm A Celeb? Play our new game The Jungle now – win daily prizes and a holiday worth £5K

Meanwhile, other viewers spotted more than gaffotape as they watched Sair complete the trial – with fans being left in hysterics after noticing that somebody had cheekily drawn a penis on the tunnel wall.

Sharing a screenshot of the rude graffiti, one viewer simply tweeted: "Who drew the penis?"

Others reacted to the x-rated message, writing: "Anyone else notice the penis on #ImACeleb or just us?"

"Surely not the only person who noticed the penis drawn inside the drain on #ImACeleb". 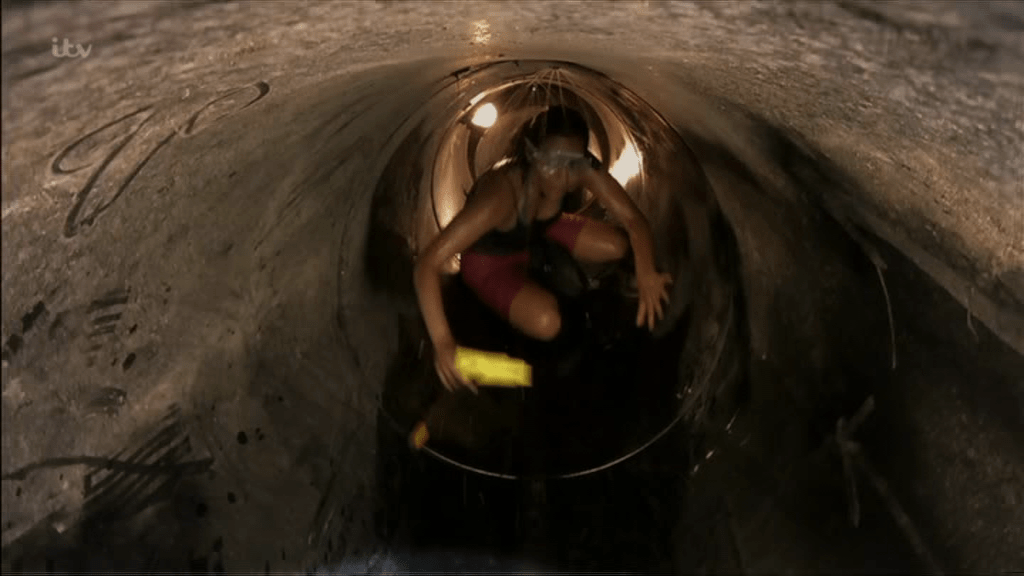 In spite of the distractions, Sair managed to secure 10 meals for camp – much to her campmates' delight.

The trial came after Noel Edmonds' shock elimination, with the Deal Or No Deal host becoming the first celebrity to be eliminated from the show on Friday night.