AN astonished visitor to I'm A Celebrity's castle in Wales has snapped what they believe to be the historic pile's resident GHOST.

Gwrych Castle in Abergele, Wales, will be home to the show for a second time this autumn. 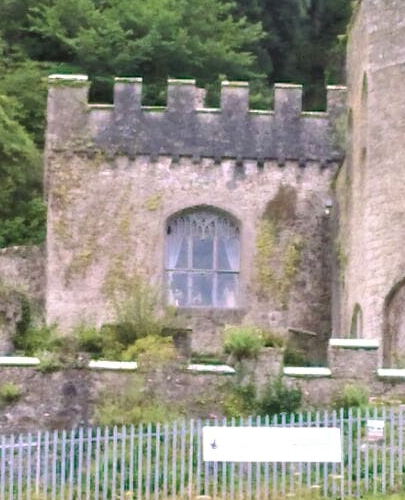 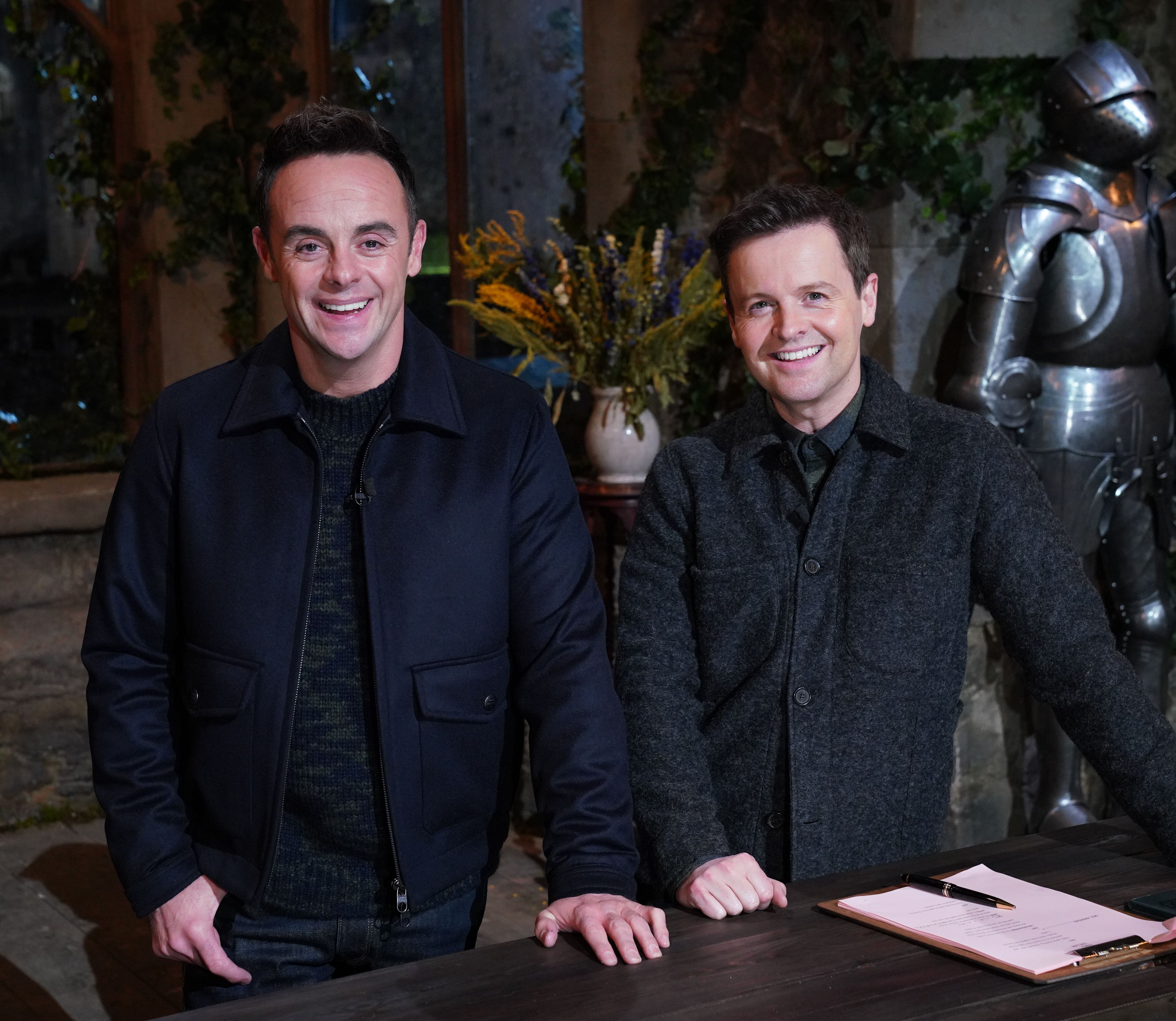 Gina Louise Towler from Fife was visisting the town when her partner took a picture of the castle.

But when they looked at the snaps later, a mysterious figure was spotted in one of the upper windows.

The castle is said to still be haunted by the spirit of Winifred Cochrane the Countess of Dundonald who lived there in the 19th and early 20th century.

One castle worker explained: “A few people have claimed to have seen a floating woman in white.

“Ghost-hunters have also claimed to have felt the presence of her and gamekeepers. We think the Countess might be unhappy as her husband stripped the castle of valuables.

"They certainly didn’t have a happy marriage.”

Gina said: "My partner took the photo and we noticed the figure in the window when we looked at them later.

"We went before it was used for I'm a Celebrity and there were a handful of people there.

"None were similar to the figure in the window plus we were the last to leave.

"My daughter and I were there last year and the room in the photo was shut because of Covid.

"We believe it was the personal writing room of the lady that had lived there."

Paranormal investigator Gemma Williams told the Daily Mail that she was "chased by a glowing woman wearing a red dress" when she stayed overnight there.

She said: "My friends and I stood there in absolute shock looking at her.

"She had an old fashioned red dress on, a white shawl going over her arms and curly blonde hair.

"We heard an almighty scream from her, it was really, really loud, which made us run again, it broke the trance. We ran down the front of the castle at full pelt.

"We all got to the bottom and said one by one that we had seen a lady in a red dress. There was no explanation for it at all."

ITV recently did a U-turn on returning to Australia after fears the country could shut its borders because of the ongoing pandemic.

A source explained: “Everyone working on the show was confident it would pan out but as time has gone on they have been forced to make some tough decisions." 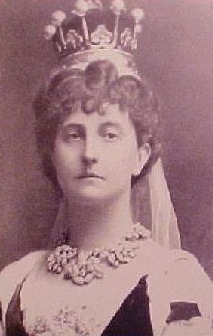 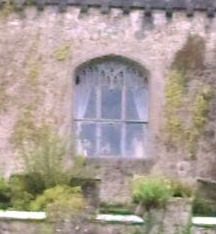 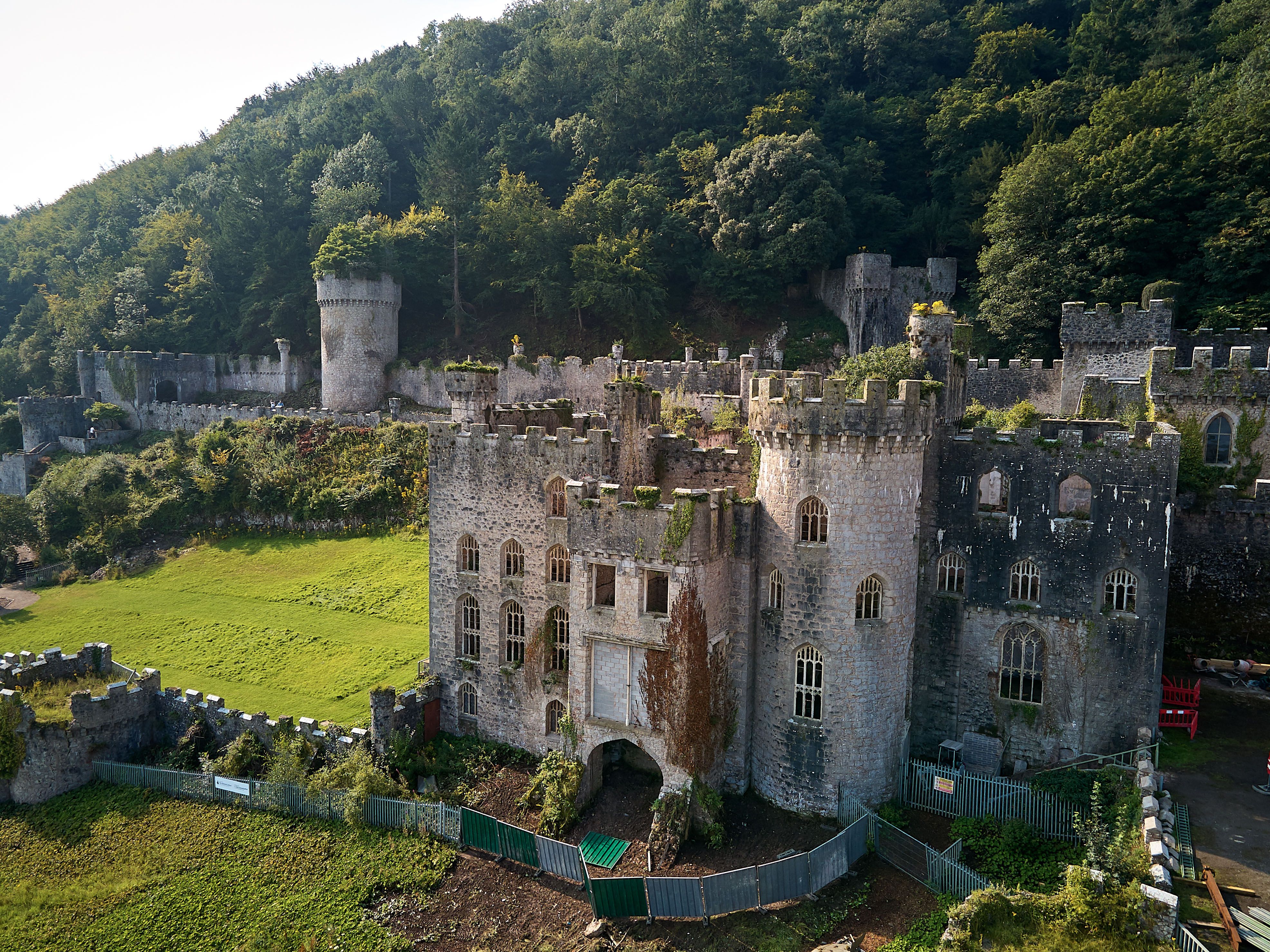