I’m A Celebrity returned to our screens at the weekend where Ant McPartlin and Declan Donnelly welcomed another lot of fearsome celebrities. Unlike previous years though, the ITV reality series has been set up in a 201-year-old castle in Wales, rather than in the middle of the Australian jungle. While they may not be as far away from home, the show isn’t going to be any easier for the group.

WARNING: This article contains spoilers from I’m A Celebrity.

I’m A Celebrity kicked off on Sunday, November 16 with half of the contestants abseiling down a Welsh cliff to get their rucksacks.

Most of the celebrities did so without too much trouble but Radio One DJ Jordan North was physically sick into a nearby bush before making his way down.

The day wasn’t over though as it ended on trial Gates of Hell where they were locked up in individual cells and had to pass along mini stars using a magnet as bugs were being dropped onto them.

They managed to get a total of seven stars to the end and won their first meal of rabbit. 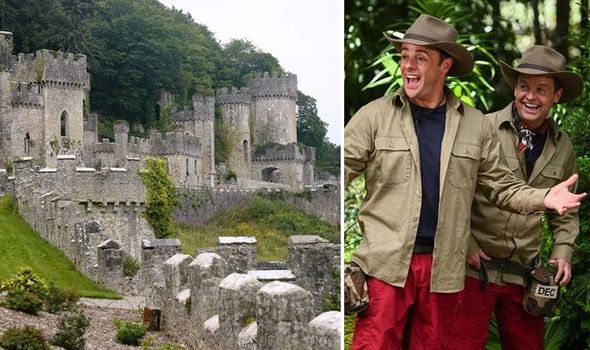 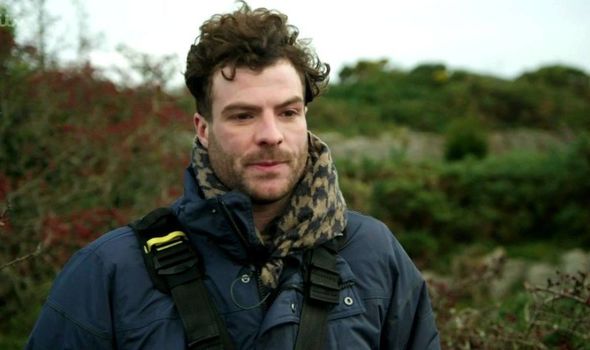 Is the I’m A Celebrity castle haunted?

This year’s I’m A Celebrity is set at Gwrych Castle near Abergele in Wales which sits on 250 acres which are now privately owned.

The castle was originally built in 1810 by Lloyd Hesketh Bamford-Hesketh which was then passed to the Earls of Dundonald by marriage to Bamford Hesketh heiress Winifred.

Now, it is believed the ghost of the Countess of Dundonald continues to haunt the premises. 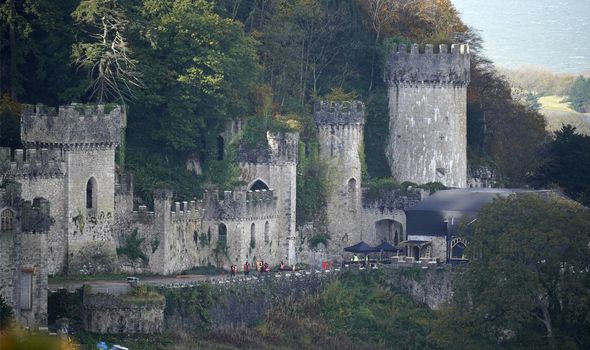 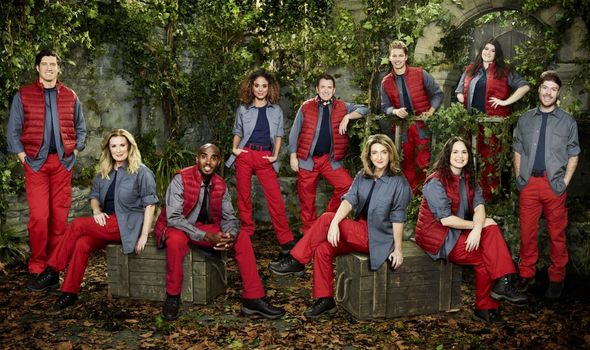 For the castle to be safe for the celebrities to stay there, renovation work had to be carried out.

But during this process, the crew working on the site felt they were not alone.

Chair of the Gwrych Castle Preservation Trust, Dr Mark Baker said: “We started doing restoration work on the castle, particularly in the garden, and lots of strange things have been happening.

“We’ve had reports of people seeing a woman dressed in white walking around the garden.

“During the summer I was walking with someone and we saw a bright light hovering above the garden which I just can’t explain.

“It is thought that the white lady could be the Countess of Dundonald as we have just restored her private writing room.

“People have reported smelling her perfume which is a scent of violets.”

Paranormal investigator Gemma Williams has also spoken out about when she spent a night at Gwrych Castle.

Williams said: “My friends and I stood there in absolute shock looking at her.

“She had an old fashioned red dress on, a white shawl going over her arms and curly blonde hair.

“We heard an almighty scream from her, it was really, really loud, which made us run again, it broke the trance. We ran down the front of the castle at full pelt.

“We all got to the bottom and said one by one that we had seen a lady in a red dress. There was no explanation for it at all.”

During the Second World War, the castle was also used to help house 200 Jewish refugee children who had left Germany to escape the Nazis.

But after the war in 1946, the Dundonald family sold the castle after around 1,000 years of its continuous ownership.

Following a campaign in 1997, led by 12-year-old boy Mark Baker, the derelict building was saved and in 2018, was purchased by the Gwrych Castle Preservation Trust which Baker had set up.

I’m A Celebrity is available to watch on ITV.