15 junior agents and coordinators were either let go or furloughed 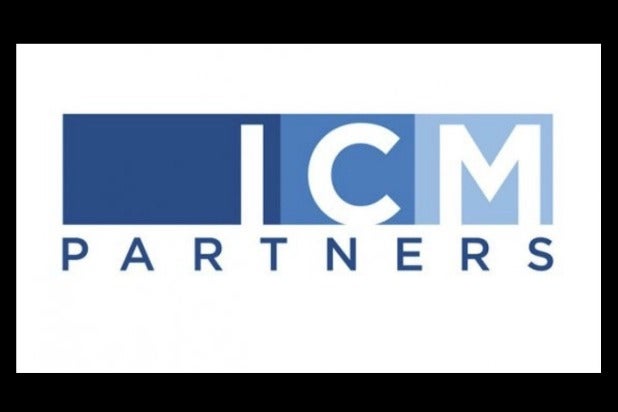 ICM Partners was hit with layoffs and furloughs last week, an individual with knowledge of the situation told TheWrap.

15 junior agents and coordinators were either let go or furloughed across multiple departments that includes motion picture literature, branding, legal, and concert business.

“Due to the impact of the ongoing pandemic, last week we implemented a limited number of furloughs and have also eliminated some positions. These changes will occur throughout the agency, but are concentrated in business lines that have been most directly impacted by the pandemic,” an ICM spokesperson told TheWrap. “We value all of our employees and we look forward to bringing back our furloughed colleagues when business begins to return to normal.”

Other agencies like CAA and WME have also laid off and furloughed employees or reduced salaries for others, in response to the effects of the coronavirus pandemic.

On Wednesday, UTA was the first agency to restore employees salaries by mid-September. However, the agency also laid off roughly 50 employees across several divisions on Wednesday, some of whom had previously been furloughed.

Back on March 23 UTA, like many other Hollywood agencies and businesses, was forced to cut staff and institute salary cuts in order to help cut down on costs and keep the agency afloat as the pandemic put a chokehold on the industry.

Variety first reported the news of the layoffs.