BGT: Simon Cowell questions if the Queen will be at Royal Variety

Acclaimed singer Jennifer Hudson first met Simon Cowell when she auditioned on American Idol in 2004, however, her journey came to an end when she was eliminated. For the first time in 18 years, the two spoke about the fateful night which led Simon to detail his regret.

The Jennifer Hudson Show made its premiere on Monday and the talented host took it all the way back to the beginning of her career with her first guest, Simon Cowell.

The sharp-tongued judge gave Jennifer her first shot at fame during season three when she performed Aretha Franklin’s powerhouse ballad Share Your Love With Me.

After gaining three yeses, Jennifer proceeded to live shows where she was then eliminated after being placed seventh during Barry Manilow week.

The singer has gone on to gain worldwide success and for the first in 18 years, she and Simon Cowell sat down to discuss her journey on American Idol. 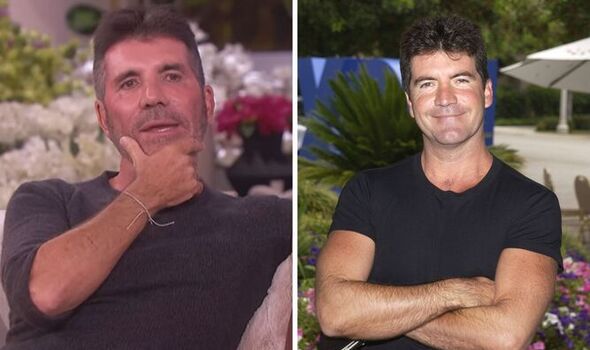 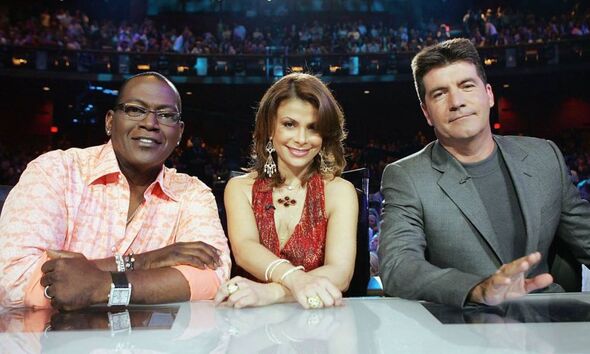 Reflecting on the success of the show, Simon asked: “All those memories, I have of the show, is why was the show so big in those days.

“I was because of people like you, it was the combination of talent, determination and real personality.

“Even though we have that banter, you and I, it was always that, I always knew how determined you were and you were funny and you took it with grace because you kind of got it.”

Simon added: “I always thought that about you, you got it.” 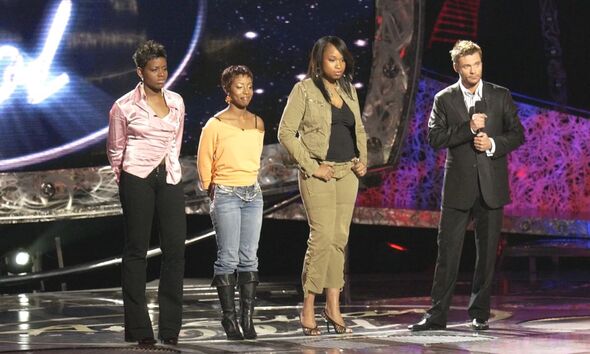 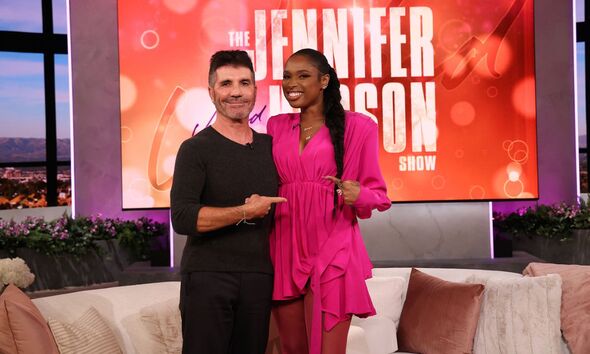 Speaking on Jennifer’s elimination, Simon admitted: “That night I will never forget.”

“Let’s talk about the night,” Jennifer confirmed. “So elimination night when I was eliminated, what was your perspective?”

As the live audience roared with laughter, Simon stated: “Wasn’t me.”

The talent show judge explained: “We used to have these themes, you would have like movie night, whatever, I think the theme that night was Barry Manilow week.”

“It wasn’t my idea,” he confirmed, to which Jennifer added: “It was weekend in New England.”

Simon shared: “That’s right and I remember thinking this is not a great song, it wasn’t your fault and then of course what happened, happened.”

He then flipped the script and asked: “I was thinking to myself a few days ago, would you have changed the song or would you have kept things as they were?”

Jennifer revealed: “No, but there’s other songs before that, that I would have changed because that song led me to getting Dreamgirls.

“Because Barry Manilow structured that song as it if was And I Am Telling You and a lot of people thought that’s what I was singing.”

Since her appearance on American Idol, Jennifer went on to become a worldwide success and more recently the latest recipient of the EGOT awards.

She won an Emmy for her role as the executive producer on Baba Yaga, Jennifer has won two Grammy awards, taken home an Oscar in 2007 and was presented with a Tony Award in June for her work on A Strange Loop.