LOVE Island star Jack Keating said he was made to watch the show every night before heading into the villa.

The Irish lad, 23, said he was looked after by chaperone Dan during his two week isolation period before the show. 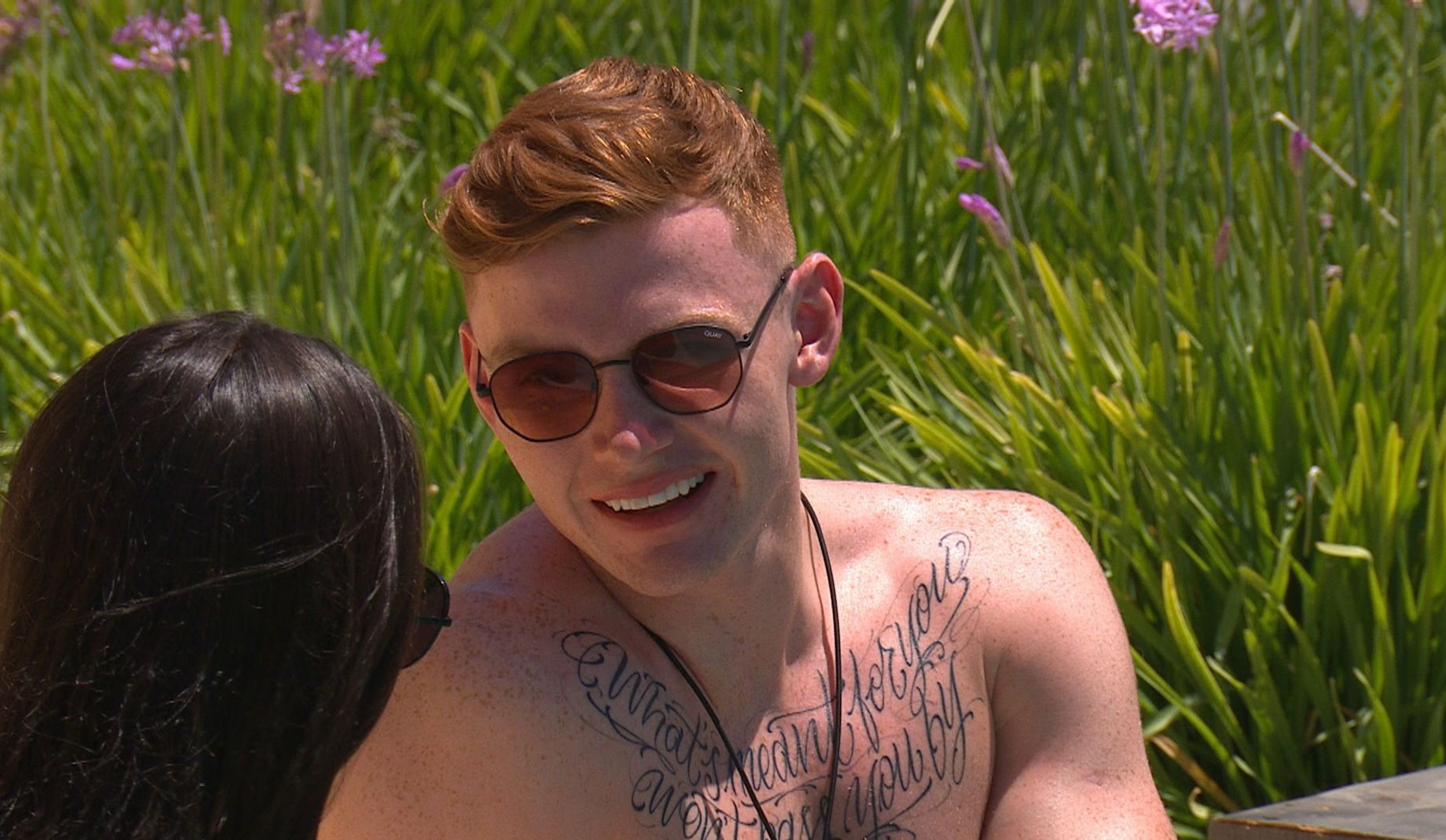 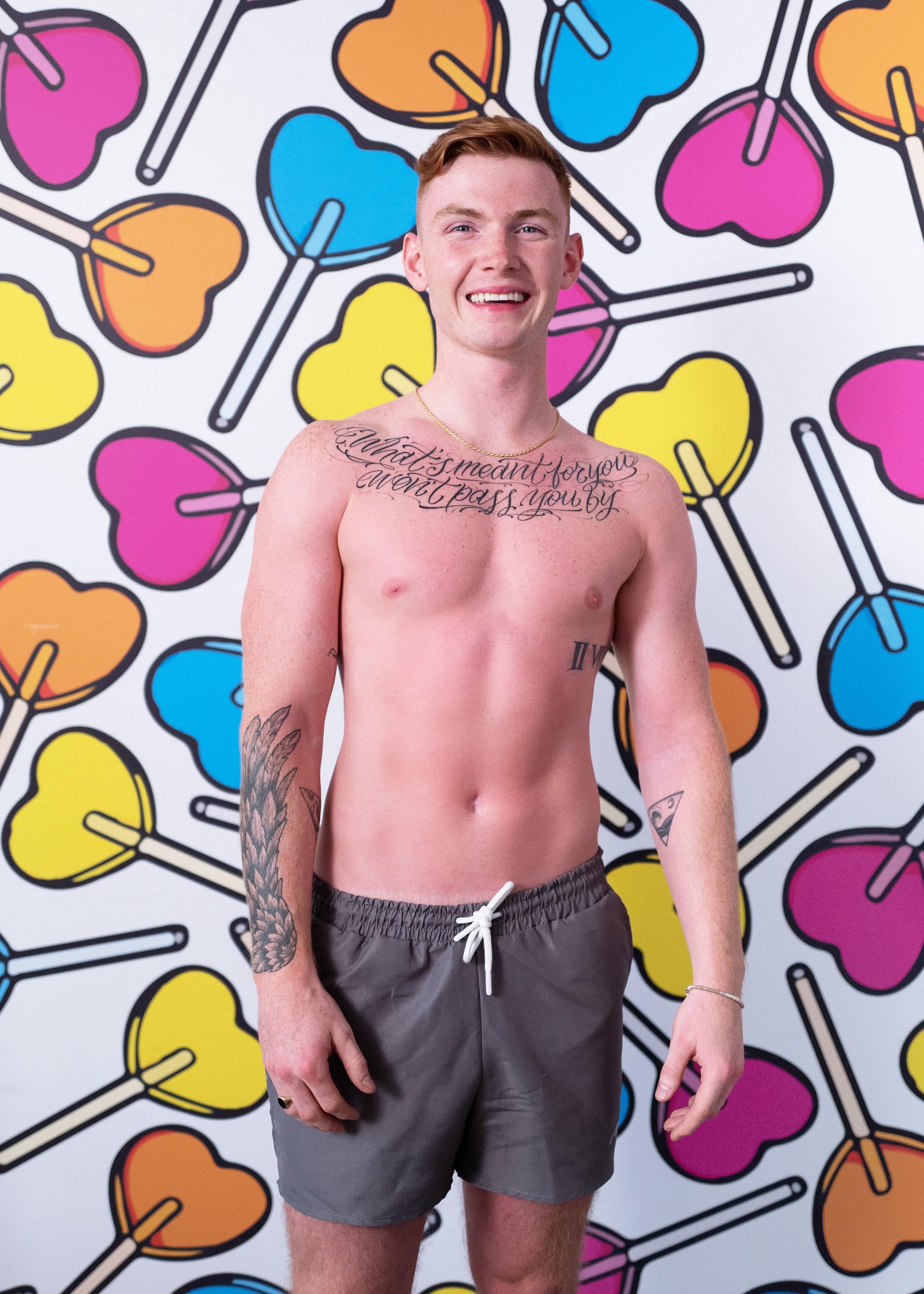 Jack was one of six new lads trying their hand at finding love in the notorious Casa Amor villa.

During this time, the son of popstar Ronan Keating revealed he was driven to a villa in the "middle of nowhere", with three bedrooms and a swimming pool.

Jack admitted he was required to watch the ITV2 show each night to keep up-to-date with life in the villa and pick his top three girls at the end of it.

"I had to watch Love Island and Dan and I would constantly gossip about the drama on screen," he told OK! magazine. 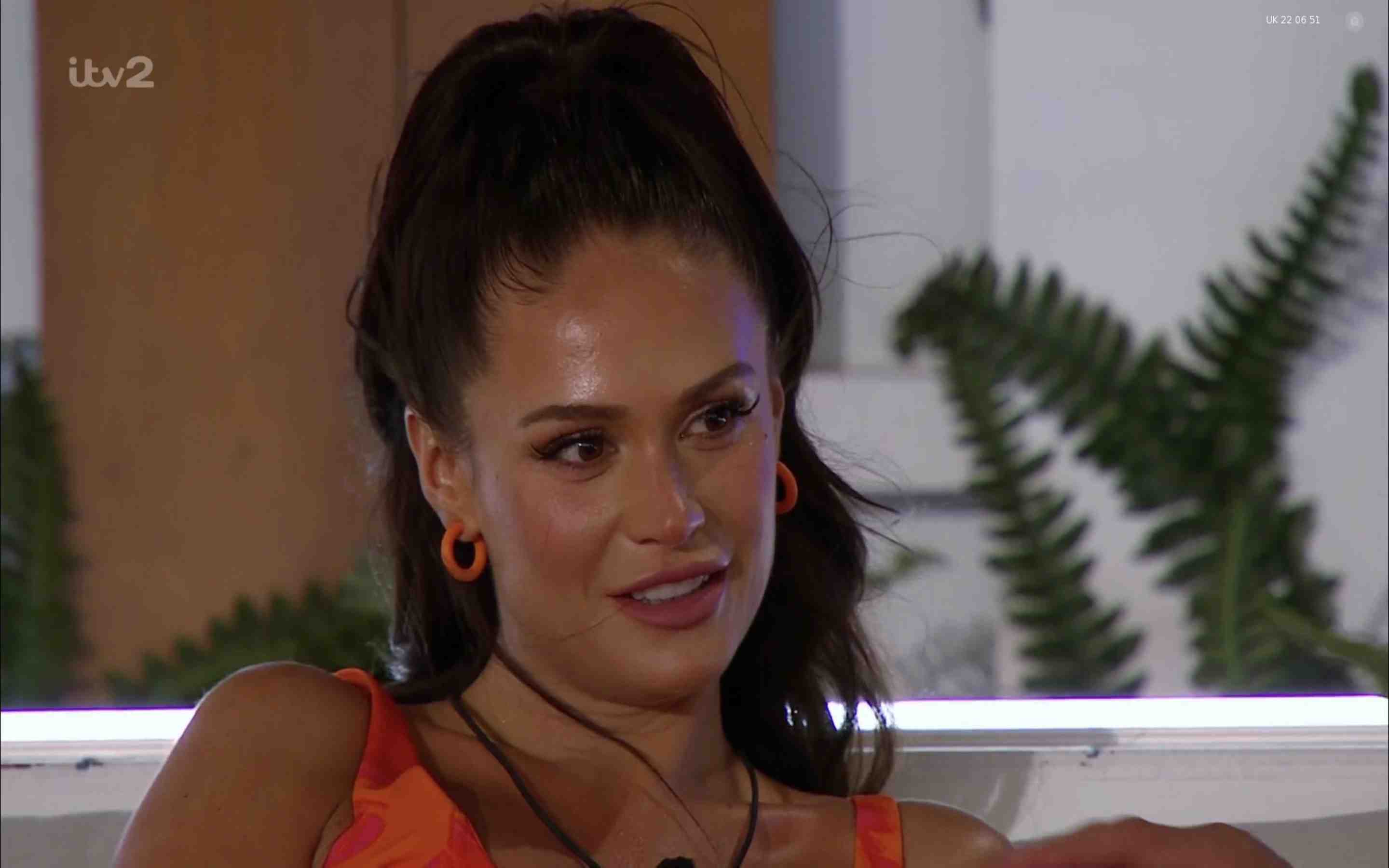 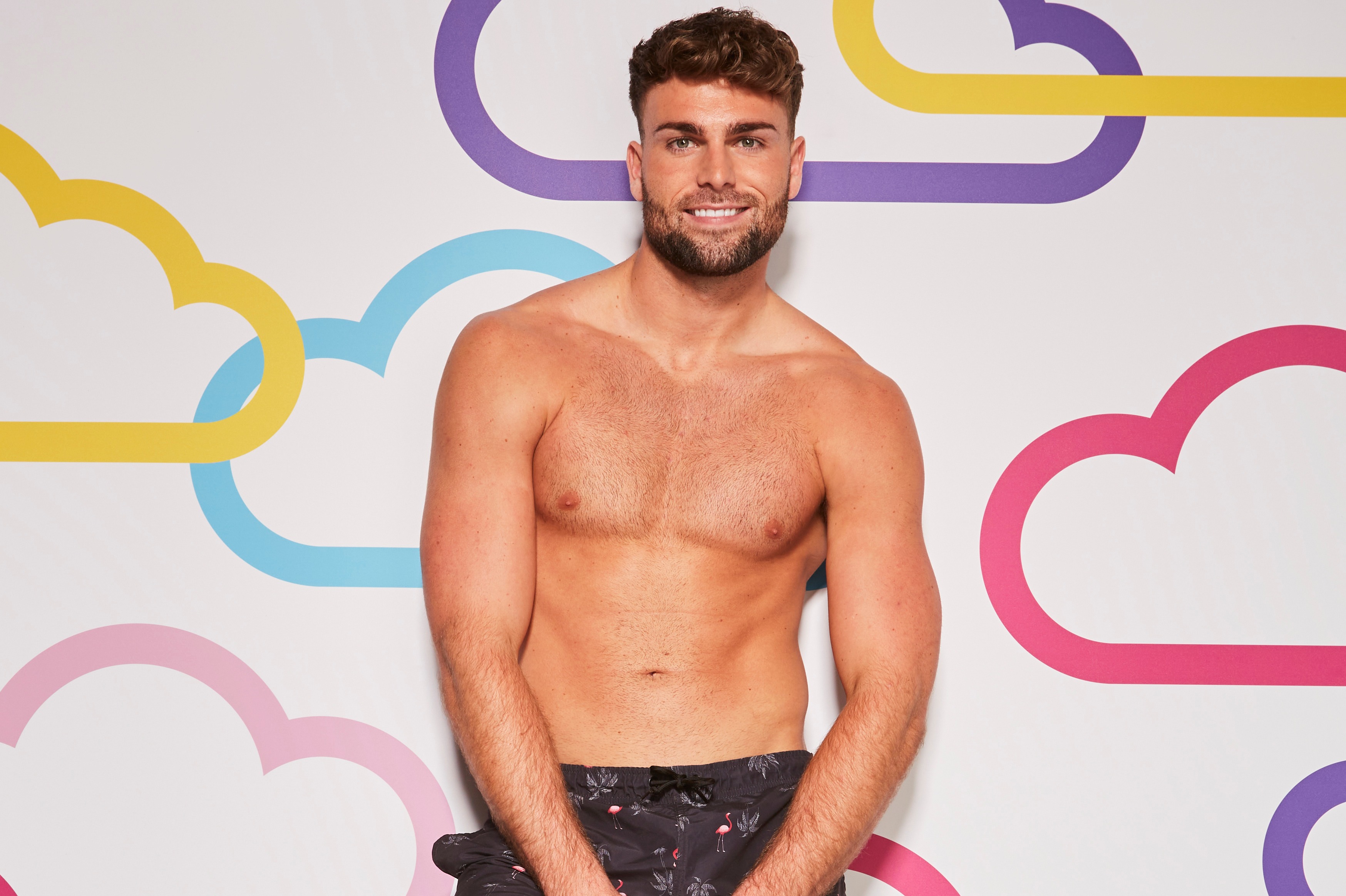 "However, he remained poker faced whenever I did ask him for any insider information.

"At the end of each episode I was required to say who my top three girls were, so producers could gauge what would happen if they sent me into the villa."

Jack said he was starstruck when he joined his the girls in the second villa.

"Entering the show was, and still feels, so surreal," he went on 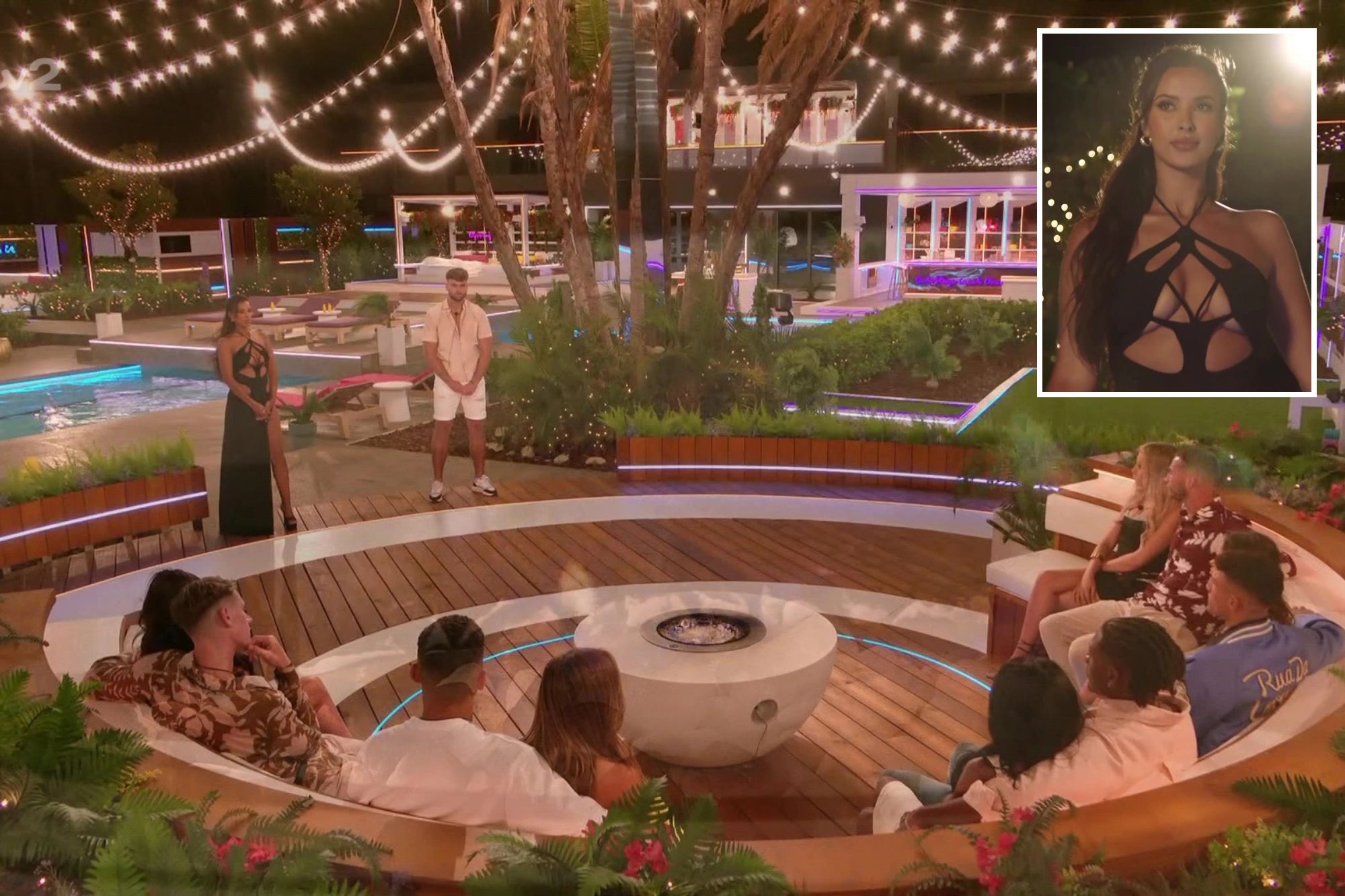 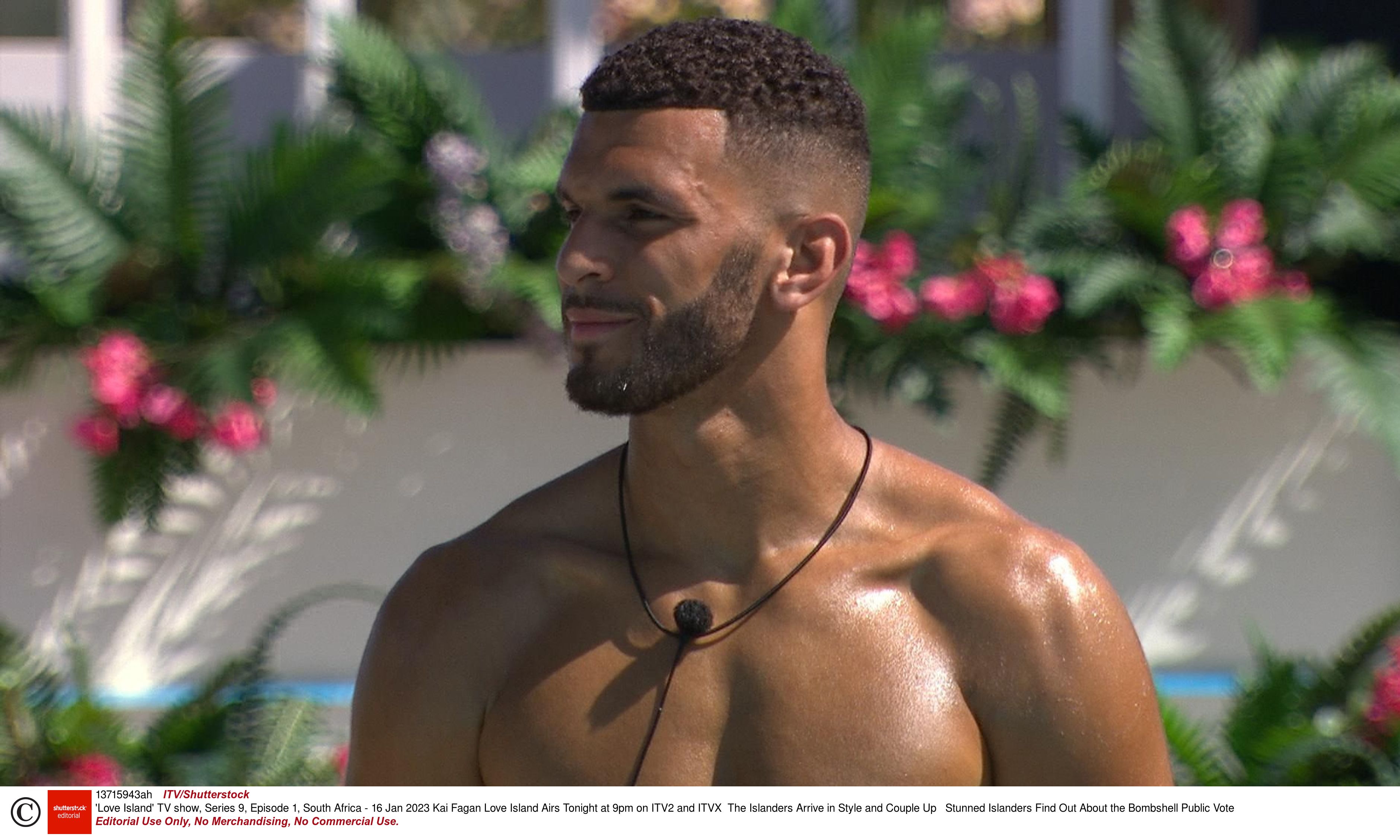 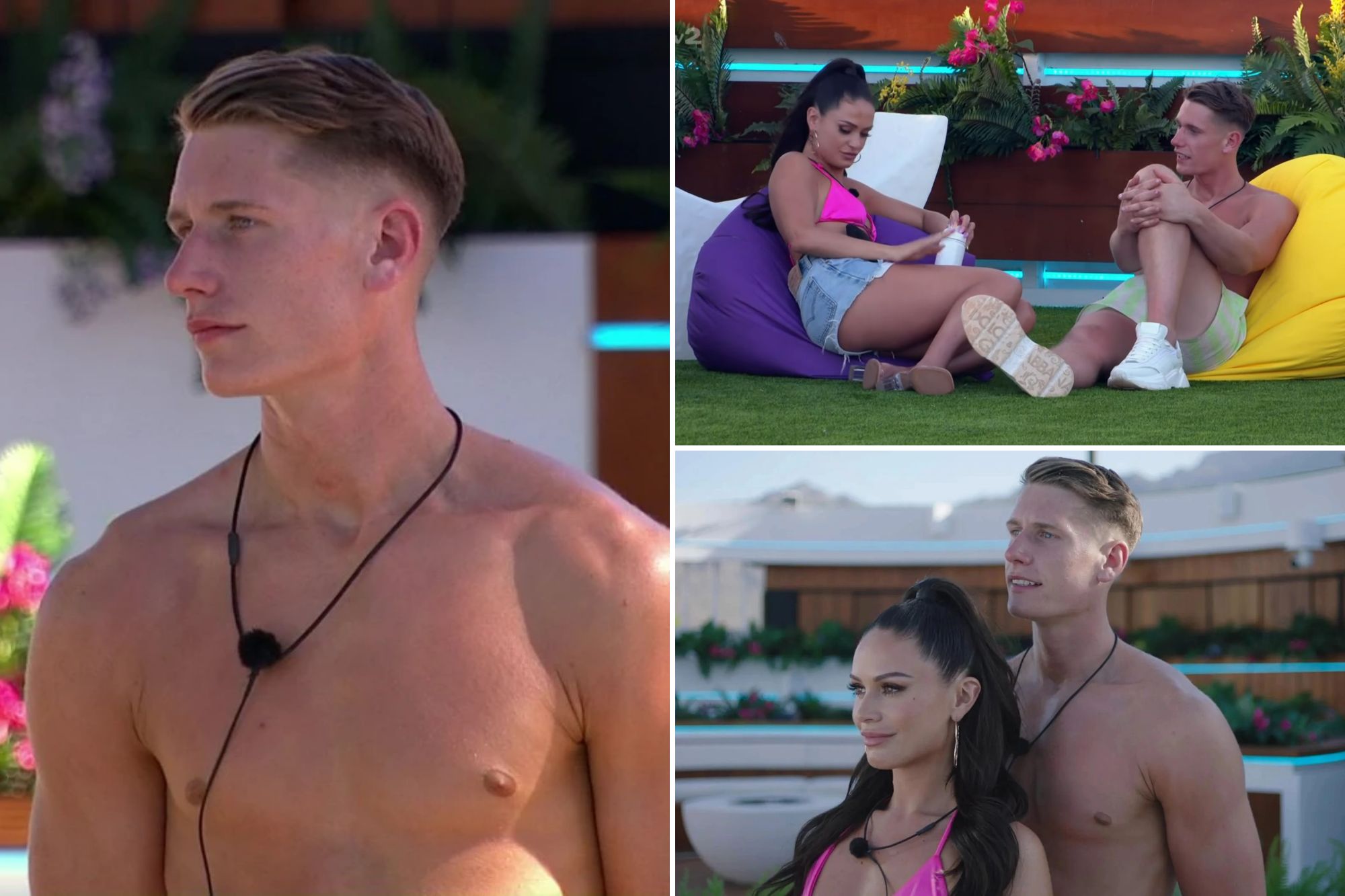 "I’d been watching the people in the villa every single night, so it felt like they were celebrities.

"While the days felt long, looking back it feels like yesterday and I’d do it all again.”

Last year, Jack admitted he was "in the doghouse" with his famous dad Ronan after he claimed the singer was "retired".

He said his Boyzone star dad, 45, tuned in to watch his stint, adding to the Daily Star: "He was enjoying it and loving it and was proud of me, beside the fact I said he was retired halfway through the show.

"He was pretty delighted with everything else that I said.

"But no, he was not happy one bit that I said that. He said he almost fell out of his chair when he first heard that.

"I was definitely in the dog house for a little bit when I first got back."

Ronan was grilled about his son being on Love Island on The One Show which he sometimes hosts and he revealed his shock at Jack's comment.

Speaking to hosts Alex Jones and Jermaine Jenas he said: "He did drop the line that I was retired, that I was shocked about!

Ronan added: "I'm doing the one show next week, I'm in York tonight!

"No I'm definitely not retired!" 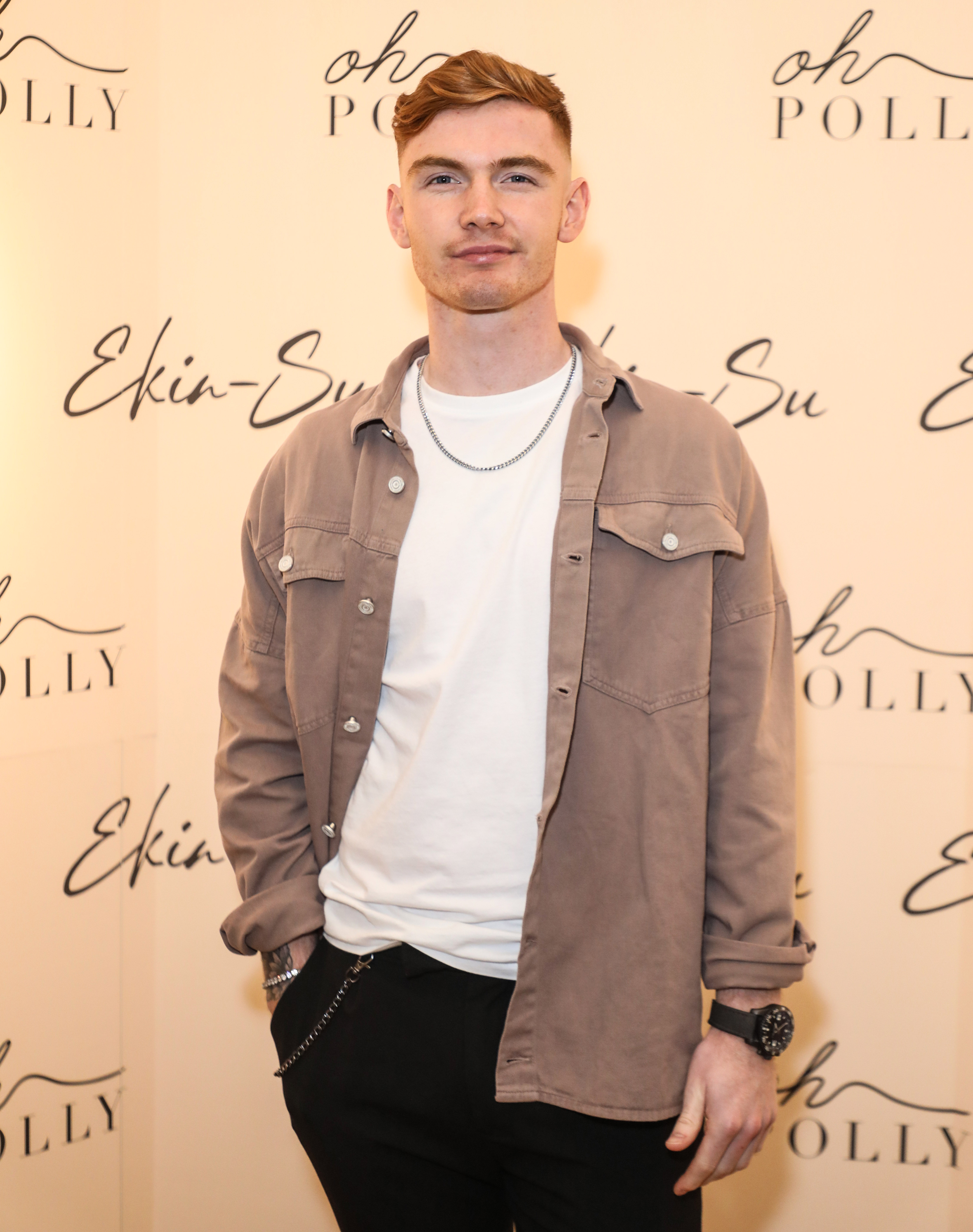 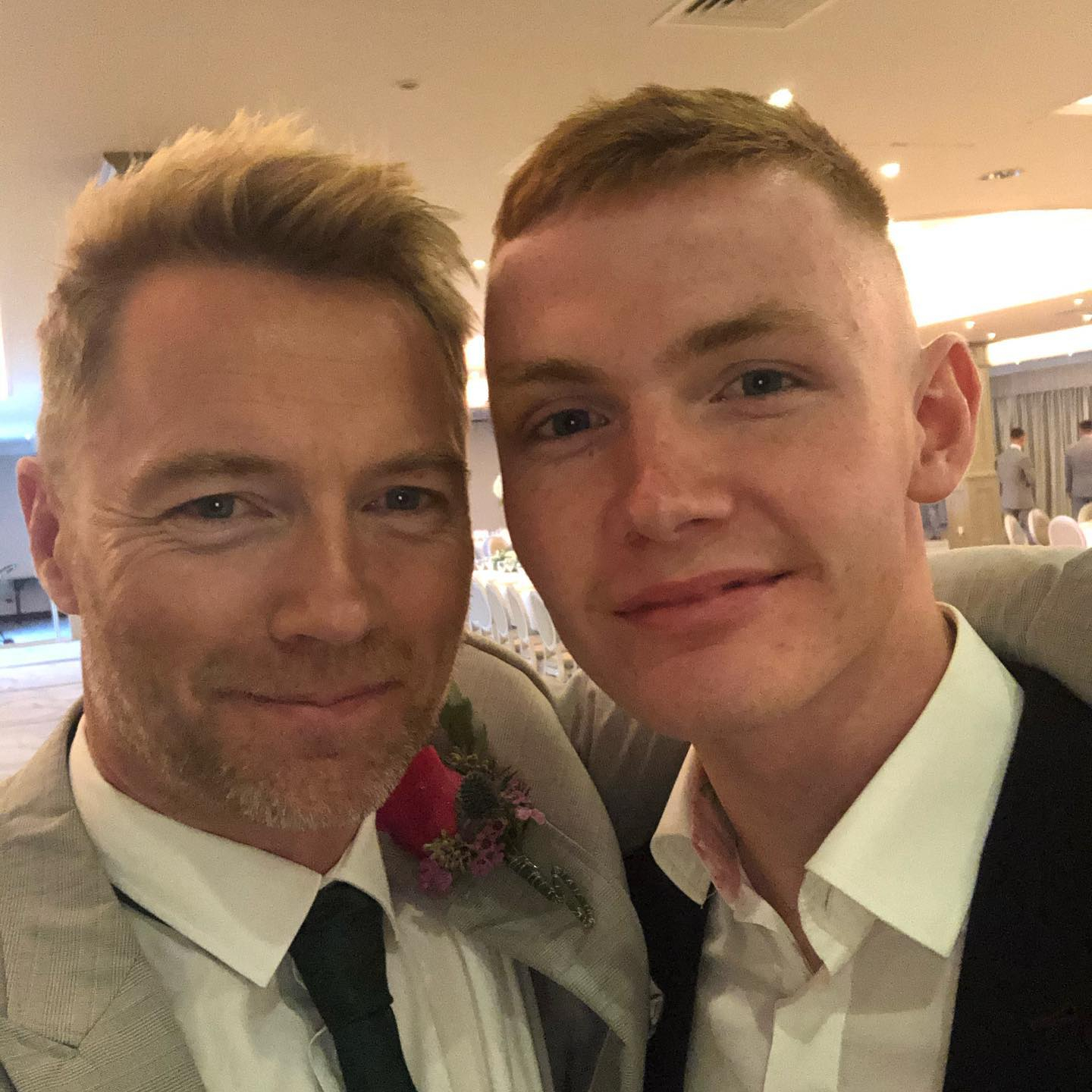