AS a hapless hospital medic, Harry Hill would sup beer in a nearby pub while his patients were readied  for  surgery.

His team once even forgot to give a general anaesthetic to a man who was having his leg amputated. 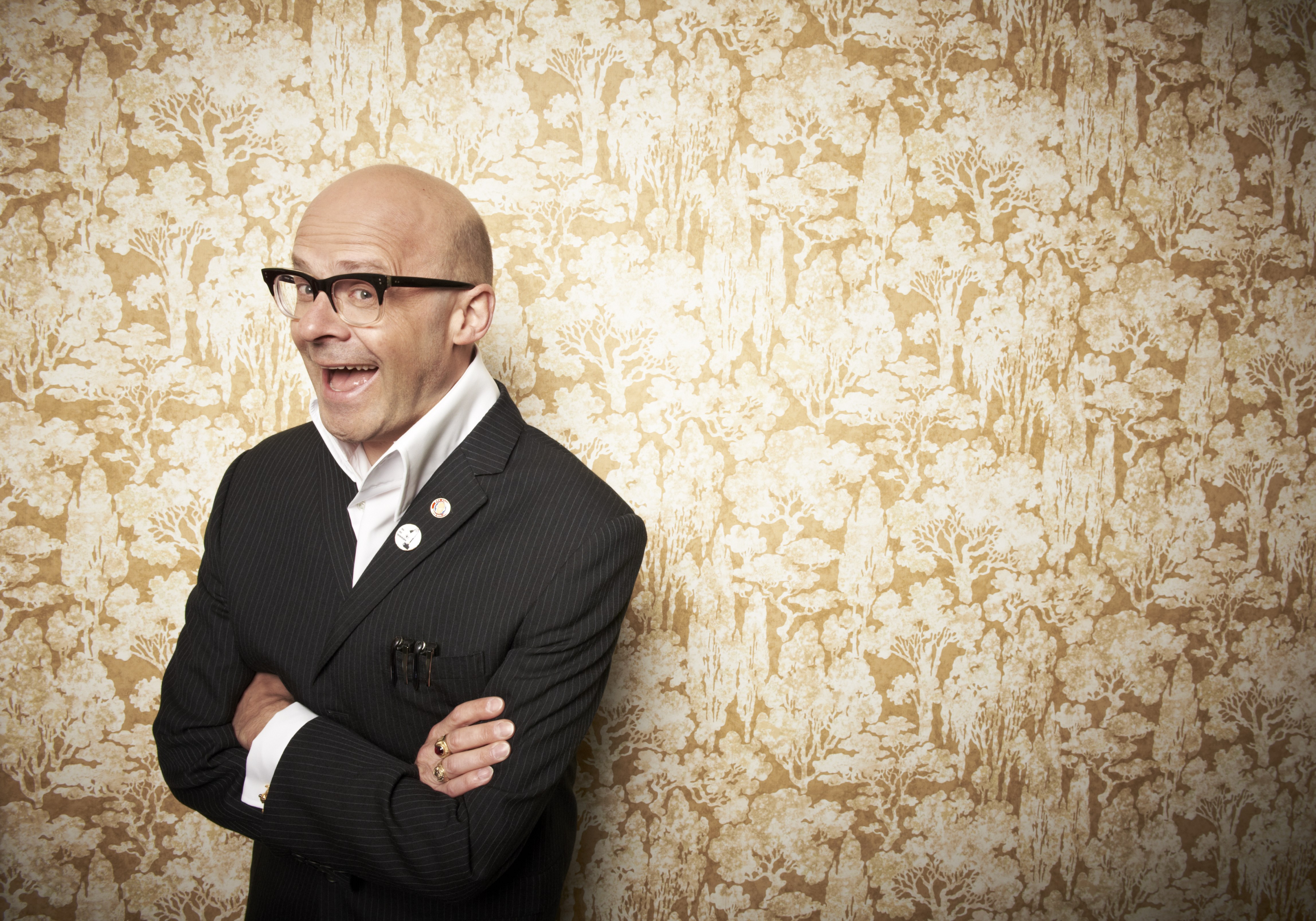 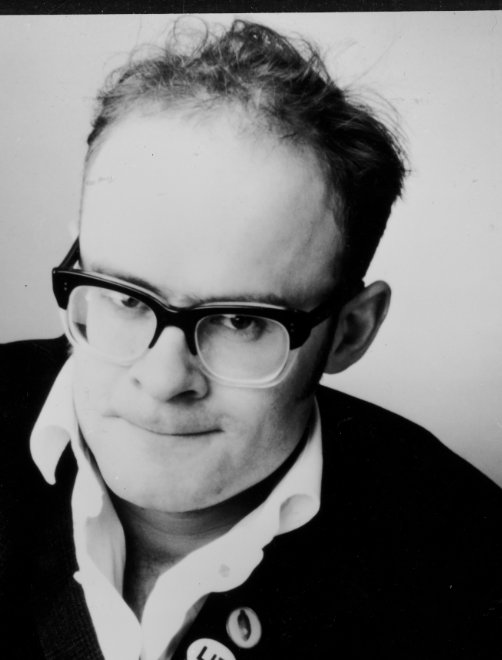 Little wonder that he found more use for his talents in comedy.

Speaking exclusively to The Sun as he launches his autobiography, Harry says he initially lacked the nerve to break free from surgery.

Greeting me over Zoom from his office and wearing his trademark glasses — though with a noticeably modest collar — he can’t help but grin as he recalls his medical mishaps.

He says: “Once we sawed this bloke’s leg off. So we’re chatting away and we remembered he hadn’t had a general anesthetic, only a local one.”

And Harry, 57, would head to the pub with a colleague before an operation and wait to be bleeped from the hospital.

He says: “He would have a pint and I’d only have a half because I would have to talk to the patient and didn’t want them to smell the alcohol.

“If the bleep went, I would have to use the payphone in the pub to call through.

“If you did that now you would probably be on the front page of The Sun — probably quite rightly.”

Harry’s book, Fight! Thirty Years Not Quite At The Top, is part autobiography, part love letter to the art of comedy, a mixture of storytelling and a good dollop of jokes and tips for would-be comics.

On its pages he apologises — a lot — for his lack of any childhood torment.

He says: “When I was a kid I used to read a lot of autobiographies of comedians and it was all quite superficial.

“But these days you have to have some sort of dirty secret.

“If I could have sexed it up, I would have. The fact is I was quite happy. My memory of it is pretty rosy.

“My teenage years were a bit awkward and I was very shy — hard to believe, but I was.”

However, I get closer to my computer screen as Harry confesses he still carries one “psychological scar”. It was the Queen’s Silver Jubilee in 1977 and a 13-year-old Harry had spent hours on his robot costume for a fancy dress competition.

But he was beaten by someone who “put a bit of cardboard round their waist with a picture of the Queen stuck on it, stuck their hand on their hip and said they had gone as a Jubilee mug”.

“That still really hurts,” he says, in mock earnestness.

When Harry moved into showbusiness he found a calling. But it wasn’t always plain sailing.

He tells how he “died” on stage several times and after one bad show a heckler chased him around his car with a broken beer bottle.

Another time, a punter told him: “You ares**t . I’ve seen some reallys**t comedians in my time but you are really s**t, give it up.” He says: “In the old days I used to have sleepless nights for weeks. But now, by the time I get in the car, I’m thinking, ‘What’s for dinner?’”

The setbacks were minor and his first solo show at Edinburgh in 1992 saw him feted as the “future of new comedy”. He soon got a BBC Radio 4 show and Channel 4’s The Harry Hill Show followed in 1997.

He was now rubbing shoulders with his old-school idols, including Bruce Forsyth, Barry Cryer and Richard Briers.

He recalls being invited round to Ronnie Corbett’s house in Scotland for lunch, after the comedy legend had “hee hee heed” his way through Harry’s Edinburgh show.

Harry smiles widely and says: “I couldn’t believe it. I couldn’t really talk to him in a normal way. Ronnie was just like the one you knew from TV, he spoke in the same way and had the same laugh. He picked me up from the station in his car. He had this big car and the seat was pushed right up, because his legs were so small.

“I kept in touch with him. I’ve kept a lot of his letters. I still keep in touch with his widow, Anne. They were a proper showbiz couple. If he did gigs she’d always go with him, they’d even take the dogs.” 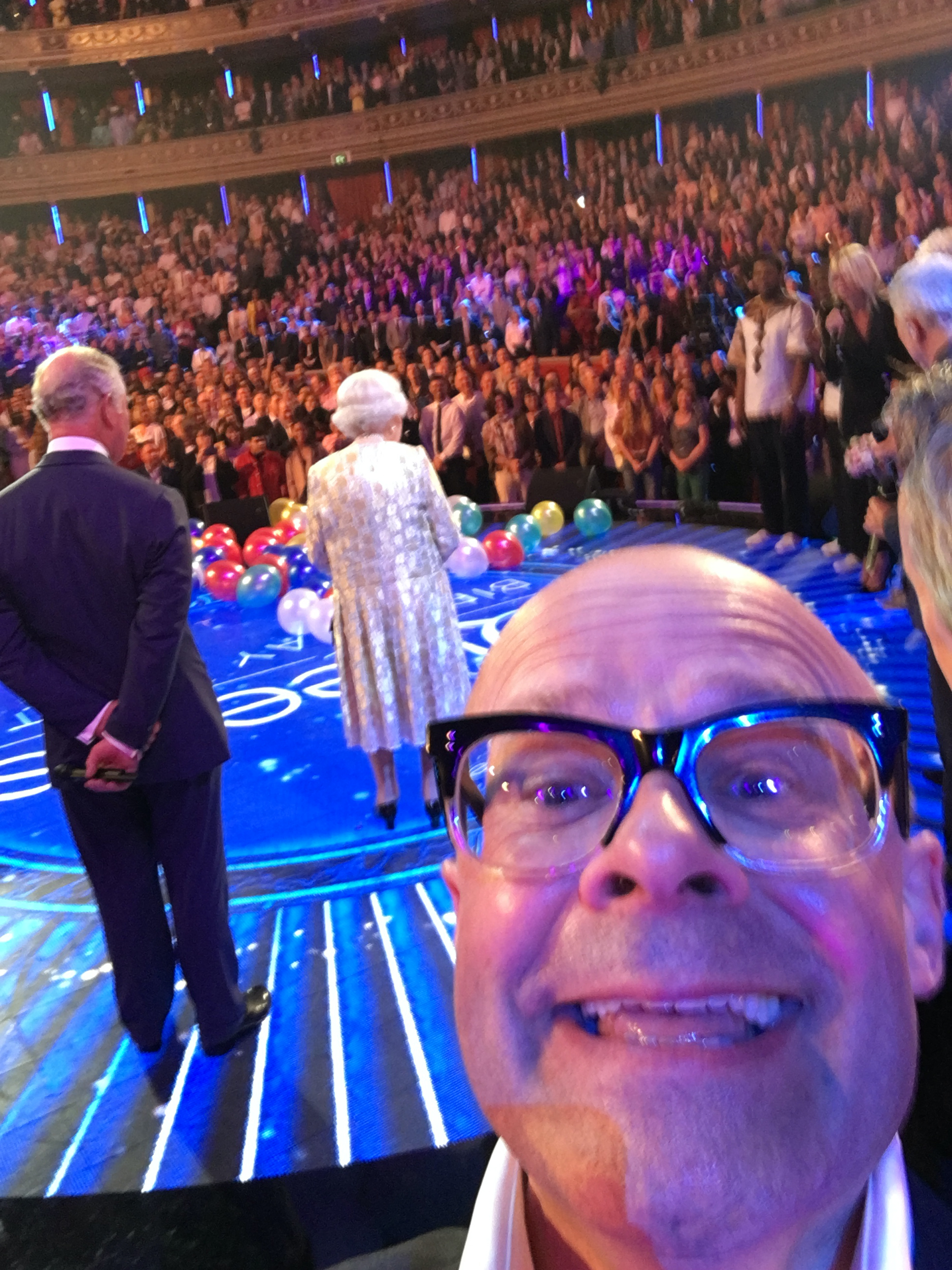 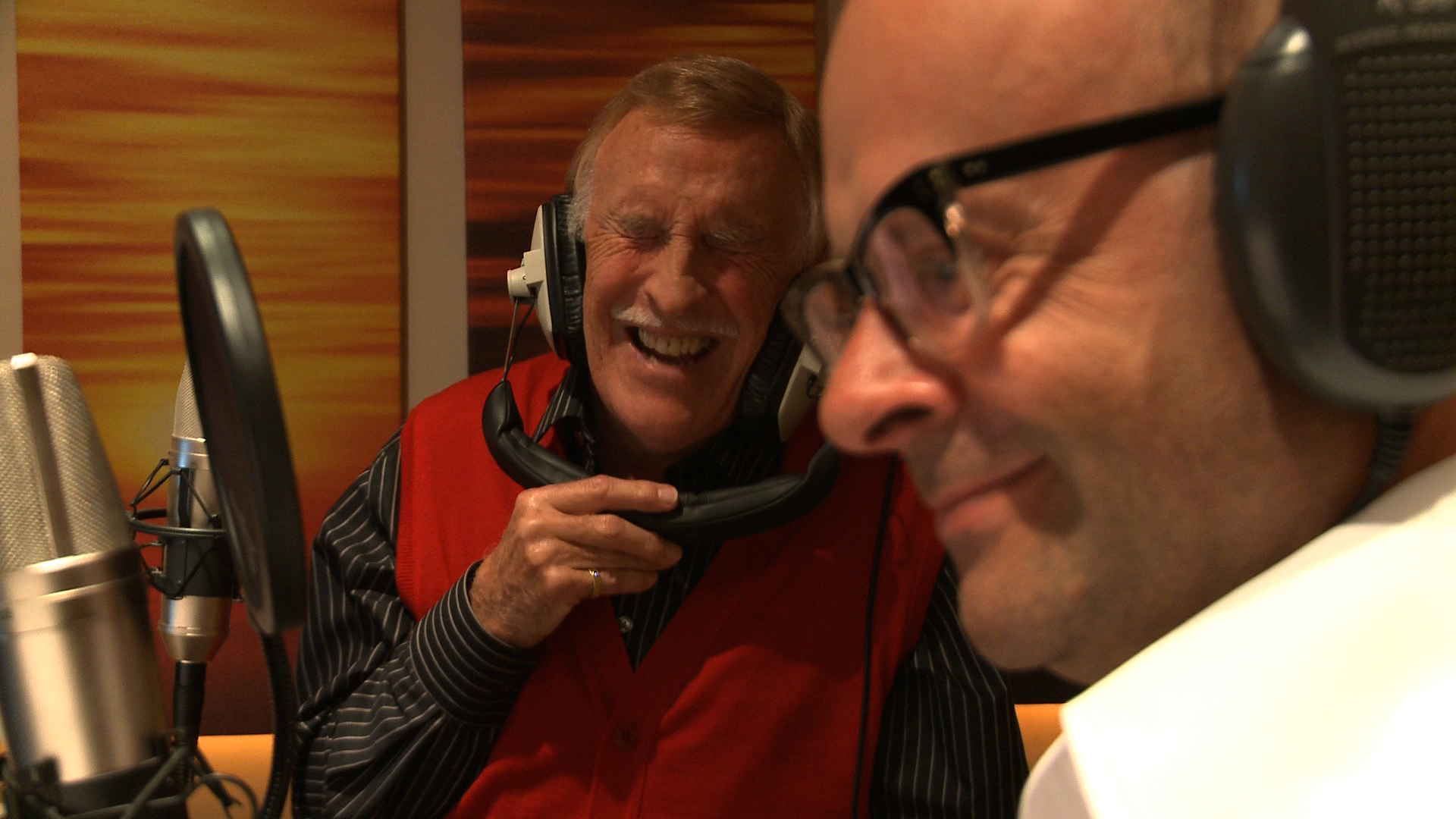 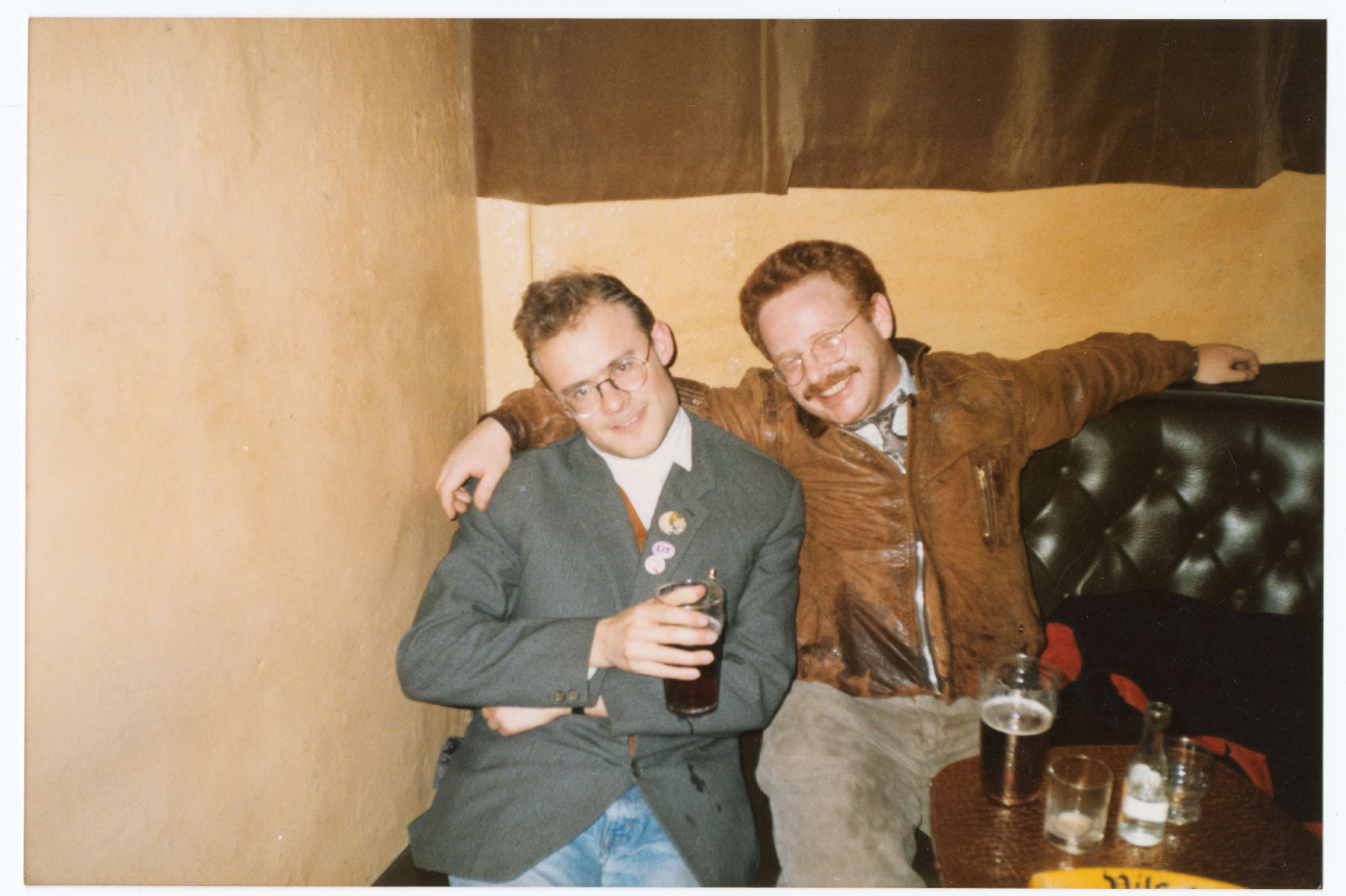 The Hill family’s approach to that side of the job is a little different.

Harry admits he “doesn’t do” many swish parties or red-carpet events, saying the biggest freebie he has had is a few Flakes in exchange for a selfie with an ice cream man.

His wife Magda, 57, an artist, isn’t into that side of things either.

“My wife doesn’t tolerate all that showbiz stuff,” he says. “It’s what I like about her, she’ll tell me straight what she thinks.”

The pair, who have three daughters, live in Whitstable, Kent, where Harry acknowledges that living with a comedian is “not easy” for someone in Magda’s position.

He says: “She’s had a lot to put up with. We’re all pretty insecure at heart and need a lot of attention.”Harry has deep admiration for many of his fellow comics, none more so than his “fearless” friend Sean Lock, who died aged 58 in August.

When Harry was writing Fight! Sean was in a hospice for his advanced lung cancer.

When Harry asked him what the place was like, funny to the last, Sean replied: “It’s OK . . .  and the sex is amazing.” Clearly devastated by his death, Harry writes about Sean in the present tense in the book, so he is “still alive”.

He says: “When I was writing it I knew he was ill, and obviously that brings into focus your relationship.

“He was one of those fearless voices which are getting fewer and fewer. He would always push it as far as he could, he was never scared about being in trouble.”

As for his own career, Harry has no regrets, but does wince at some of his misses. He describes his 2006 ITV special An Audience With Harry Hill as “pretty high up” on the list of worst nights of his life.

Bamboozled into taking part by producers who promised him the likes of David Bowie would turn up, the rather less impressive line-up included Kriss Akabusi, Richard Stilgoe and Hank Marvin. Chris Tarrant was the biggest name there — and he “didn’t laugh once”.

There is also the 2015 reboot of Stars In Their Eyes, which he confesses “was a bit of a struggle”.

But his successes are legend. ITV series TV Burp was incredibly popular and critically acclaimed, with Harry winning a clutch of Baftas, including Best Entertainment Performance in 2008, widely expected to go to Ant and Dec.

As he walked slowly past the latter on his way to collect the gong, he whispered in Dec’s ear: “It’s over for you two!”

Harry is not too worried about cancel culture impacting on his surreal style of comedy.

When I suggest that’s perhaps because it’s not coming for skits featuring marching badgers, he nods sagely and says: “The wheel always turns. When I started out you had to have a few left-wing gags.

“I’m not interested in politics but everyone had five minutes on the Gulf War, so my offering was, ‘Saddam Hussein, Adolf Hitler, Kaiser Wilhelm — what is it about our arch-enemies that they always have a moustache?’”

They may all share face fuzz in common — but I can’t help but wonder whose was best? 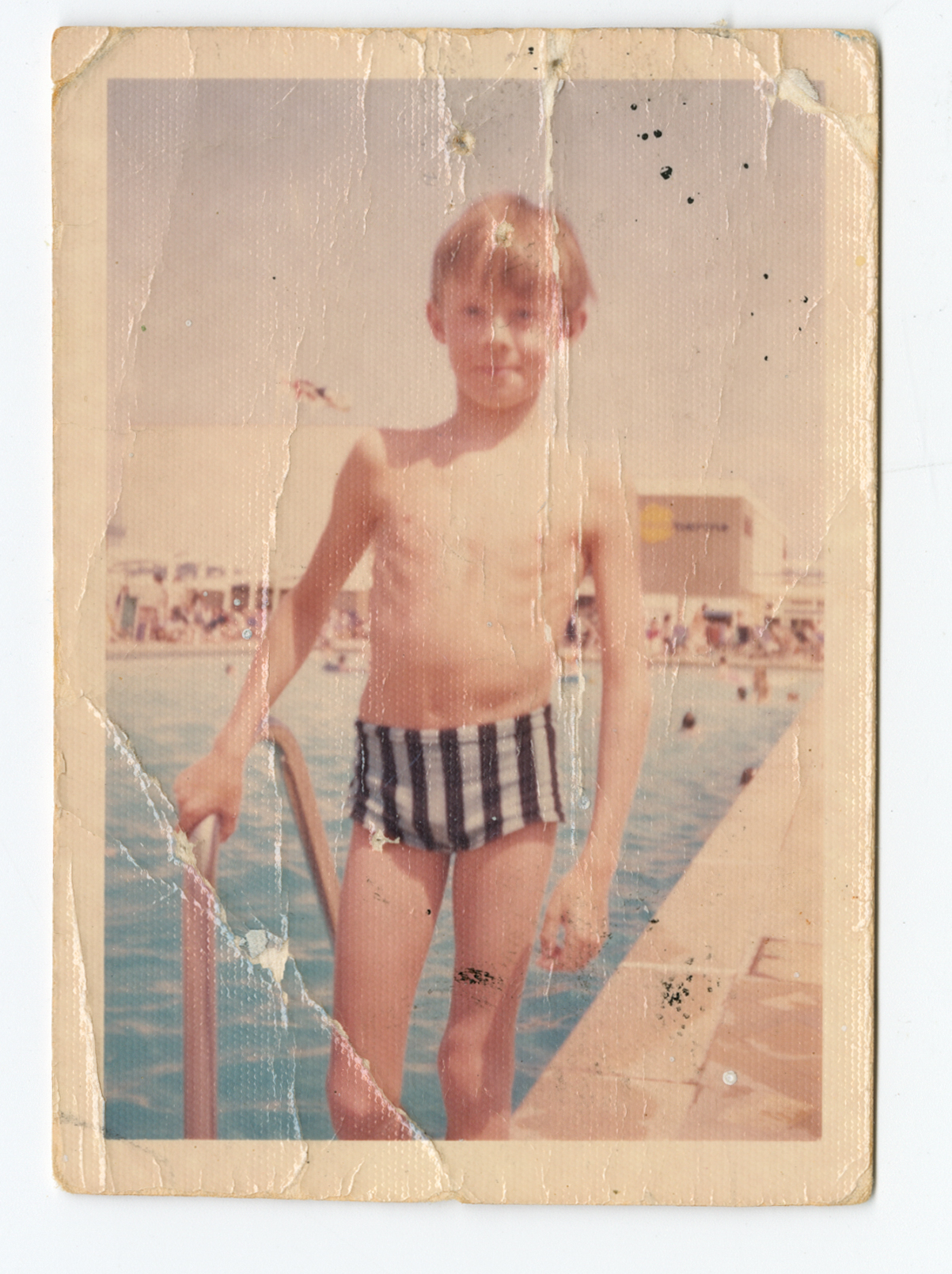 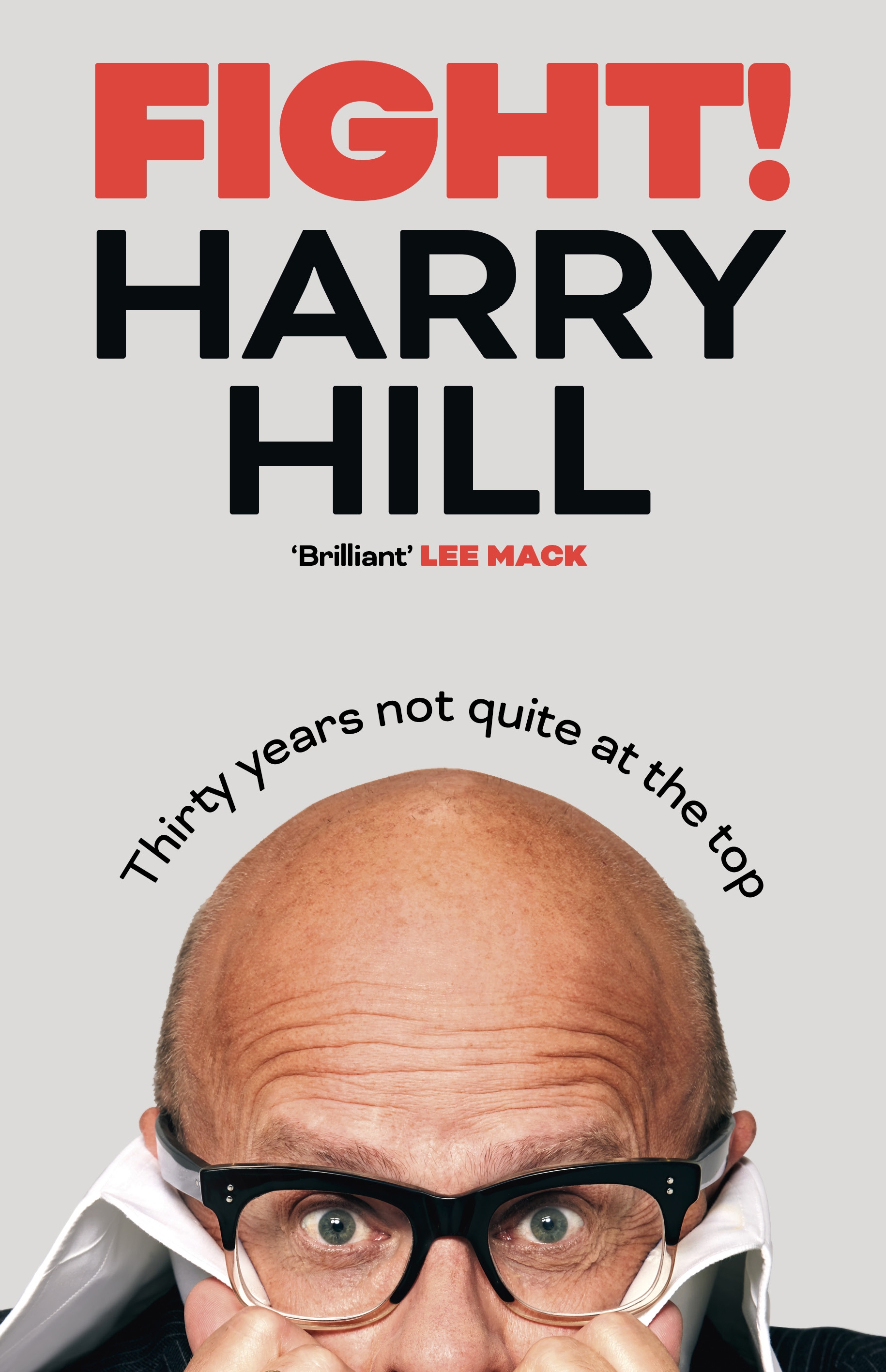