MELANIE Sykes has admitted that she refuses to help her kids with their homework – adding that they're "on their own".

The 51-year-old star, who was recently diagnosed with autism, shares 19-year-old Roman and 17-year-old Valentino with her ex Daniel Caltagirone. 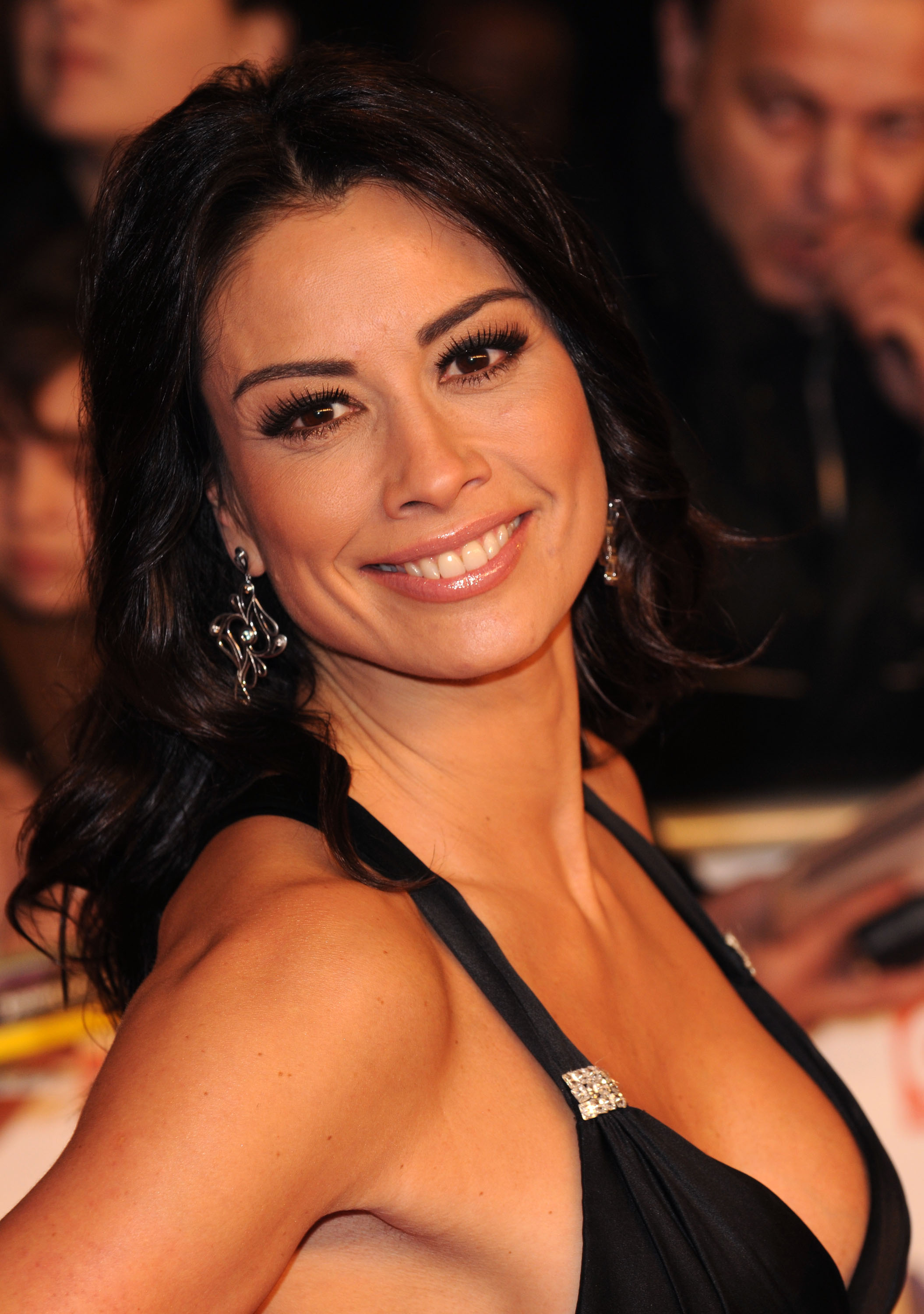 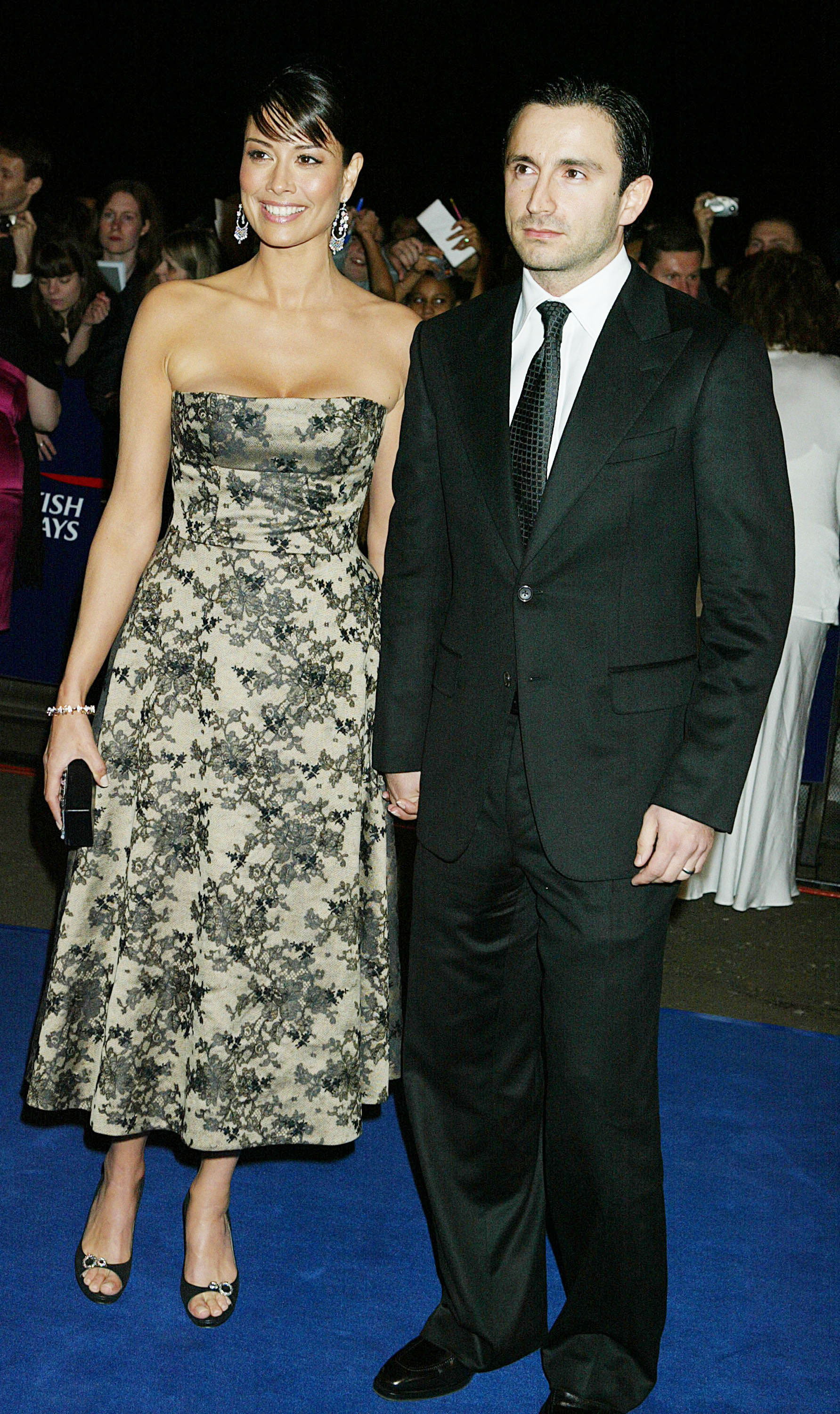 And she spoke candidly about raising them in a new podcast, particularly when it comes to schoolwork.

Melanie recounted being confronted by Roman's teacher about his homework during one parents' evening – and how she told them that all of his schoolwork was "their job".

She explained: "People have always said to me: 'You say things that nobody else would say and you do things nobody else would do' and I remember going into Roman’s school and it was parents’ evening and they were telling me that he wasn’t quite hitting the mark and his homework wasn’t being done very well and what was I doing about it at home.

"I’m like: 'Well I’m not doing anything about it at home, it’s his homework! And you’re his teacher. I’m not a teacher. I haven’t got the patience to teach him – that’s not my area of expertise.

"'What I do is hold him emotionally, feed him and give him some guidelines on how to survive life. But teaching him and getting him to do his homework is your job.'"

And the teacher's reaction may surprise you, with Melanie adding on the Snot, Sweat and Tears podcast: "And she looked at me, and this teacher actually said to me: 'When I grow up I want to be a parent like you.' Because no parents go in and say this stuff.

"Most parents do the homework for their kids if they’re struggling. The only thing I do with Roman is help him draw something because he can’t draw for toffee. But ultimately, you’re on your own mate. I used to say to him: 'You put in what you want out of it.'"

Earlier this month, Melanie opened up about Valentino's autism diagnosis at the age of three – admitting that it "fuelled" her split from her ex.

Speaking out, Melanie revealed that she didn't think she could help her son if she'd remained in the marriage.

Melanie and actor Daniel tied the knot in 2001 and split in 2009, saying at the time that they had "grown apart".

They successfully co-parent the two boys, and have even put on a united front by appearing on This Morning together to talk about Valentino.

Speaking about her son's diagnosis in the past, Melanie confessed to breaking down and wanting to "run away from the house" due to the shock – but was quickly able to accept the news.

But last week, the TV presenter shared her own diagnosis with the neurodevelopmental disorder – calling it "life changing" and "a positive". 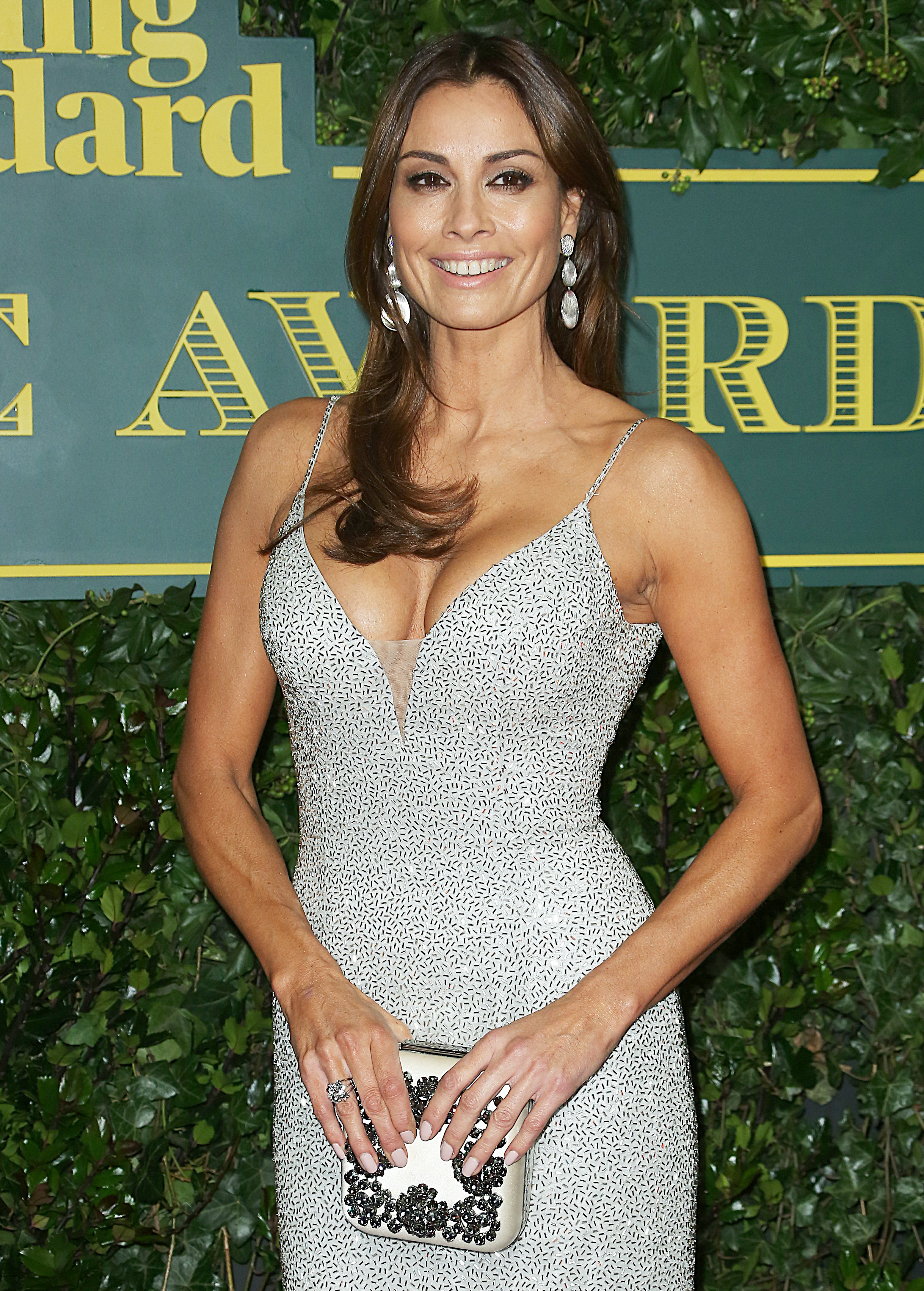