One of Apple TV Plus’ premier original series, The Morning Show, is returning with new episodes soon. Apple recently dropped the trailer for season two and it looks like the Emmy-winning drama will once again be tackling real-world issues, including racial disparity and discrimination in the workplace as well as the pandemic.

This second season of The Morning Show, once again starring Jennifer Aniston and Reese Witherspoon, alongside some new co-stars including Hasan Minhaj and Will Arnett, will debut on Sept. 17, with new episodes airing weekly. Featuring Billy Crudup, Steve Carell, Gugu Mbatha-Raw and Nestor Carbonell, the second season of The Morning Show will be streaming exclusively on Apple TV Plus.

The Morning Show captures a dramatic fictionalized inside look into the high stakes lives of the personalities who wake America up each morning. You still have time to catch up on season one just in time for the new season’s premiere. The first season of The Morning Show follows Alex Levy, an anchor on the UBA network’s morning show. When Alex’s co-anchor, Mitch Kessler, is fired in response to sexual misconduct allegations, she must fight to maintain her own job and reputation as a top news reporter.

Whether you’re anxiously awaiting the premiere of season two, or looking to binge all of season one for the first time, here’s everything you need to know about how to watch The Morning Show: 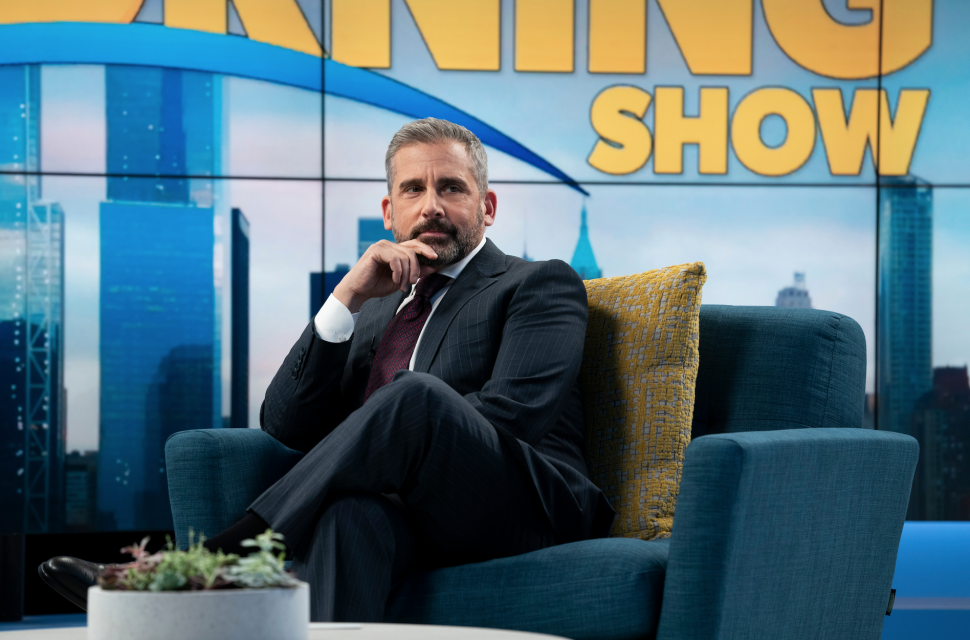