If Nicole Kidman’s history of moody, suspenseful TV dramas that we can’t stop binging (we’re looking at you Big Little Lies and The Undoing) is any indication of what to expect from her latest series, Nine Perfect Strangers, then fans are in for a real treat.

According to Hulu’s website, the miniseries — which is based on a book by the same name, by Big Little Lies author Liane Moriarty — depicts the varying journeys of “nine stressed city dwellers” as they try to transform their lives for the better through a 10-day retreat at a boutique health-and-wellness resort.

While Nine Perfect Strangers isn’t set to debut on Hulu until Aug. 18, the show has already garnered quite a bit of attention for its star-studded cast alone — which includes Kidman, Melissa McCarthy, Michael Shannon, Regina Hall, Bobby Cannavale and Luke Evans, among others.

Here are all of the details on how, when and where to watch Nine Perfect Strangers. 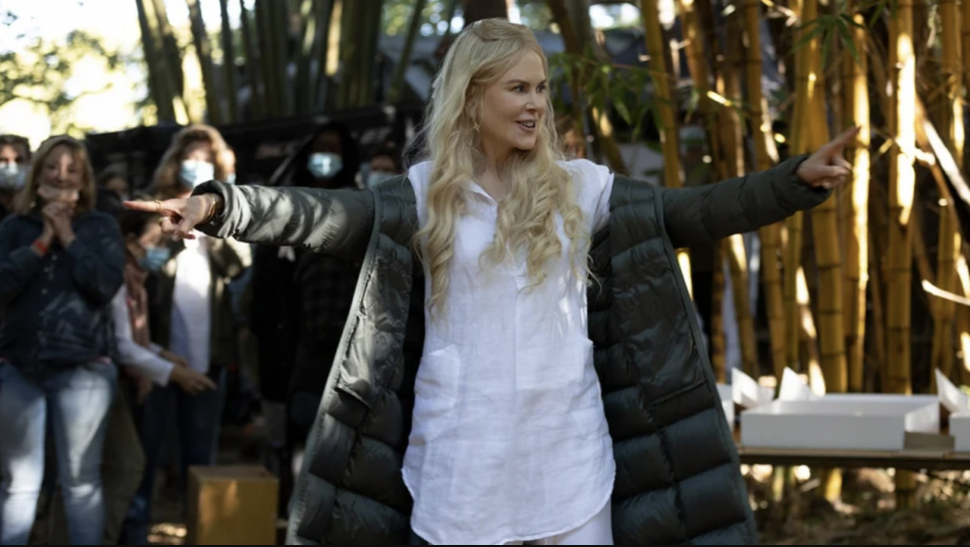 When does Nine Perfect Strangers come out? The show’s release is set for Wednesday, Aug. 18 on Hulu.

How to watch on Hulu: You’ll need to subscribe to Hulu, though the series will be available at no extra cost to subscribers. Visit Hulu’s website to sign up for plans starting at $5.99/month, and for full details.