We know he's the incredible Kylo Ren in Star Wars, but what else has he starred in? And where did his career begin? Here's what we know… 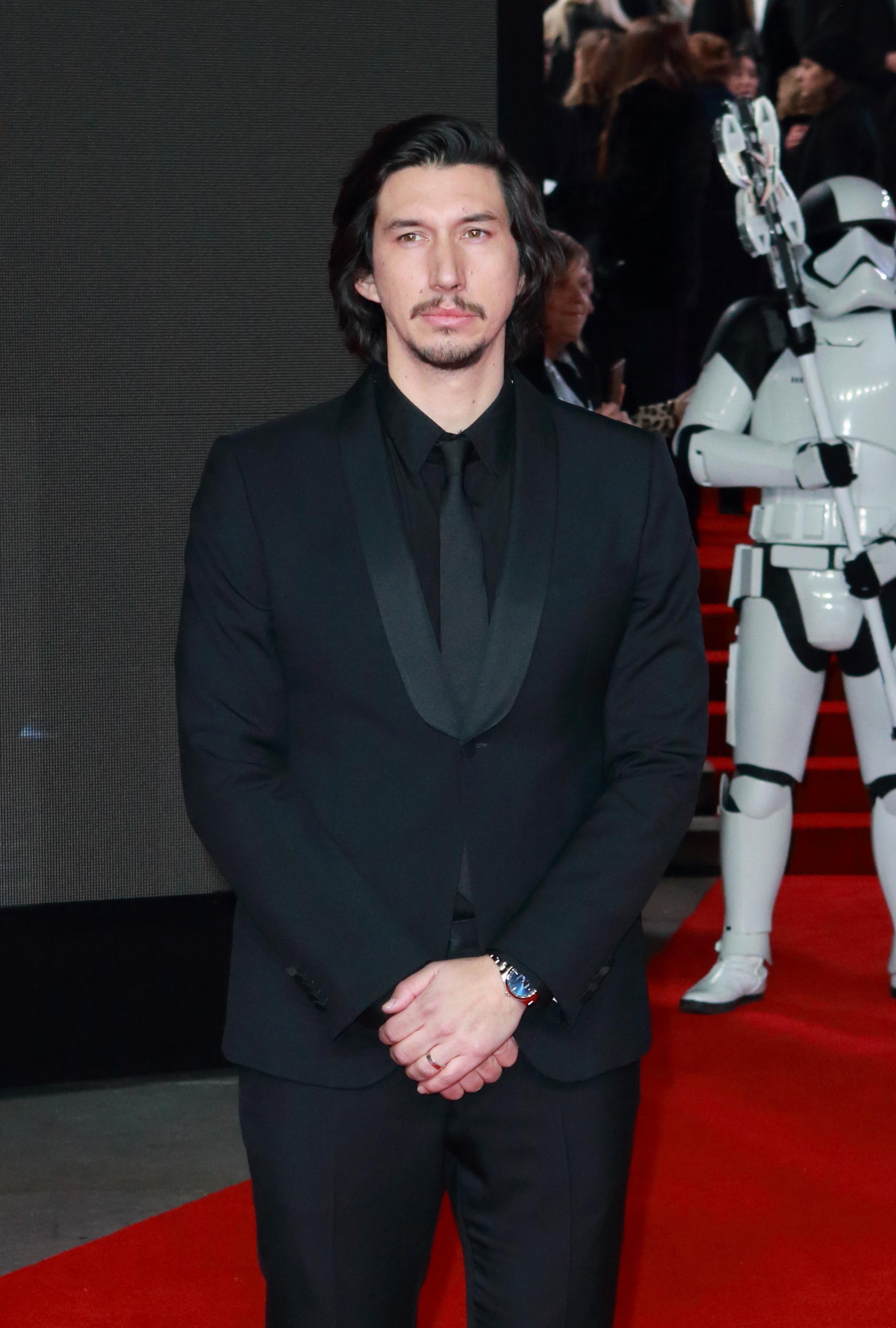 Who is Adam Driver? What is his background?

Born in California, the 6ft 3in actor’s parents Nancy and Joe divorced when he was seven and he moved to small city Mishawaka, Indiana, where his mum married a Baptist preacher Rodney Wright.

He became a rebel — and a vandal, recalling escapades with pals: “We climbed radio towers, lit some things on fire. We’d buy big gallon jugs of cheap wine that would give you red teeth and a headache.”

A self-confessed “misfit”, the teenager set his sights on an ­acting career, but when he ­applied at top New York drama school Juilliard he was rejected.

He then tried to make a go of it in Los Angeles but gave up after just two days and returned to his mother and stepfather, frustrated and angry.

They insisted he pay rent for his room so the youngster tried jobs in door-to-door vacuum cleaner sales and telemarketing but failed at both.

He eventually won a place at Juilliard, graduating in 2009. 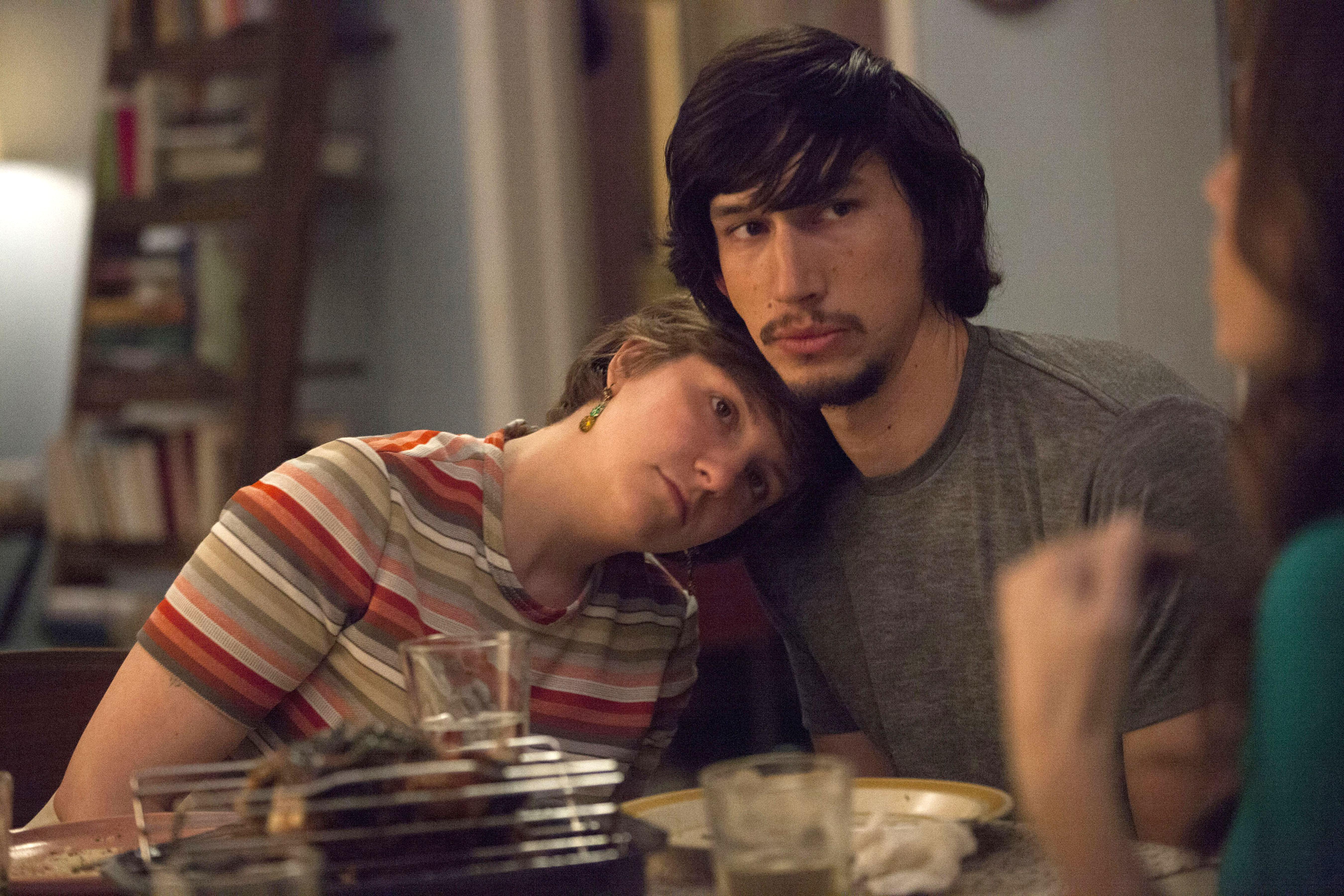 What TV shows and films as Adam been in?

Adam is now best known for playing the evil Kylo Ren in Star Wars: The Force Awakens and the new film, The Last Jedi.

Apart from starring in Girls, Adam has concentrated his career on being in movies, these include: 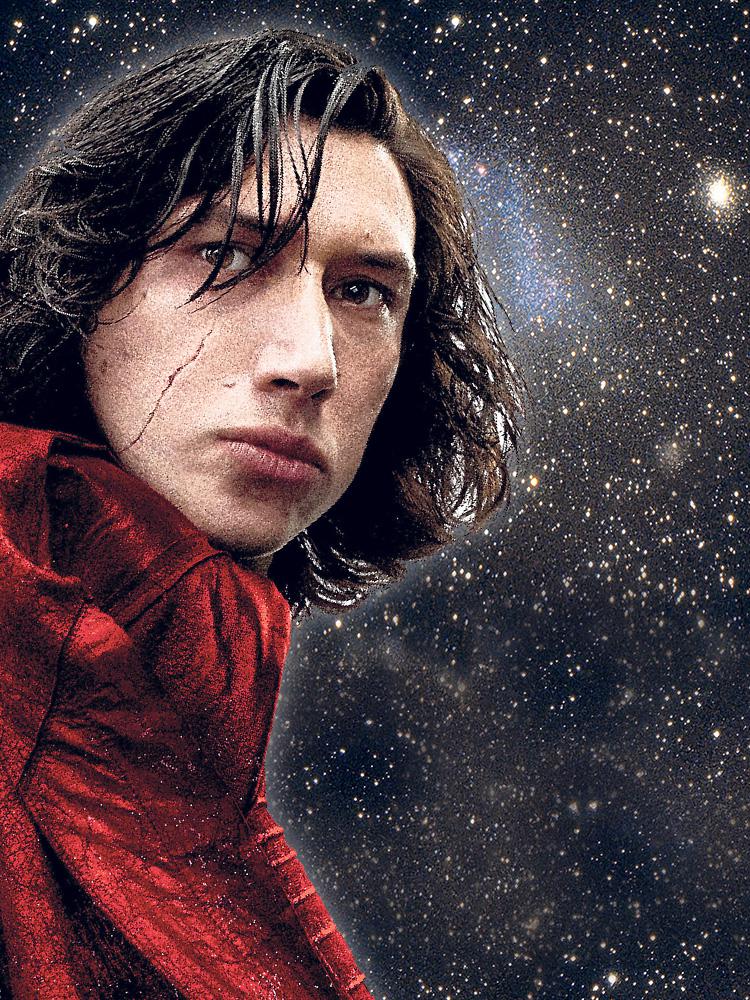 The couple married in 2013 after a long relationship.

They live together in Brooklyn with their rottweiler-pit bull mix, Moose. 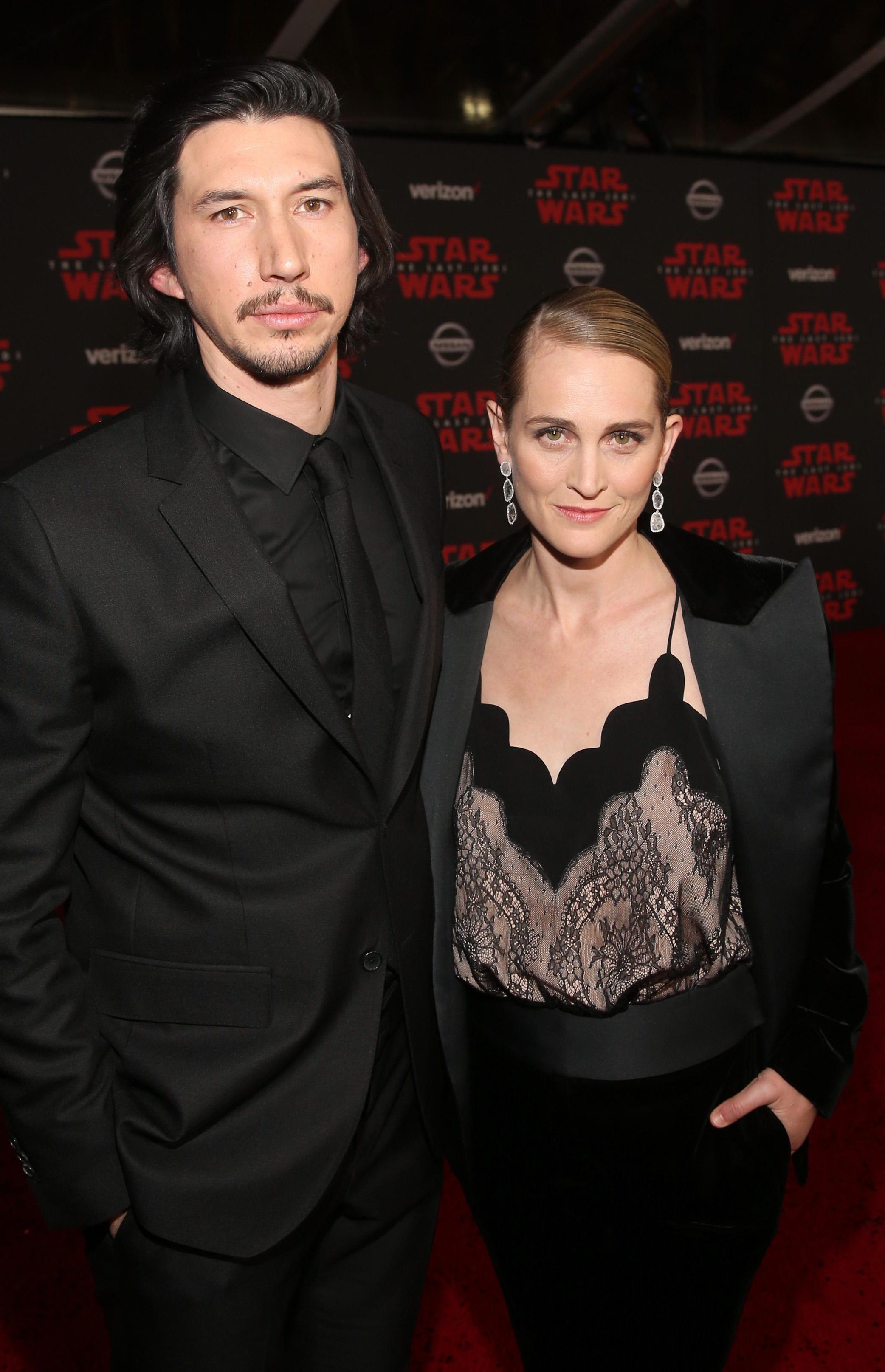 Was Adam in the Marines?

When Adam was 17 he said he "watched in horror" as the terror attacks of 9/11 unfolded and decided to join the Marines.

Months later, just after he turned 18, he enlisted in the Marine Corps, and was assigned to 1/1 Weapons Company, 81’s Platoon.

He has explained: “Like a lot of people in the country did at the time, I was filled with a sense of patriotism and retribution and the desire to do something — that coupled with the fact I wasn’t doing anything.”

The actor continued: “I loved being in the Marines, it is one of the ­proudest things I have done in my life. Firing weapons is cool, exploding and driving expensive things is great.” 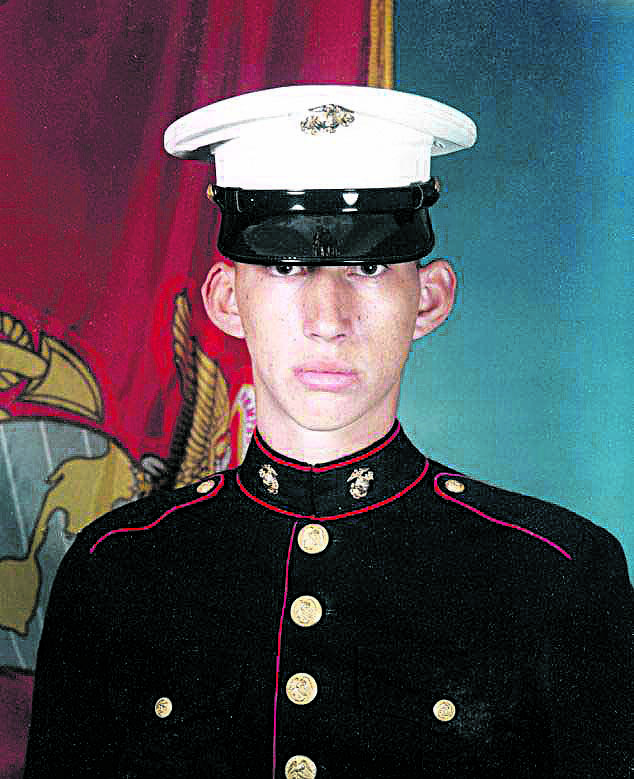 Adam was soon getting ready to head out to the Iraq War, but a mountain-biking accident brought a sudden halt to his military career.

On the way down a mountain on his bike the brakes broke as he hit a ditch and his breastbone fractured when it slammed into the handlebars.

Although he desperately tried to regain his fitness, he was medically discharged in 2004, having never seen military action. He recalled: “I was depressed for a long time after that.”

To this day, he says that the fact he was sent home rather than serving with his comrades “f***ing kills me”.