SURANNE JONES has come a long way since her first role in Coronation Street in 1997.

She is the lead in Gentleman Jack as well as starring in BBC dramas like Vigil and Doctor Foster, here's everything you need to know about Suranne Jones. 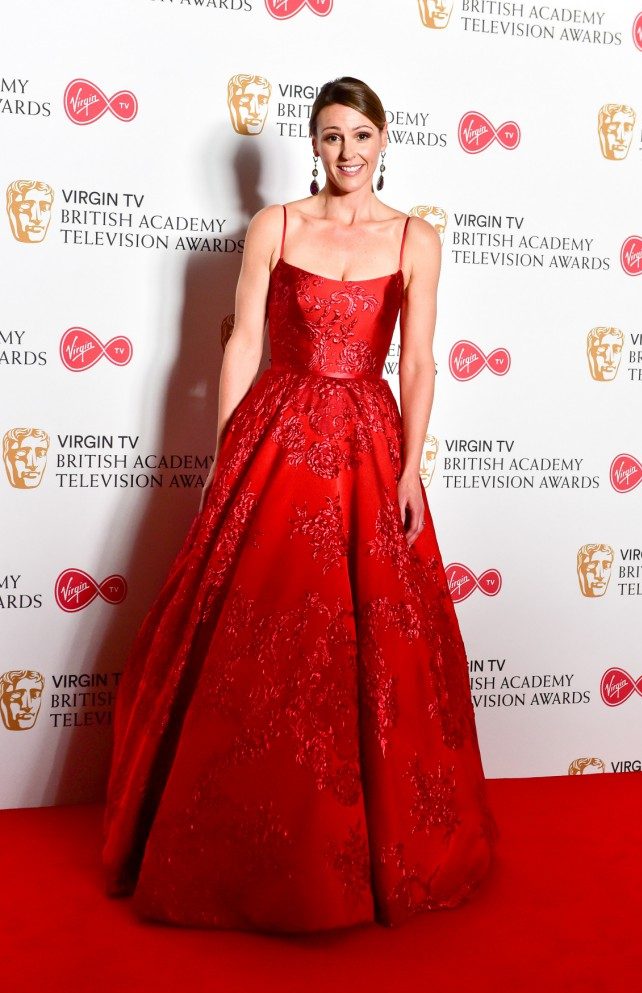 Who is Suranne Jones and how old is she?

Suranne Jones is an English actress from Chadderton, Oldham.

The 43-year-old was brought up Catholic and lived in a house surrounded by farmland during childhood.

Her first foray into theatre came when she joined the Oldham Theatre Workship and befriended future Corrie star Antony Cotton, known now for his role as Sean Tully.

In 1997 she took a small role in Coronation Street, before returning to the soap full-time as Karen McDonald in 2000.

From here she has starred in BBC dramas and become a familiar face on TV screens. 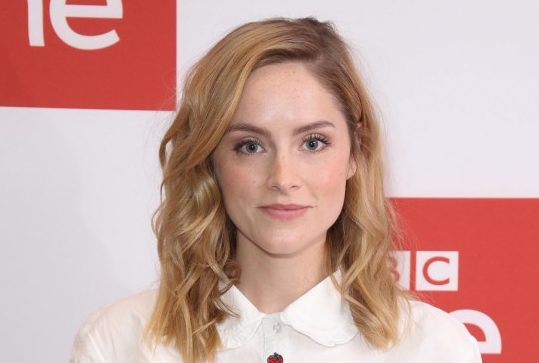 Who is Sophie Rundle and is she married? 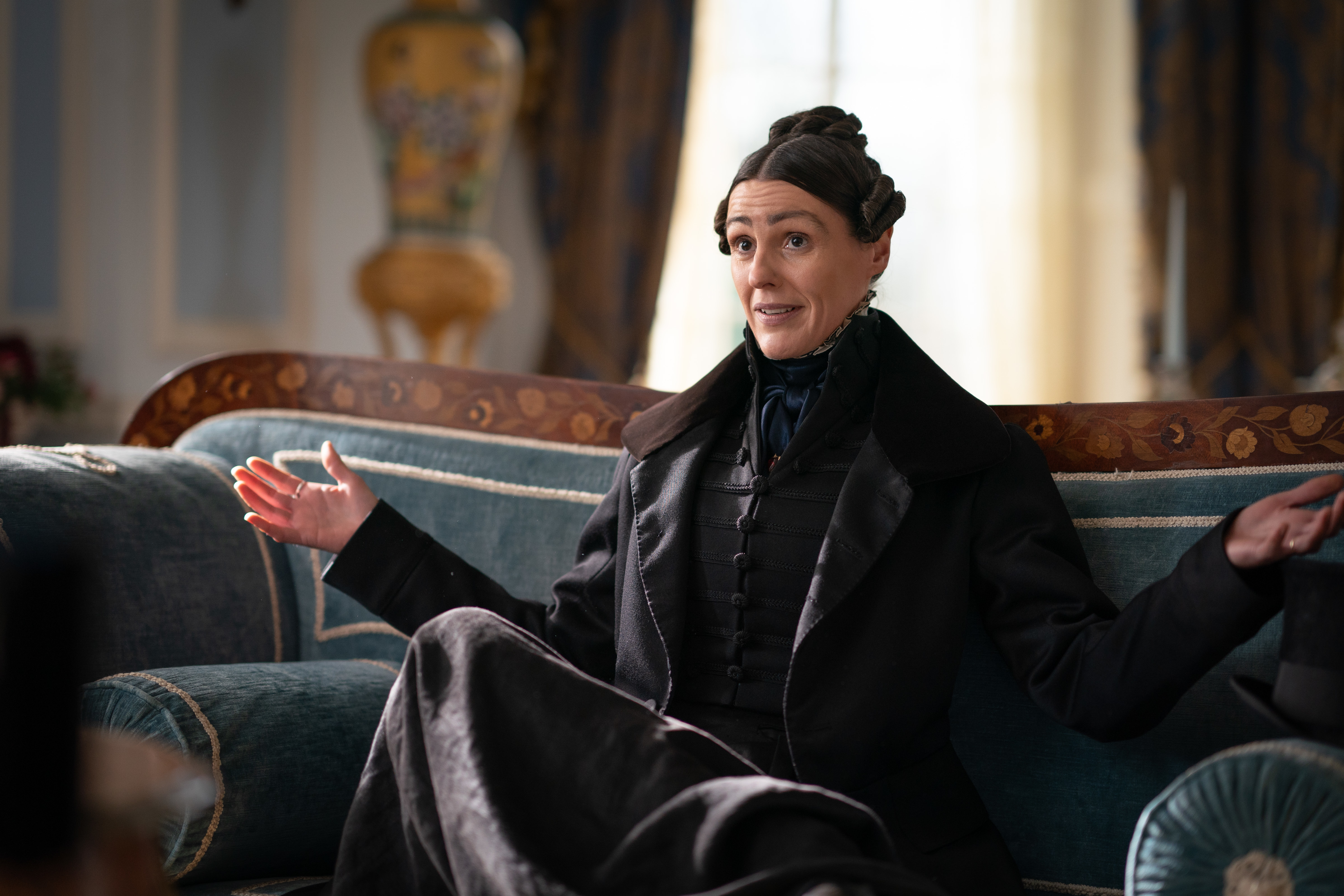 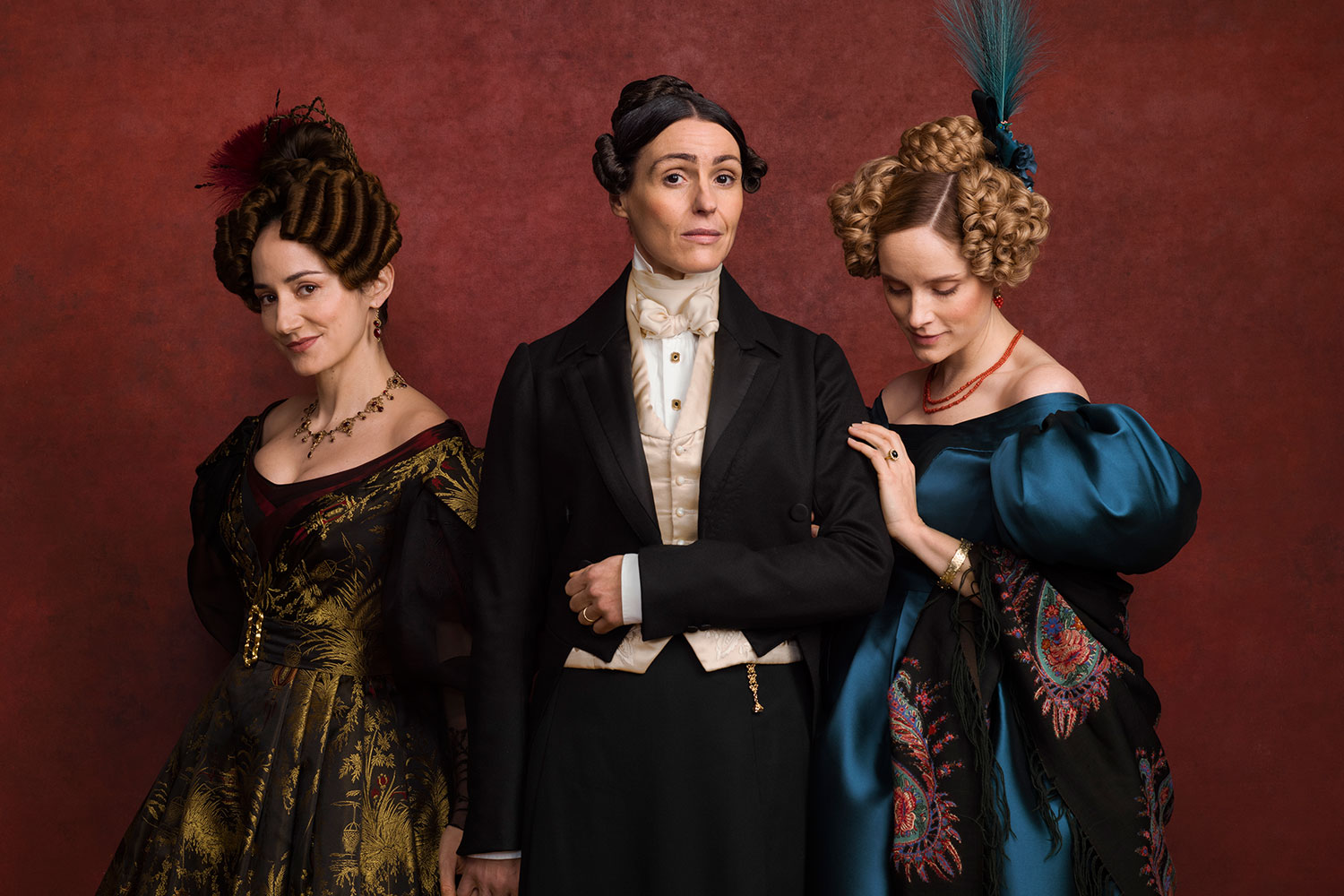 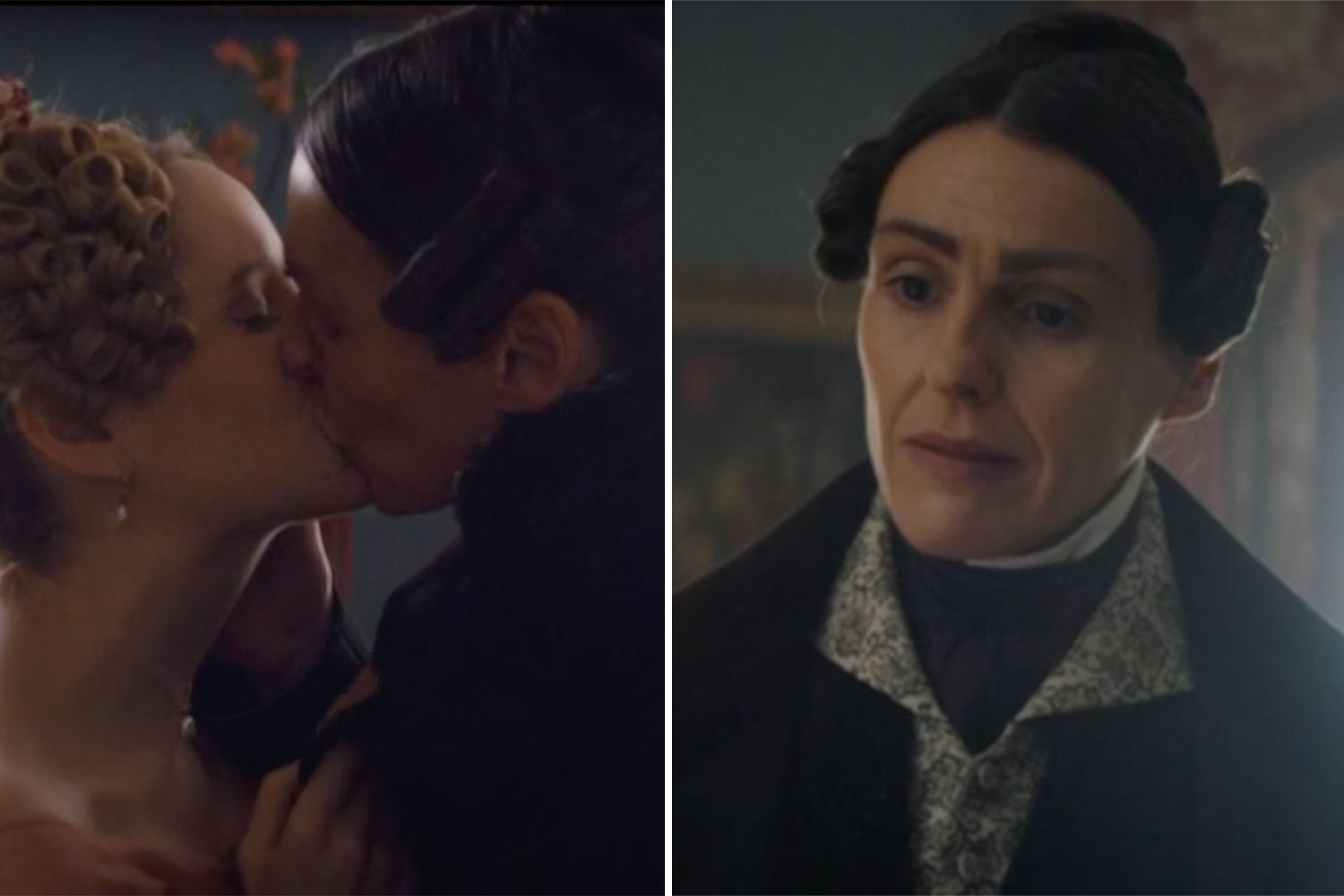 What other TV and movies has she starred in?

After her stint on Coronation Street, Suranne started getting more high-profile roles.

She bagged a part in Doctor Who in 2011 and in the same year appeared as a joint lead in brand new detective series Scott & Bailey.

In 2015, she nabbed the biggest role of her career so far in Doctor Foster, in which she played the lead role – a doctor who endeavours to uncover whether her husband is having an affair.

She then went onto star in HBO drama Gentleman Jack in 2019 and returned for season 2 in April 2022.

In 2021, she took on another big role when she starred in the BBC drama Vigil.

Suranne's talent has landed her several top gongs – three awards for her Corrie role, one for her part in the play A Few Good Men, and a whopping four for Doctor Foster.

Is Suranne Jones married and does she have children?

Suranne has been married to magazine editor and screenwriter Laurence Akers since 2014.

The pair wed after less than a year of dating after meeting at actress Sally Lindsay's wedding to musician Steve White.

In March 2016, Suranne gave birth to a son, whose name is unknown to the public, and her pregnancy held up the production of Doctor Foster's second series.

The family of three lives in London.