The rapper hit the headlines after his high-profile marriage to the Made In Chelsea star broke up. But what else do we know about the musician. 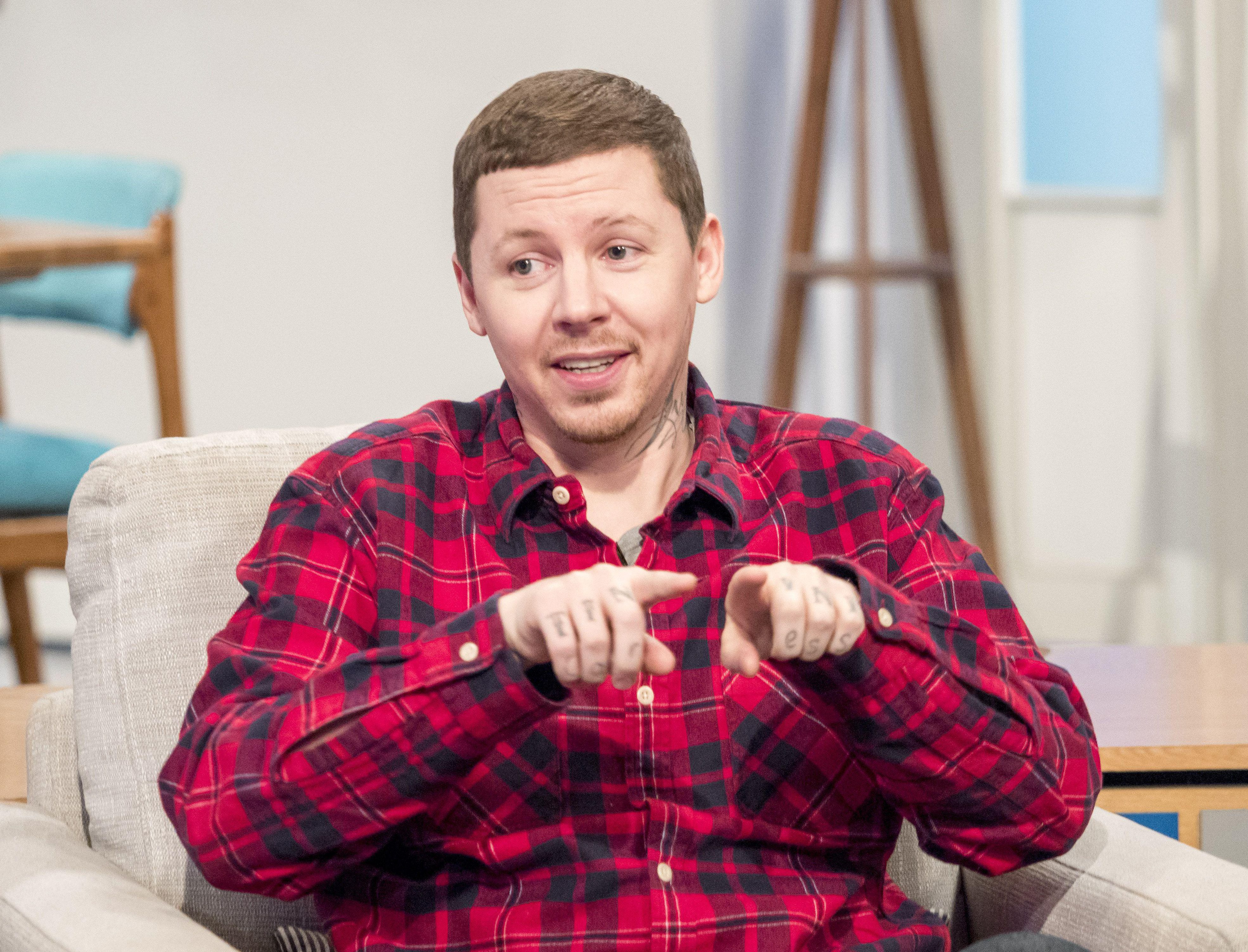 Who is Professor Green?

He was raised in Hackney, London, and his professional name comes from his favourite character and suspect in the board game Cluedo.

Pro describes the area he grew up in Upper Clapton "murder mile", and has rapped about dealing drugs and being arrested in the area. 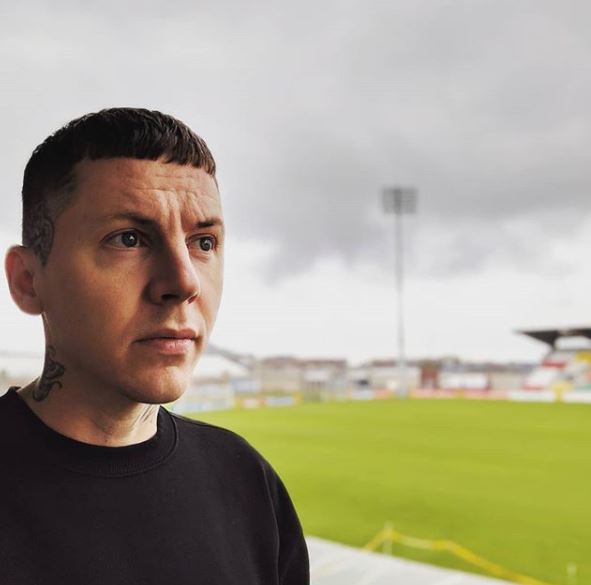 What was Professor Green's rise to fame?

When Pro Green was 23, he released his first mixtape and toured with Lily Allen soon after.

His debut album from 2010 featured Allen, Emeli Sande, Example and Labrinth among others, and he's also worked with Rizzle Kicks and Miles Kane since then.

The star, who became a judge on Lip Sync Battle on Channel 5 in 2016, is a haemophiliac and released his own beer in 2012 called Remedy.

A good friend of Rita Ora's, he featured on a remix of Meridian Dan's track German Whip in 2014.

The rap star is rarely out of a hospital and in 2017, Pro underwent a five-hour operation to sort out three hernias.

His net worth is estimated to be £3m. 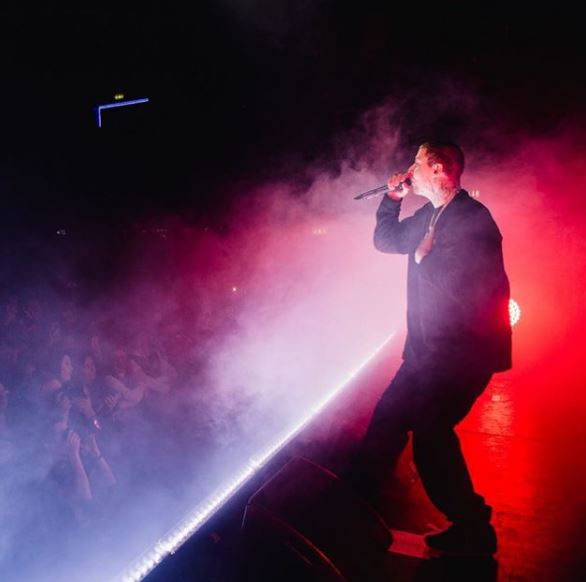 When was he married to Made In Chelsea's Millie Mackintosh?

Pro Green got engaged to uber-posh Made In Chelsea beauty and Quality Street fortune heiress Millie Mackintosh in 2013, becoming an unlikely showbiz couple.

They tied the knot at Babington House in Somerset in September 2013, and started living together in London with several dogs.

However the pair experienced problems with their relationship and had couples therapy.

They announced their split in February 2016 – with Millie citing "unreasonable behaviour" in their divorce – and soon after Millie was seen getting back with her Made In Chelsea ex Hugo Taylor who she is now married to. 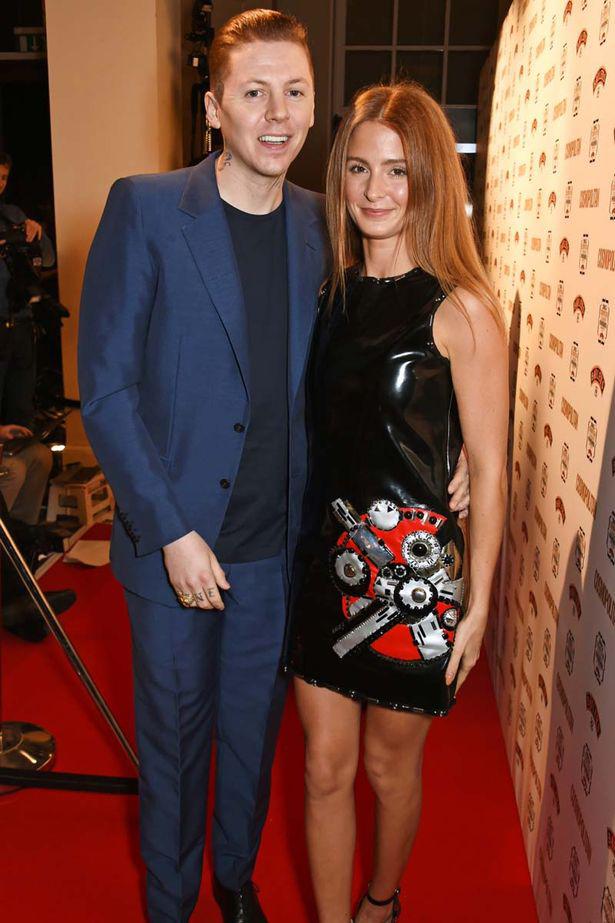 Why was Professor Green rushed to hospital?

In February 2019, Professor Green revealed he had been rushed to hospital after fracturing his neck in a horror fall during a seizure.

He took to his Instagram to share a picture of himself lying on a stretcher in a neck and head brace.

The rapper wrote alongside it: "I had seizure this morning which resulted in a fall while I was packing for tour.

"Depending on how you look at this fall I was extremely lucky. I fractured vertebrae in my neck and subsequently had to cancel my tour that was due to start today.

"I'll be back in the winter with a bigger tour." 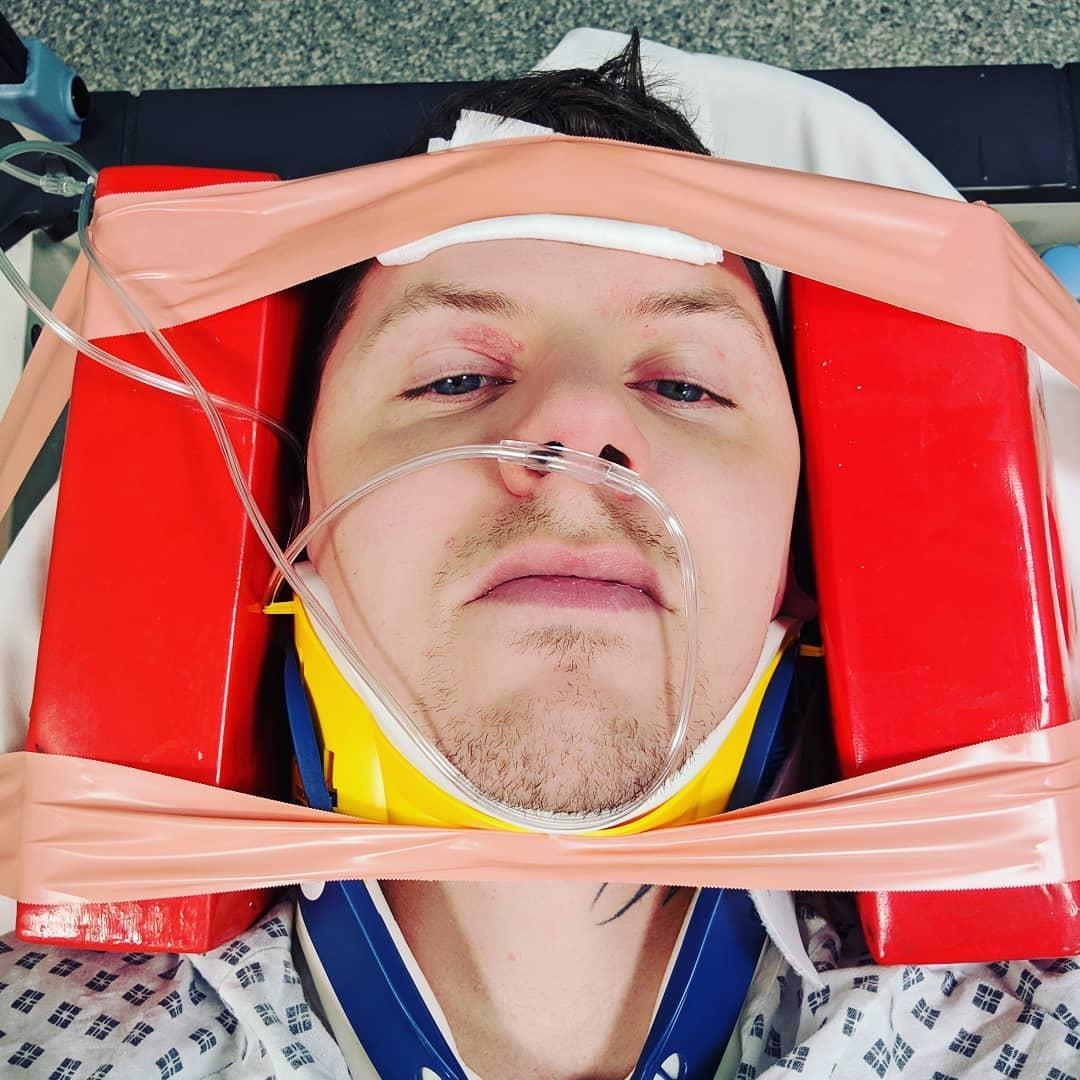 Is Professor Green in a relationship?

After Millie Pro moved on with Fae Williams, who he got with in October 2016.

Sadly for the music star it wasn't to be, and they split up after eighteen months together. 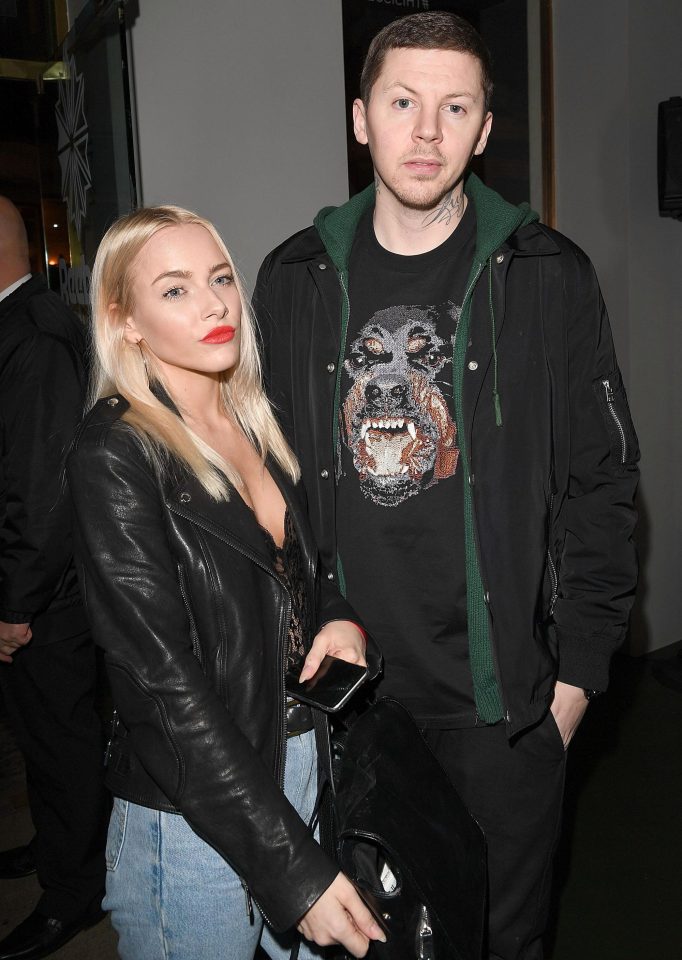 What are Professor Green's best-known songs?

In 2010 the rapper's first hit singles were released – I Need You Tonight and Just Be Good To Green, which samples SOS classic Just Be Good To Me and features Lily Allen.

Among his other best-known tracks are Read All About It, Lullaby, Game Over, Jungle and Monster.

His music has earned him a MOBO Award for Best Hip Hop/Grime Act in 2010 and Jungle won Best Dancefloor Filler at the NME Awards in 2011.

When was Professor Green stabbed?

In 2009 Pro was stabbed in the neck with a broken bottle in the Cargo nightclub in Shoreditch, east London.

The bottle pierced straight through the star's "lucky" tattoo, leaving him with a V shaped scar.