But it's her love life that has dominated the headlines over the last year – here's what you need to know about the star. 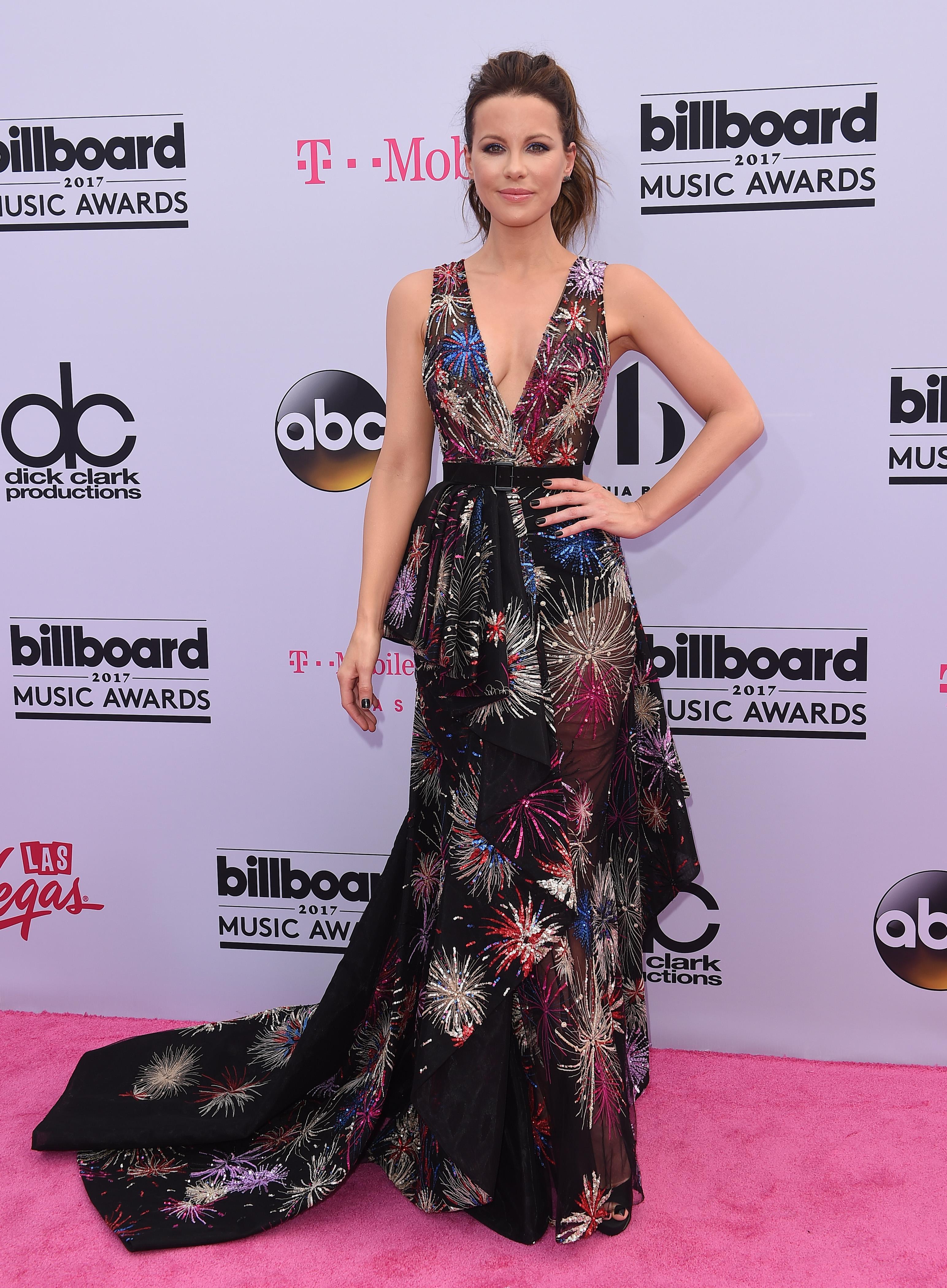 Who is Kate Beckinsale?

Kate Beckinsale is a 45-year-old actress from Chiswick, West London.

The star has become an international actress thanks to a string of highly-acclaimed roles including fronting the Underworld franchise.

Throughout her career, she has not focused on one specific area and instead has a CV that covers romantic comedies, period pieces and action flicks.

Kate has a net worth of around £12million. 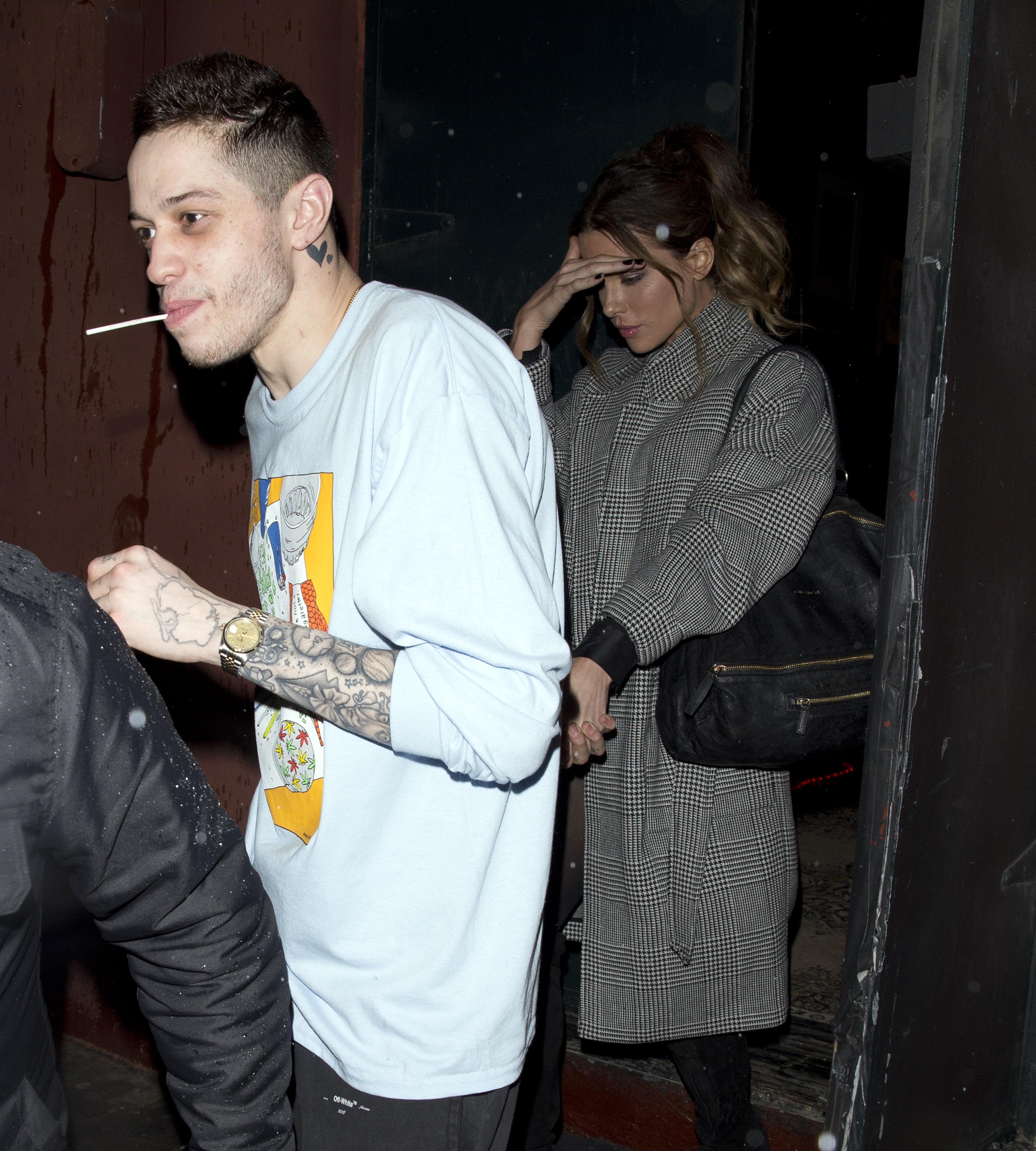 In March 2019 Kate and comedian Pete Davidson confirmed their romance at an New York Rangers ice hockey game game in the Big Apple.

The pair were pictured packing on the PDA as they locked lips, held hands and stared into each other's eyes. 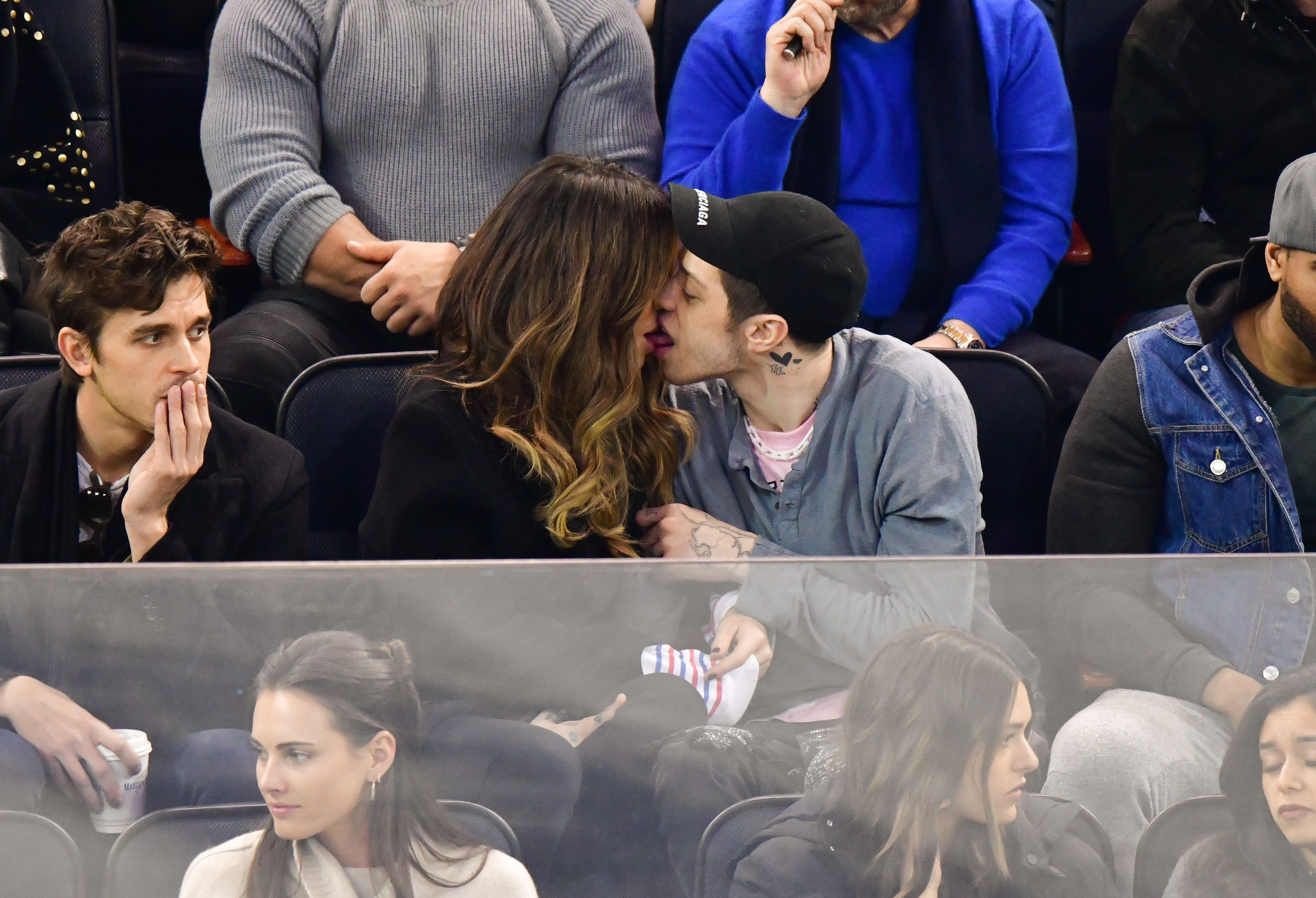 In February 2019 it was reported that Kate had been dating Pete since January and that they were already planning a holiday together.

The 45-year-old met 27-year-old Pete at the Golden Globes after party and have been smitten ever since.

A source told The Sun Online: "Pete and Kate have been dating since meeting at the Globes party.

"They want to keep things low key – Kate is recovering from being hospitalised, Pete just went through a really tough time very publicly – but it's hard as they can't keep their hands off each other in public

"They're planning a holiday to get away from the cameras and get to know each other better." 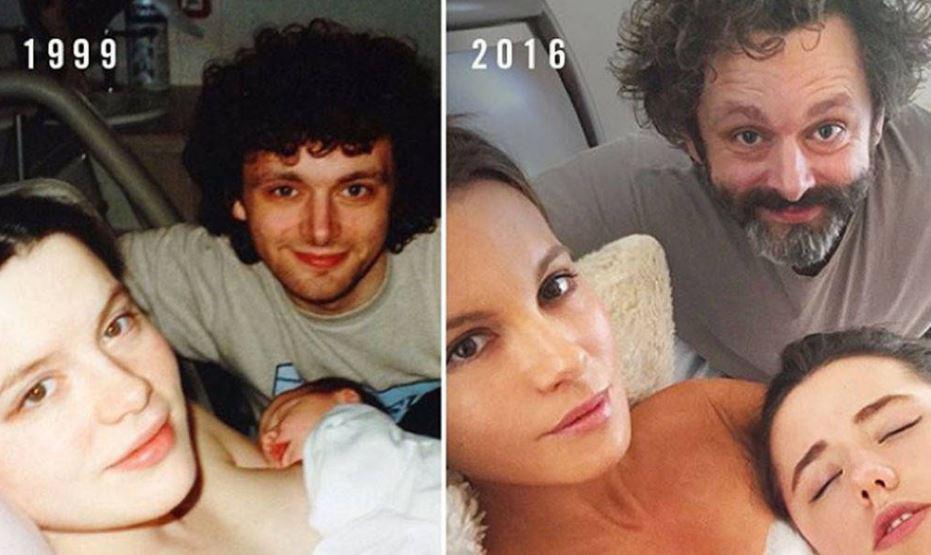 Has Kate been married before and does she have children?

Kate is the proud mum to 19-year-old Lily – who is attending New York University.

Lily – who is the doppleganger to her mum – is also the daughter of English actor Michael Sheen.

Kate and Martin were in a relationship from 1995 unto 2003 but they never married.

Despite their split, the pair remain on good terms and are often seen showing off their close friendship online.

Kate was then married to Len Wiseman for twelve years, but the pair divorced in 2016.

In 2018 Kate was romantically linked to comedian Jack Whitehall after the pair were spotted heading into a hotel together in LA. 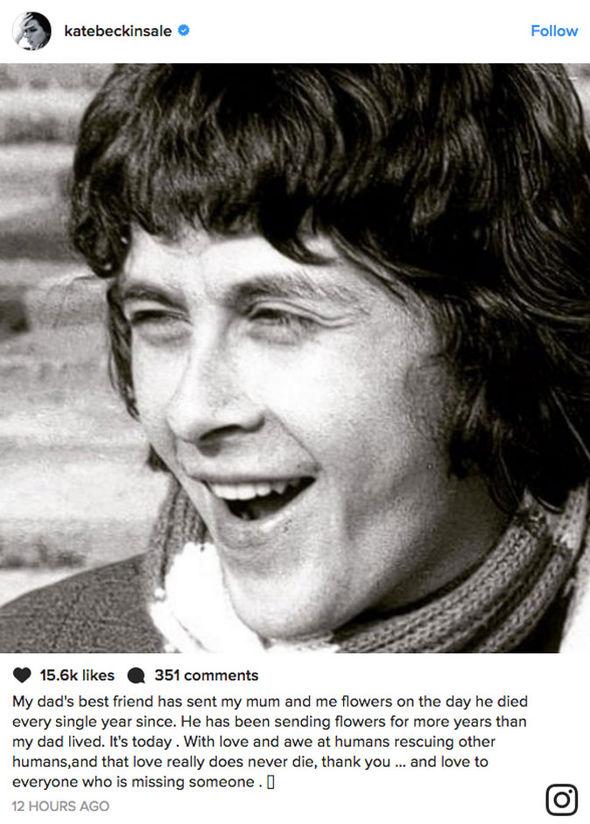 Who was Kate's famous father?

He was best known for his role as Lennie Godber in BBC sitcom Porridge.

The Pearl Harbor star spoke in 2013 about the toll of losing a parent at such a young age took on her.

She said: “It was a terrible loss. It’s so weird as a five-year-old to look out in the street and see people reading the paper and crying while you’re crying and your mum is crying and your granny’s crying.

“Even though it was the worst loss that I have experienced I was able to share it with people who genuinely, even if they didn’t know him, really seemed to love him.

“I feel not many people are in that position – to have lost somebody and also to feel like that’s something really relevant to other people.”

What are Kate's biggest movies?

The actress has starred in numerous hit movies, these include (in order of popularity):