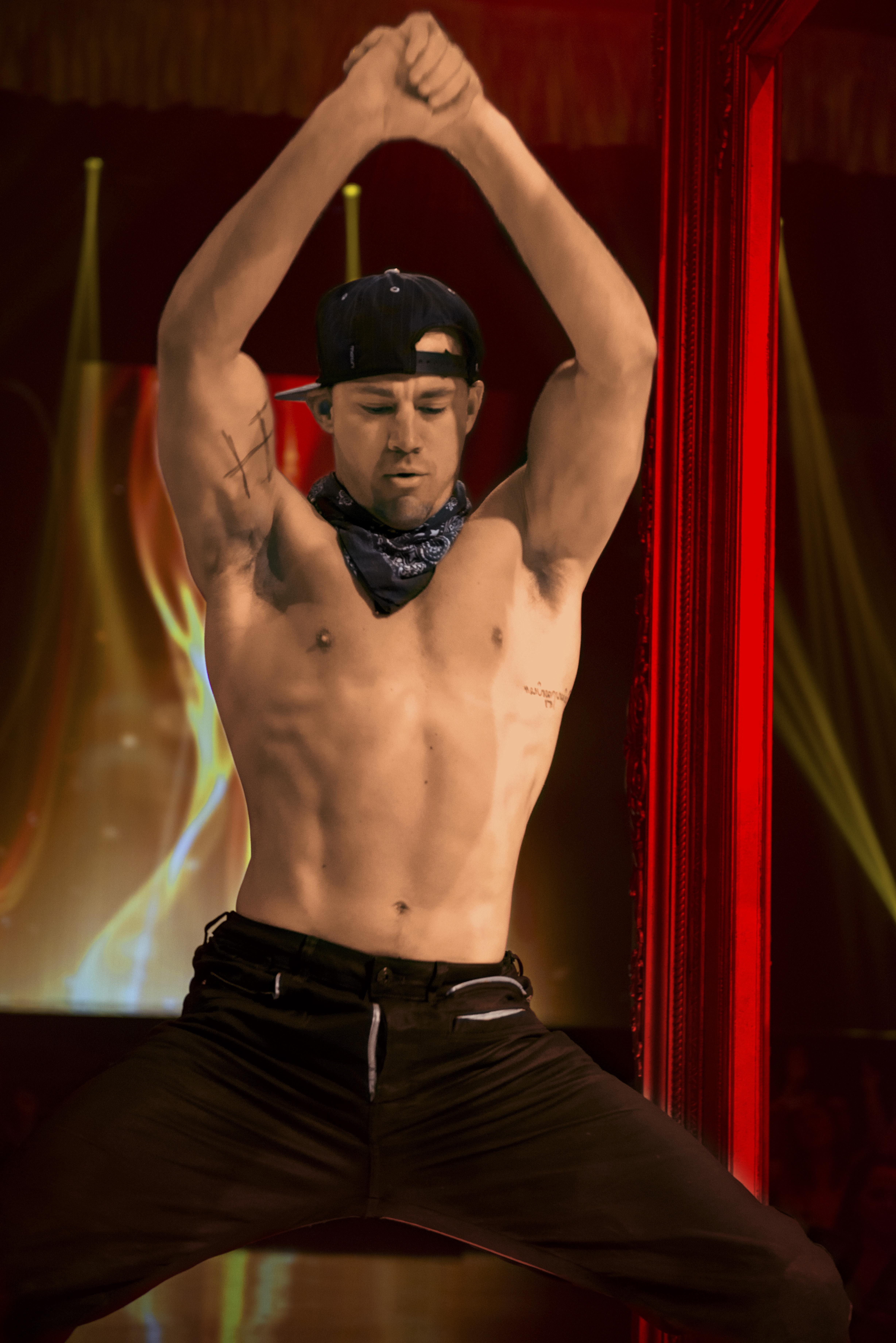 Who is Channing Tatum? What are his biggest films?

His breakthrough role was in the 2006 dance film Step Up.

He is known for his portrayal of the character Duke in the 2009 action film G.I. Joe: The Rise of Cobra and its 2013 sequel G.I. Joe: Retaliation.

In 2017 he starred in The Lego Batman Movie, Logan Lucky and Kingsman: The Golden Circle.

In 2018 he provided the voice for Migo in the movie Smallfoot.

What is Channing Tatum's net worth?

Channing is one of the highest paid actors in Hollywood.

He is estimated to be worth £60million.

Was Channing Tatum once a stripper?

Channing WAS a stripper back in the 90s in LA.

He based his Magic Mike films on his past.

Speaking about his time taking his clothes off for cash he told The Daily Telegraph: "It was one complete year of down-the-rabbit-hole crazy.

"I am glad I moved on … it definitely has some seedy, darker sides."

He also admitted he "did a lot of bad things for one dollar bills" while working as an exotic dancer when he was just 19.

How did Channing Tatum meet his wife Jenna Dewan?

Channing and Jenna, who is also an actor, met back in 2006 while filming Step Up.

Their daughter Everly was born in May 2013.

She wrote: "We fell deeply in love so many years ago and have had a magical journey together.

In October 2018 it was reported that Channing was dating Jessie J after splitting from wife Jenna Dewan.

The actor has been seeing the 30-year-old singer for a few months, according to US Weekly.

Channing has been spotted at Price Tag star Jessie's concerts in Seattle and Salt Lake City.

In November, Jessie Instagrammed a picture from a Magic Mike Live show in London, which she tagged Channing in.