CARSON King, known to his followers as CallMeCarson, has found himself at the centre of some serious allegations.

The YouTuber, who has over three million subscribers on the platform, has been accused of speaking inappropriately with underage fans. 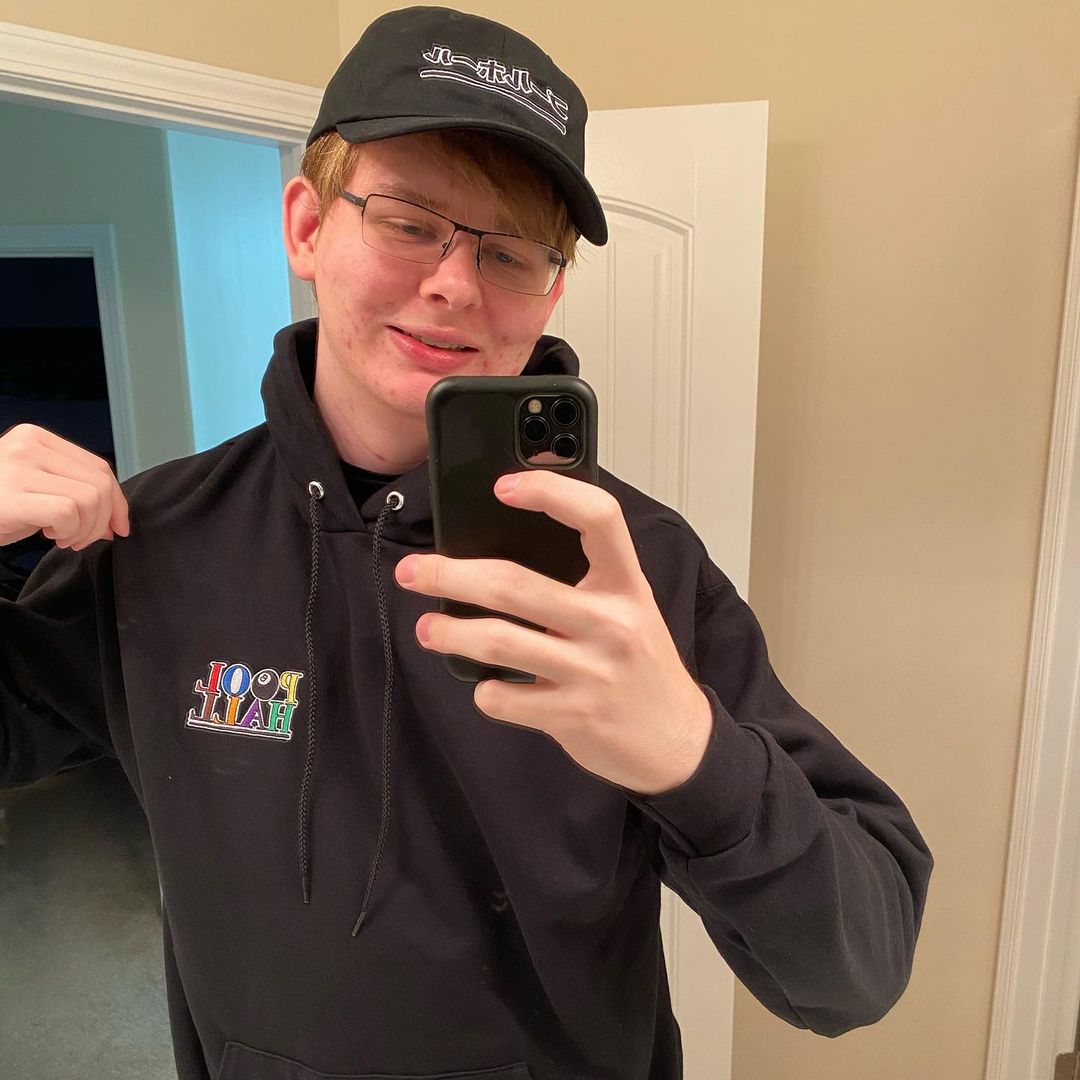 Who is CallMeCarson and how old is he?

King is an American YouTuber, comedian, twitch streamer, and gamer.

King joined YouTube in 2012 and has accumulated over 3.3 million subscribers.

His "Invading Discord" videos are among his most popular.

In March 2020, Carson announced he was "taking a break indefinitely" in the interests of his "mental health".

The YouTuber returned to the platform in April 2020. 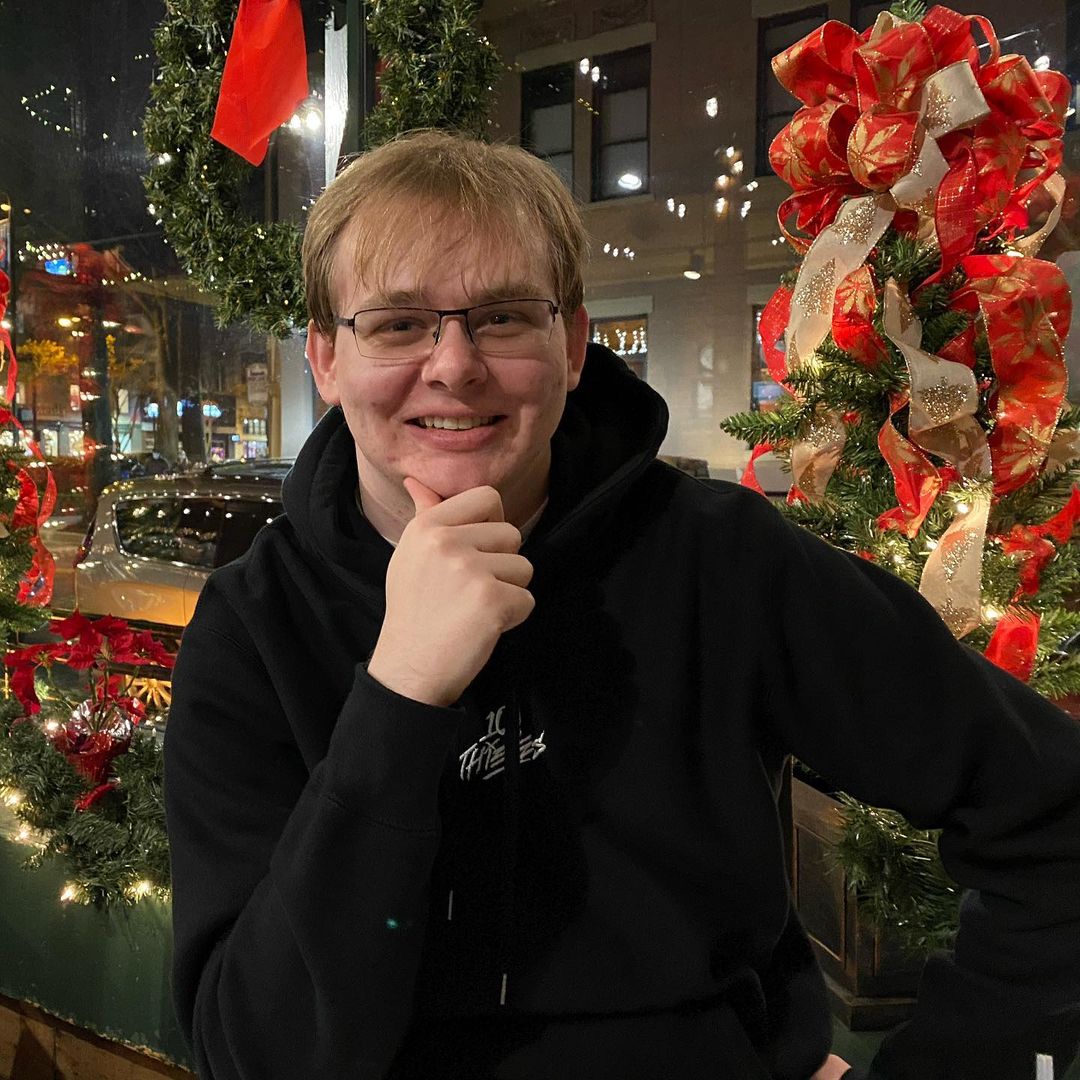 Where does CallMeCarson live?

The gamer was born in California and grew up in Indiana.

He is verified on Instagram and has 2.3 million followers. 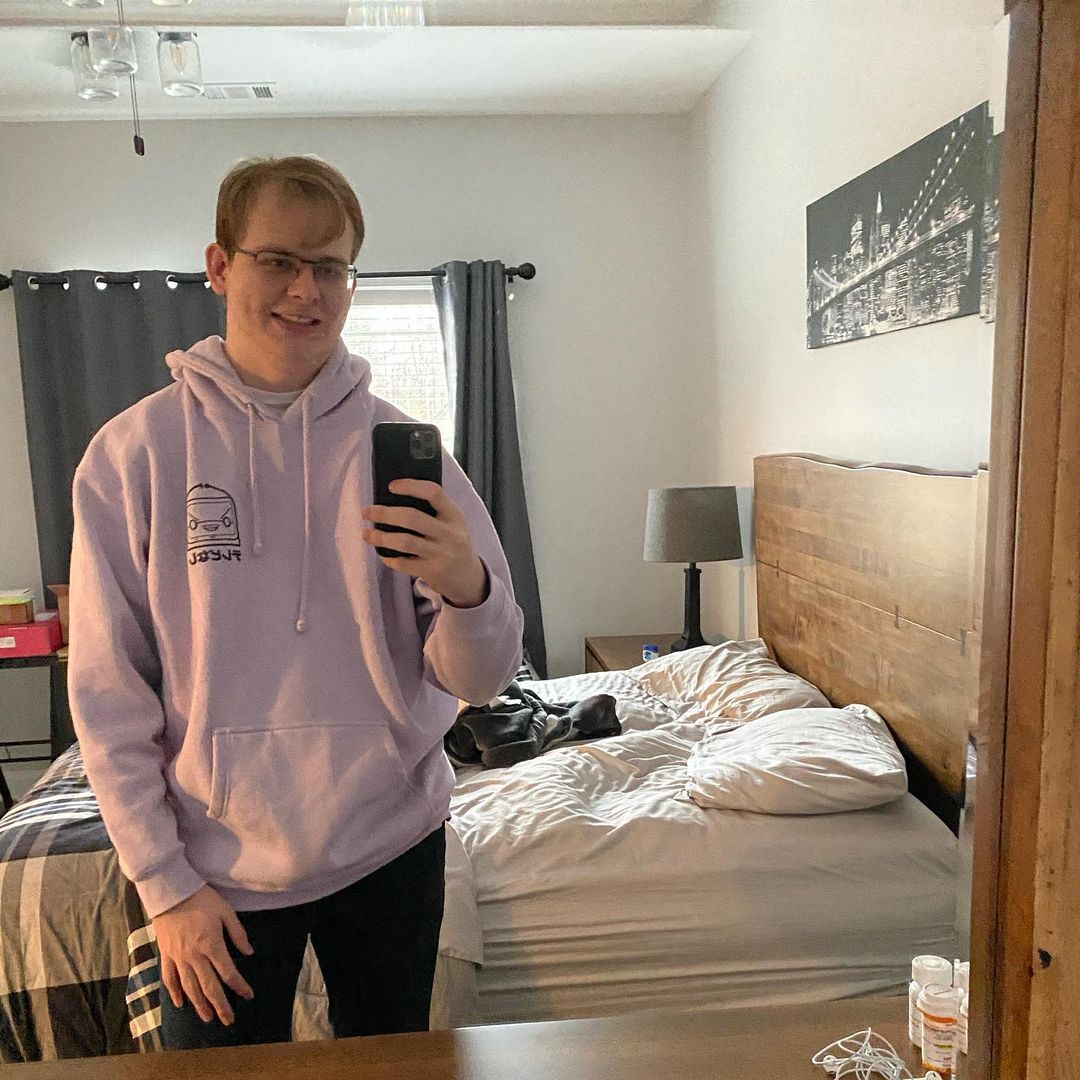 What is CallMeCarson accused of?

Carson King has been accused of talking inappropriately to underage girls.

The allegations were first uncovered by American YouTuber Keemstar.

He released a video interview with former members of a gaming group named Lunch Club which Carson used to front, Traves and Hugbox.

Hugbox said: “One day in March he called me… and I picked up the phone and he said ‘I have to tell you something’,” 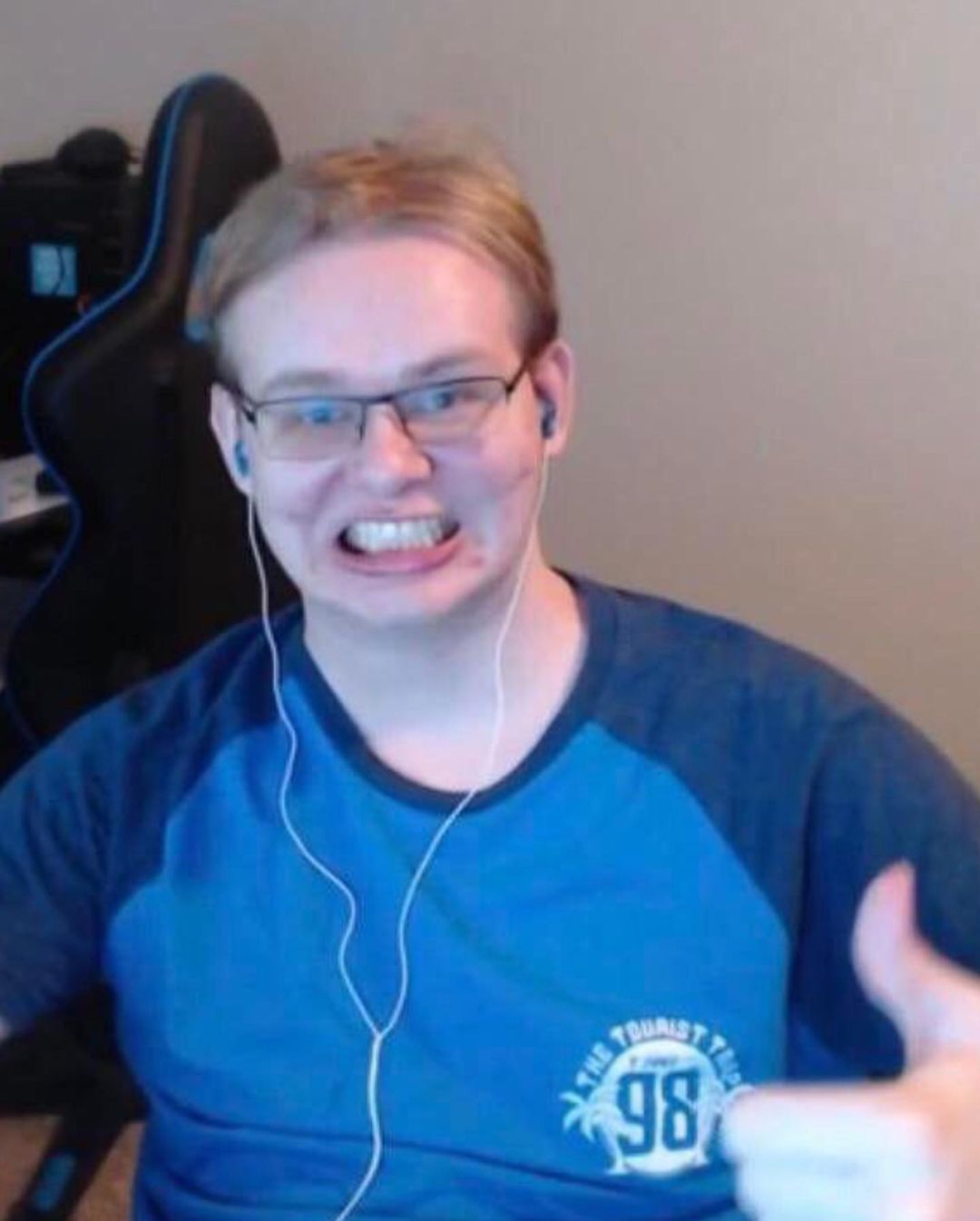 “He revealed that he had sexted underage girls, and I think that he said that they were fans. That was what I was told.”

A Twitter user named 'Sam' has claimed she was “groomed by Carson” when she was just 17 years old and “still in high school.”

She said she contacted him at social media, and he “went straight to [her] dms.”

Alongside her tweet, Sam shared messages that she supposedly exchanged with Carson.

In the messages, The YouTuber writes that messaging Sam was “such a bad idea,” and tells her she is “hard to resist.”

Twitter users are calling for the streamer to be "cancelled".

One wrote "Call me Carson? More like call me canceled."

Another said: "Thank god that Carson guy is canceled man I hate him."

However one user wrote: "Please remember the things coming out against Carson are allegations, not fact. This goes for almost all cancelled celebrities."