Following his role alongside Hugh Grant in A Very English Scandal, he played Michael Bank in Mary Poppins Return, but what else has he been in? Here's the lowdown. 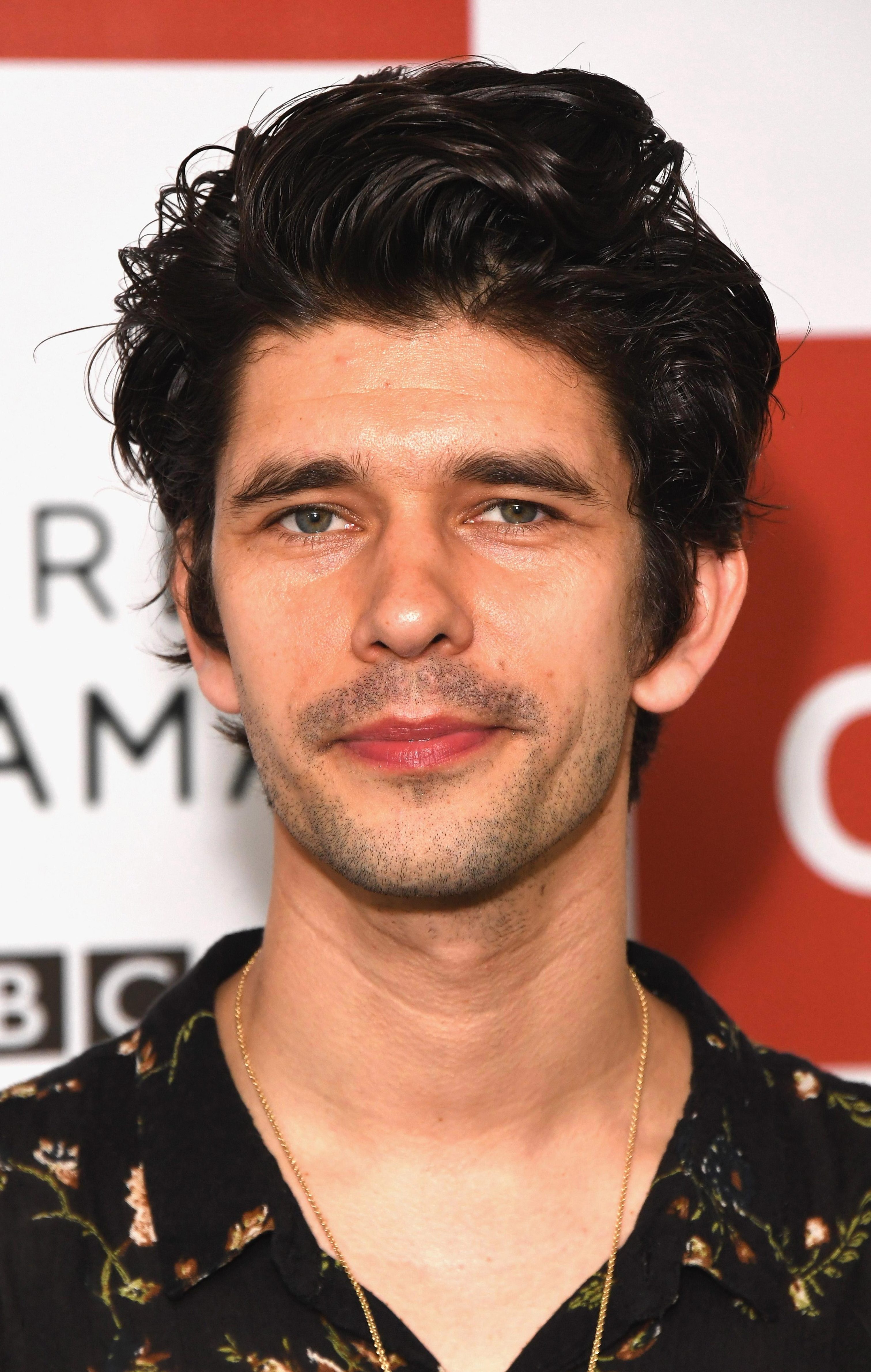 Who is Ben Whishaw?

Ben Whishaw was born in Bedfordshire on October 14, 1980.

The 38-year-old Clifton native is of English, French, Russian and German descent.

The star has a fraternal twin called James.

The actor studied at the Royal Academy of Dramatic Art (RADA) in 2013. 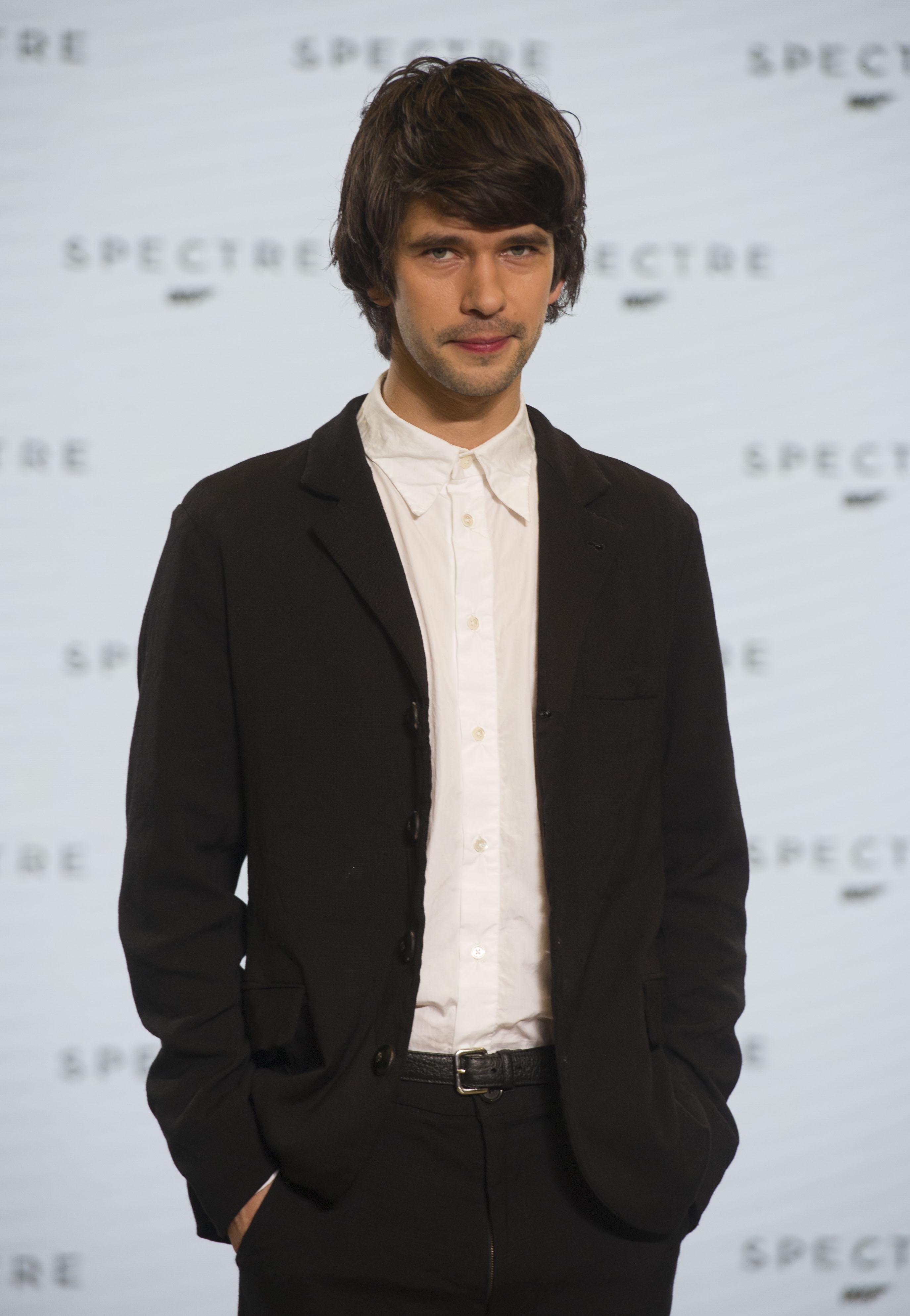 What has Ben Whishaw starred in?

Ben has starred in a number of big budget movies over the years, including Layer Cake, The Danish Girl, and The Lobster.

One of his best-known roles is as Q in the James Bond franchise.

Ben first played the character in 2012's Skyfall, taking over from John Cleese.

He resumed the role in 2015's Spectre and is slated to appear again as Q in the Bond 25 movie currently in the works.

Ben also voiced the main character in animated movie Paddington and its sequel.

Most recently, however, he shared the big screen with Lin -Manuel Miranda and Emily Blunt in Mary Poppins Returns.

As for his TV accomplishments, he has been in numerous projects including Richard II, London Spy, and A Very English Scandal. 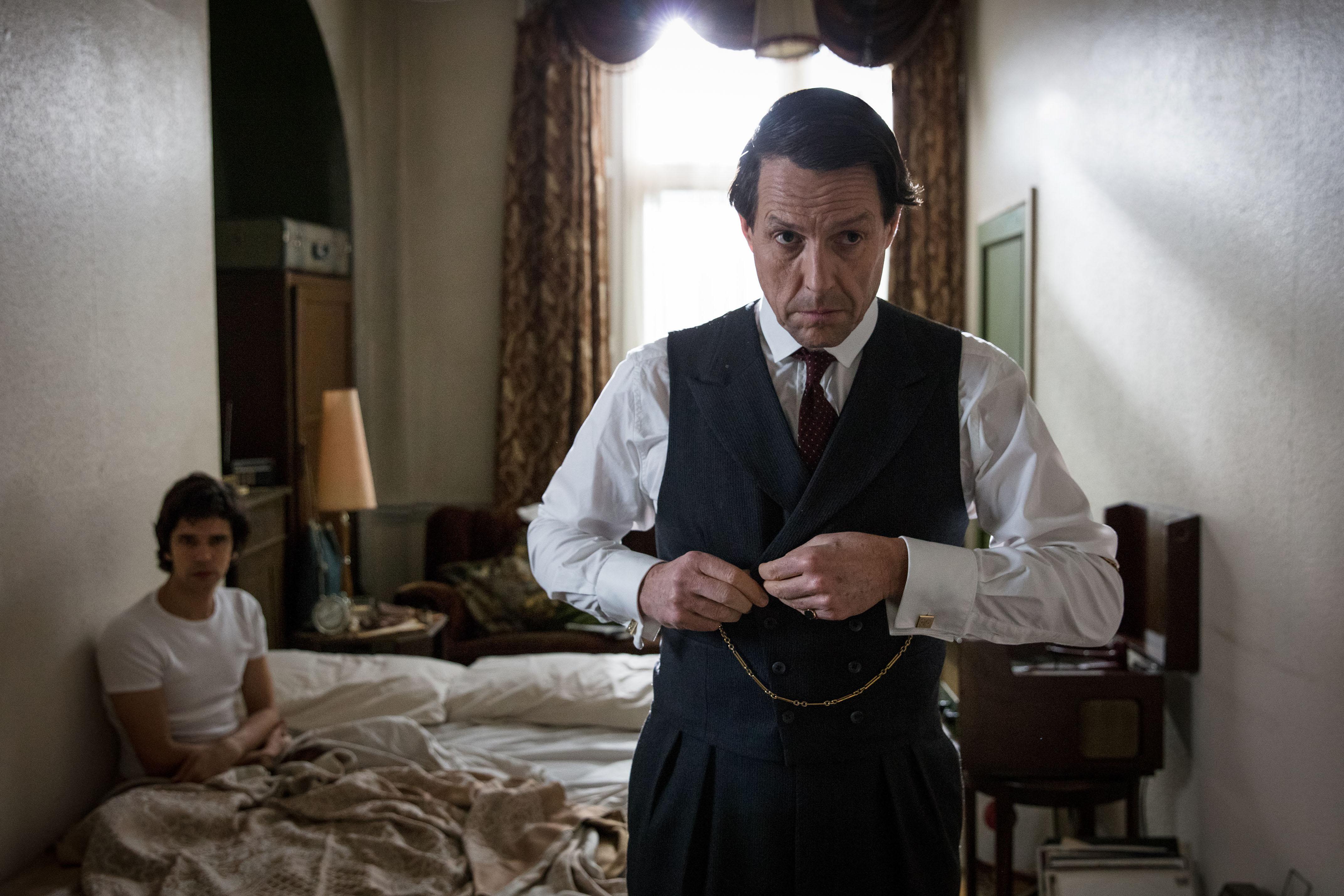 What was A Very English Scandal about?

A Very English Scandal told the shocking true story of Jeremy Thorpe, a disgraced member of parliament who in 1979 was tried but later acquitted of conspiring to murder his ex-lover, Norman Scott.

The three-part drama was set in the late 1960s when Thorpe – played by Hugh Grant – was the leader of the Liberal Party and his former lover – Ben's role – was threatening to expose him for being in a homosexual relationship during an era when it was illegal within the laws of the UK.

A BBC statement explained: "The trial of Jeremy Thorpe changed society forever, illuminating the darkest secrets of the Establishment.

"The Thorpe affair revealed such breath-taking deceit and corruption that, at the time, hardly anyone dared believe it could be true."