But the TV star showed fans a different side of her personality when she was in the I'm A Celebrity camp. 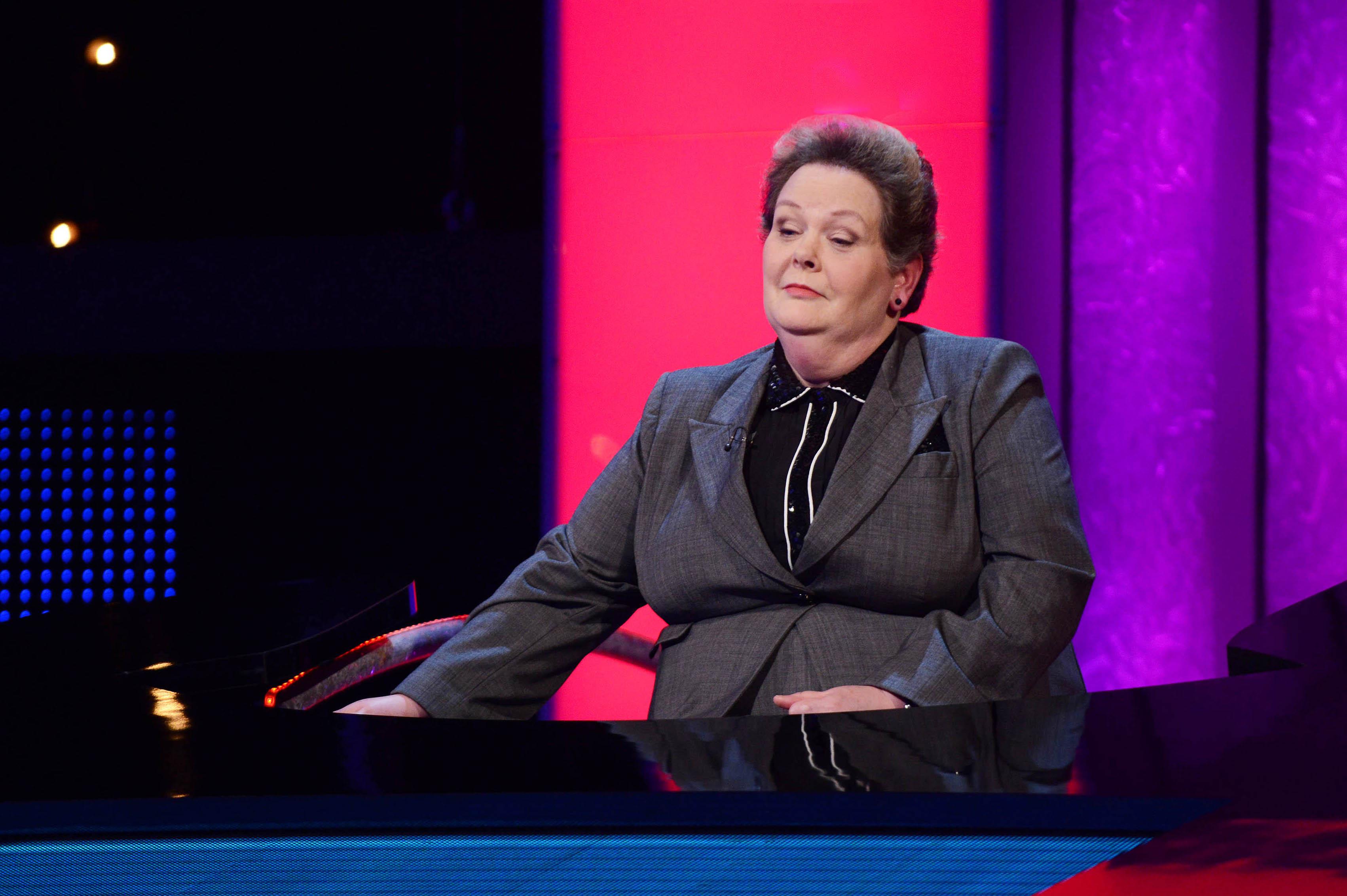 Who is Anne Hegerty?

Anne Hegerty was born on July 14, 1958, in Westminster, London, and grew up in Wood Green in North London.

She is a competitive quizzer who has appeared on Mastermind twice.

She also reached the semi-finals of BBC quiz spin-off show Are You An Egghead in 2008.

Anne has also starred on Brain of Britain, and in 2017 was ranked in 65th place in the World Quizzing Championships.

Love I'm A Celeb? Play our new game The Jungle now – win daily prizes and a holiday worth £5K

However, she is best known for appearing as one of The Chasers on the much-loved ITV daytime quiz show The Chase in the fearsome guise of "The Governess", a role she has performed since 2010.

The quiz boffin chose the nickname herself over the original suggestion "The Headmistress" as she claimed it was "more kinky", and also appears on the programme's Australian version.

Her steely demeanour and withering putdowns of hapless contestants have earned Anne the nickname "Frosty Knickers" on the show.

Anne, who lives in Manchester, keeps many of the details of her private life private, and her marital status isn't known. 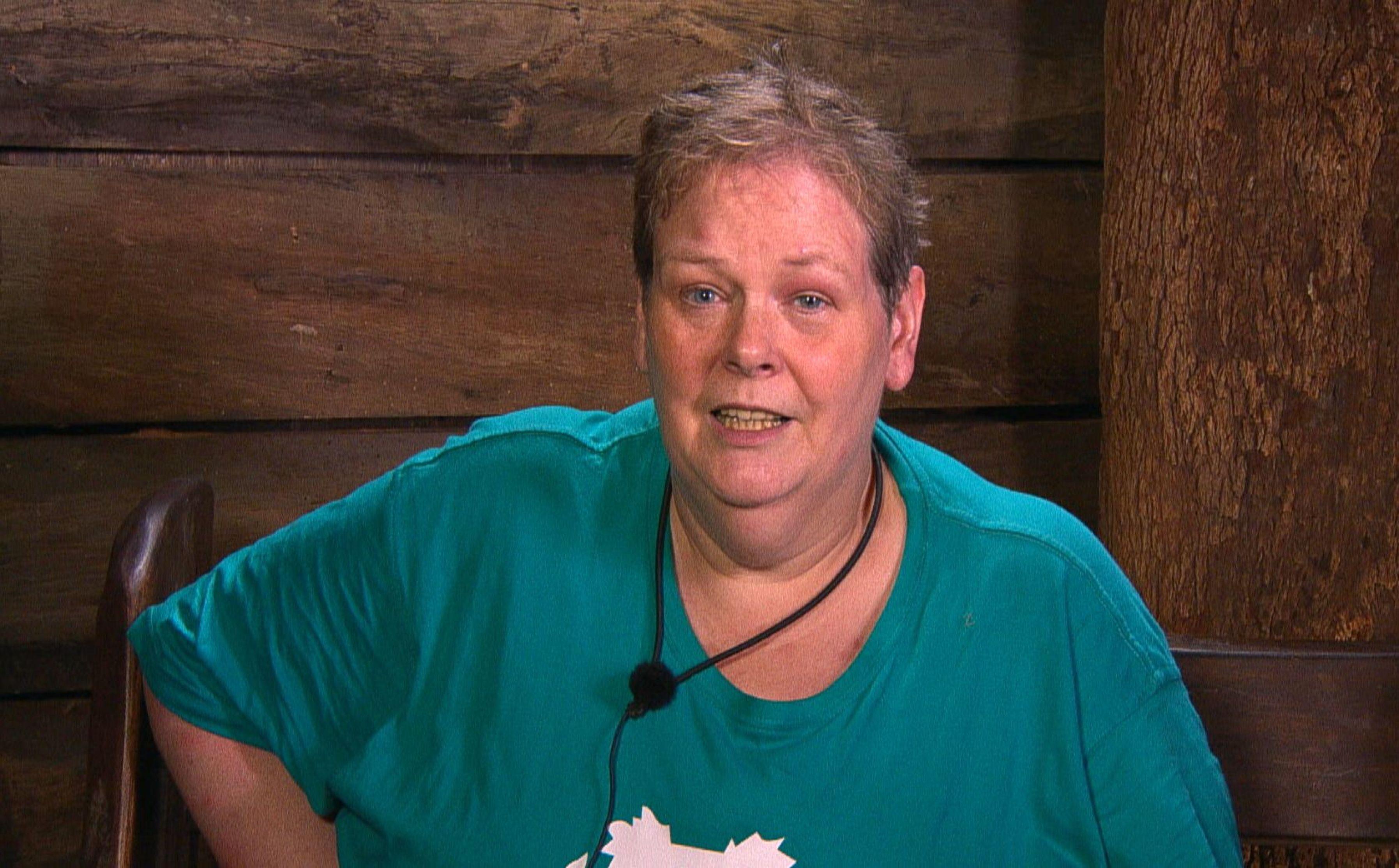 Does Anne Hegerty have autism?

Appearing on Loose Women in 2017, Anne revealed that she had been diagnosed with high-functioning autism in 2005 – and her struggles with the condition had left her with crippling debts.

However, her life was turned around with the assistance of a social worker, Jeff Mackenzie, who helped her to get her finances in order, and secured her audition for The Chase.

What happened to Anne Hegerty on I'm A Celebrity 2018?

Anne Hegerty joined the line up for I'm A Celebrity 2018.

But she revealed after leaving that she considered quitting on her first night in camp.

They helped her through the first few nights when she wanted to quit.

She was voted to do the second Bushtucker Trial, Monstrous Monoliths, winning two stars for camp.

She was also shown battling to get out of bed – and farting in Nick Knowles face.

Other trials she took part in involved eating a witchety grub and drinking a fish eye blend.

She also took on the Hellish Hospital Bushtucker Trial, where she had to search for stars among critters and offal.

However she was excluded from a number of trials due to medical grounds.

She told Declan Donnelly and Holly Willoughby: "I couldn't process it, it was like the reality hit me and I was like what have I done what was I thinking?

"I went into the Bush Telegraph next day and said I quit and they said give it a few hours."

Anne stayed and went on to take part in some gruesome Bushtucker trials – one involved drinking a glass of blended fish eyes.

On December 5 she was voted out of camp making her the fifth celebrity to leave the jungle.

What else has Anne Hegerty appeared in?

Anne has appeared alongside a fellow chaser Mark Labbett on an episode of Celebrity Juice, and was a guest on BBC Radio 4's I'm Sorry I Haven't a clue in December 2017.

Her steely persona has made her a regular fixture on the pantomime circuit, with the 60-year-old performing in the likes of Cinderella, Jack and the Beanstalk and Beauty and the Beast.

Most recently, she starred as The Empress of China in Aladdin over the Christmas 2017 season.

The series usually runs for about three weeks and if it follows the previous format and length fans can expect this year's jungle king or queen to be crowned around the second week of December.

This year the Extra Camp will be hosted again by Scarlett Moffatt, Joel Dommett and Joe Swash.