LONG Island Medium Theresa Caputo reportedly made around $25,000 per episode of her hit TV show.

The show debuted in 2011 and was on air for eight seasons. 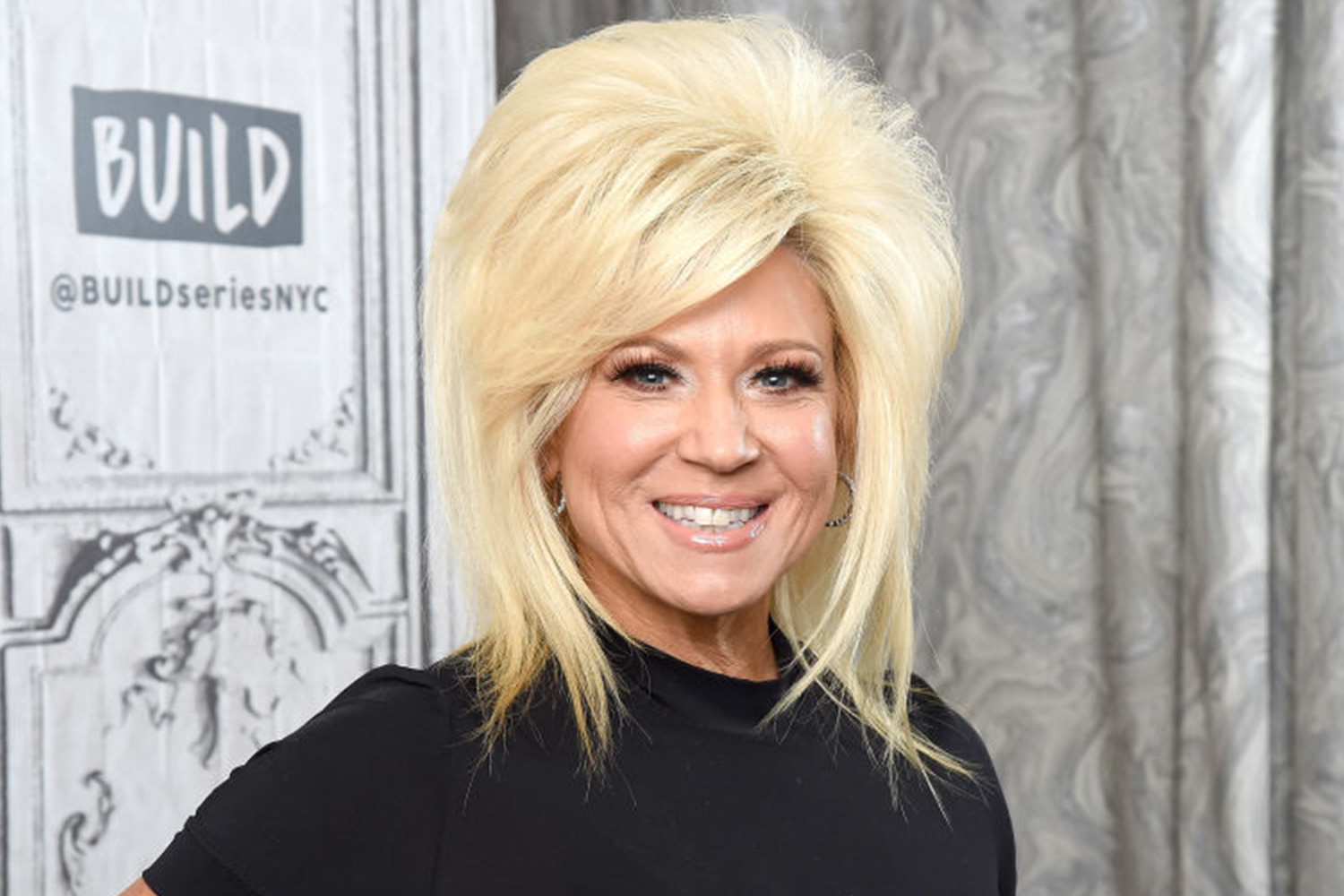 Who is Theresa Caputo?

Theresa Caputo is the star of TLC's Long Island Medium.

She is a TV personality known for her ability to connect with the departed.

The 54-year-old offers readings and spiritual advice in and around her native Long Island.

What does Theresa Caputo do for a living?

Long Island Medium is a show on TLC of which Theresa and her family star in.

Caputo has been entertaining viewers since 2011 with her charisma and her chats with the spirit world.

"Theresa Caputo is an average mom from Long Island in every way except one: she talks to the dead," reads a description on the TLC website.

"Theresa spends her days with her loving family and helping individuals connect to the spirits of their departed loved ones.

"This is not her job… this is her life." 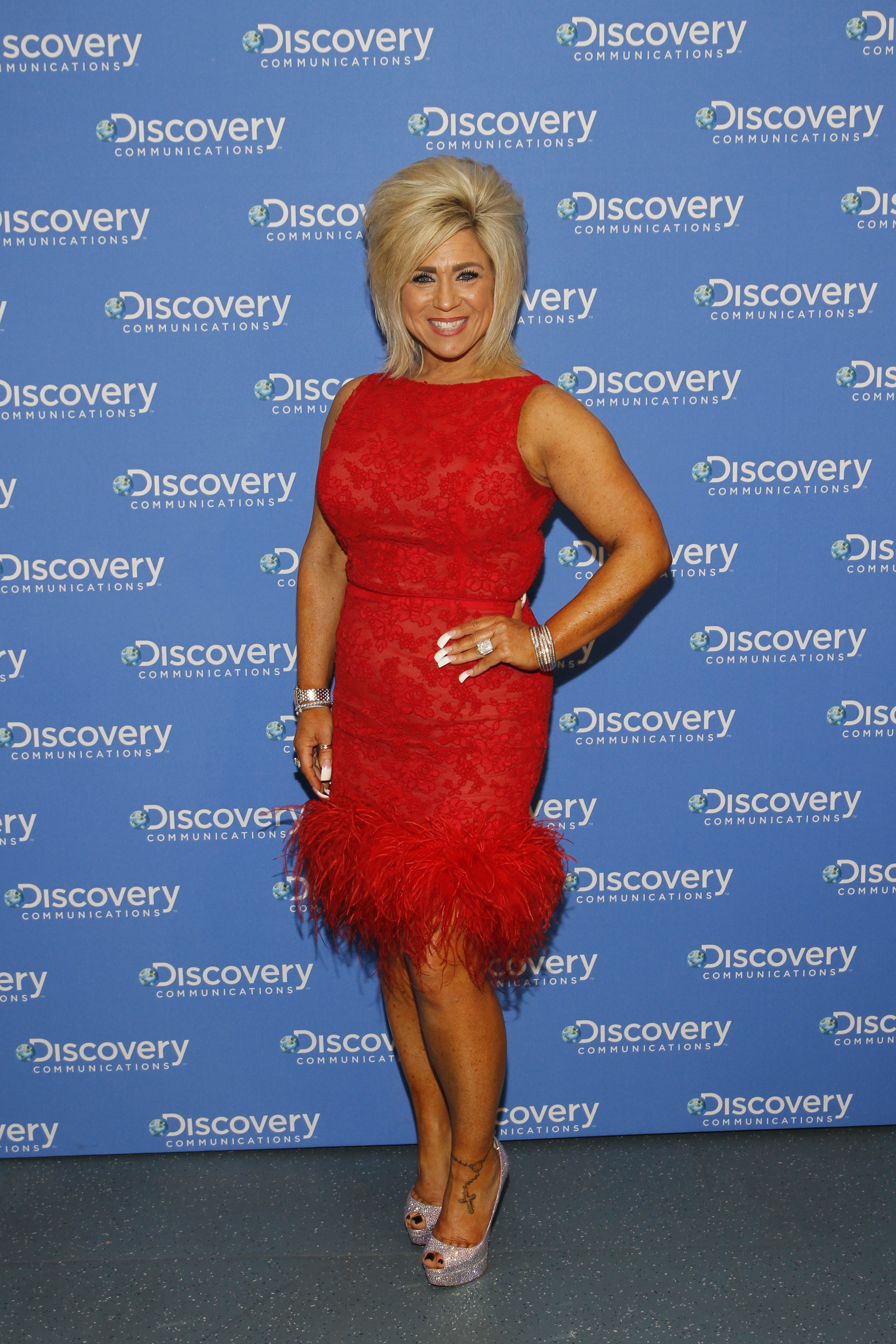 Outside of the show, fans could be waiting a while if they were seeking to secure a reading with the reality star.

The price ranges from $50 to $175, "depending on if it’s a private or group reading," according to Caputo.

She says on her website that "100 percent of the money is donated to charity."

"For group readings that are held in a restaurant, all proceeds are donated to charity," she writes. 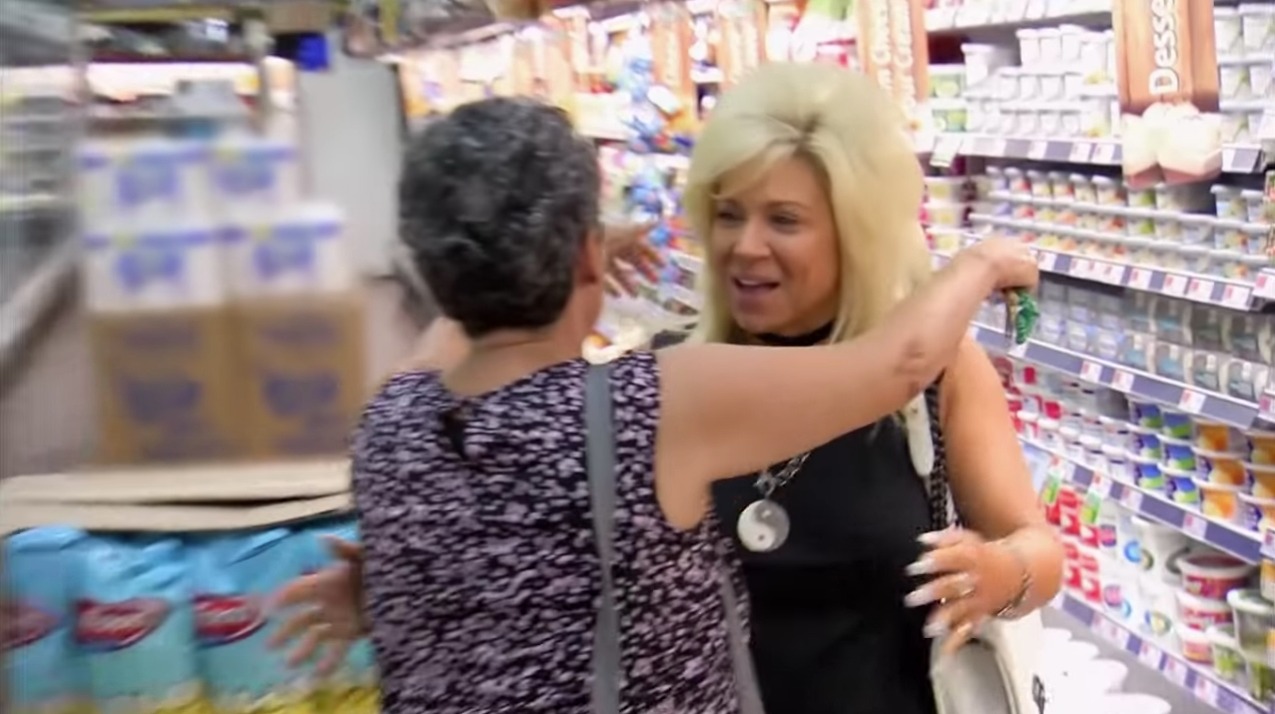 "My clients make a donation directly to the charity I support each season."

Caputo also advises fans that "I was booked for two years before the show first aired, and in addition to that I had a very extended waiting list."

"The people that have emailed, written in or filled out the online form have been added to that list," she said.

How much does she make per episode of Long Island Medium?

According to Nicki Swift, Theresa reportedly made around $25,000 per episode of Long Island Medium.

With well over 100 episodes filmed since it debuted, she potentially raked in $2.5million thanks to her hit show. 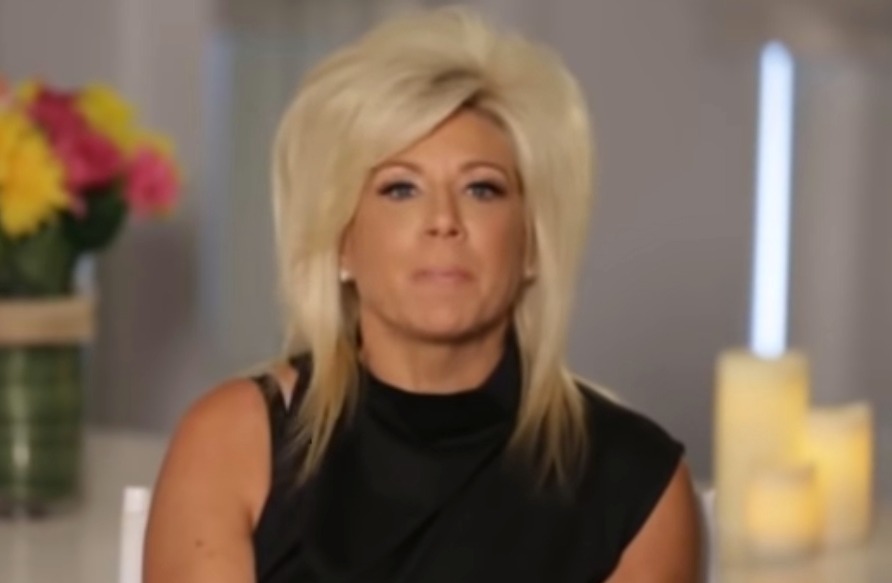 Aside from the show, Theresa is a New York Times best-selling author and tours around the country with “Theresa Caputo Live the Experience."

"Considering I started this work with just a business card and word of mouth, I pinch myself when I think about what a crazy ride it’s been for a typical Long Island mom!” she writes on her site.

After years of success, her total estimated net worth is calculated at $3million.

Theresa was married to Larry Caputo for 30 years before the two called it quits. 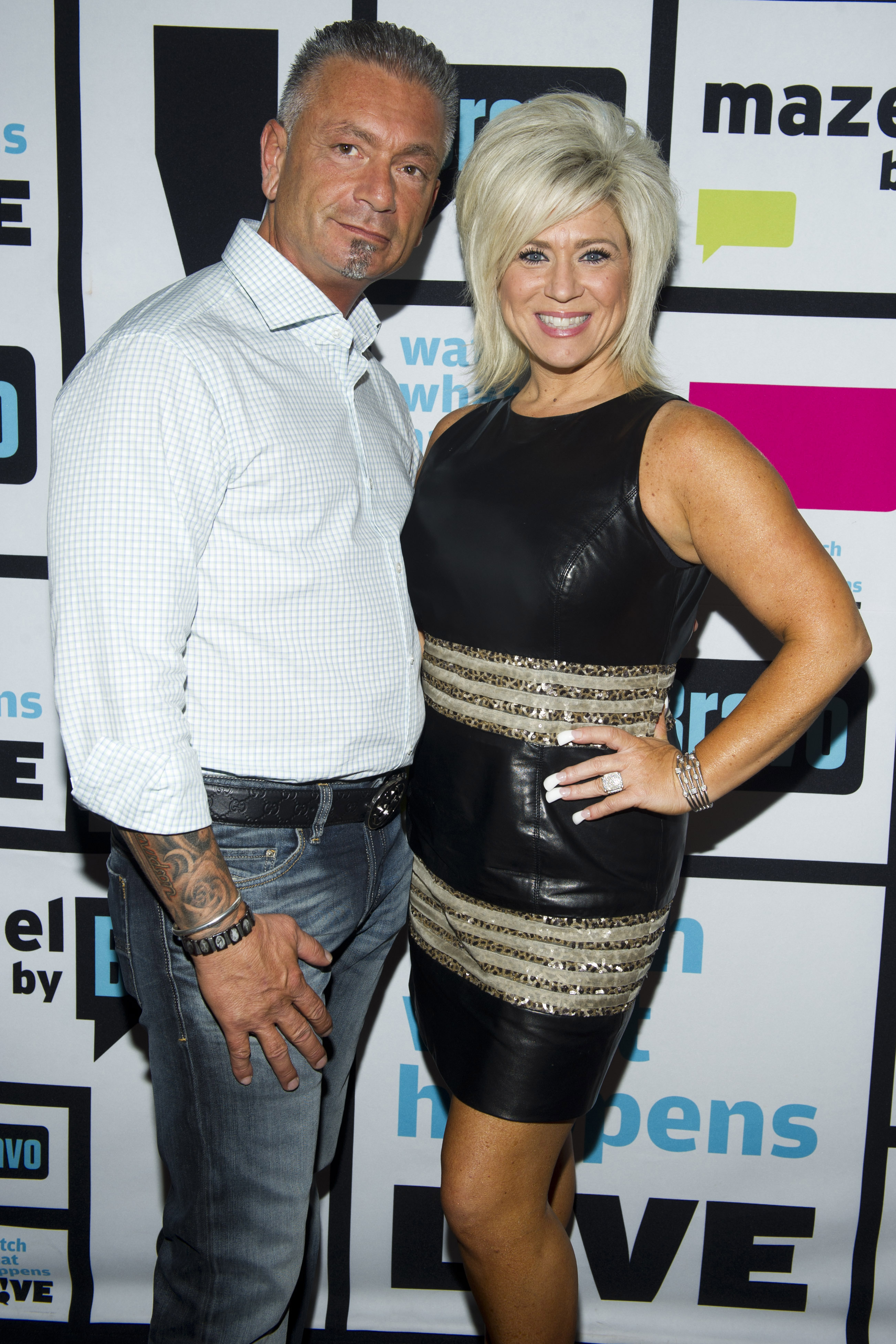 The former couple – who remained friends after their divorce – broke things off after Larry claimed that they were no longer spending time together.

“This is a grieving process, but things weren’t the same that they were 34 years ago," she told Us Weekly last year.

"So, of course, I miss that aspect. But the way that things were at the end, no – I don’t miss that.”

She was asked by the outlet if she would get married again.

“I never thought of it, and I have to say I don’t know. Right now, I would have to say no,” she told Us Weekly.

On an episode of Long Island Medium, he once ranted to his friends about what had gone wrong.

Larry said: "We're having a difficult time. I think a lot of the frustration has to do with us not spending the time together anymore. 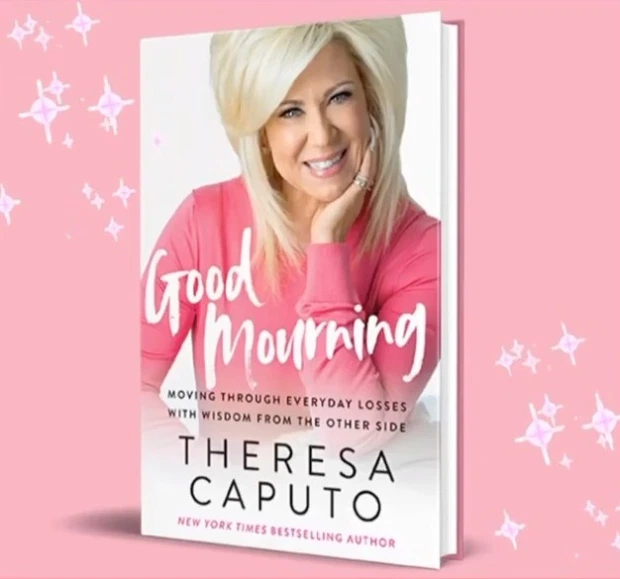 "Along with that comes the lack of communication so it's like losing your best friend. It's hard."

He continued: "As much as I try to busy myself so I'm not thinking about it, it's still there.

Caputo revealed earlier this month that she is going to spill on her divorce from her ex-husband Larry in a memoir.

Titled Good Mourning, the book will feature insight into Theresa’s split from her husband, as well as her tips “moving through everyday losses.”

The book will be released on October 6.