Bosch returns to Amazon Prime after six successful seasons. Season seven is promising to be another deep dive into the grimy world of homicides for Harry Bosch (played by Titus Welliver). But how many episodes are there in season seven?

How many episodes are in Bosch season 7?

Season seven of Bosch will be the last time fans get to work with the LAPD homicide detective.

Amazon Prime has announced that this will be the final season of the show, marking an end to the series since it began in 2014.

There will be eight episodes in the final season, with the complete seventh season being available to watch on Amazon Prime from June 25.

Despite the series coming to an end, fans still have something to look forward to as Amazon Prime announced a spin-off to the show.

The spin-off is currently untitled but will air exclusively on IMDb TV in the United States. 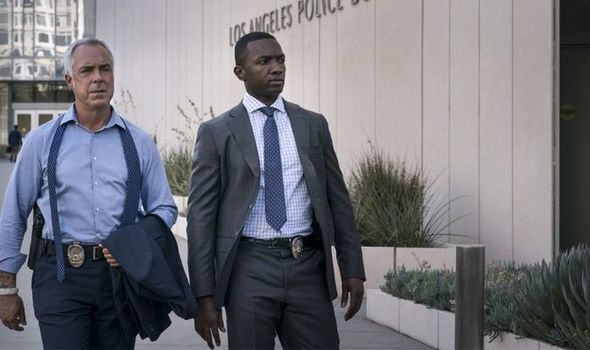 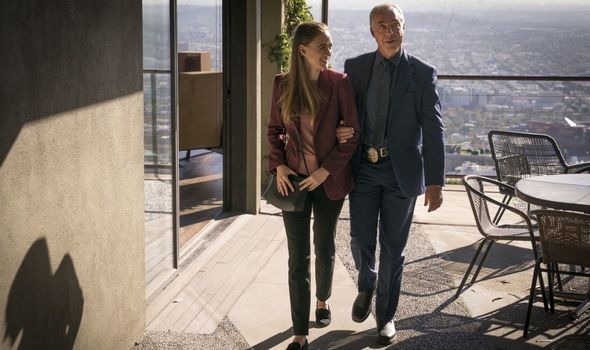 The series will bring Bosch back as he teams up with his former enemy Honey while embarking on the next chapter of his career.

Speaking to TVLine, Titus Welliver didn’t hold back his excitement for the spin-off saying: “To say I am ecstatic is an understatement!

“To be given the opportunity to tell more Harry Bosch stories is a tremendous gift.

The process of shooting season 7 with the shadow of it being our final loomed heavily so when the idea was presented to continue with the possibility of a spin-off, without hesitation I said, ‘Let’s go,’” the star continued. 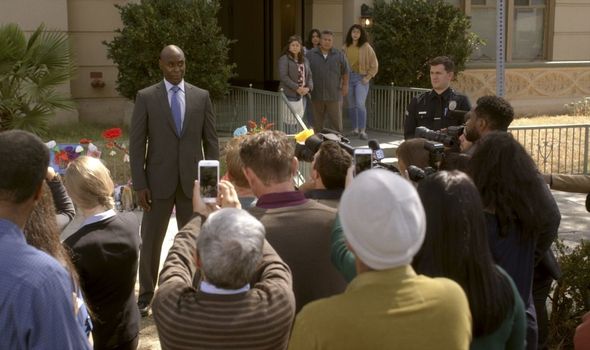 The character of Bosch was originally created by author Michael Connelly, with his adventures still ongoing after 15 books.

The last book in the franchise, The Dark Hours, was released in 2021, with the series premiering in 1992.

The drama series on Amazon Prime was originally created by Eric Ellis Overmyer, who serves as lead writer on the show.

Overmyer is also known for writing on shows such as Treme, Law & Order, The Wire, Boardwalk Empire, and New Amsterdam. 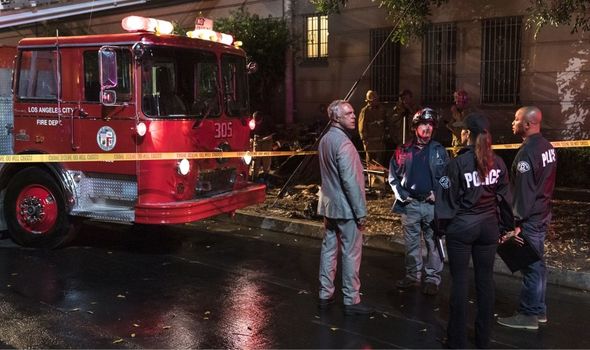 Amazon Prime released a trailer for season seven which has given fans some hints at what to expect during the final season.

The trailer opens with Bosch saying: “One my desk at work, I have pictures of three young women.

Season seven will be uncovering the mystery of these three missing girls, testing Bosch to his limits for one final time.

Fans rushed to the comments of the season seven trailer to share their excitement over the upcoming season.

One fan wrote: “Can’t wait. Heard of a possible spinoff coming too. Can’t wait either. One of my favourite Amazon Original shows…hands down!” (sic)

“The best show that nobody has heard of. Constantly recommending to my friends and fam,” another added.

A third commented: “One of the best shows out there. So sad that it’s the last season. I could watch this for another 7 seasons.”

Bosch is available to watch exclusively on Amazon Prime Video