But what he revealed left everyone stunned. So what was it? Let’s have a look… 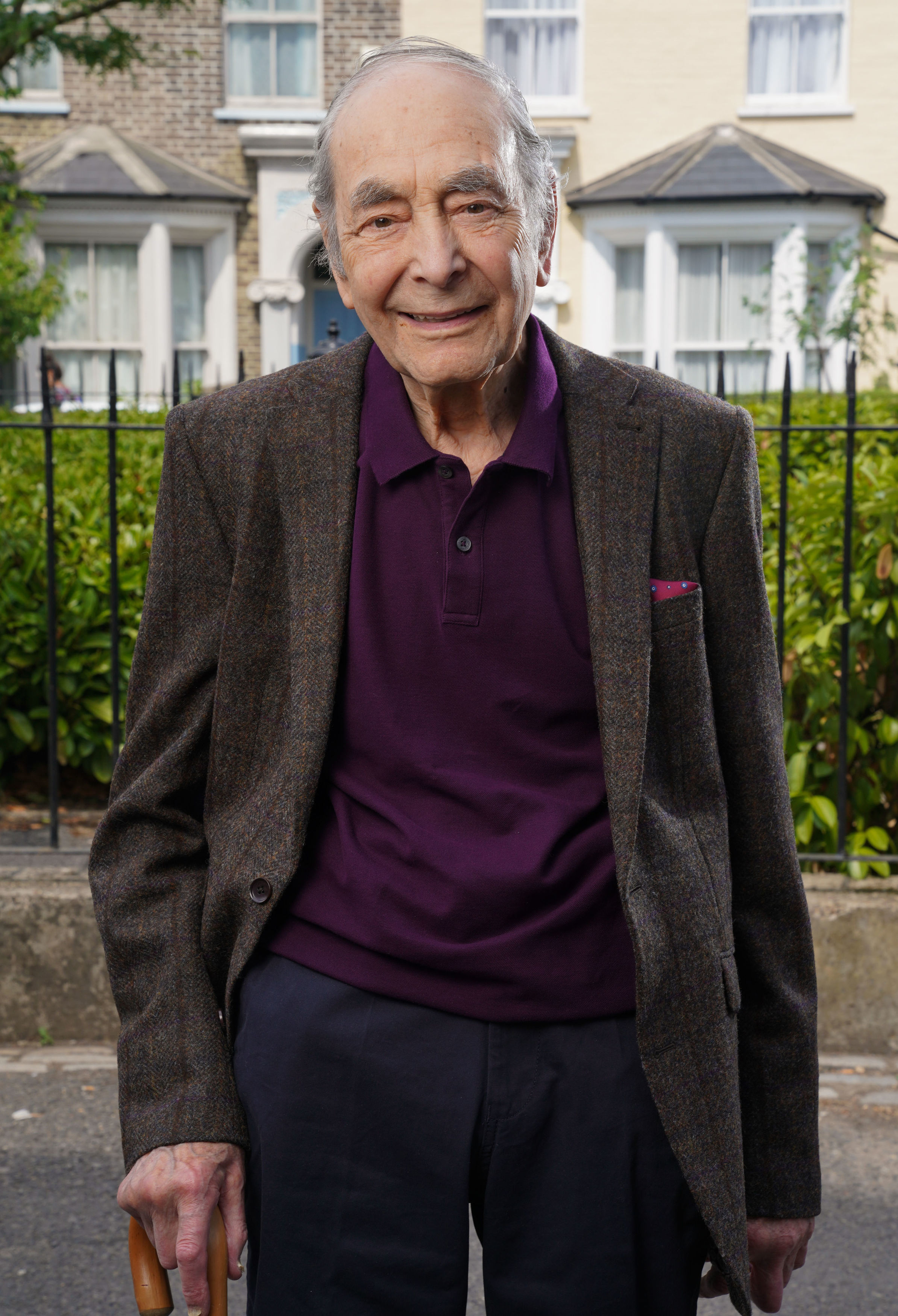 How is Doctor Legg a millionaire in EastEnders?

Doctor Legg – who passed away last month – owned a property in Golders Green.

The area is known for its large Jewish population. It’s also one of the most expensive areas in Barnet, North London, if you wanted to buy a house there.

Stuart Highway pointed out that Doctor Legg had made Dorothy Branning a millionaire.

Sonia Fowler revealed that Doctor Legg’s house was in the nice part of Golders Green and had four bedrooms.

Stuart said it was ‘silly money.’

How much was Doctor Legg worth in EastEnders?

It’s hard to say but property prices range from £850k right up to over £13 million.

How much did Doctor Legg leave Dot in EastEnders?

The solicitor revealed that Doctor Legg had left his entire estate to Dot during an episode on March 1 2019.

Dot was stunned by the amount of money she had come into but Stuart revelled in the news.

Dot then revealed that she would be heading over to Ireland to stay with her grandson Charlie Cotton and her great-grandson Matthew as it was too much for her to take in and she needed to clear her head.

Meanwhile Rainie Cross accused Stuart of trying to con Dot out of her money, while he claimed to be a reformed character.