The long-running CBS television series How I Met Your Mother highlighted the life of Ted Mosby (Josh Radnor). The wildly successful show was a recollection of stories told to his teenage children 25 years later via a narrator (Bob Saget). Each episode revealed more about Ted’s life in New York City with his best friends before meeting the mother of his children.

While the show had a complex framework and complicated storylines, fans usually could keep up with the weekly adventures. But, several gaping plot holes did not go unnoticed by loyal viewers of the award-winning series.

One moment, in particular, surrounding the St. Patrick’s Day incident was never resolved. Eventually, show creators addressed the plot hole, admitting it was an awkward misstep.

‘How I Met Your Mother’ is a tale of friends 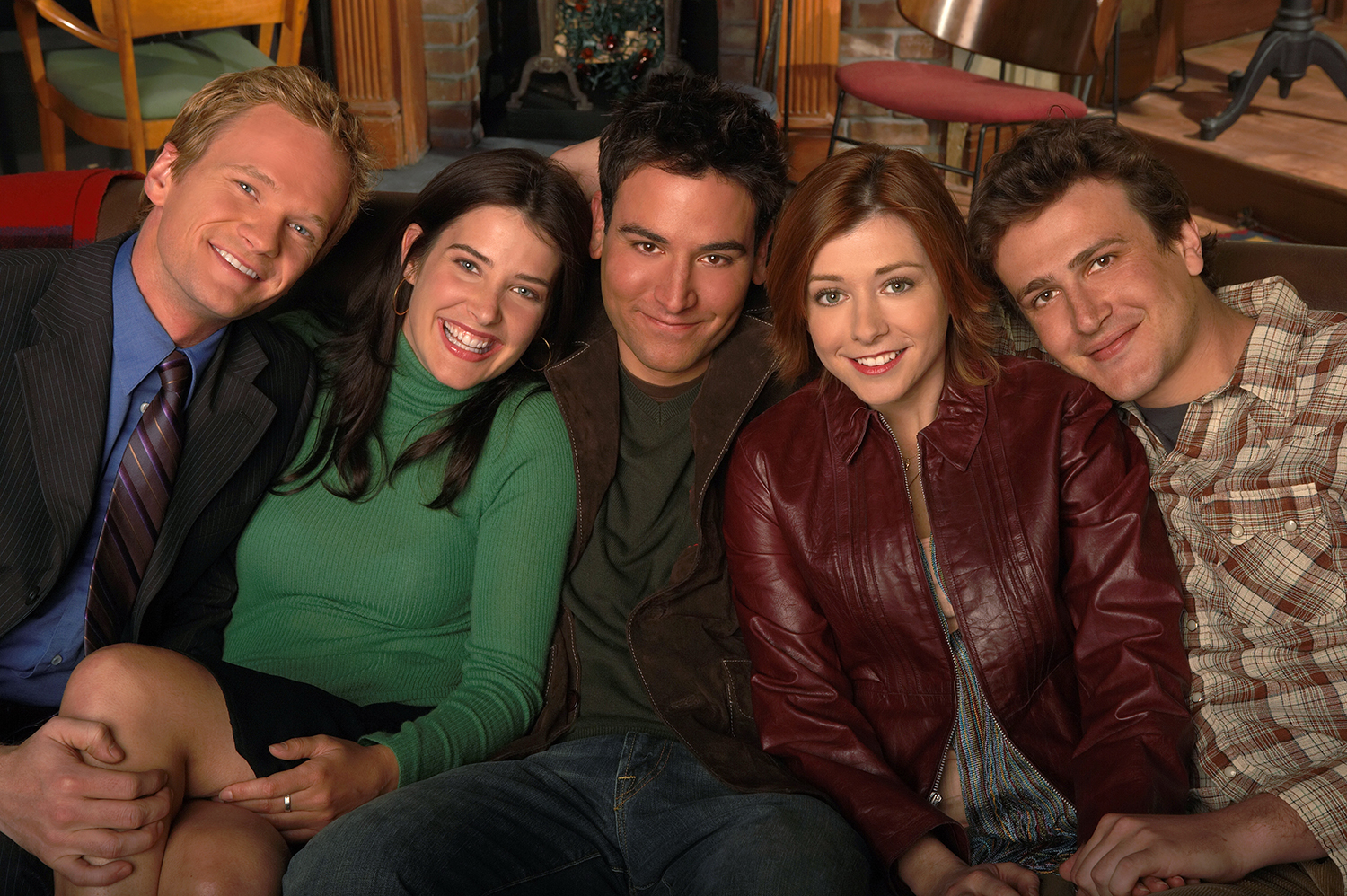 Each episode of the 208 episode collection was a chance to learn more about the characters. Fan-favorite Barney Stinson (Neil Patrick Harris) became the star of How I Met Your Mother, as viewers loved his carefree attitude and the comedic relief he brought to the series.

The flashback sequences allowed viewers to get inside the mind of Ted as he recounted the journey he took before meeting his children’s mother. The stories showcased what it was like to live in New York before getting married and starting a family. It involved romance, heartbreak, zany adventures, and lots of laughs along the way.

Is St. Patrick’s Day in April?

In season three, the show creators may have had one too many Irish whiskeys and forgotten that St. Patrick’s Day occurs on March 17th every year.

In episode 12, titled “No Tomorrow,” Barney goes out for a night of fun dressed in a green shamrock-colored suit. Lily, Robin, Marshall, and Ted do not want to go out and celebrate, instead deciding to stay in for a board game night. Barney, who does not want to be alone, eventually convinces Ted to go with him to a wild St. Patrick’s Day party.

Ted loses his phone at the party. When he returns to the bar the next morning, he finds a bright yellow umbrella. It becomes a recurring symbol in later episodes signifying Ted’s relationship with Tracy, his future wife.

Years later, when Tracy recalls the night, she remembers their first encounter occurring in April of 2008. Since it was St. Patrick’s Day, it had to be March 17th, creating a confusing plot hole.

According to Insider, when co-showrunner Carter Bays was asked by a fan on Twitter about the inconsistency in 2014, he tweeted, “Pretty sure that in 2008 St. Patty’s Day was in April. Yeah, I’m right about this. Don’t look it up. I’m right. (CASUALLY BACKS OUT THE DOOR).” 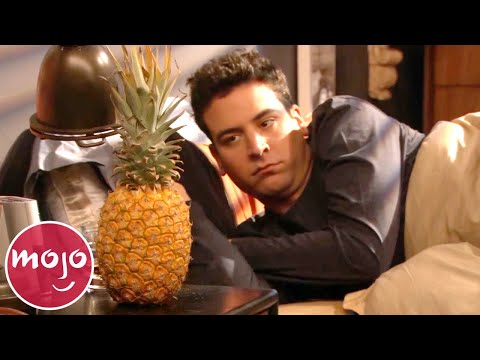 Other plot holes occurring over the show’s nine-season run include several blunders from the writing staff.

In season one, episode 10, titled “The Pineapple Incident,” Ted blacks out after taking five shots of Red Dragon. When he wakes up, he has a sprained ankle, there is an unknown woman in his bed, his coat has a burn mark, and a pineapple sits mysteriously on the nightstand. Ted eventually puts all the pieces together, but how the pineapple got there was never discussed.

In a deleted scene from the final season, it is revealed that The Captain is the one who left the pineapple. But fans never saw it play out since the scene ended up on the cutting room floor.

Another common misconception was how much Barney made. While his mysterious job was never revealed, fans predict he must have made around $1.2 million a year to support his lavish lifestyle and expansive collection of expensive suits. For nine seasons, whenever Barney was asked his occupation, he merely replied, “Please.” The long-running joke was addressed in Season 9 when he finally revealed his job is to “P.L.E.A.S.E.” (Provide Legal Exculpation And Sign Everything).