But has actress Helen George really quit the show? And was it to do with her pregnancy? Here's the lowdown… 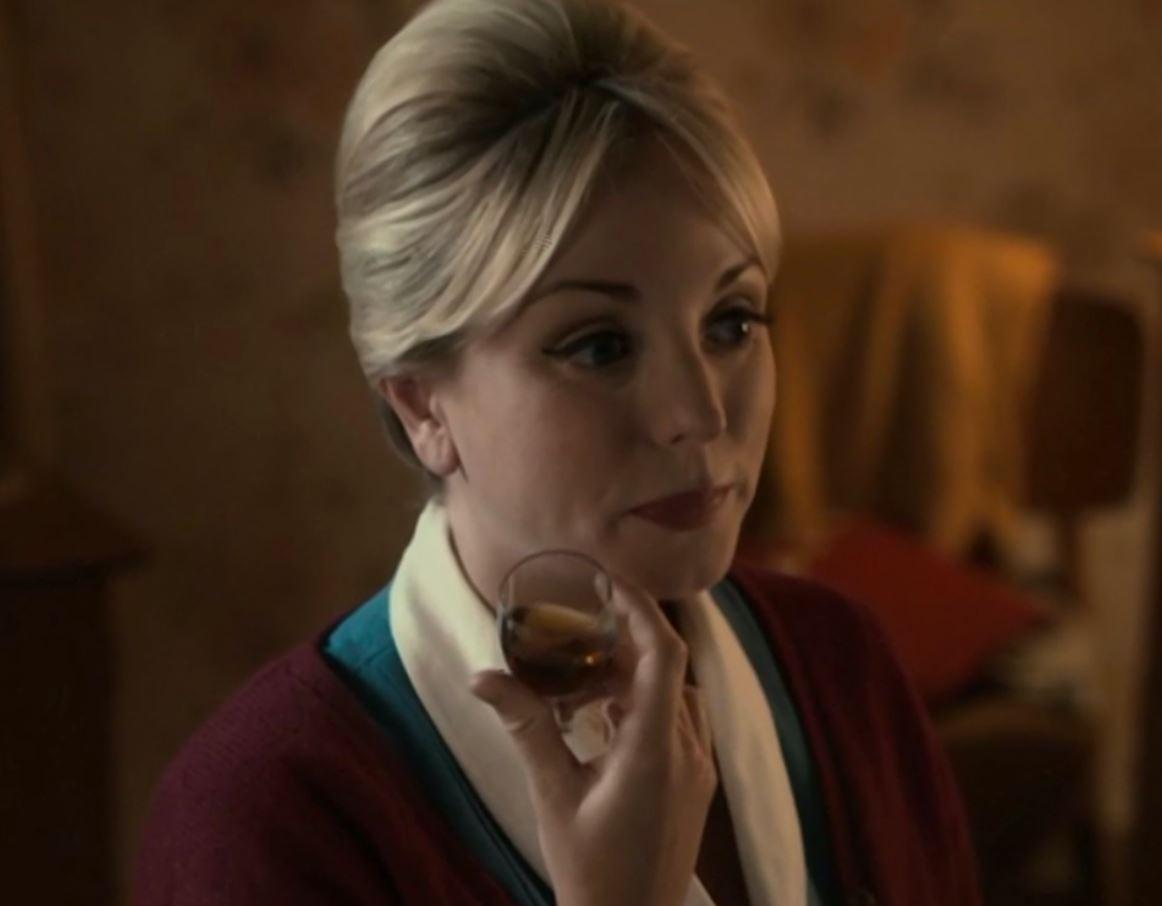 How was actress Helen George's pregnancy handled on Call The Midwife?

Helen George was pregnant during the filming of series 7 of Call the Midwife.

Her character Nurse Trixie Franklin made an emotional exit from the show after Helen's baby bump began to show, and couldn't be hidden any longer.

To create a plausible exit for her, Nurse Trixie was seen seeking help after spiralling back into alcoholism.

Helen then gave birth in real life to a little girl in September 2017. 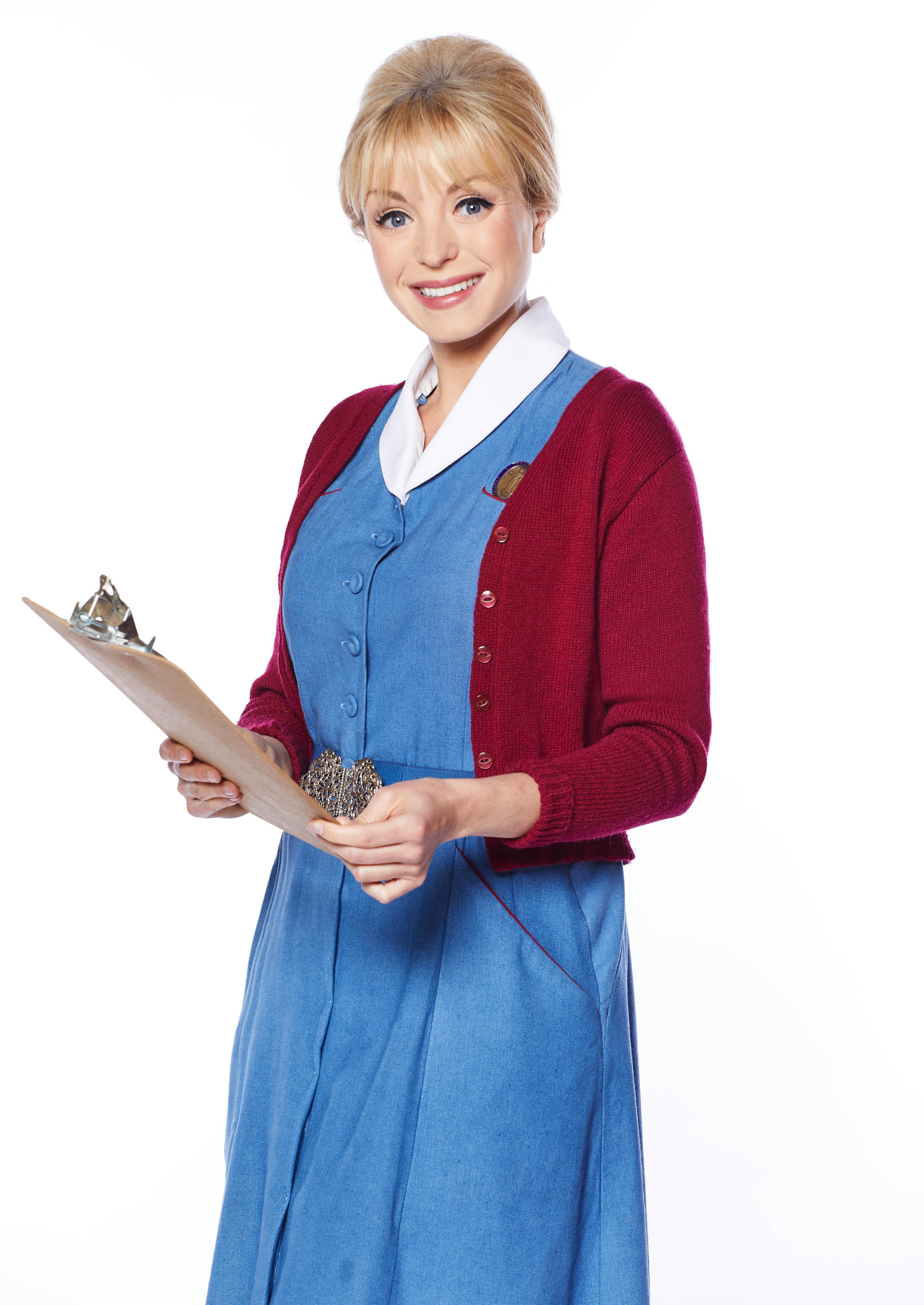 Has Helen George quit Call The Midwife for good?

Fear not, Helen WILL be returning as Nurse Trixie.

Creator Heidi Thomas told the Radio Times: “Helen was able to graciously retire – she just had a couple of episodes off.

"But we were working towards that.”

Helen explained: “I was pregnant in the series, so you just kind of see me walk across the screen sometimes with odd fashions, or I’d sit down a lot, or I’m wearing lots of capes.

“It wasn’t a correct storyline to choose for the character, as well.

"It wasn’t right for Trixie to be pregnant. So we just did our best to cover it up.”