Tipping Point host Ben Shephard, 45, was on hand to welcome another four contestants to the ITV quiz show, all hoping to walk away with a cash prize. As always, the top jackpot players were aiming to win was £10,000, but only one of them could make it to the final round to have the chance to do so. However, two players jokingly clashed in the early stages of the game as one wasn’t happy about the other jumping in and taking the money they could have won.

After introductions had been made, the game got underway with contestant Will storming ahead with £400 in the bank.

Hot on his heels was co-star Jess, who was only £100 behind with a total of £300, so the other two players, Nigel and Vicky, could have done with some luck.

Despite being in second place and answering another question correctly, expectant mother Jess told Ben she would play her counter instead of passing to one of her teammates who needed to bump up their funds.

When she chose the drop zone which had the most potential for her to win yet more cash, one of her fellow players raged as they hadn’t been given the opportunity. 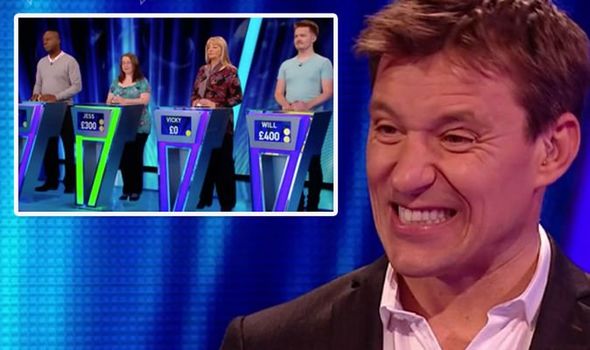 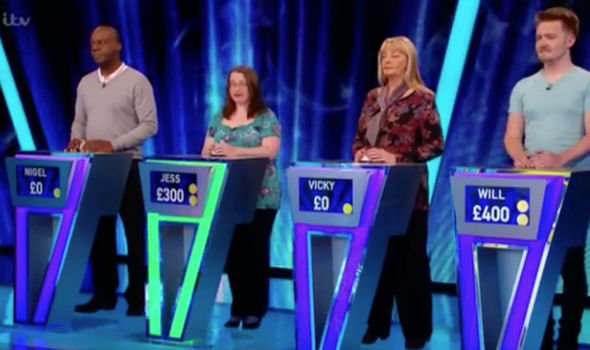 Following her question, the host asked: “Do you want to play or pass?” to which Jess replied: “I’m going to see if I can get anything from drop zone two, please.”

“Ok, light up two for Jess,” Ben instructed the machine, but it was clear contestant Vicky wasn’t too pleased with the decision.

“How dare you!” she exclaimed to her co-star, albeit light-heartedly, which led the lucky player to apologise.

The contestant then pressed her buzzer and as a result, ended up adding a further £100, not as much as she had hoped for. 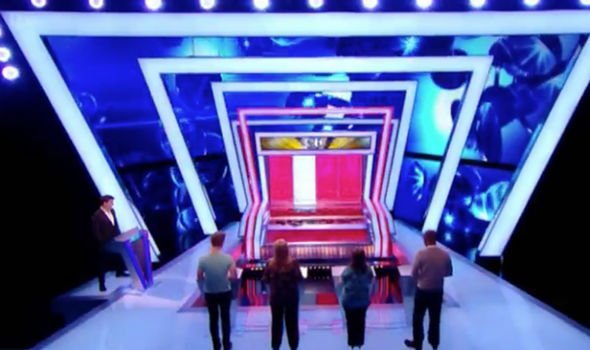 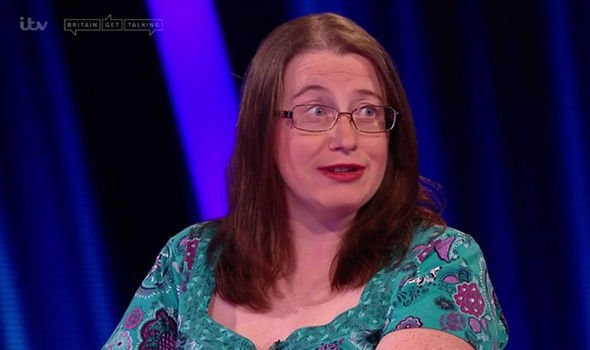 As the game carried on, Jess knocked her opponents out one-by-one as they failed to top her total by the end of the third round.

This meant the expectant mother was today’s winner and had the chance to play for the £10,000 jackpot on offer.

When asked what she would do with the money she won, the player told Ben she was pregnant and hoping the cash would help towards funds ahead of the baby’s arrival.

All eyes then looked towards the ultimate end goal but unfortunately, the contestant failed to get the star counter over the edge.

By the end of the fourth and final round, Jess had managed to accumulate a grand total of £3,650 to contribute towards her baby fund.

The player also walked away with a holiday to a top UK amusement park, which Ben told her she could delay for once the baby had arrived.

As usual, the host asked the contestant if she wanted to walk away with the money she had already built up, or play three more counters but risk losing everything.

Thinking logically, the expectant mother told the presenter she would accept defeat and go home with her winnings.

Taking to Twitter, those watching at home applauded the contestant’s efforts and praised her for getting so far in the game.

One viewer posted on the social media platform: “Well done her. I bet she’s had a great time #tippingpoint.”

Not everyone was pleased with her decision to stick though as another added: “You should’ve traded, Jess – then we would’ve been pleased. Over to the #thechase now! #tippingpoint.”