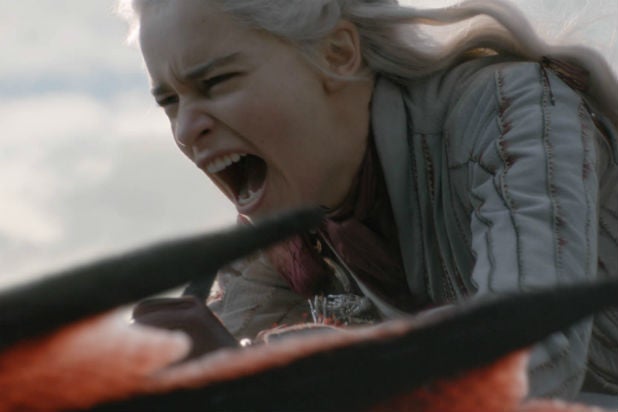 The first concept art for HBO’s upcoming “Game of Thrones” prequel series, “House of the Dragon,” was revealed by WarnerMedia CEO Jason Kilar Thursday, giving fans their first look at the fire-breathing stars of the show.

The images, which you can see below, were shared by Kilar at the very end of a blog post announcing all of Warner Bros. 2021 films will debut in theaters and on streaming service HBO Max simultaneously.

“Principal photography starts on the next Game of Thrones series, House of the Dragon, in a few months,” Kilar wrote. “Look out for dragons overhead!”

HBO’s “House of the Dragon” will be filmed primarily in England rather than Northern Ireland, the location that the original series famously used for the majority of its eight-season run.

“House of the Dragon,” which takes place hundreds of years before “GoT,” will be shot at Leavesden Studios in Watford, which is just north of London, according to an HBO spokesperson. Leavesden is currently housing Matt Reeves’ “The Batman,” starring Robert Pattinson, and was previously frequently used for the “Harry Potter” movies.

English actor Paddy Considine has been cast in the leading role of King Viserys I, the father of Rhaenyra and Aegon II,  on “House of the Dragon,” which was co-created by co-created by George R.R. Martin and “Colony” co-creator Ryan Condal based on Martin’s “Fire & Blood.”

The 10-episode show is set in the early days of Westeros and focuses on House Targaryen, the family that Emila Clarke’s Daenerys belonged to, along with her brother Viserys (Harry Lloyd) and nephew Aegon Targaryen a.k.a. Jon Snow (Kit Harington). The series is based on Martin’s “Fire & Blood” book, which details the lineage of the Targaryens, and takes place 300 years before the events of “Game of Thrones.”

“The Outsider’s” Considine, the first actor to join “House of the Dragon,” will star as King Viserys Targaryen, who was chosen by the lords of Westeros to succeed the Old King, Jaehaerys Targaryen, at the Great Council at Harrenhal. Per the character description, Viserys is “a warm, kind, and decent man” and “only wishes to carry forward his grandfather’s legacy.” However, “good men do not necessarily make for great kings.”

Miguel Sapochnik — who directed several fan-favorite episodes of “GoT,” such as “The Long Night,” “Battle of the Bastards” and “Hardhome” — and Condal will serve as co-showrunners on “House of the Dragon” and executive produce alongside Martin,Vince Gerardis and Sara Lee Hess. Sapochnik will direct the pilot and additional episodes.

Last January, HBO programming head Casey Bloys told TheWrap he expected “House of the Dragon” to premiere in 2022. “They are in-room writing,” Bloys said during the Television Critics Association press tour. “My suspicion is, this is looking a ways out, but my suspicion is it would be on air sometime in 2022. That’s with a big asterisk, but right now, that’s what I would say.”

Here are the concept-art images for “House of the Dragon”: 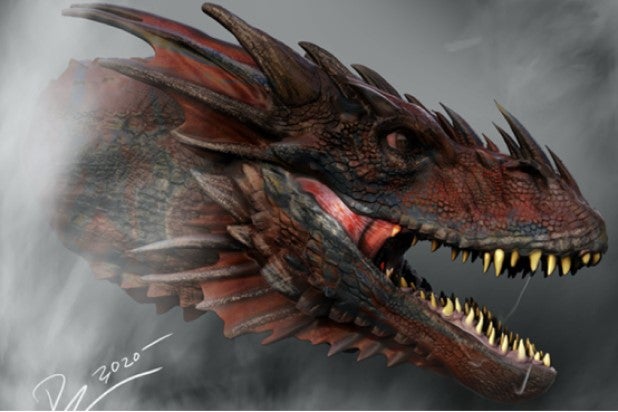 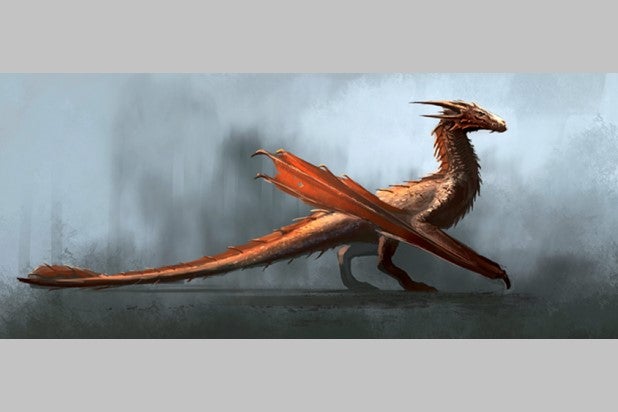