HOPE Stape has been trying to find out more about her serial killer father John.

But could she follow in his footsteps as a dead body is found next week in Coronation Street? 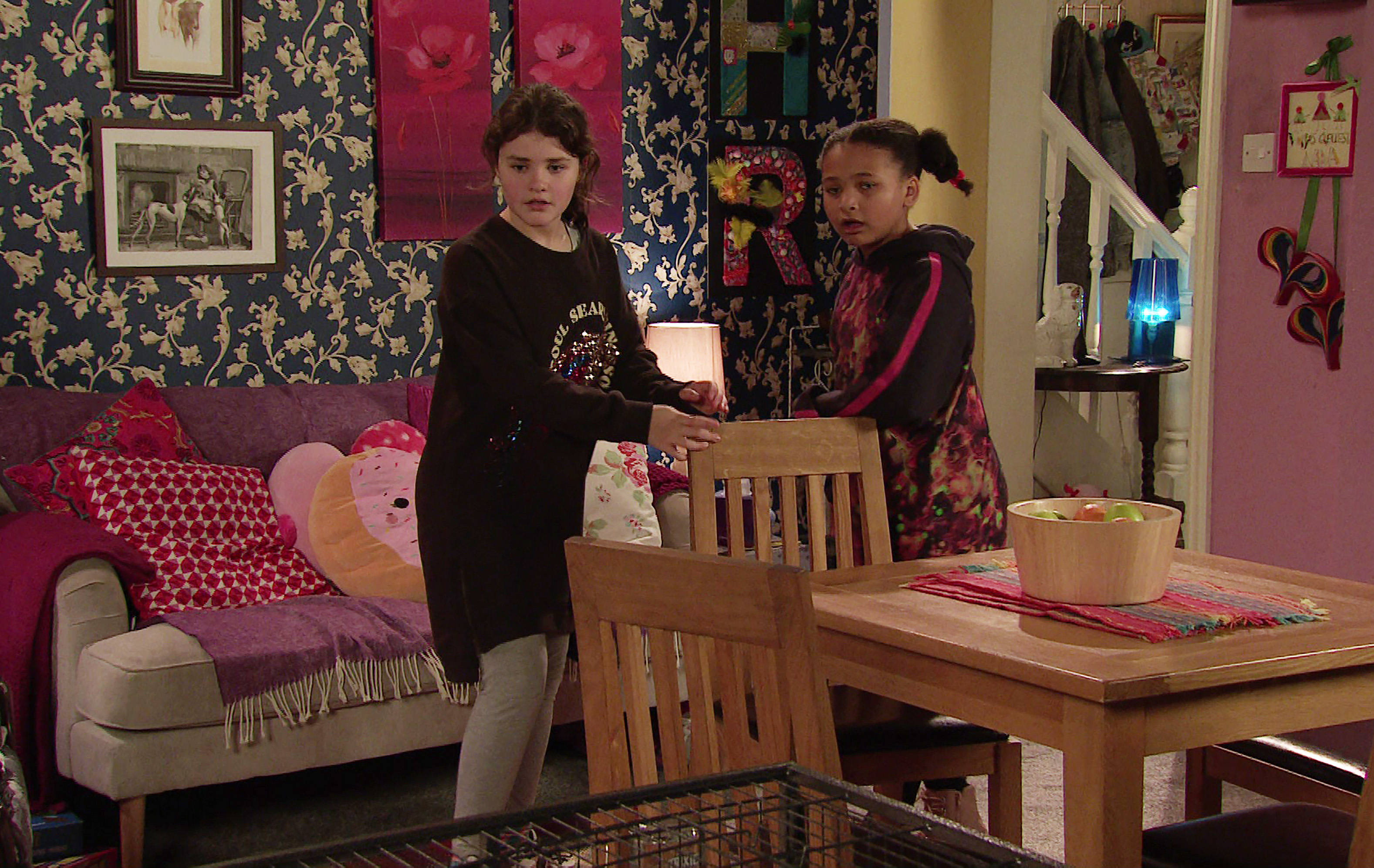 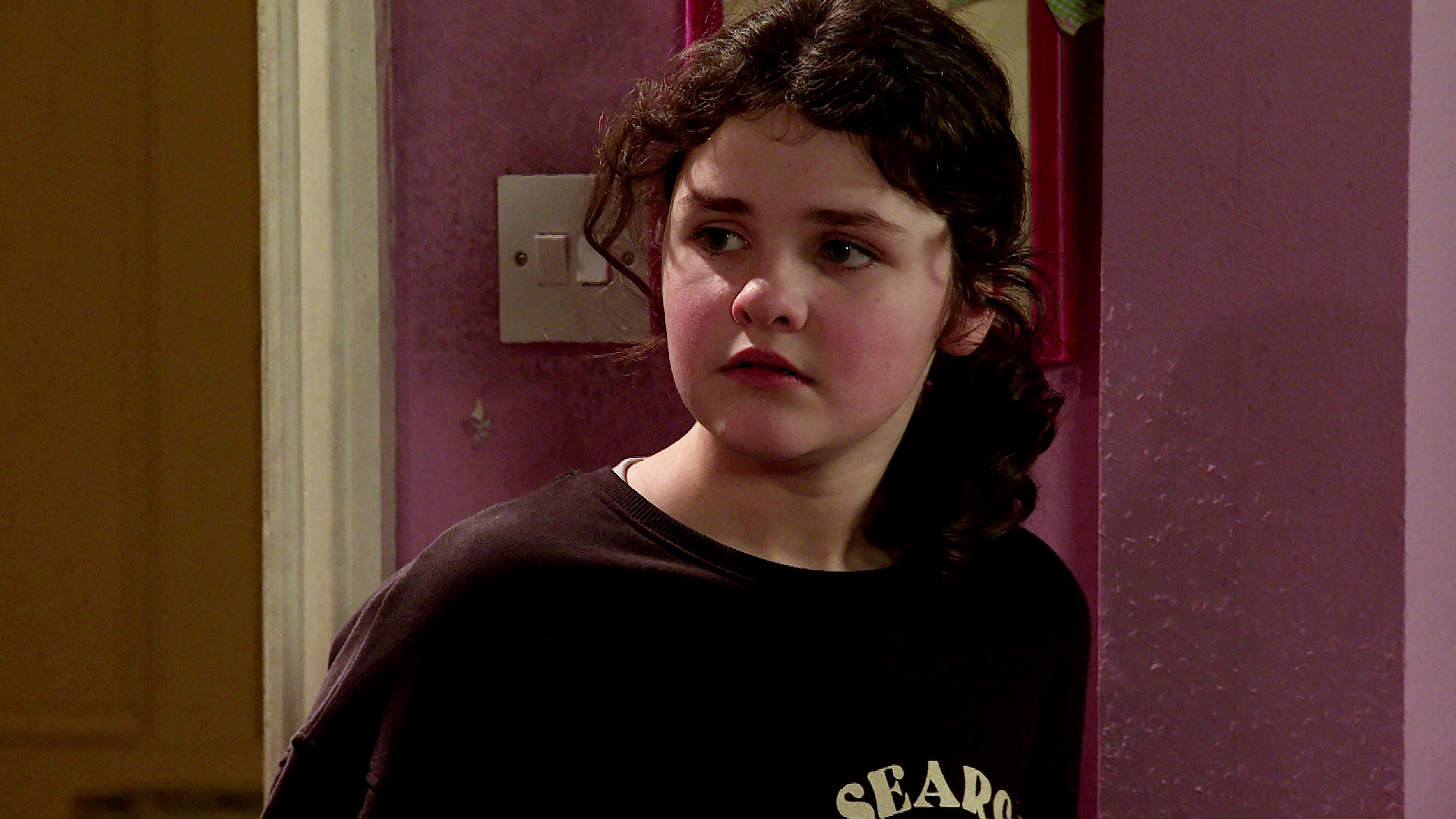 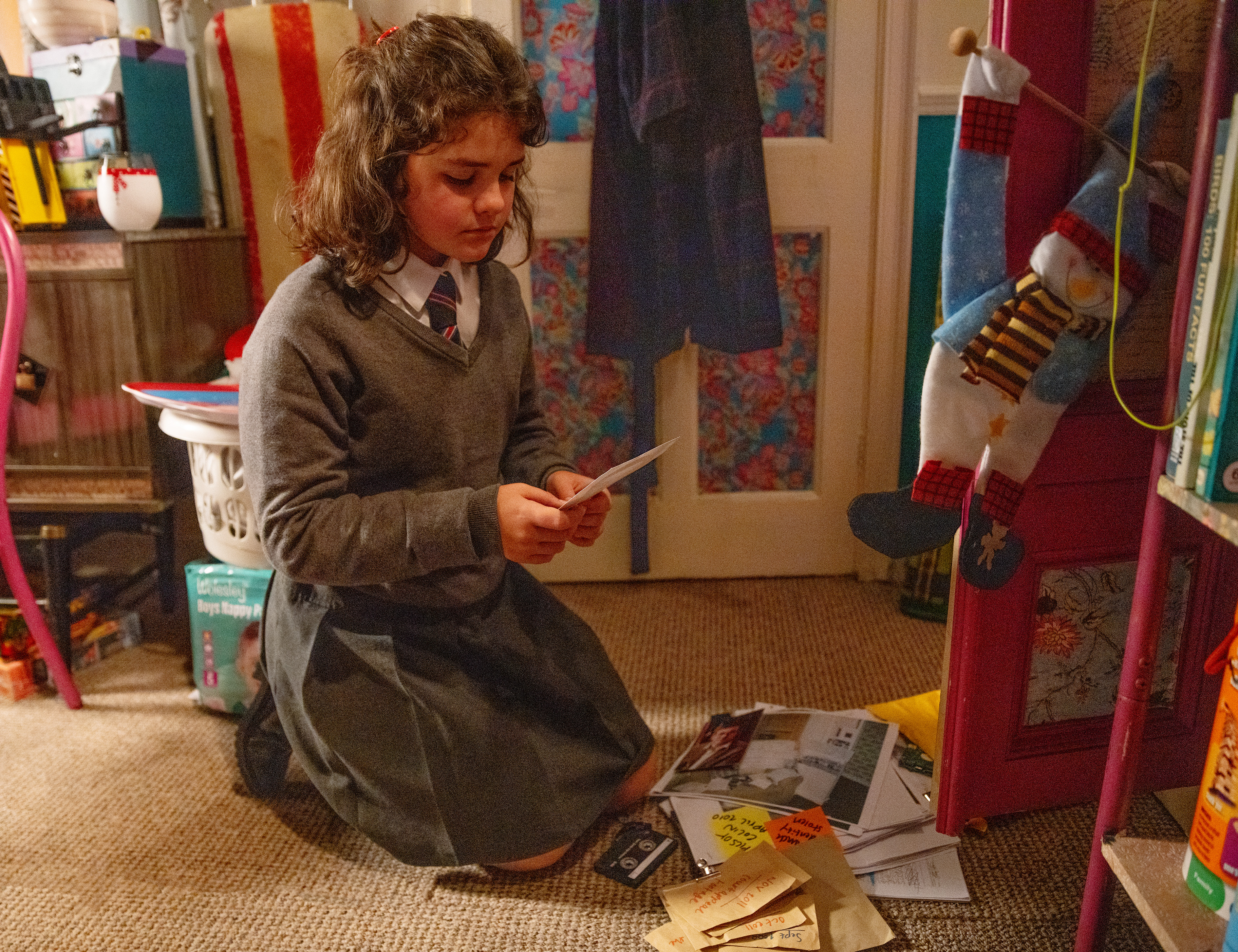 Over the years, Fiz Stape has desperately tried to put her past with John Stape behind her, particularly for the sake of her daughter Hope.

Unfortunately, the release of a book about the criminal brought all her pain back up to the surface.

This ultimately led to the eleven-year-old played by Isabella Flanagan to grow increasingly curious about John Stape.

Hope's behaviour slowly became a cause for concern as a result. 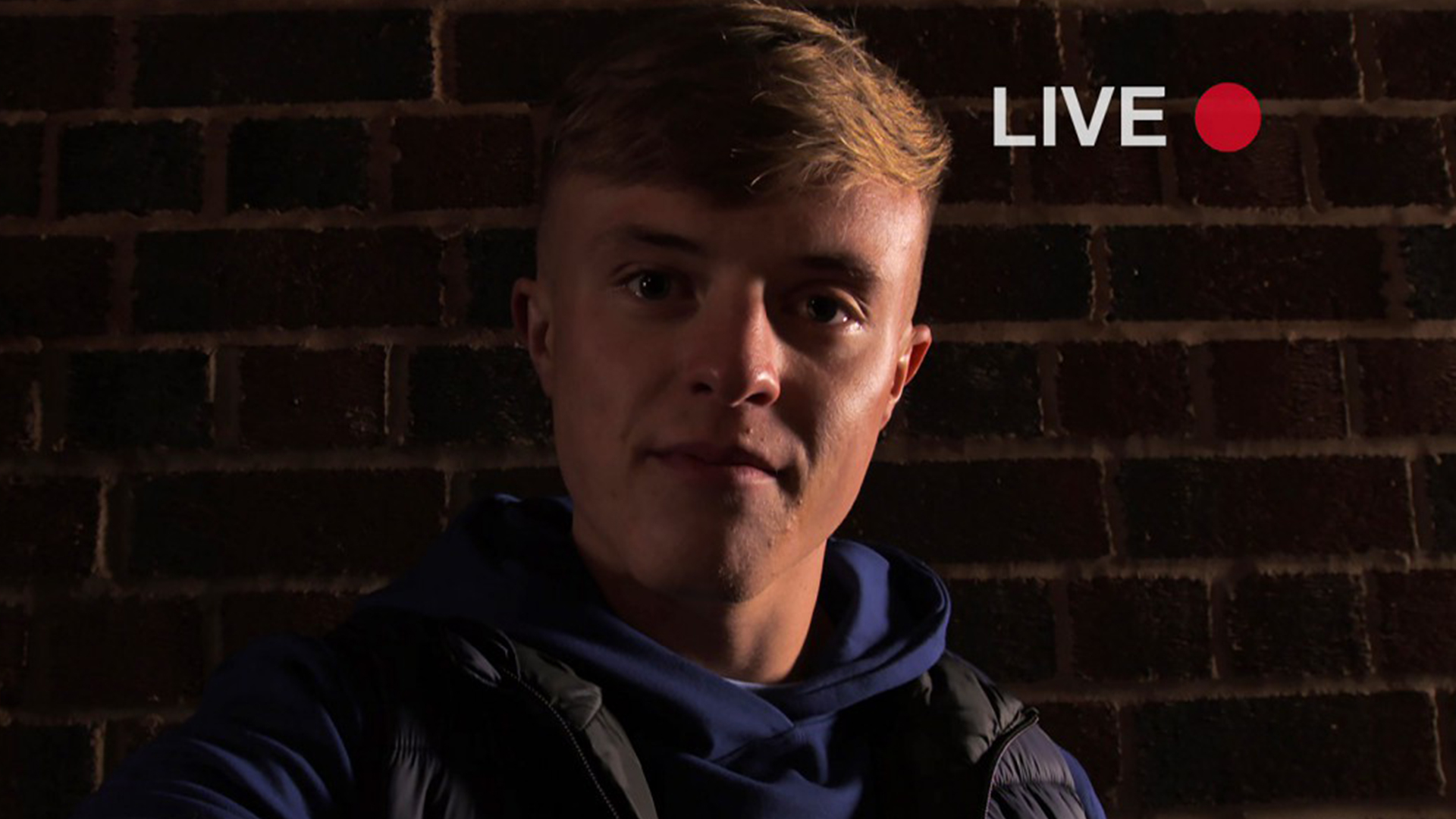 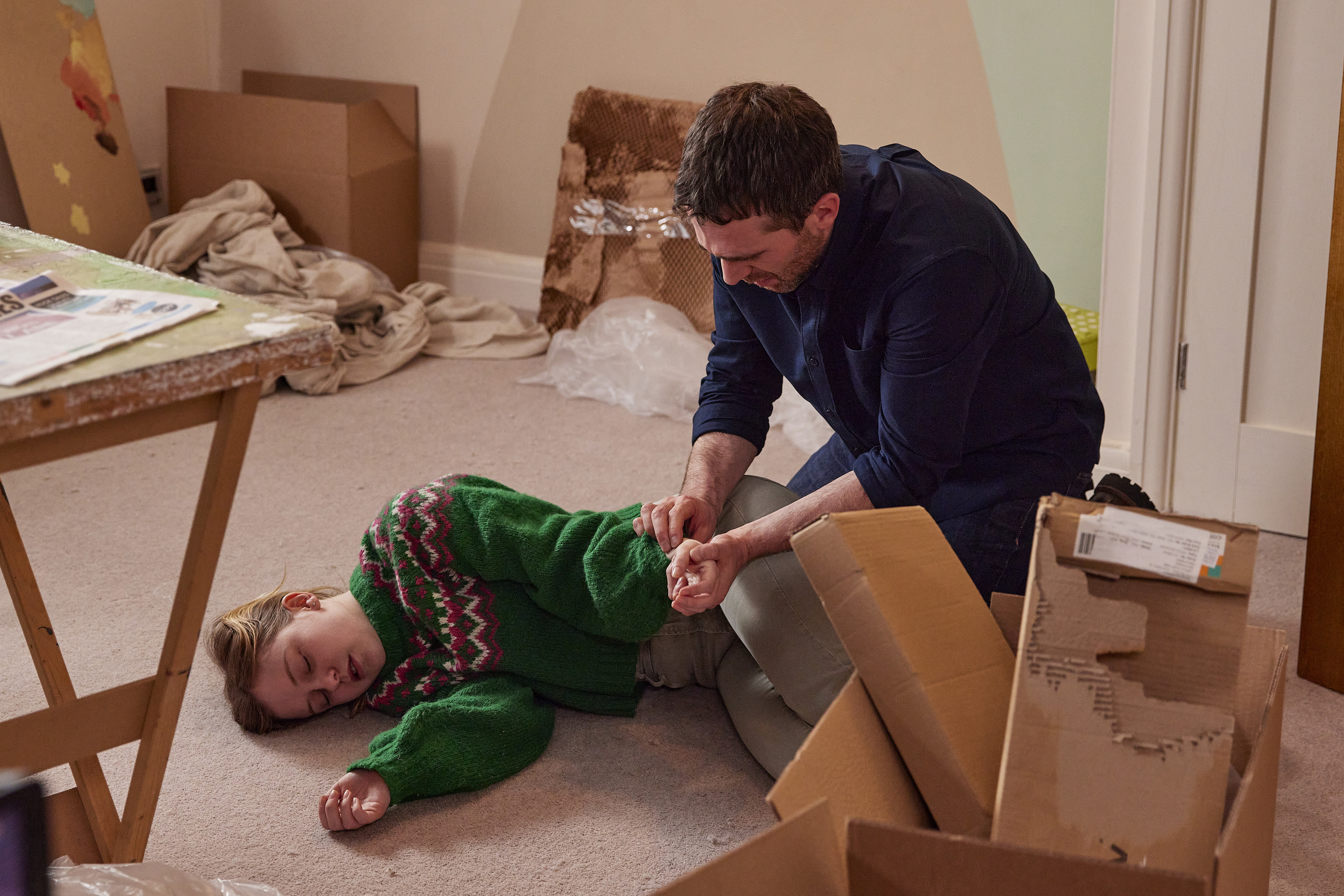 As ITV viewers will remember, she not only told her friend Sam Blakeman she related to her murderous father but she was also suspended from school after bringing a hammer into the establishment.

Could her behaviour escalate?

In scenes due to air on our screens, Kirk Sutherland (played by Andy Whyment) reveals that he and his partner Beth are going on holiday and need someone to look after their pet dachshund, Peanut.

Fiz (Jennie McAlpine) suggests Hope can do it in return for payment. 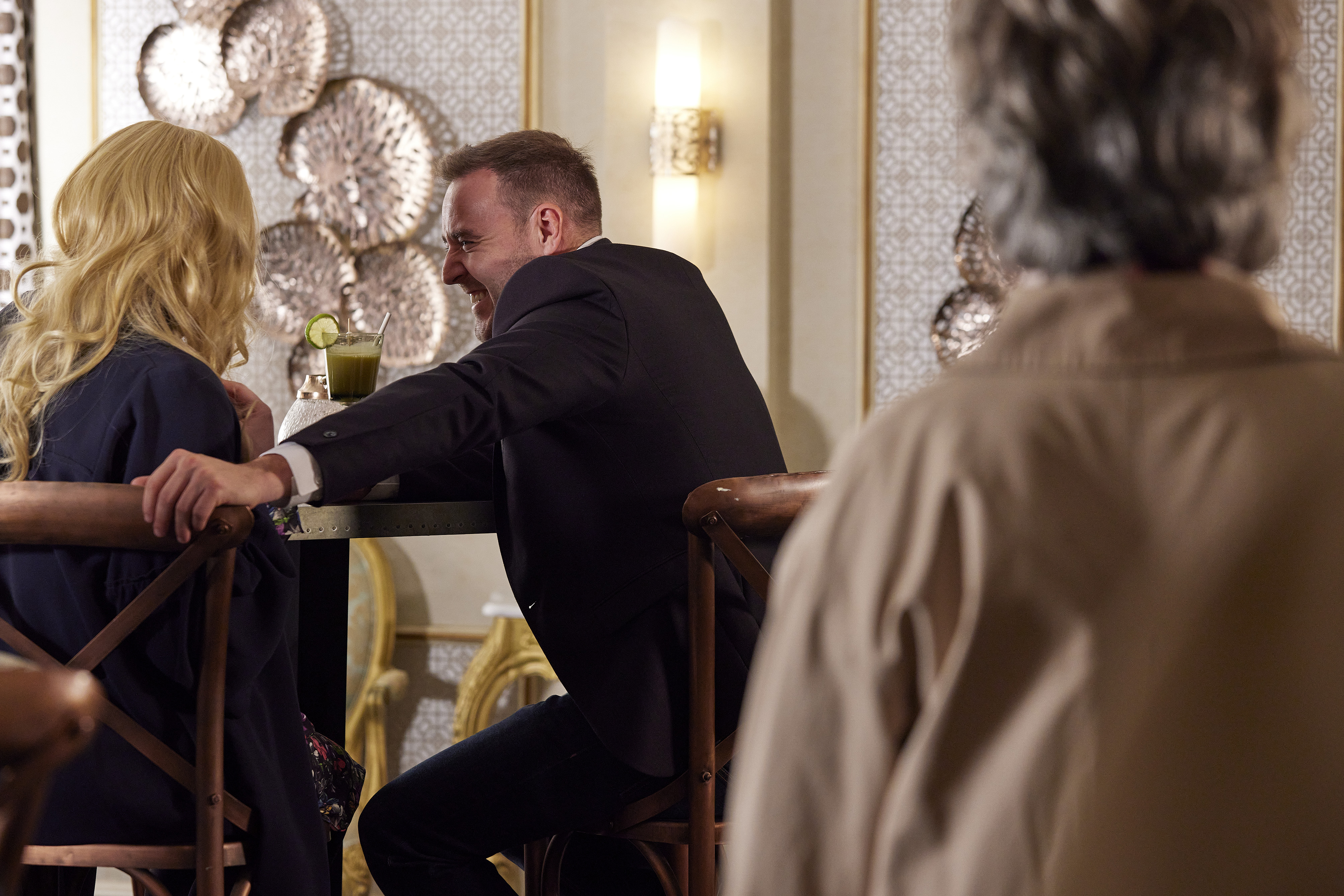 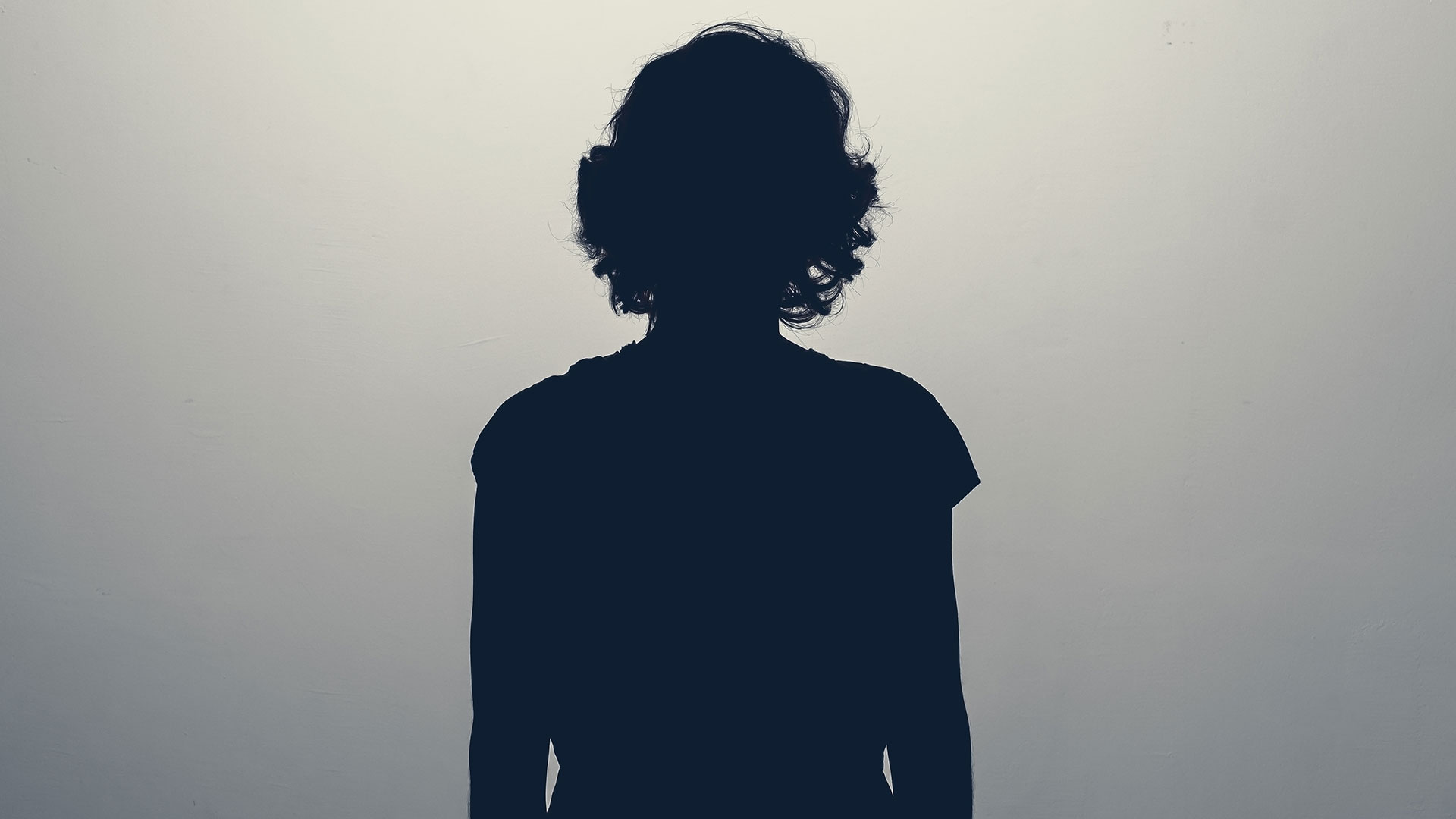 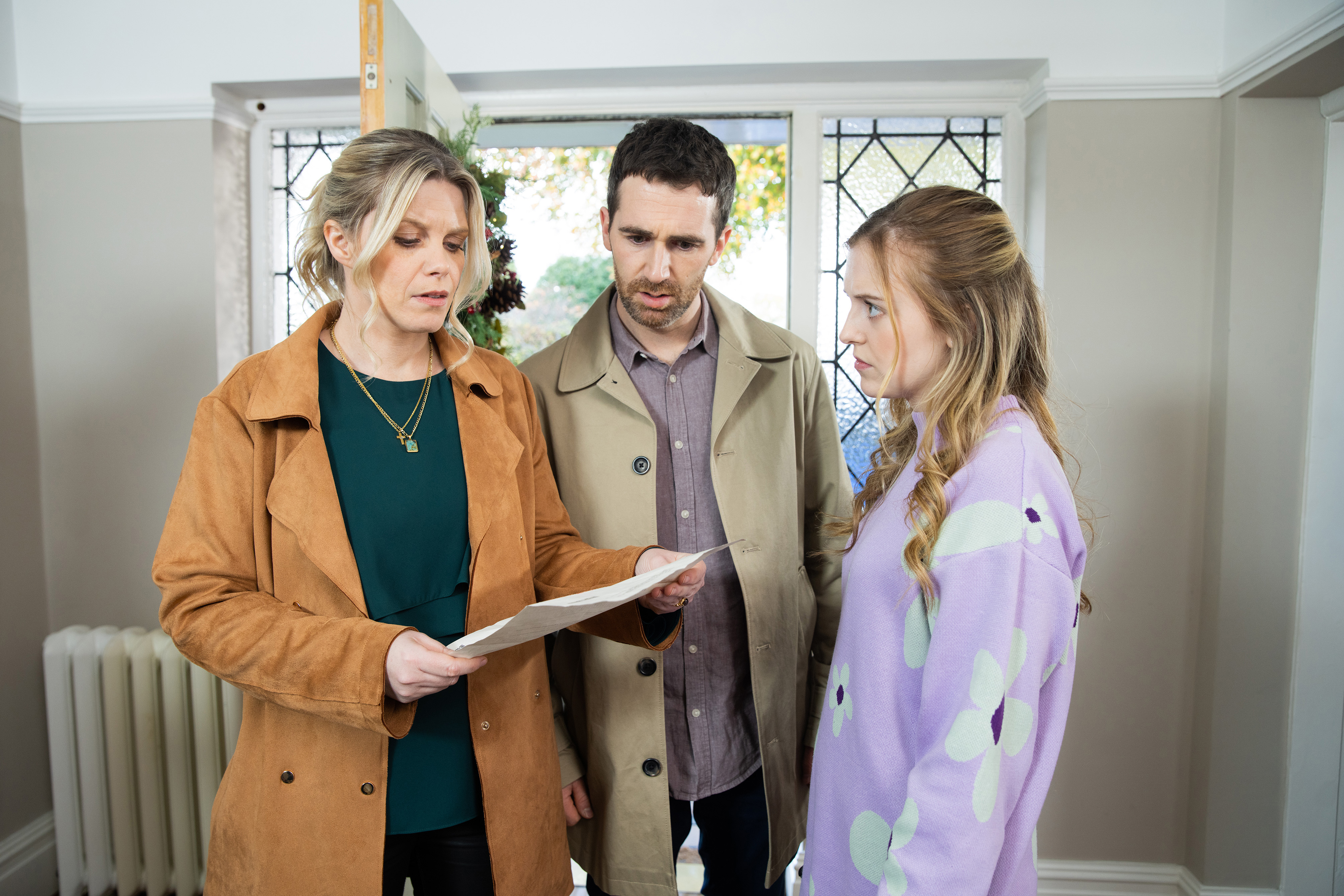 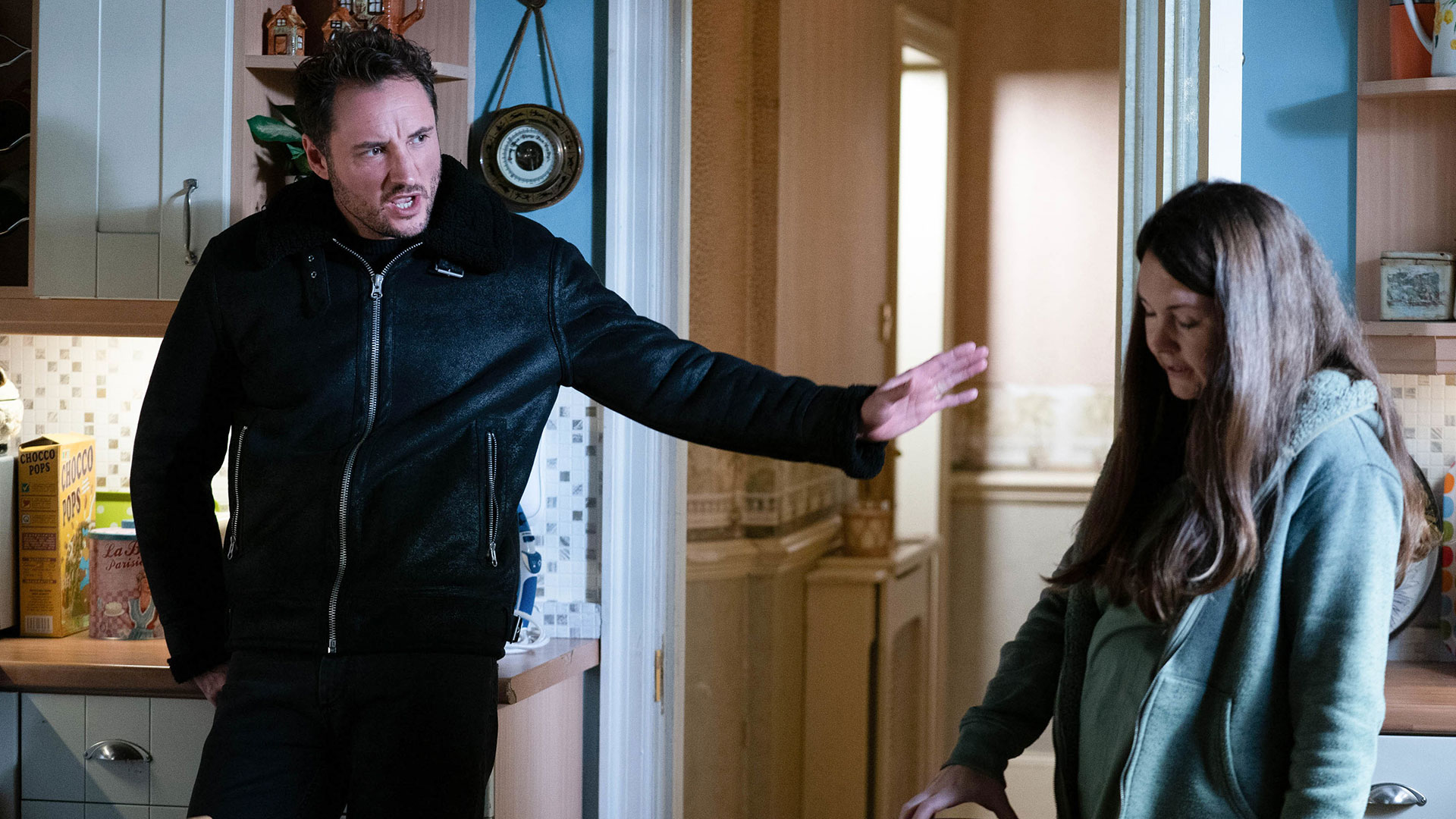 Kirk later calls at No.9 and offers Hope £5 to look after Peanut for the night – but she makes him double the cost.

After agreeing to paying her £10, Kirk leaves while Peanut growls at Cilla the chinchilla.

Hope bonded with the animal in recent scenes and Fiz was hopeful it could be a new beginning for her.

The chinchilla was even named after Hope's maternal grandmother.

But in later scenes, Hope is horrified to find the door to Cilla's cage open.

The youngster and Ruby Dobbs search the room… until Hope lets out a scream.

She finds her new pet, Cilla, dead on the carpet while Peanut watches from her basket.

Is all really as it seems?

"She becomes slightly obsessed in a way that causes problems for Fiz and Tyrone – their troubles are behind them but as a parent, your troubles are never entirely behind you!"

He added: "there will be some difficulty parenting Hope going forward. Without giving too much away, Hope’s behaviour ends up in a fairly acrimonious feud with an adult neighbour that involves a chinchilla."

What will Hope do?

Coronation Street airs every Monday, Wednesday and Friday on ITV. 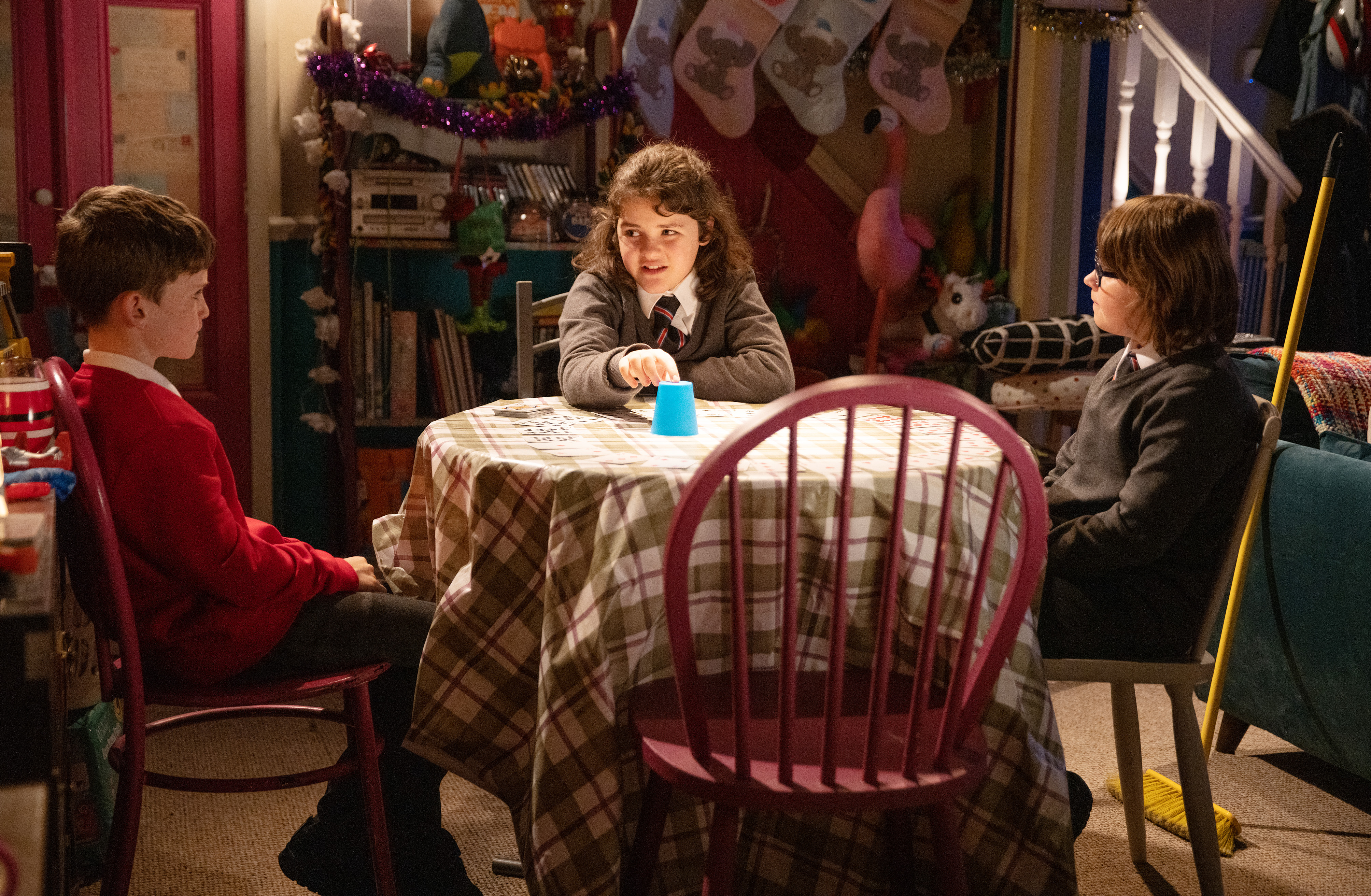 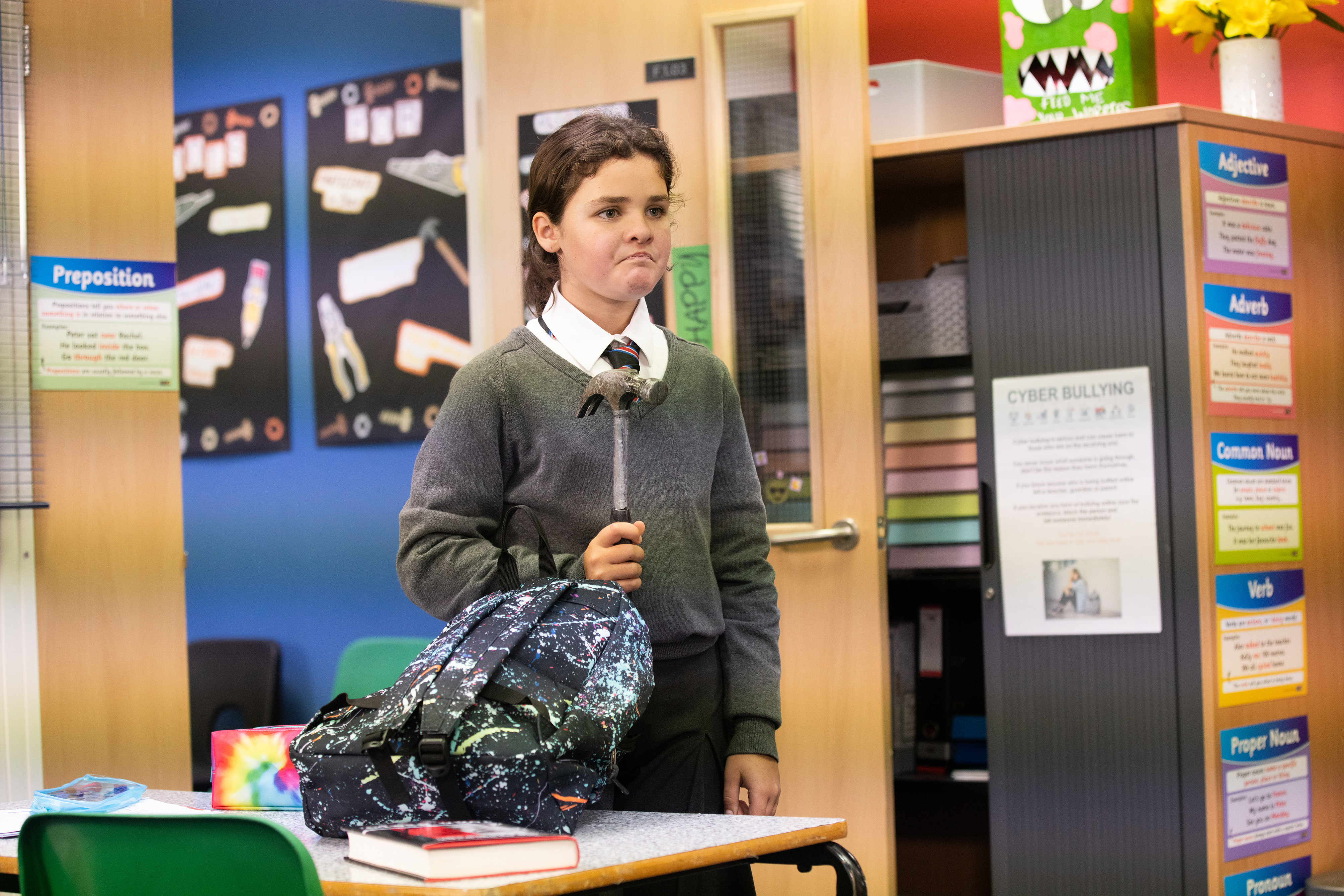