Honey Boo Boo is probably one of the OGs of reality TV, something that’s even more impressive when you consider that she first appeared on our screens at the age of just six.

Viewers became obsessed with the sassy star – real name Alana Thompson – of TLC’s Toddlers and Tiaras. The show, which started airing back in 2008 and followed the families of child beauty pageant contestants, tantrums included. 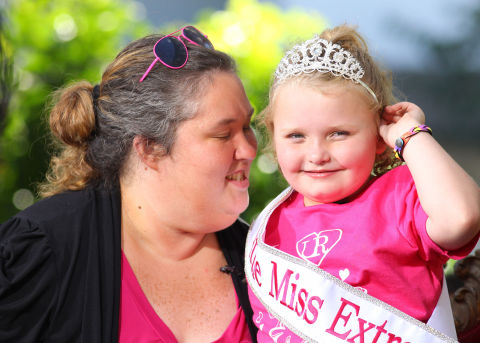 Honey Boo Boo’s popularity was so high, in fact, that she was soon offered her own spin-off show, Here Comes Honey Boo Boo. This came to TLC in 2012 and aired for two years before it was cancelled under controversial circumstances in 2014. 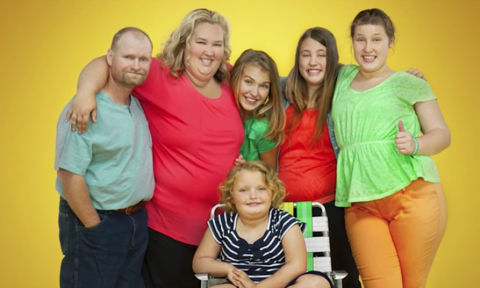 It featured other key members of Alana’s family, including her mother (aka Mama June) who had previously joined her on Toddlers and Tiaras, her father (better known as Sugar Bear) and her three sisters.

Thanks to the wonders of the internet, clips of Honey Boo Boo have continued doing the rounds long after the show’s cancellation, winning her a whole new legion of fans.

But what’s she up to these days? 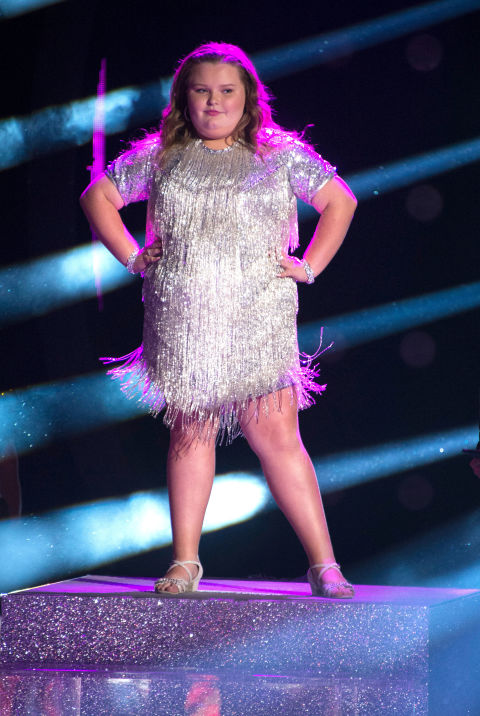 Those of you living in the great US of A may already be aware that the now-13-year-old reality star recently appeared in ABC’s Dancing With The Stars Juniors.

Honey Boo Boo was partnered with professional dancer Tristan Ianiero on the show, and was mentored by Artem Chigvintsev. 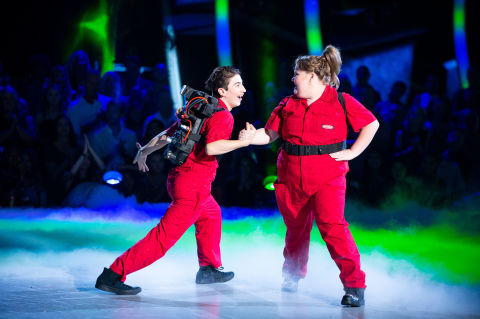 Naturally, Mama June accompanied her daughter to day one of dance rehearsals – issuing Tristan with a warning not to “look in her direction” otherwise he’d have Honey Boo Boo’s “stepfather to attend to.” Right, then.

Despite struggling in initial training, Alana didn’t fair too badly and made it through to week four before being eliminated.

Meanwhile, Mama June has continued to pave a career as a TV personality over the years too. After some criticism surrounding the health and habits of her family, she embarked on a fitness programme and, naturally, filmed it all for a stand-alone series titled Mama June: From Not to Hot.

Honey Boo Boo may have only just become a teenager, but she’s got a big presence on social media and has already started the #spon right of passage. Her most recent #ad was for some Jurassic Park-themed chicken nuggets (they may not be Sketti, but we all remember how much she loves those, don’t we?).

A social influencer in the making. Watch this space.