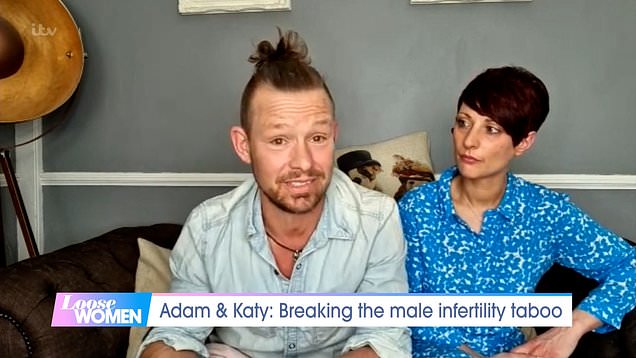 Hollyoaks star Adam Rickitt has opened up about male infertility, explaining he worried it would make him seem ‘less manly’.

The Kyle Kelly actor was diagnosed with Ankylosing Spondylitis (AS), which is a a rare type of arthritis that causes pain and stiffness in the spine. It can also cause infertility.

Adam, who appeared on Loose Women with his wife Katy Fawcett to spread awareness about male infertility, explained: ‘It was that whole thing where you were worried about being slightly mocked, seen as being “less manly” because of it.’

The actor said he had always worried about his infertility, so went to get tested when he and Katy got engaged.

‘I had zero fertility which was scary because to say to someone, “I’m not sure we’ll be able to have children” was really nerve-wracking…. I was worried I’d be denying her something,’ he said, with Katy reassuring him that he absolutely wasn’t. 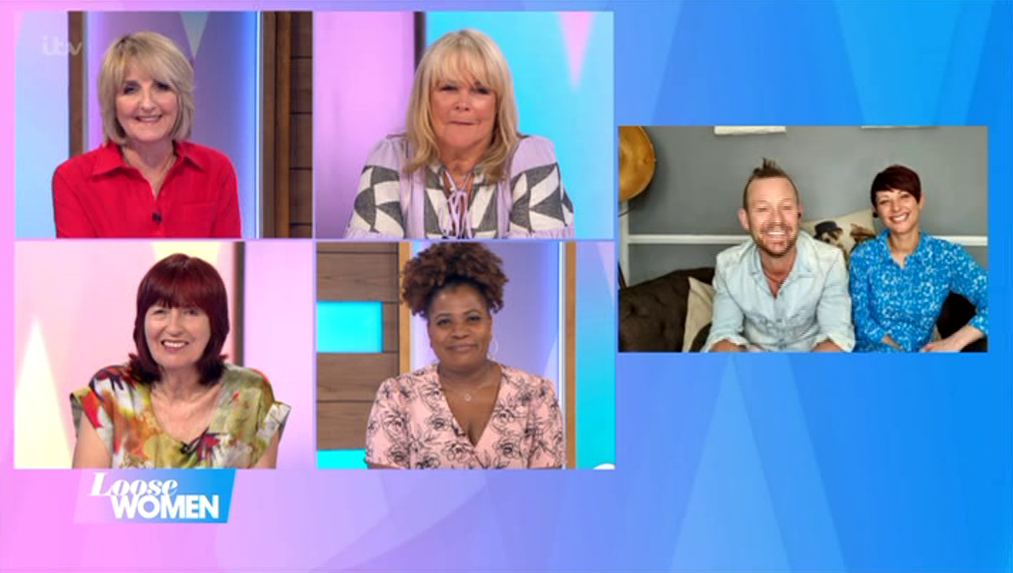 The pair explained that they decided not to go down the IVF route, with Adam adding: ‘There are parts of life we’ll miss out on, but we’re not naive. We tried to experience things other people couldn’t… careers, I love acting, Katy loves presenting and journalism, we have a business together, we have the dogs, so we don’t feel like we’re lacking in giving our love to something else.’

Adam first opened up about he and Katy not being able to have children last year.

He told OK! magazine: ‘I have an autoimmune disorder called Ankylosing Spondylitis and one of the effects is decreased fertility.

‘This lovely doctor was like, “Mr Rickitt, you’re supposed to have a sperm count of three million, you have two’”. I said, “Two million?” He said, “No, you have two!”‘

Going on to speak about Katy’s calm reaction, he added: ‘That’s how I knew that Katy was my soul mate.

‘We’re all brainwashed with the idea you have to have kids, but we were so in love that when we found out that I couldn’t, it wasn’t scary at all.’