Strictly Come Dancing may have only come to an end last month but already attention has turned to the 2020 series. Speaking on This Morning today (January 15), pro dancer Giovanni Pernice discussed with Holly Willoughby and Philip Schofield about his time alongside Michelle Visage in the Past series on BBC One as well as starring in the upcoming competition. In the process, however, he seemed to convince Holly to sign up herself.

Giovanni appeared on the ITV daytime show to promote his upcoming individual tour.

As he sat down with Holly and Phil, however, the conversation quickly turned to Strictly Come Dancing.

When Holly revealed she was surprised the Italian-born dancer didn’t make it to the 2019 final, he admitted he and Michelle were “too different” to rake in the votes.

Before long, the trio began speaking about the 2020 contest when Giovanni dropped a surprise confession. 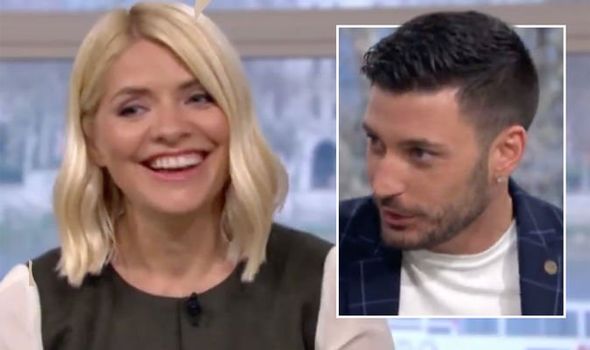 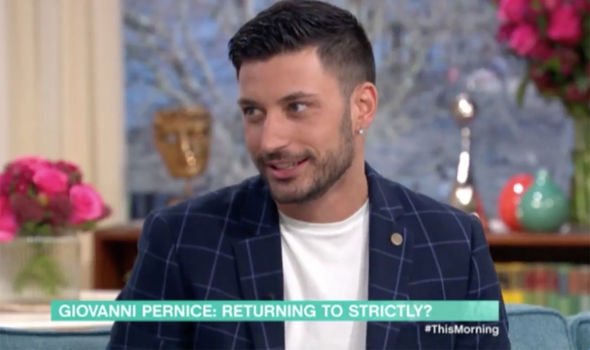 Giovanni admitted he “doesn’t know” if he will be back for the upcoming series but confessed he would “love” to be asked to return.

Holly asked the dancer: ”Do you not know if you’re taking part yet It’s not a given is it?”

“I would love to do it again, it’s the best job as a dancer. So fingers crossed.” 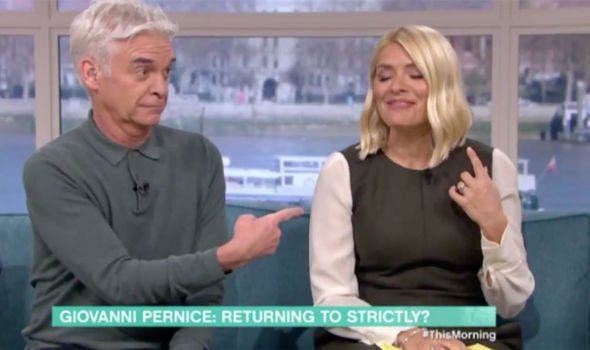 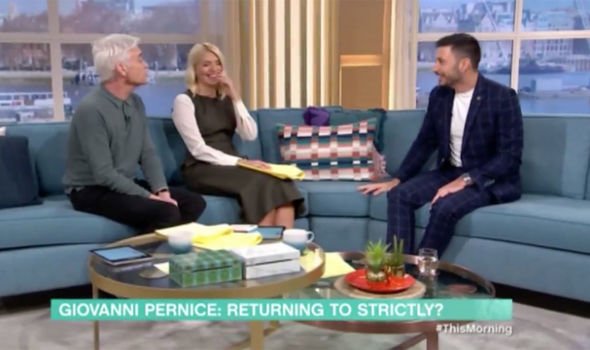 While Giovanni’s place on the show may be in doubt, Holly teased ITV viewers about a possible appearance herself.

After asking Giovanni what makes a good partner on Strictly, Holly joked: “They’re all saying in my ear ‘are you waiting for him to say you?’ Yes!”

Giovanni then told the This Morning host: “I keep telling you you have to do the show!”

As Holly tried to brush of Giovanni’s calls for her to take to the dance floor, Phil agreed his co-host should join the line-up.

Phil echoed Giovanni and said: “I think you’d be great on there.”

However, instead of giving the pair a definitive answer, Holly quickly changed the subject and asked: “How’s Ashley?”

The trio shared a laugh as Holly moved the conversation on but as the interview came to an end, she dropped a huge clue she was seriously considering the opportunity.

As Holly and Phil wrapped up the chat, Giovanni teased he would see Holly in rehearsals.

Instead of refuting the advance, Holly agreed to meet him there.

Could this mean Holly will be competing for the Glitterball Trophy later this year?

Fans will have to keep their eyes peeled to find out.

This Morning continues every weekday on ITV.