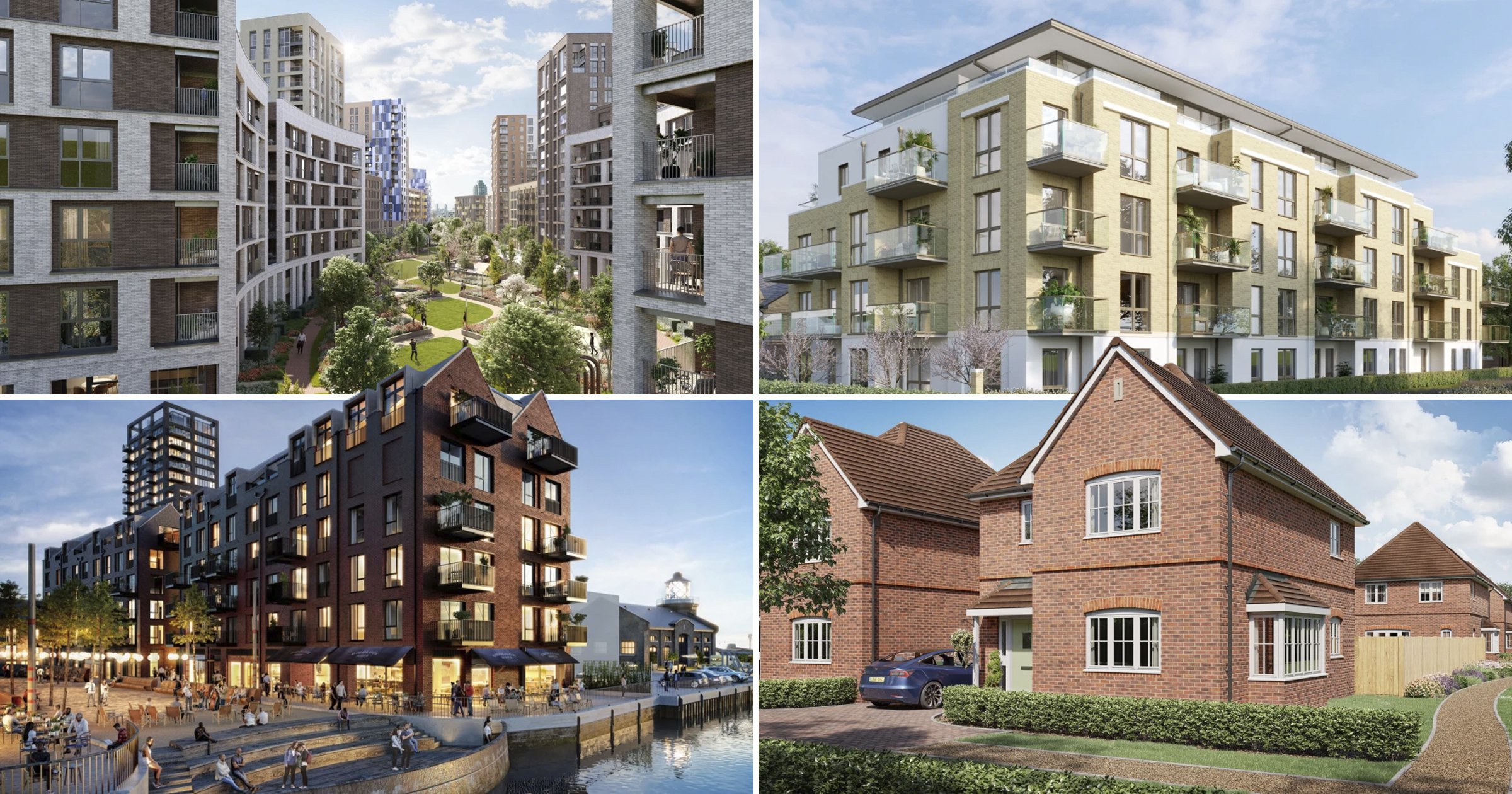 But if you think that sounds ages away, it’s not.

The deadline by which you need to apply for the scheme is 6pm on October 31 this year.

Help to Buy was initially available to both first-time buyers and existing home owners on selected new homes up to £600,000.

But since last year, when lower regional price caps were introduced, it has been restricted to first-time buyers only, targeting those who are unable to access affordable loan-to-value mortgages due to having an insufficient deposit.

The way it works is that credit-worthy buyers with a 5% cash deposit can apply for a government-backed loan of 20% of the purchase price.

This means that they only need a 75% mortgage, so have access to better deals than when borrowing more. To reflect higher property prices, in 2016 the maximum loan was doubled to 40% in London, requiring a 55% mortgage.

For the first five years, the loan is interest-free (though there’s a monthly £1 management fee). From year six you pay monthly interest of 1.75%, rising annually by the Consumer Price Index plus 2%.

It is repaid as a percentage of the market value when you sell your home, though this can be done sooner.

The scheme has had its critics, including some who blame it for inflating house prices, but it has been a lifeline for many people.

Latest government figures show that 355,634 homes have been bought with a Help to Buy loan since 2013, with first-time buyers accounting for 83%.

With the deadline looming, the stock of homes offering the scheme is already dwindling — so take a look at our round-up and start booking viewings now.

Thirty suites and 10 one-bedroom apartments, all with Help to Buy, will be unveiled at this waterfront development on Saturday, June 18.

Residents at Goodluck Hope will have access to an indoor pool, gym, cinema, 24-hour concierge and the 29th-floor sky lounge, by developer EcoWorld Ballymore.

Check it out via Goodluck Hope.

One, two and three-bedroom flats in Teal Point, the latest phase in this 911-home scheme, a 10-minute walk from the town centre.

Each has private outside space, integrated kitchen appliances and fitted flooring throughout.

Check it out via Countryside.

The former Kodak factory site is being regenerated as a new 2,000+ home community, including one and two-bedroom SMRT flats designed to maximise space, at attractive prices.

All incorporate built-in storage and a balcony or terrace.

Check it out via Barratt Homes.

Help to Buy is available on one and two-bedroom flats, all incorporating balconies.

Check it out via Hamptons.

Help to Buy is available on one-bedroom flats at this Zone 2 scheme.

Check it out via Peabody.

Just a couple of detached three-bedroom, two-bathroom houses are available here with Help to Buy.

Each has an open-plan kitchen/diner, a separate living room with French doors out to a good-sized garden, a cloakroom, utility and a driveway.

Check it out via Dandara.

Two-bedroom flats, in new-build blocks Darjeeling House and Artesian House, are part of the restoration of the iconic Horlicks Factory.

A games room, gym, co-working hub and cinema are in the offing, and the Crossrail station is nearby.

Check it out via Berkeley Group.

On the banks of the River Medway, this development includes a range of one-bedroom apartments available with Help to Buy.

Among high-end touches are boiling water taps and integrated soap dispensers in the kitchens, while bathroom de-mister mirrors come as standard.

Check it out via Weston Homes.

Help to Buy is offered on a pair of three-bedroom Eveleigh house types at this rural scheme, eight miles from Cambridge.

They have two allocated parking spaces, an en suite off the master bedroom, and spacious rear living rooms.

Check it out via Linden Homes.

Take your pick from a collection of three and four-bedroom houses in the first of three neighbourhoods that will form a new garden suburb with a school and country park, only 10 minutes’ drive from the town centre.

Check it out via Crest Nicholson.