Helen Worth portrays the iconic Gail Platt in Coronation Street, having lived on the cobbles since 1974. The ITV soap opera has seen Gail walk down the aisle five times, and have three children and four grandchildren. Here’s everything there is to know about actress Helen Worth who continues to thrive in Coronation Street.

How old is Coronation Street’s Gail Platt actress Helen Worth?

Actress Helen Worth is a veteran member of the Coronation Street cast, starring in the series for almost five decades as Gail Platt.

Gail is the daughter of sassy former hairdresser Audrey Roberts who is played by actress Sue Nicholls.

While they are a mother-daughter duo onscreen, there is only a small age gap between the actresses. 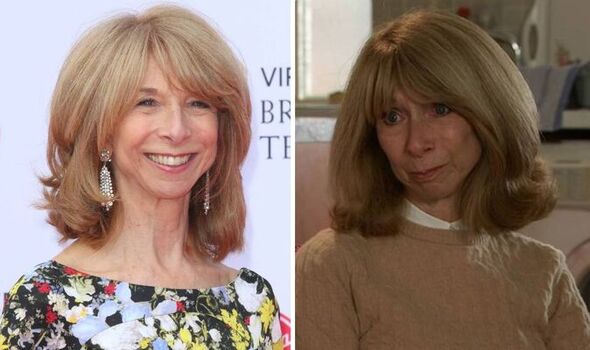 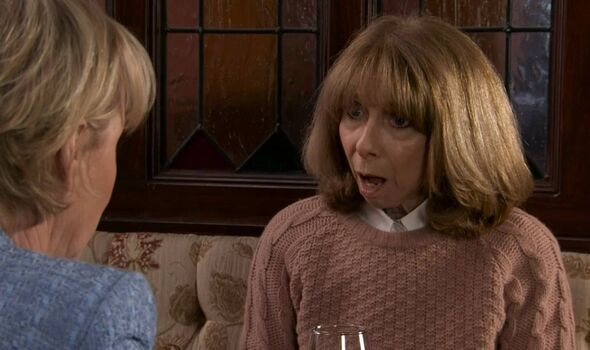 Nicholls was born on November 23, 1943, which makes the Audrey Roberts actress 78.

So there is just a seven-year age difference between the stars.

But as Nicholls is Worth’s mother in Coronation Street, the gap is far bigger onscreen.

In one scene which aired back in 2018, Audrey mentioned exactly how old they were meant to be. 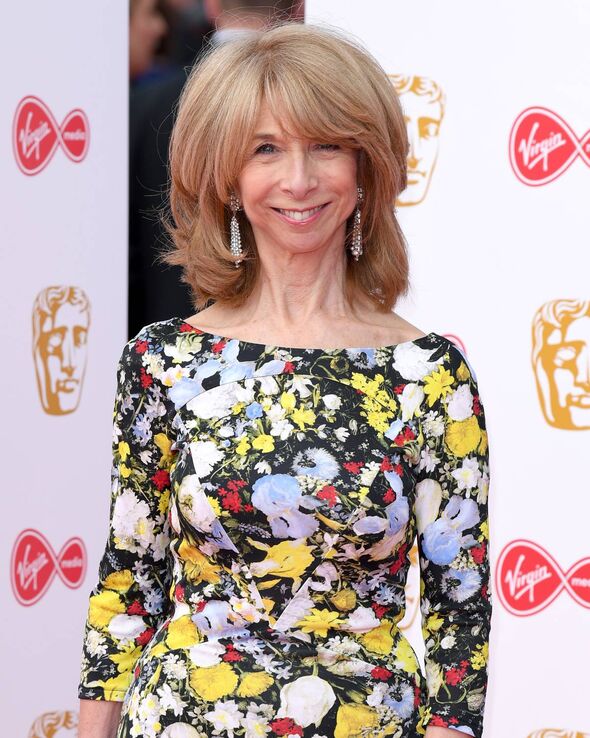 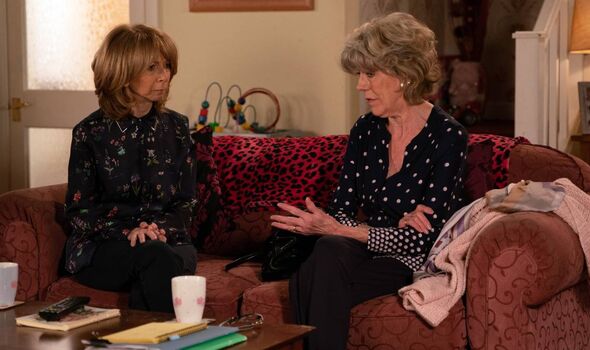 Speaking to her daughter, Audrey said: “Gail, the thing is you are 60 and I am 78 and this is the last chance I’d get to get a bit of happiness.”

Fast-forward to the present day and Gail is now 64 and her mum Audrey is 82, so there is an 18-year age gap between them.

Audrey and Gail are currently living under one roof after the former had to have minor surgery for her cataracts.

But Gail is growing more concerned for her mother’s welfare due to her ongoing drinking problem.

Audrey has insisted that there is nothing wrong with her but Gail discovered countless wine bottles in the bin last week.

Also, whenever she appears onscreen, Audrey is either with a drink in hand or talking about having a wine or two.

Fed up with being treated like a child, the former hairdresser recently told her daughter that as soon as she is better, she will be moving back to her old home.

However, Audrey’s health is about to decline even further this week.

It will then be her son Stephen Reid (Todd Boyce) who shows up to her rescue.

But has he really returned to the street to reconnect with his mum or does he have something else in mind?

Coronation Street airs every Monday, Wednesday and Friday at 8pm on ITV.