Strictly Come Dancing: A look at the 2022 line-up

The Countryfile presenter was the 15th and final contestant confirmed to be part of the Strictly 2022 line-up. The presenter is best known for her contribution to the BBC children’s show Blue Peter, nature docu-series Countryfile and the seasonal show On The Farm. Swapping her farm boots for ballroom shoes, Helen will debut her dance skills when the show kicks off on September 17 but has shared her worries about not being able to dance.

It is no secret that Helen has previously said she is nervous to be part of this year’s line-up and revealed that the theme tune leaves her to “feel sick”.

The presenter bluntly exclaimed: “I can’t dance and I feel sick when I hear the theme tune.

“I just wanted to wear nice dresses. I work on farms. I watch cows give birth and stand in wellies,” she told The Mirror.

“I can’t decide whether it’s the best or worst thing I have ever agreed to. And I haven’t even started yet. 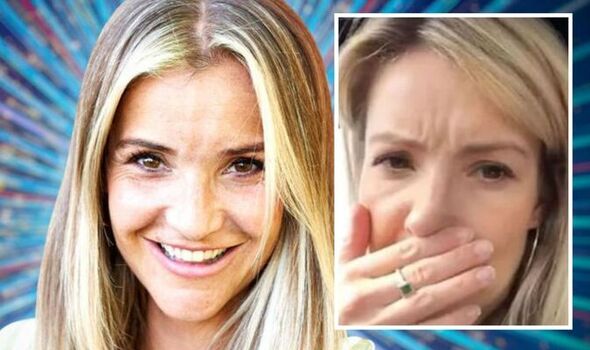 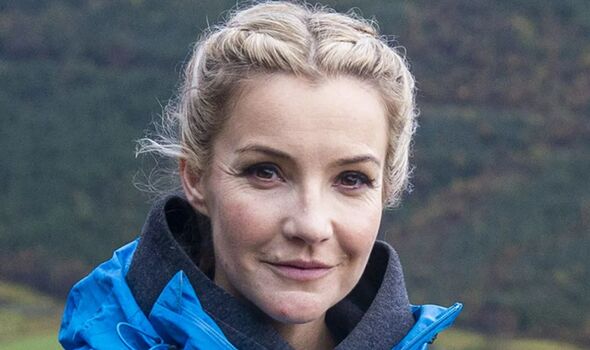 On top of learning a new dance every week and dancing on national TV, Helen will still have to juggle being a mum.

Opening up about the challenges, she explained: “People keep saying, ‘You’ve got kids, how are you going to juggle it?’

“Most mums go to work and any mum who gets a chance to go to work and have their make-up done, their tea made and they learn something fun, that’s a gift, isn’t it? That’s why I wanted to do it.” 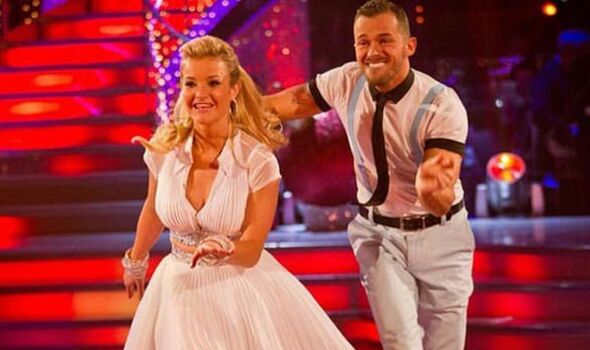 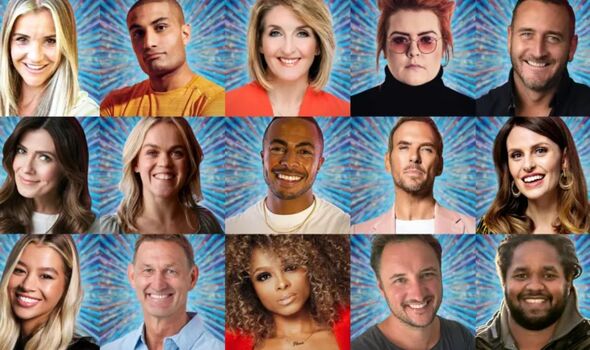 Shortly after her announcement to the show, Helen joined Strictly host Claudia Winkleman on her BBC 2 Radio show.

She said: “I literally only said yes the other day… I did the Christmas one years and years ago and the hair, make-up and costumes were incredible.

“Who gets to go to work and be made to look a bit like Beyoncé and have a fun time? So I just thought: ‘This is madness to not do it, of course, I should do it, it’ll be so much fun.”

Despite not taking to the dance floor just yet, Helen has already caused a stir after fans were adamant she had accidentally let slip who her partner was.

Pairings are not usually announced until the launch show, but the mum-of-three decided to fellow Strictly professional Neil Jones on Instagram which set tails wagging.

Neil is the only dancer that Helen has followed leaving fans convinced that they will be paired together during the show.

Last year, the pro was eliminated after the first week with EastEnders star Nina Wadia, and previously came fifth with Alex Scott back in 2019.

However, a recent poll ran by Express.co.uk asked readers what they thought of this year’s lineup.

With a total on 1,364 readers casting their votes, a majority of 64 per cent (868 people) being disappointed with the line-up: “Terrible – I have no idea who anyone is.”

Strictly Come Dancing returns on September 17, on BBC One