The 45-year-old showed off the enormous diamond ring the 29-year-old had bought her on social media – just over a year after they started dating. 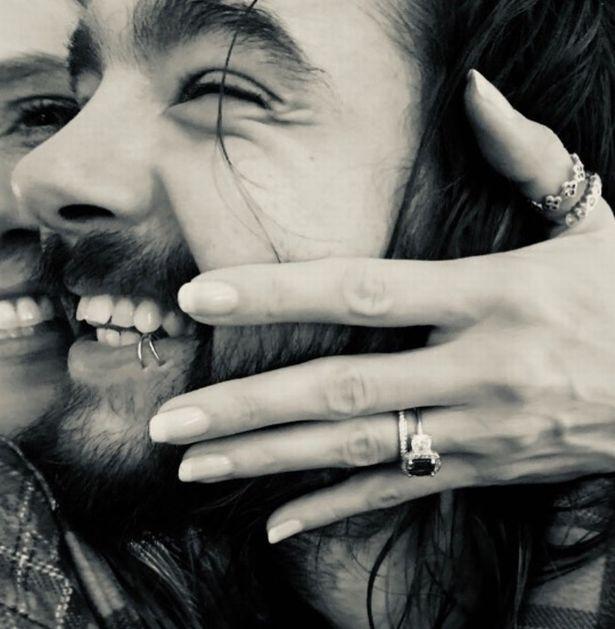 Sharing a picture of them together, Heidi told her fans: “I SAID YES!”

Her followers inundated her with their messages of congratulations.

The mum-of-two was previously married to singer Seal but they split in January 2012.

Heidi previously sparked engagement rumours back in September after she showed off a very large diamond on her ring finger at the 70th Emmy Awards. 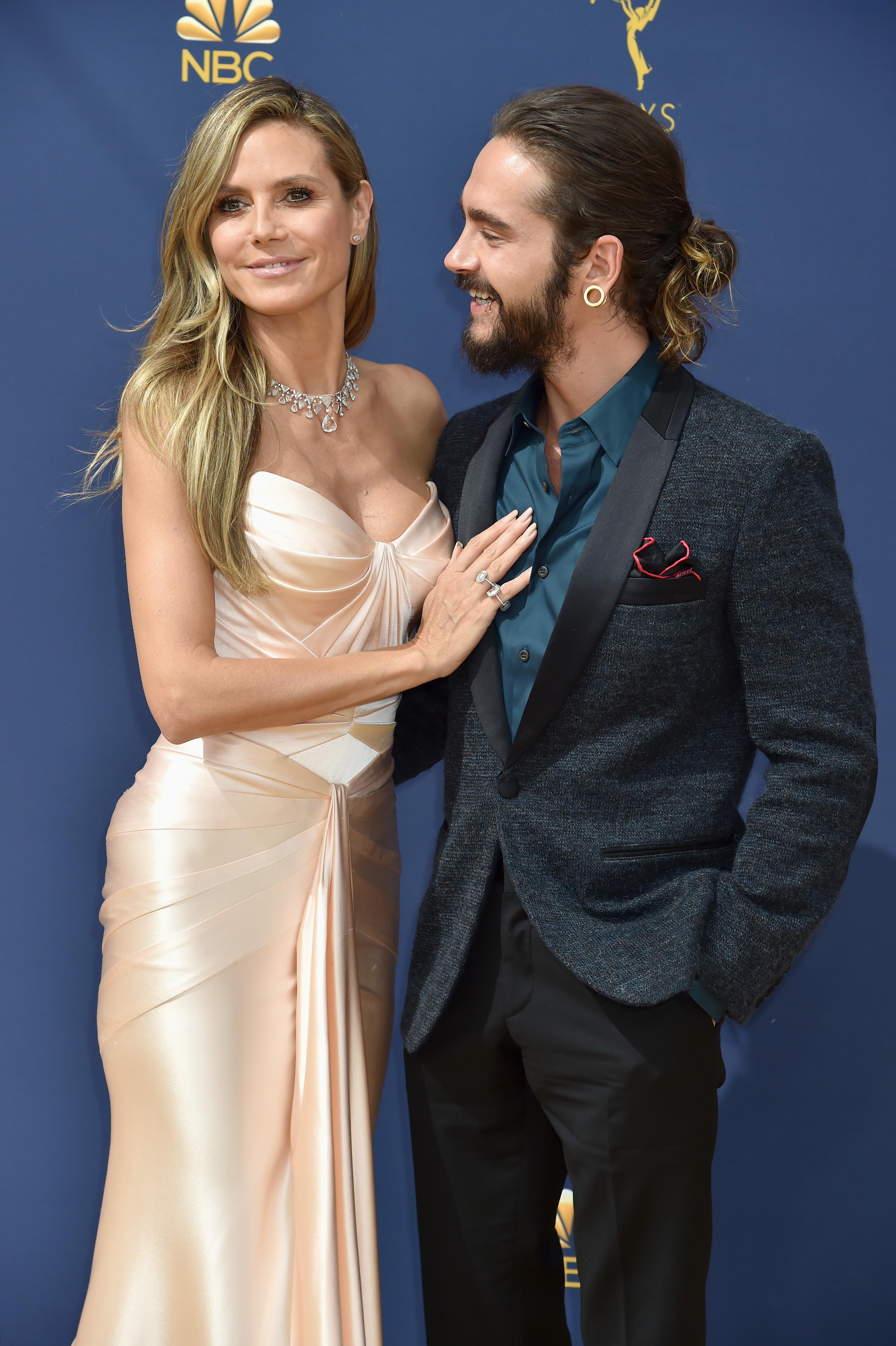 She insisted the sparkler was borrowed by insiders said it wouldn't be long until Tom popped the question.

The America’s Got Talent judge has been smitten since she started dating Tom last year.

However she admitted dating the hunk, who is 17 years her junior, has led to a lot of questions about her age.

She told InStyle: “Lately, I'm being reminded more about my age by people other than myself. 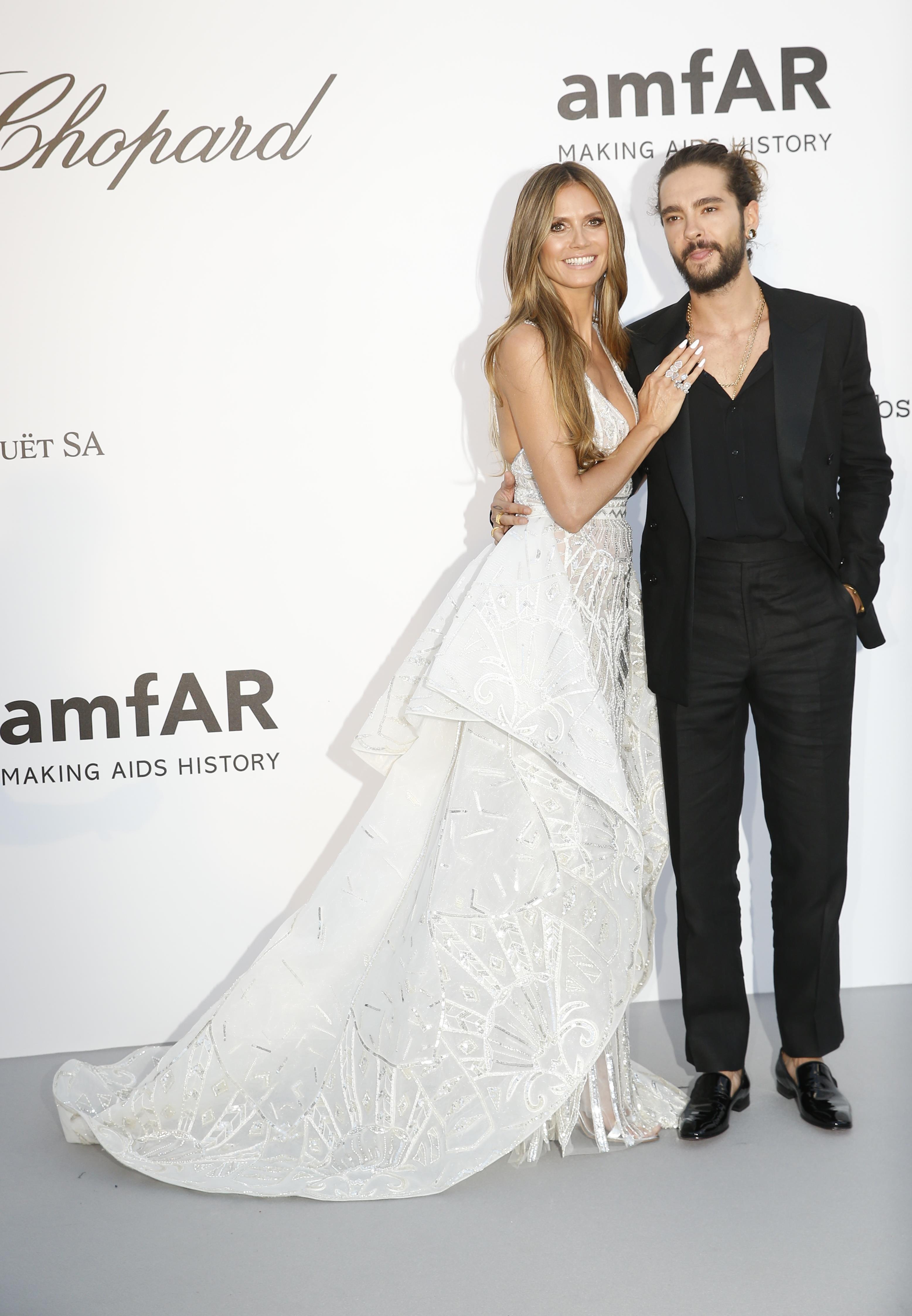 “My boyfriend is many years younger than me, and lots of people are questioning that and asking about it.

“That's really the only time when age seems to be shoved in my face and I have to give an answer for it.

“I don't really think about it that much otherwise. 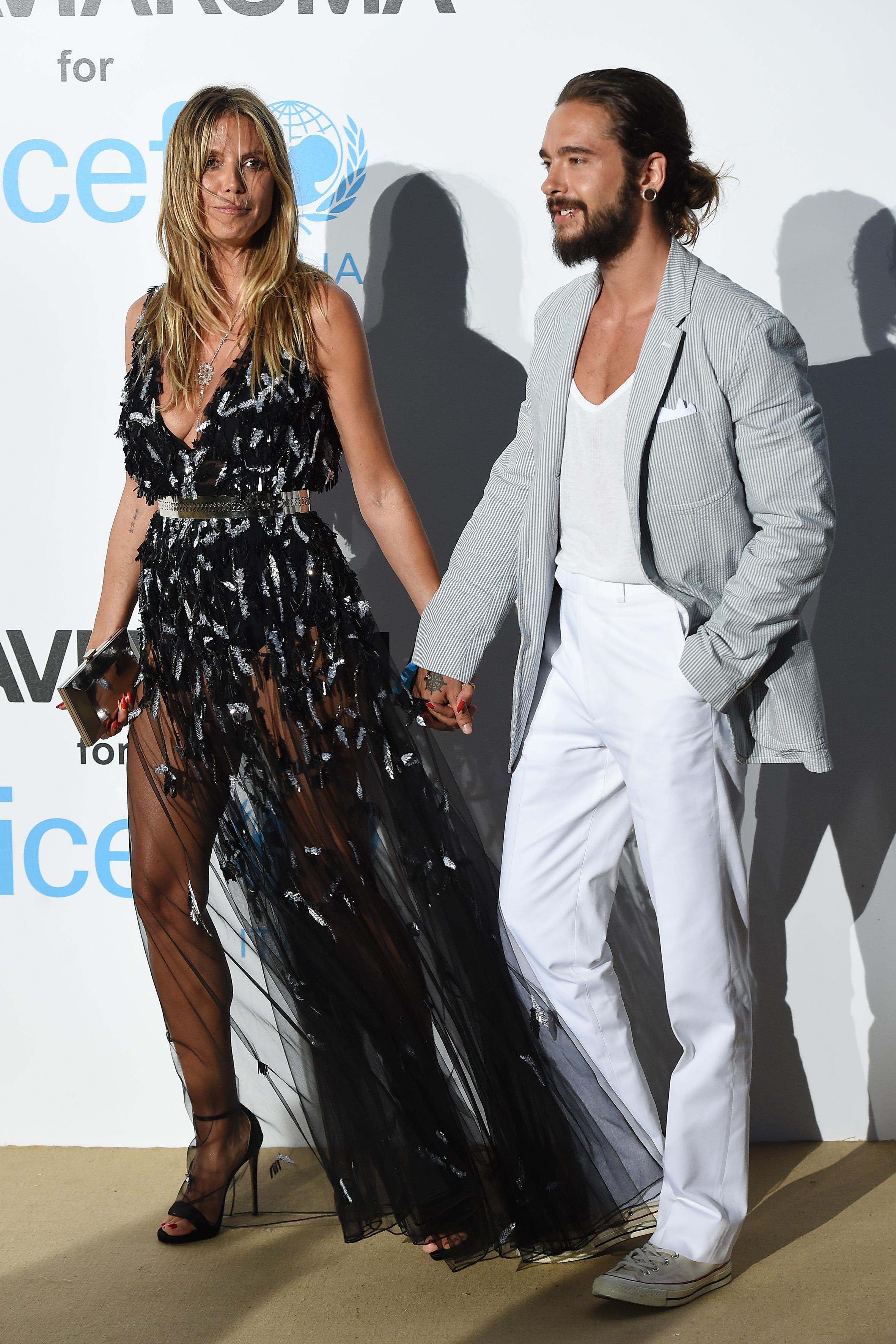 You have to just live a happy life without worrying too much about what people think because worrying is only going to give you more wrinkles.”

Heidi and Tom got together following her split with art dealer Vito Schnabel after three years together.