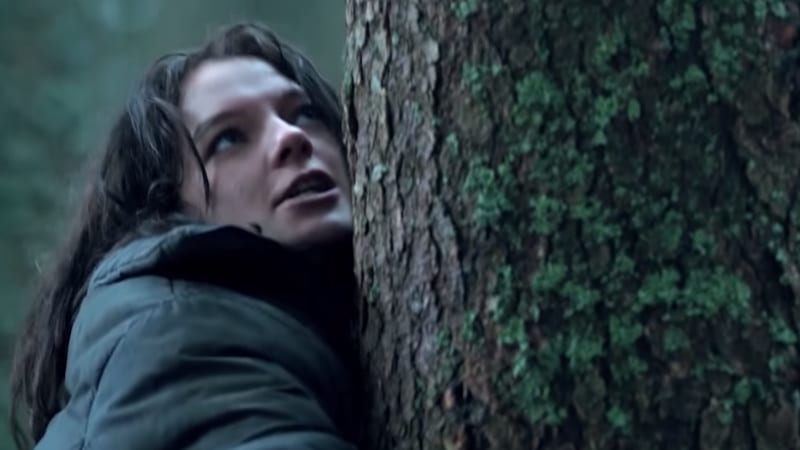 Amazon Prime is debuting its new series right after the Super Bowl on Sunday night, where Prime members can watch the first episode.

The series is set to be released in March 2019, but Amazon members can watch the first episode on Sunday for 24 hours.

While there may be some differences, it sounds like the televised version could stay true to the movie version of Hanna.

In the 2011 movie version, viewers follow a 16-year-old girl who was raised by her father in the wilderness. She was trained to be a perfect assassin with very little sympathy, empathy, or feelings.

Hanna is dispatched on a mission that spans across Europe, as she’s constantly tracked by agents and operatives while trying to reunite with her dad. The subplot of the movie is about Hanna learning the truth about who she really is.

The Amazon television series appears to have the same plot, as the details released on IMDB are essentially identical. This new version stars Esme Creed-Miles as Hanna, Mireille Enos as Marissa, and Joel Kinnaman as Erik.

Enos and Kinnaman last appeared together in The Killing.

According to Deadline, the first season of the series will be eight episodes and was written and produced by David Farr (The Night Manager). A specific release date has not been revealed, but Amazon has stated that the series will be released in March on Prime Video.

The first Hanna episode will be released after the 2019 Super Bowl commercial but it will only be available for 24 hours. Following Monday night, viewers will have to wait until March to see it again when the whole series drops.

The Super Bowl airs February 3 at 6:30/5:30c on CBS and the first episode of Hanna will be available on Amazon’s streaming service after the game for 24 hours.