This Morning viewers were not happy with former MP Gyles Brandreth and his comments on the cost of living crisis.

The Celebrity Gogglebox star was an MP for the City of Chester constituency from 1992 until 1997, and revealed he wished he was in the House of Commons today as the mini Budget was announced.

Speaking with hosts Alison Hammond and Dermot O’Leary about the soaring price of household bills and ways to preserve energy, the broadcaster left a sour taste in the mouths of many.

The group discussed how the cost of living crisis has resulted in people debating whether they can afford to cook a roast dinner, to which Gyles said he hasn’t had one in ‘years’ because he lives from his microwave.

‘A family meal, that’s what’s important. We live by the microwave, we haven’t done a Sunday roast in years. Or, we go out to the pub, we’ve got a wonderful local pub nearby’, he began. 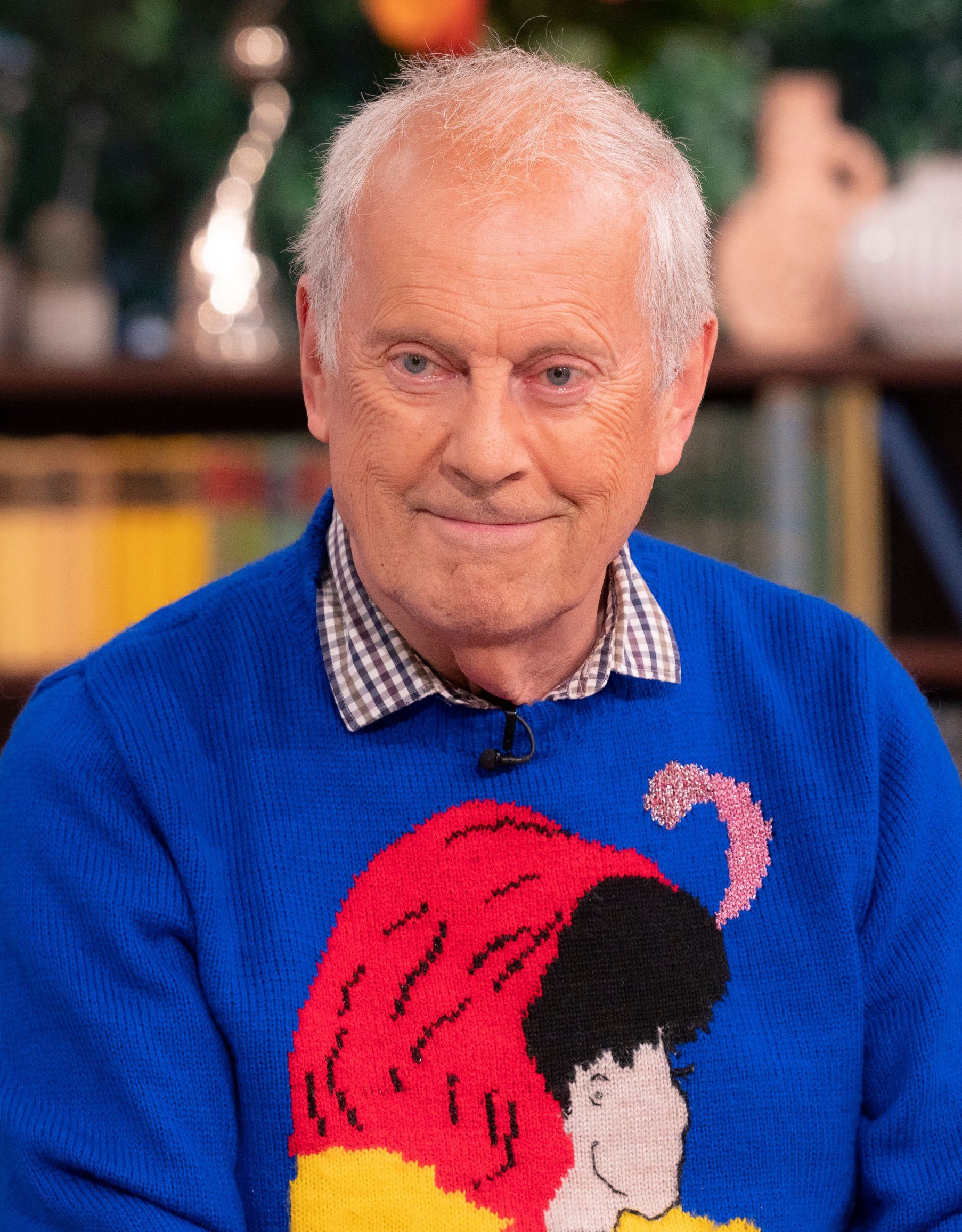 Gyles continued to offer tips on cooking beans in the microwave: ‘You have to put a saucer on top otherwise they burst everywhere and then you’re cleaning it out for the rest of the day.’

Host Dermot chimed in, adding how much he ‘loves’ brown fish fingers, with Gyles saying ‘the other day’ he was in a ‘hurry’ so he ate his baked beans ‘straight from the can.’

Taking to Twitter to share their fury following the chat, one viewer branded Gyles ‘detached from the real world’, claiming ‘millionaires’ shouldn’t be the ones dishing out advice and their opinions on the cost of living crisis.

‘This is a bit of a s**t chat about the mini budget. So patronising. Hot tubs, roast diners and microwave fish fingers. I’m sure millions of struggling families are worrying about their hot tub use,’ one disappointed viewer penned.

Another said: ‘Gyles once again sugar coats Tory policies by deflecting and talking about the past. No one challenges him on how people are struggling right now. The rich will get richer with this budget.’

Gyles’ comments come shortly after he defended former Prime Minister Boris Johnson, who suggested people could save a whopping £10 on their energy bills by buying a new kettle.

‘That is his style,’ he said, adding: ‘It brought him huge success’.

This Morning airs weekdays at 10am on ITV.