Crew members had gone ”plinking“ and returned the gun to the set, an insider tells TheWrap 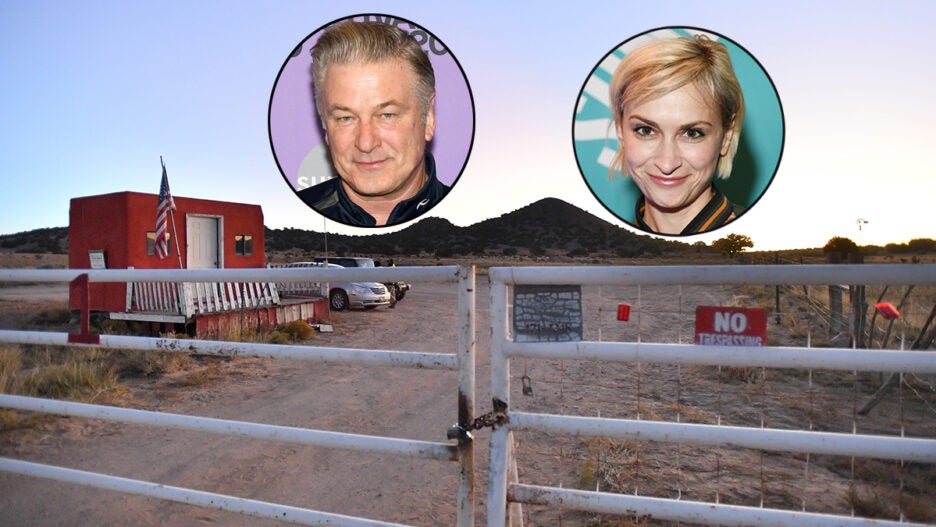 The gun that killed “Rust” cinematographer Halyna Hutchins last Thursday was used by crew members that morning for live-ammunition target practice, an individual with knowledge of the set told TheWrap.

A number of crew members had taken prop guns from the New Mexico set of the indie Western — including the gun that killed Hutchins — to go “plinking,” a hobby in which people shoot at beer cans with live ammunition to pass the time, the insider said.

The shooting happened just a few hours later, when lead actor and producer Alec Baldwin discharged a revolver after first assistant director David Halls confirmed that it was a “cold gun,” meaning that the gun did not have any live ammunition in it. 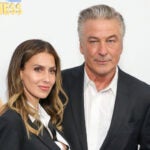 Search warrants issued over the weekend by New Mexico authorities said that Halls had grabbed one of three prop guns set up by armorer Hannah Gutierrez and yelled “cold gun” as he handed it to lead actor Alec Baldwin, indicating that the gun did not have any live rounds.

Baldwin, who was rehearsing a scene for the film, and was “pointing the revolver towards the camera lens” when it hit director Joel Souza and Hutchins, according to the search warrant made public on Sunday. Hutchins grabbed her midsection and then stumbling backwards as she was assisted to the ground, Souza told authorities. Souza, who was also injured when the gun discharged, was released from a local hospital that night.

Asked for comment, the producers of “Rust” referred to a previous statement: “The safety of our cast and crew is the top priority of Rust Productions and everyone associated with the company. Though we were not made aware of any official complaints concerning weapon or prop safety on set, we will be conducting an internal review of our procedures while production is shut down. We will continue to cooperate with the Santa Fe authorities in their investigation and offer mental health services to the cast and crew during this tragic time.”

The details of the tragic shooting death of the 42-year-old cinematographer seemed only to get more disturbing on Monday as eyewitness accounts have raced through the Hollywood guilds and tight-knit indie community.

The new warrants confirmed that several members of the film’s camera crew had walked off the set earlier that day after complaining about housing, payment and working conditions — forcing producers to scramble to find a new crew.

According to the insider, a walkout by crew members from the below-the-line IATSE union would ordinarily trigger a shutdown of the entire production for 24-48 hours — but since New Mexico is a “right to work” state producers were able to hire non-union replacements to continue the shoot.

Reid Russel, whom the warrant identifies as a cameraman who was standing next to Hutchins and Souza as the gun discharged, said that the crew wrote a letter to the production over the disagreements and that after stepping out for five minutes after returning from lunch, the team was already in possession of the firearm preparing for the scene. He was unsure if it had been checked again in that time.

The police investigation is ongoing.