AceShowbiz -Marvel boss Kevin Feige has confirmed ousted director James Gunn’s script for “Guardians of the Galaxy Vol. 3” will be used for the film.

Gunn, who wrote and directed the first two “Guardians” films, was axed after old, ill-advised tweets, in which he joked about paedophilia and rape, came to light – and his successor has yet to be confirmed.

But now the President of Marvel Studios has assured fans that Gunn’s script will still be used when the new movie gets underway.

The third instalment of the “Guardians” franchise was slated to start production in early 2019, but Feige reveals filming as stalled because he and his Marvel partners have been focusing on other projects. 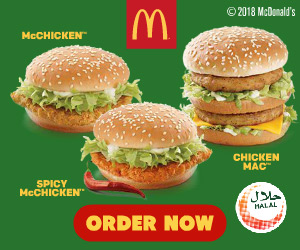 “Outside of knowing that we’re gonna use his (Gunn’s) draft, (we have) been focusing on other projects.”

Adam McKay has confirmed reports suggesting he is in the running for the directing job, stating, “We’ve talked a little bit. We’re always kind of talking. I think Feige is just the greatest and I think what they’re doing (at Marvel) is amazing.”

McKay is currently an in-demand property in Hollywood after writing and directing the Oscar-nominated “Vice (2018)“.

The filmmaker has previously expressed an interest in directing a new “Silver Surfer” movie for Marvel.