GRAND Designs is renowned for showcasing the nation's most garish and daring renovations – but rarely do they appeal to everyone.

Last night, viewers branded one plush property that underwent a £700,000 transformation “an eyesore” and the show’s “most vile house”. 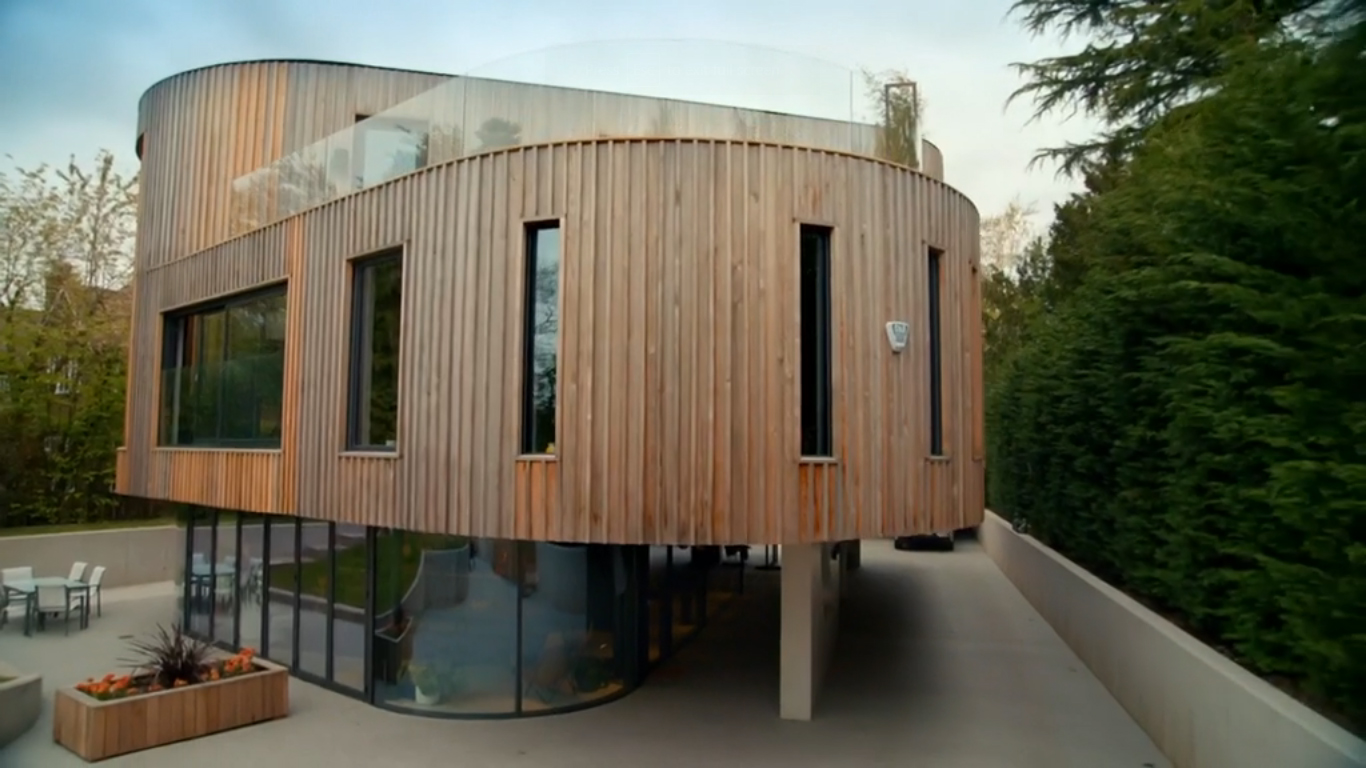 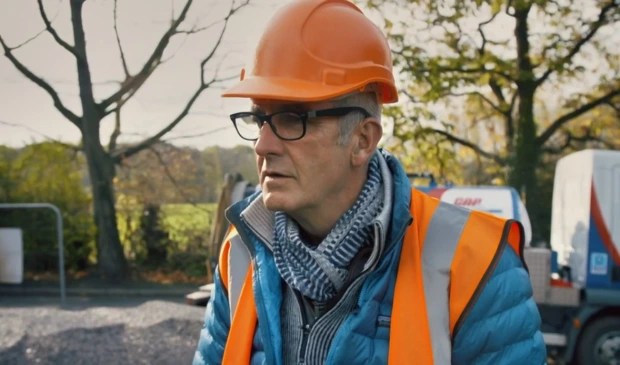 The four-bed Manchester mansion was compared to “a cheap 60s town library” after owners Colin and Adele fitted wooden panels and large glass panes in a curved shape.

While Channel 4 show host Kevin McCloud seemed to approve, calling it “different to every building in this part of the world”, fans were not impressed.

It’s far from the only Grand Designs flop to hit our screens – and now we reveal the worse offenders that viewers felt failed to hit the nail on the head.

The Royal Institute Of British Architects were thrilled by this Thunderbirds-inspired water tower and shortlisted it in last year’s Grand Designs: House Of The Year.

But viewers were less than impressed by the Norfolk home, which was covered in steel cladding, featured large vertical glass windows, and had a control room converted into a living room. 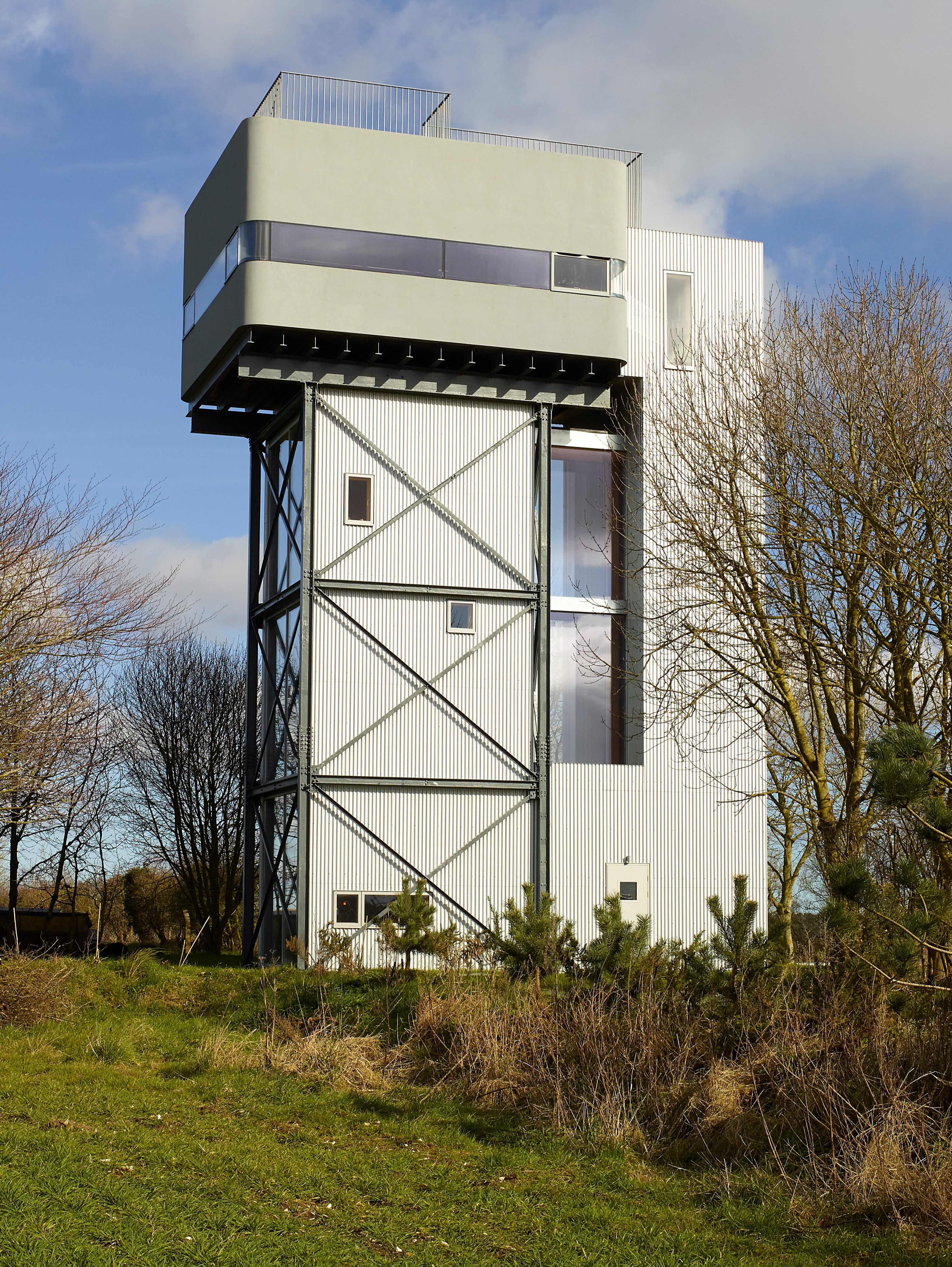 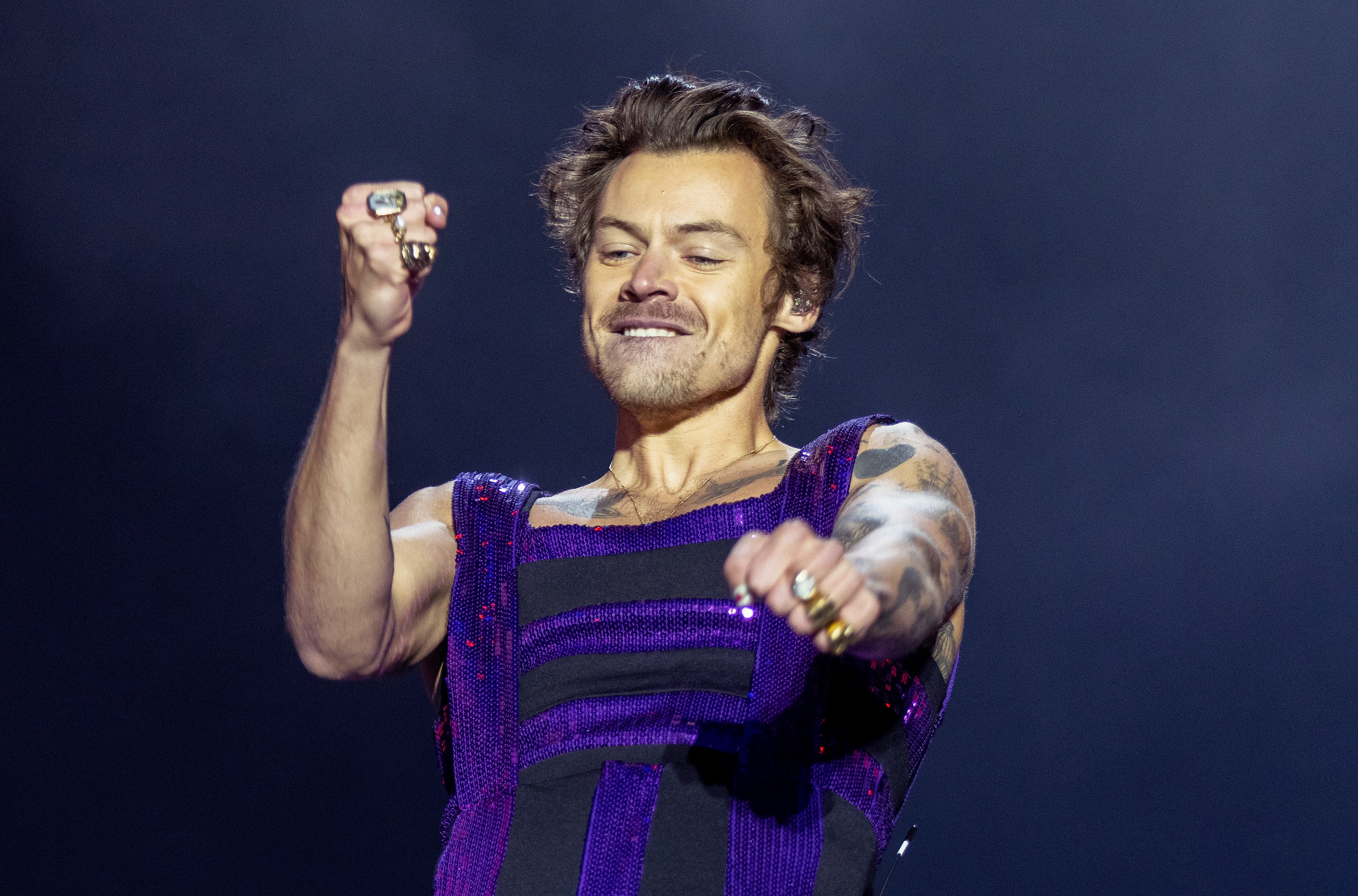 Harry Styles has NOT purchased Grand Design’s ‘saddest ever property’ 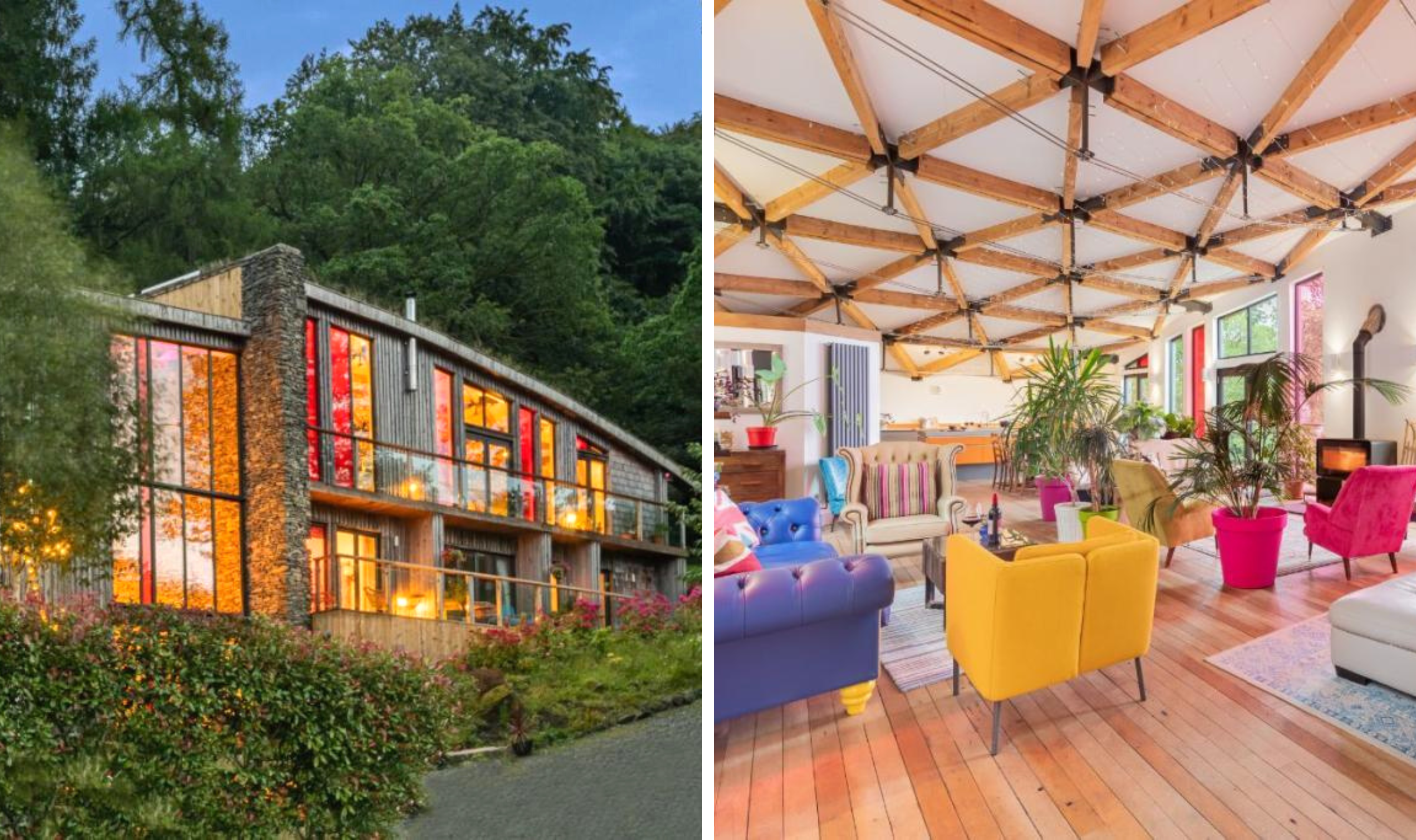 One branded it “genuinely the ugliest house I’ve ever seen” and another remarked: “Christ that tower is ugly and inappropriate.”

While owners Dennis Pedersen and Misa Godebska saw it in a different light, comparing it to a “Bond-lair”, they conceded it “does wobble in the wind” especially during storms.

Futuristic home the Hux Shard, in Exeter, Devon, took four years to build and cost triple the original budget, but wasn't a hit with everyone.

The £2.5million West Country property, which had jagged striped columns protruding from the exteriors walls, was called “phenomenal” by Kevin and “staggering inside and out”. 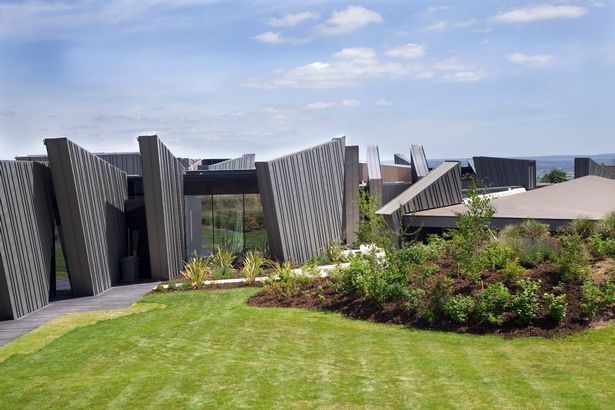 More than 1.1million Brits to get first Cost of Living payment from this week

He compared to the Tate Modern art gallery but viewers thought it looked like a Holiday Inn or a civic centre.

It was called a “monstrosity” by one Twitter user and another said it was a "sickening" Grand Design last year.

Many were put off by the amount spent by owner Joe Priday, who splashed out £125,000 on the kitchen alone.

Even project manager Phil Saunders said the five-bed home, which had a cinema room and en-suites for every room, was "a nightmare" to build. 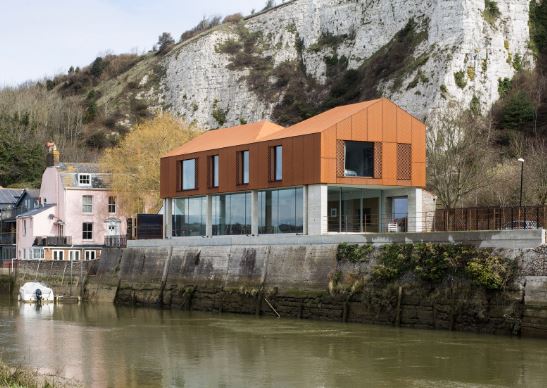 Stephen and Anita Yeomans’ £700,000 five-bedroom home overlooking the River Ouse, in Yorkshire, was intended to reflect the area’s industrial heritage.

But after it was finished viewers were appalled and thought the £60,000 orange steel cladding look like a “rusting metal box”.

Even the area’s former Mayor Susan Murray weighed in on the 2015 build, calling it “an ugly building sticking out like a sore thumb”.

Kevin disagreed and said it was “beautifully designed and exquisitely crafted”. 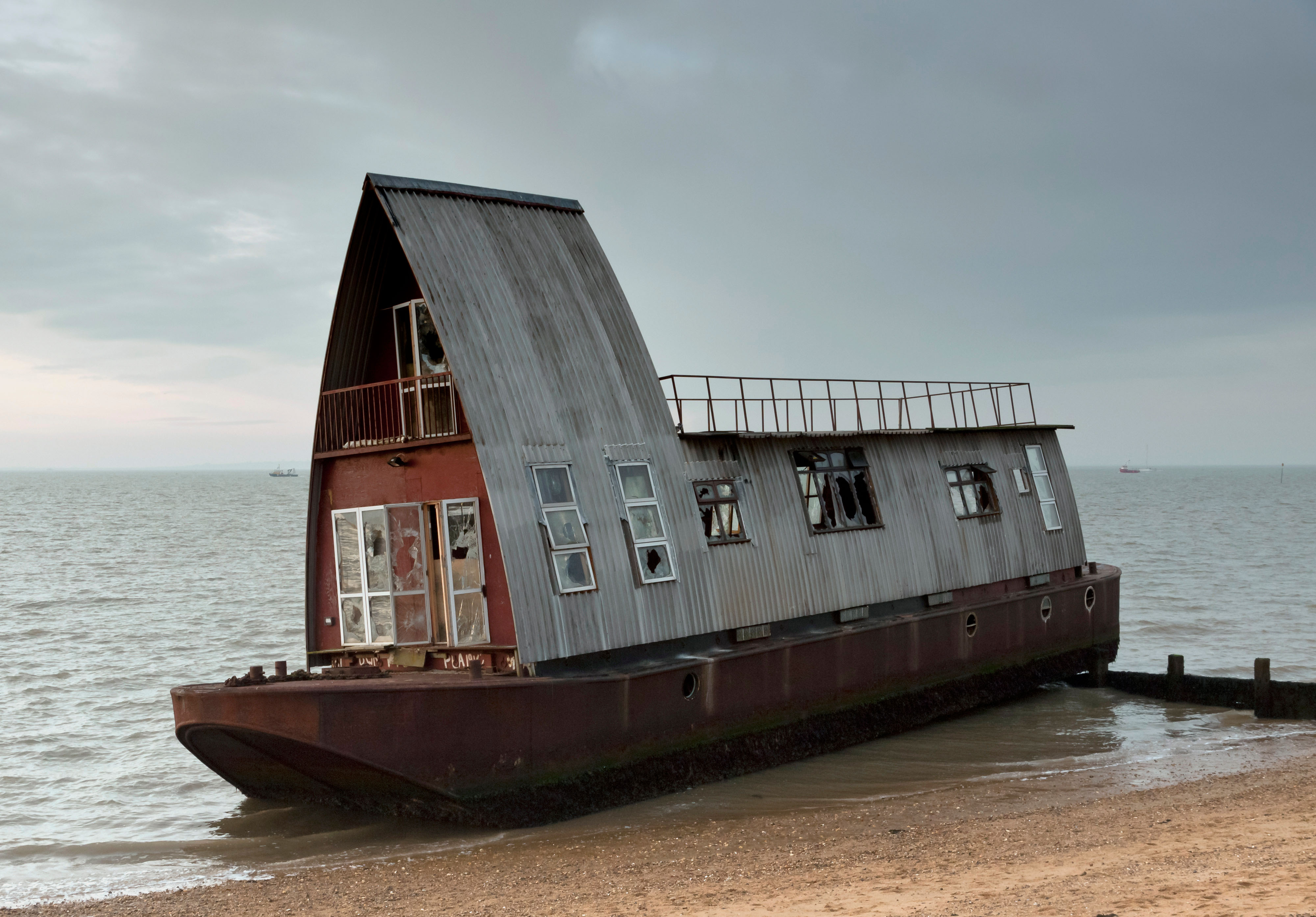 Chris Miller and Sze Liu Laid renovated a ramshackle boat with recycled materials and hoped to set sail to London when the £80,000 project was completed.

However, the Essex couple ran out of money before finishing the 100ft boat, which was named Medway Eco-barge due to it being renovated with recycled materials.

Four years after it was moored in the Thames estuary in 2007, vandals broke in to host parties and caused £70,000 worth of damage.

The destruction sank hopes for a quick completion but the houseboat, named Medway Eco-barge, is back under renovation.

The wood and metal vessel was described as “very strange” and “a bit tatty” by one local and viewers described the rusting wreckage as an “eyesore”. 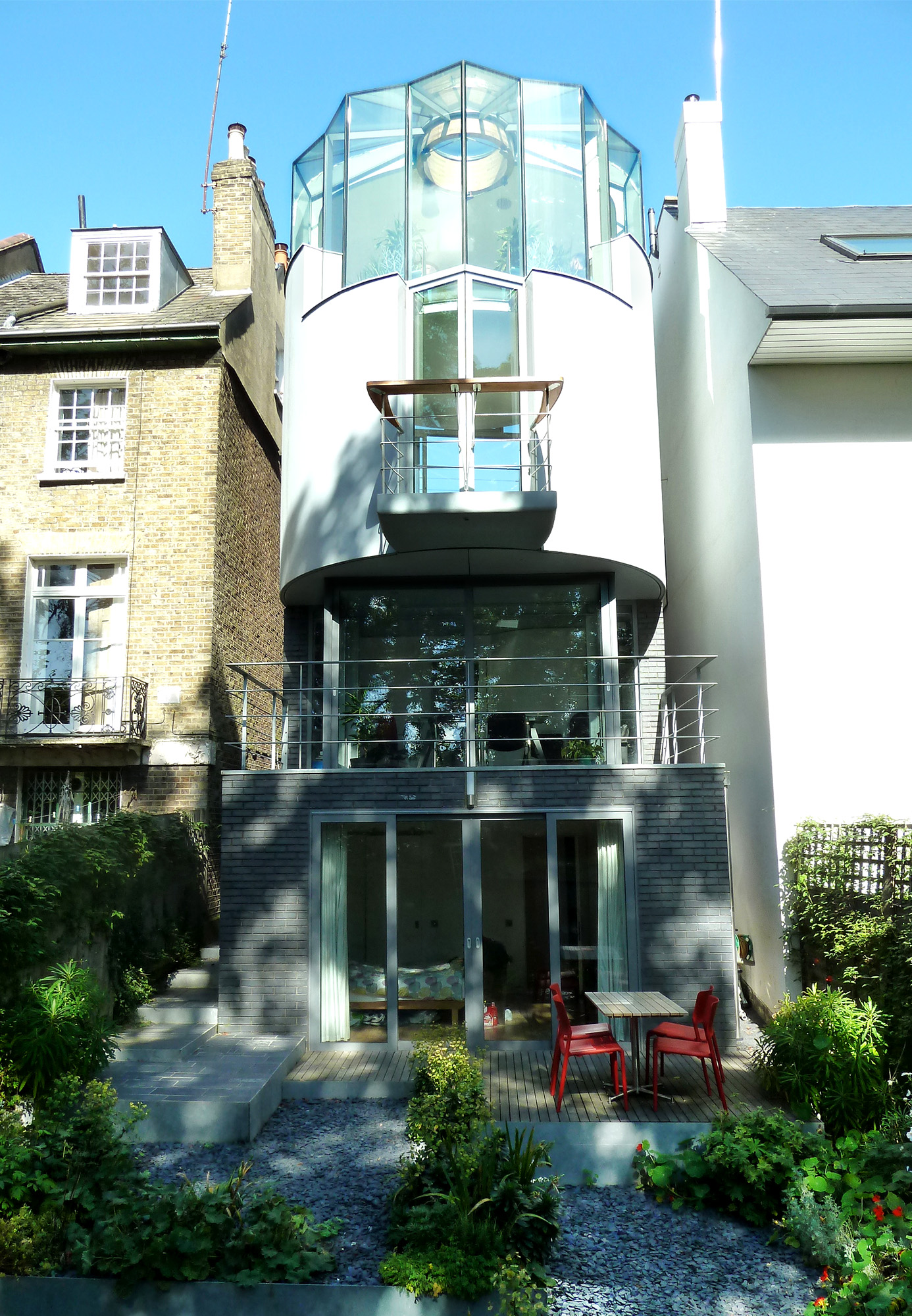 Sally Cox and Mike Russum spent 12 years transforming their tiny south London house into a towering property with a glass dome inspired by the shipbuilding process.

They spent £30,000 on the planning approval alone and it didn’t go down well with many people including Kevin, who called it a “sculptural sore thumb”.

Locals weren’t happy either and thought the tall home, which had large glass windows, was “a blight on the neighbourhood” and “hideous”.

Farmhouse ‘should be a crime’

They spent 10 years restoring a three-storey farmhouse that was attached to an 18th Century Georgian property and were applauded by experts.

It won the 2021 Grand Designs: House Of The Year after being described as an “intriguing and distinguished” blend of “two architectures separated by over 300 years”. 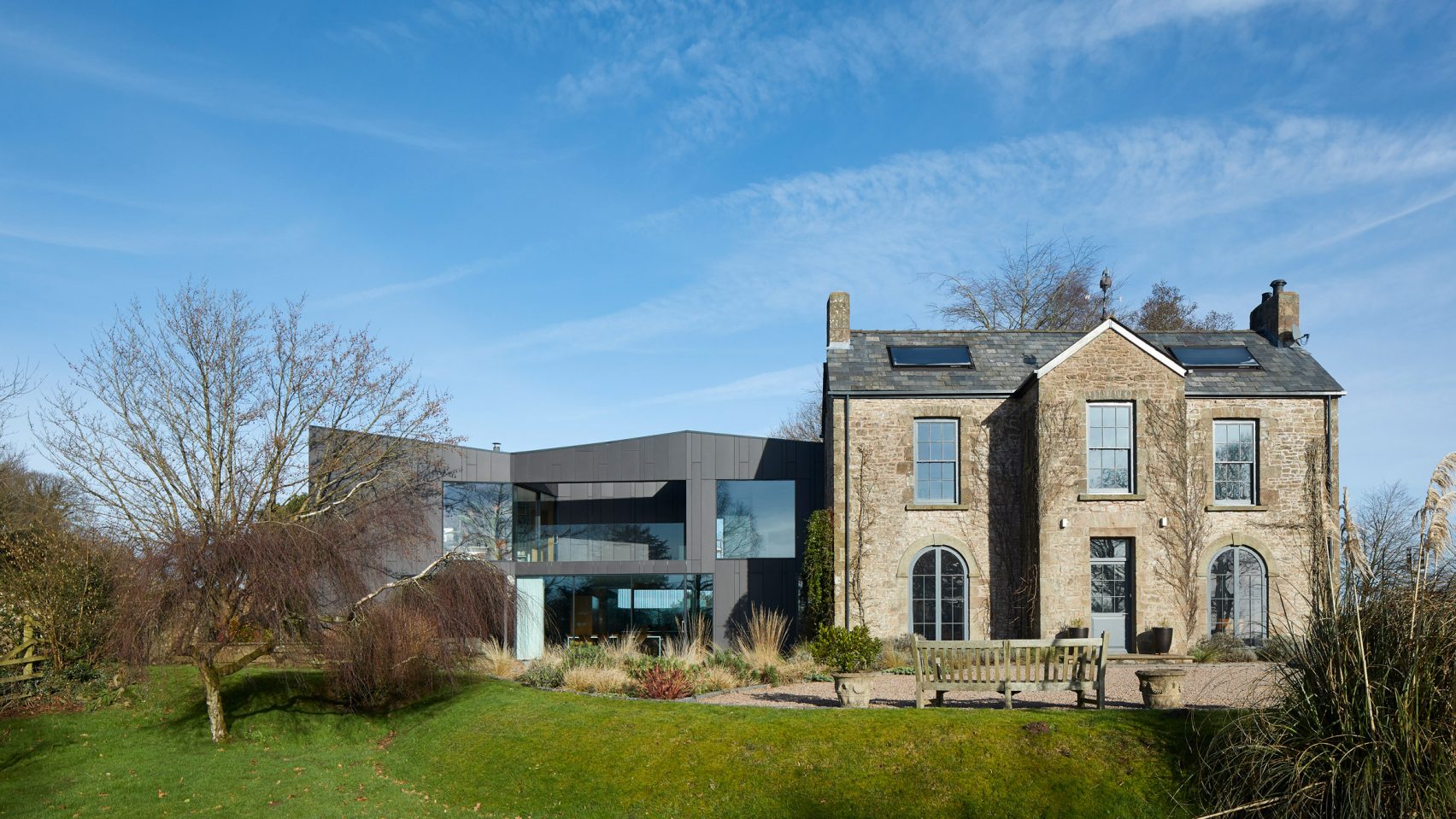 I’m a parenting pro, how to get your toddler to listen first time

But fans thought the dark wood-panelling and glass looked like a "carbuncle" and another described it as an “ugly monstrosity pinned to a gorgeous Georgian house”.

One viewer was so appalled that they took to Twitter to moan: “This should be a crime.”