GRACE Under Fire star Brett Butler claimed that she is broke and could be facing homelessness after she once earned about $25million from her '90s sitcom.

Brett, 63, confessed about her latest financial struggles to The Hollywood Reporter. 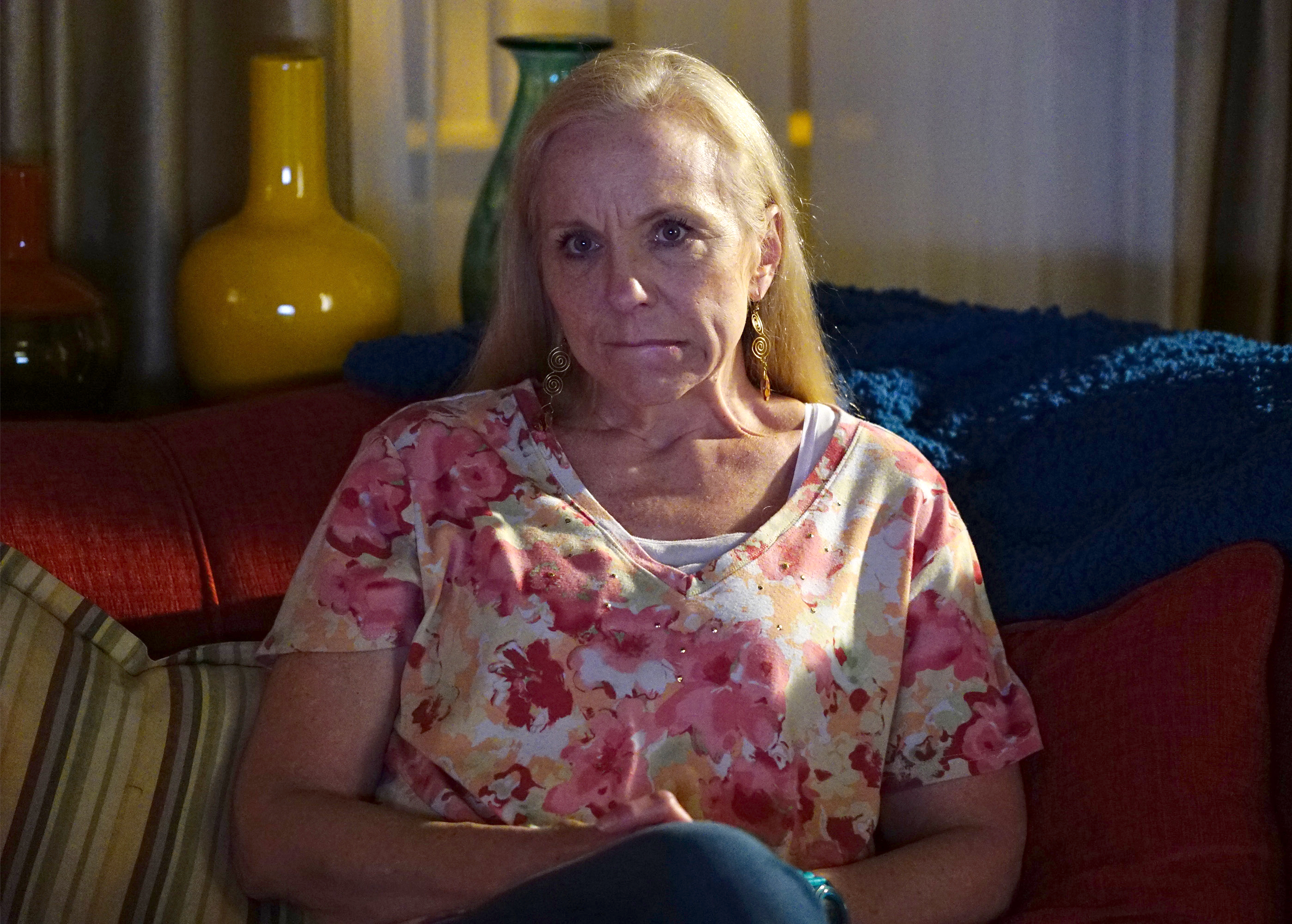 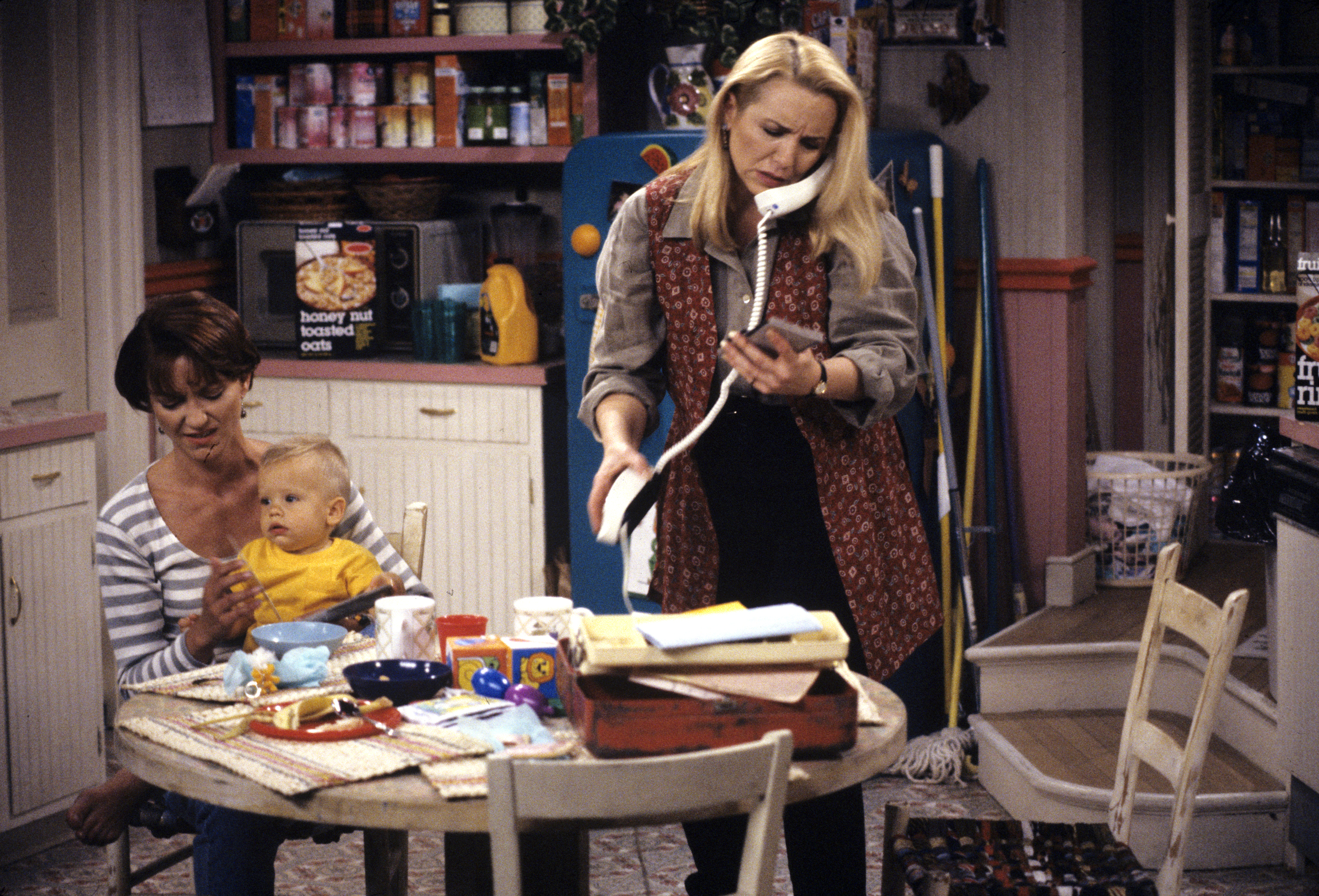 After making about $250,000 per episode from her ABC sitcom, the comedian admitted to losing her millions due to her “profligate” spending and financial carelessness.

Brett revealed: “I was a little bit too trusting with some people that worked for me, and I had a lot of things stolen.

“That’s just stupid on my part, not to have insurance for those things. And to loan and give a lot of money away.

She added: "I really just felt so guilty for having it — I almost couldn’t get rid of it fast enough.”

Because the TV star might be facing eviction from her Los Angeles apartment, Brett asked her closest friend, Lon Strickler, to "form a GoFundMe account for her.”

The Walking Dead star was hesitant at first but finally relented because she was "so screwed right now.”

Brett realized that she "waited too long to do" the GoFundMe page because she was "almost ashamed to death."

The Morning Show actress felt people would not sympathize with her ordeals and said: “Most people that are in it never had the opportunities I did. It doesn’t really lessen my self-loathing or fear about it, but I do realize that.”

According to the crowdfunding site, Lon has been organizing the fundraiser on behalf of his friend.

Lon claimed that Brett's situation was "urgent" because she "has exhausted all of her resources."

He also mentioned that the "stress of looming eviction is straining her mentally and physically."

Lon mentioned: "Brett is one of the kindest down to earth people that any one will meet. She has helped me get through some rough times and I feel it’s time for me, and her friends, to help get her through this.

"Brett has many fans all over the world. I am praying hearts will open and you will give what you can."

The blogger concluded: "She has made millions of people laugh over the years. It’s time to give back to her for her gift of laughter to all of us."

Brett became popular among TV fans as the feisty Grace Burdette-Kelly during the '90s. The Grace Under Fire show lasted for about five seasons.

Recently divorced and a recovering alcoholic, Grace dealt with the pressures of being a single mother who supported her three children.

After getting sober back in July 1998, Brett has insisted that she has not touched drugs or alcohol since then. 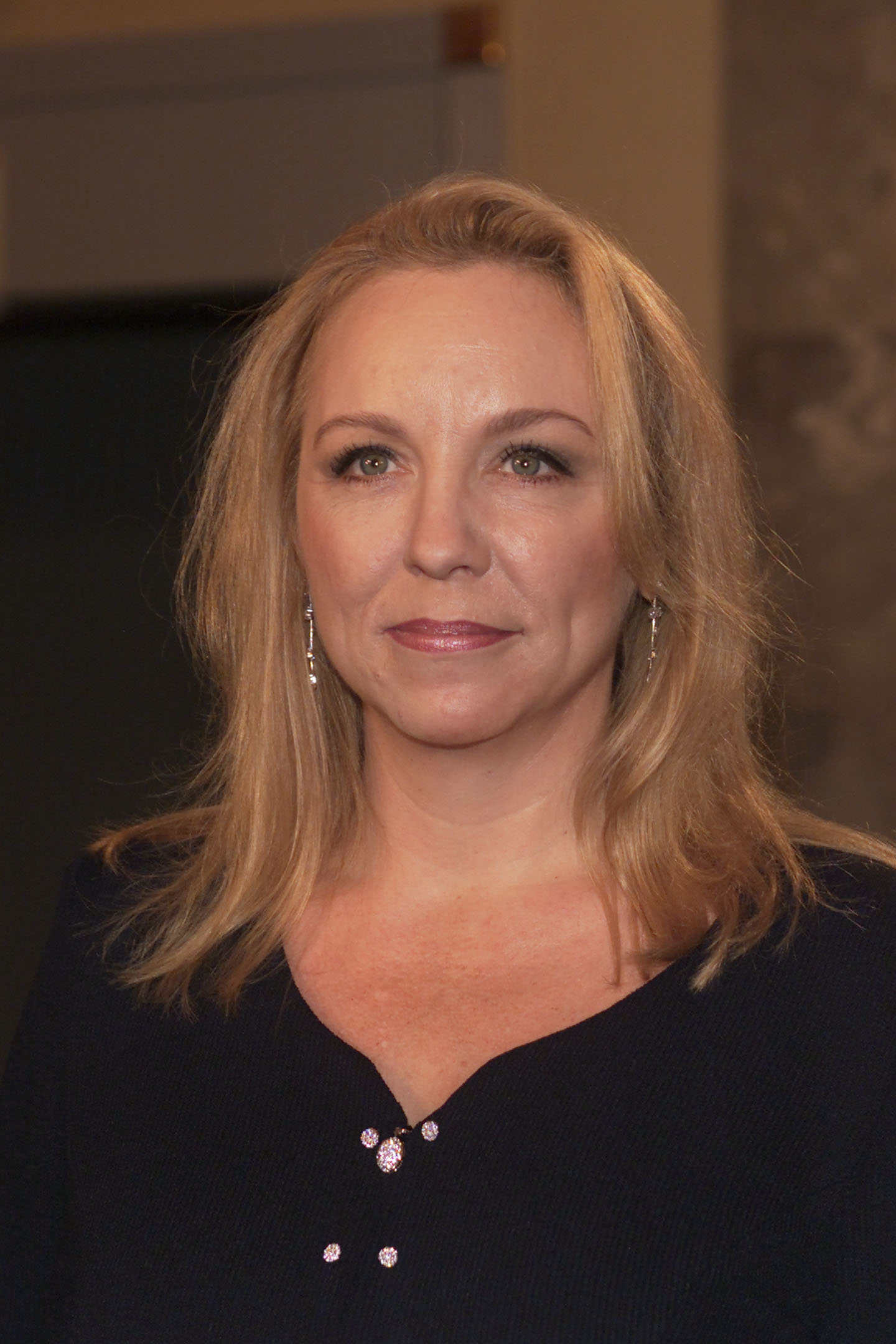 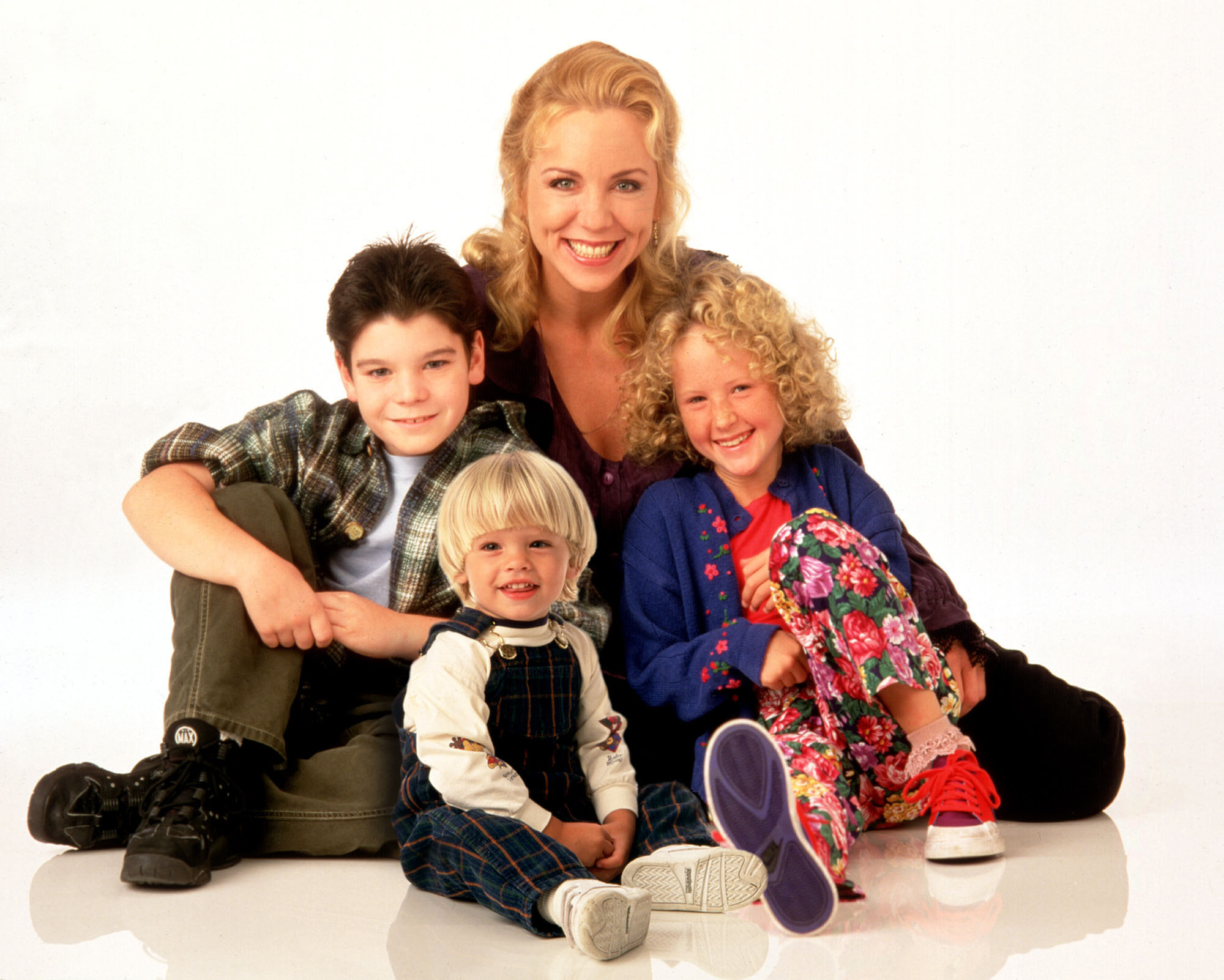 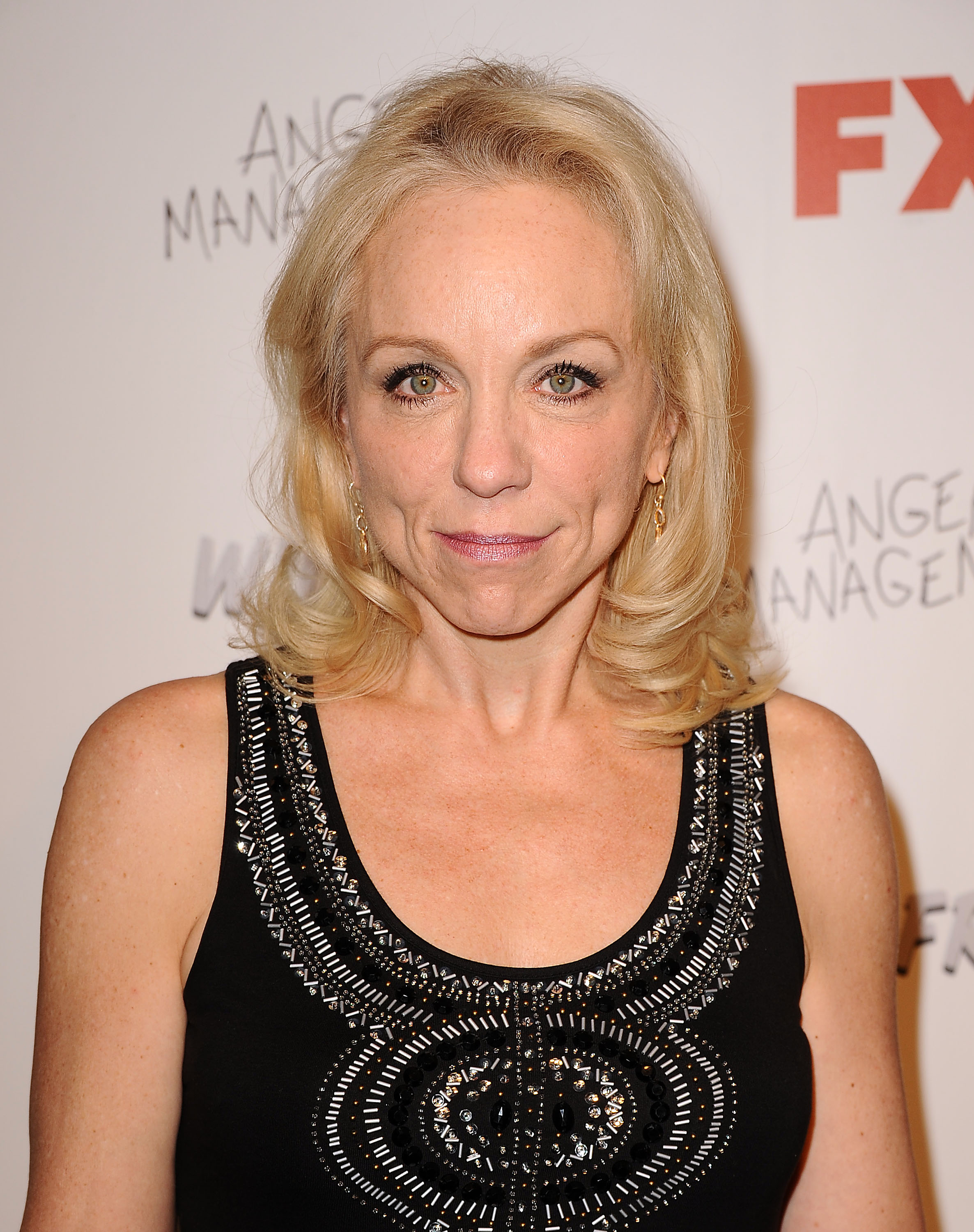