Gordon Ramsay has cooked up a major deal with Fox Entertainment that will see the celebrity chef and broadcaster launch a new production company and sign a major overall deal.

Ramsay and Fox have launched Studio Ramsay Global with the Rupert Murdoch-owned network funding the acquisition of 100% of Ramsay’s existing television business, Studio Ramsay, which was a partnership with All3Media.

Deadline understands that the deal is in the nine-figure range and Fox beat out a number of networks and studios to secure the chef’s kitchen expertise.

Fox Alternative Entertainment will serve as the production for the new company and it marks Fox’s first acquisition in the non-scripted space.

Ramsay will develop produce and distribute culinary and lifestyle programming for Fox, with whom he’s been in business with for many years with shows including MasterChef, MasterChef Junior and Hell’s Kitchen. He also has an upcoming cooking competition Next Level Chef for the broadcaster. It will also produce for AVOD service Tubi and international broadcasters.

Studio Ramsay Global, which has offices in LA and London, will serve as the exclusive production home for all new series featuring and/or produced by Ramsay, while his existing shows will continue to be produced by their respective production companies such as Endemol Shine North America. Studio Ramsay Chief Creative Officer Lisa Edwards will broaden her responsibilities with the newly formed company. 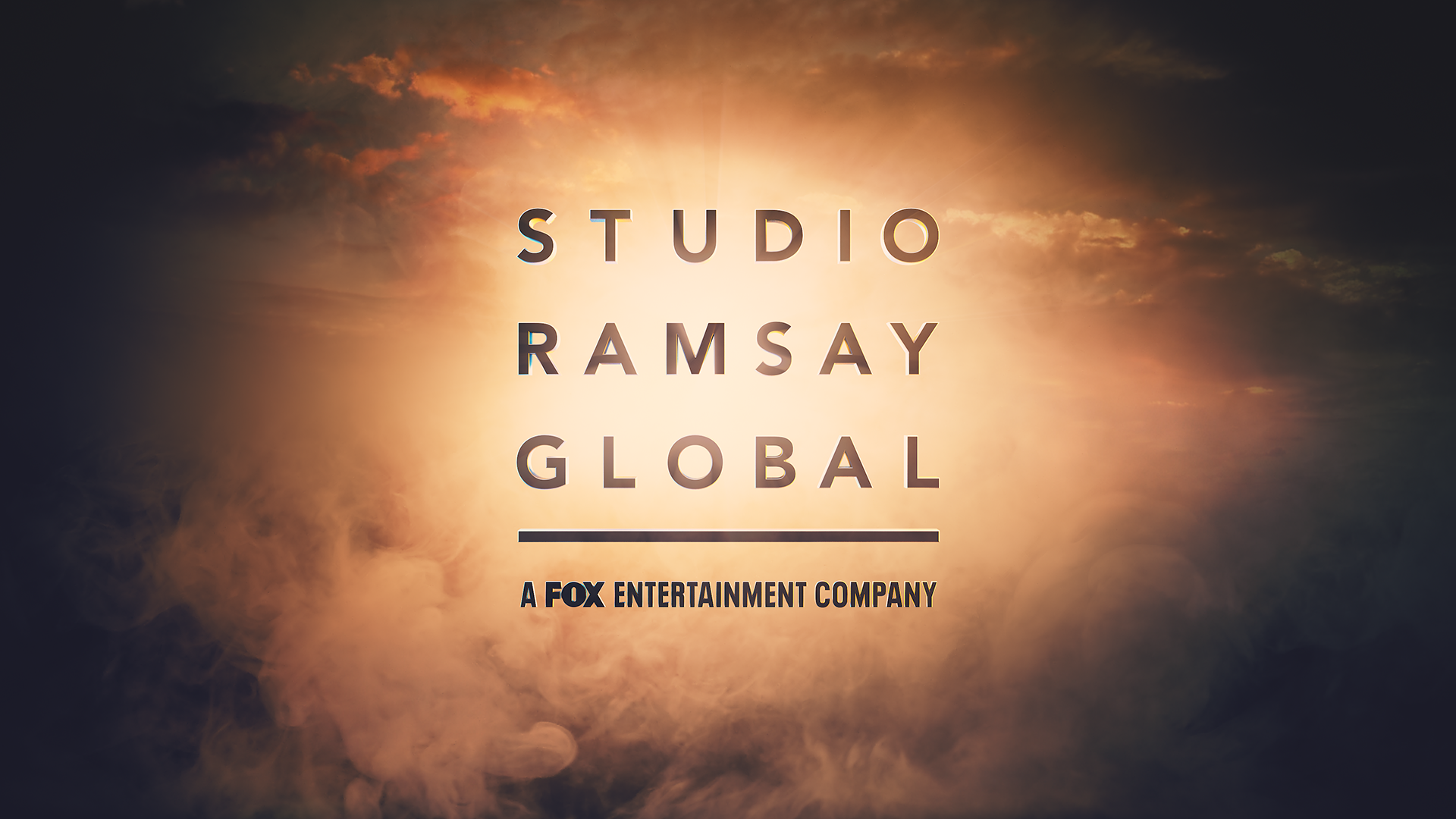 Ramsay launched his last production company Studio Ramsay in the UK in 2016 with series such as Gordon Ramsay’s 24 Hours To Hell and Back, The F-Word Live With Gordon Ramsay and Nat Geo’s Gordon Ramsay: Uncharted as well as ITV’s Gordon, Gino and Fred’s Road Trip, BBC gameshow Gordon Ramsay’s Bank Balance and daytime series Culinary Genius.

“This is an incredibly exciting opportunity, not just for me, but for the team at Studio Ramsay. We’ll be creating food and lifestyle ideas, but also developing an incredible new talent pool of food, drink and industry leaders to create our own culinary talent branch,” said Ramsay.  “I couldn’t be more excited about this new global partnership with Fox. After 16 incredible years working together, this takes Studio Ramsay to the next level.”

“Gordon Ramsay is the definition of partner and friend. He’s also the genius behind a global brand that represents integrity and excellence in food, lifestyle and so much more. Fox Entertainment is honored to build upon its long-term relationship with Gordon as, together, we introduce Studio Ramsay Global,” added Collier. “Gordon has been an important part of the Fox experience for years, bringing an energy, entrepreneurial spirit and attitude that fits beautifully at Fox. Though you never left, Gordon, welcome back you brilliant donut.”