GORDON Ramsay has been branded a "menace" for playing an "EVIL" prank on a chef in front of her entire family.

The 54-year-old star is renowned for his hilarious insults that have often become catchphrases and memes. 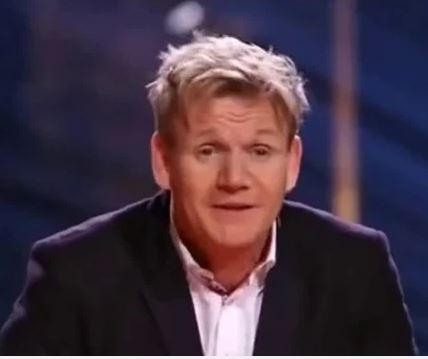 The TV chef's latest stunt on a MasterChef US has gone viral after he cruelly booted a contestant out of the competition.

The brutal dumping shows Gordon telling the young chef to call her friends and family into the room.

They returned cheering and screaming, believing that she had made it through to the next round.

With a smile on his face, Gordon then delivered the devastating news that she had been eliminated. 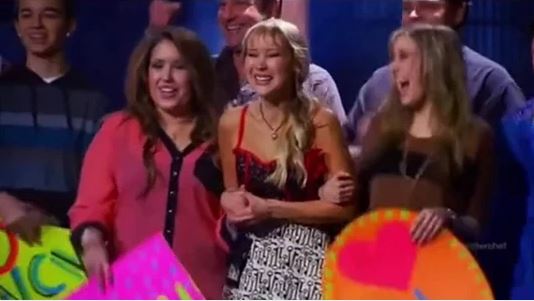 One viewer shared the savage clip on TikTok, which has racked up thousands of likes and comments.

The viewer added: "Gordon Ramsay is a straight up menace. He did this poor little girl so dirty.

"He really made her go to the back, call all of her family members and made it seem like she was going to pass. 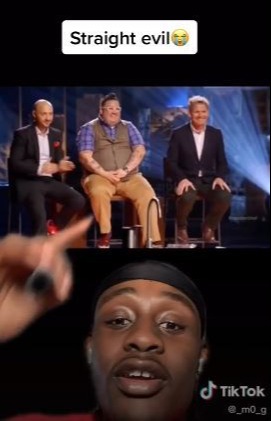 "They came in cheering all happy and s*** just to get shut down. And look at the smile on his face, that's the most evil s*** I've seen."

Another viewer posted: "He woke up and he chose violence."

One fan commented: "Bro smiled when he said it too 😂."

A third shared: "Gordon has no chill 😂."