GORDON Ramsay and Marco Pierre White have ended their food feud of more than 30 years to present a prime-time TV show.

The chefs, whose hatred boiled over when Gordon gate-crashed his foe’s wedding in 2000 with a film crew, have been in secret talks. 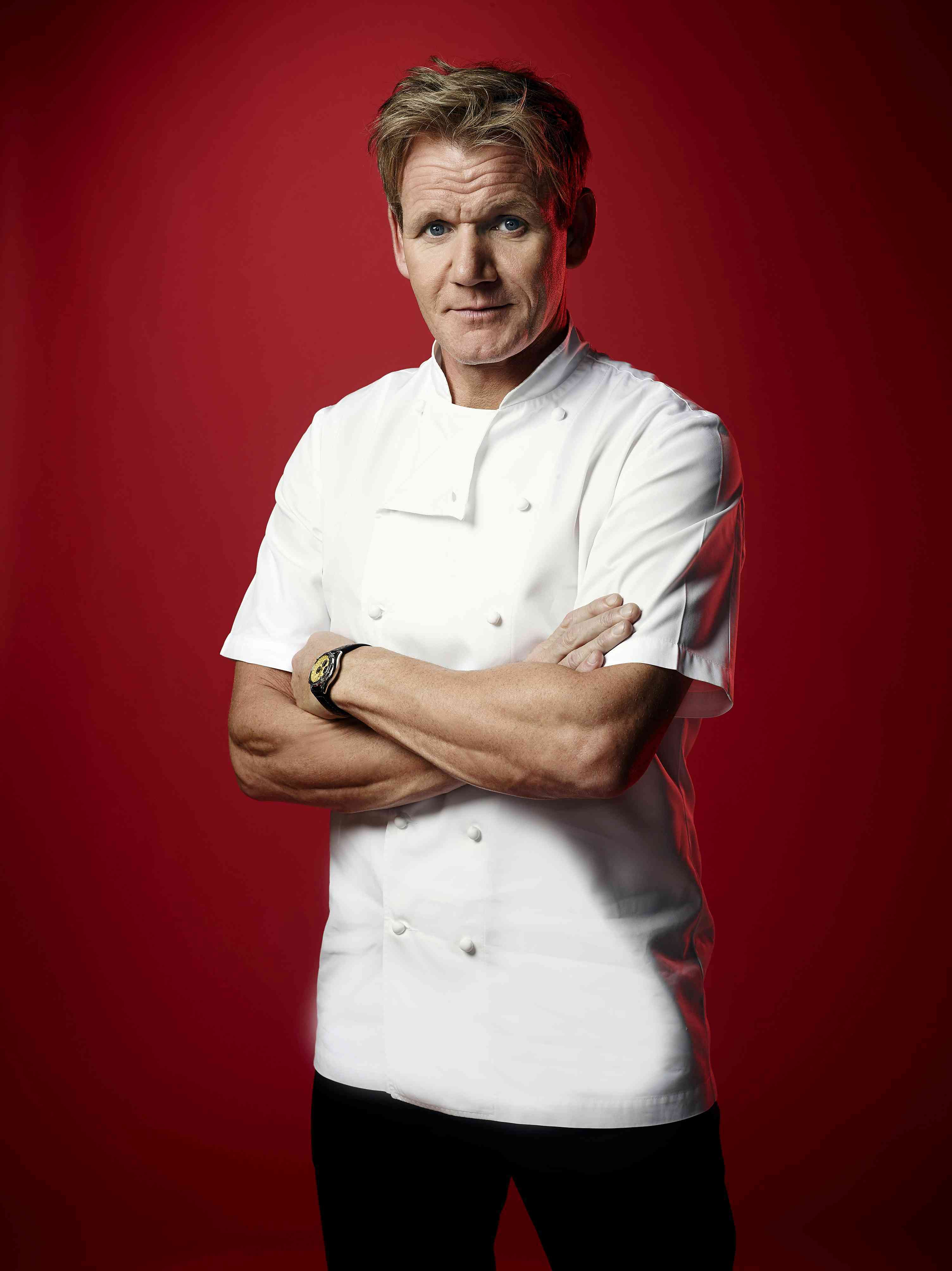 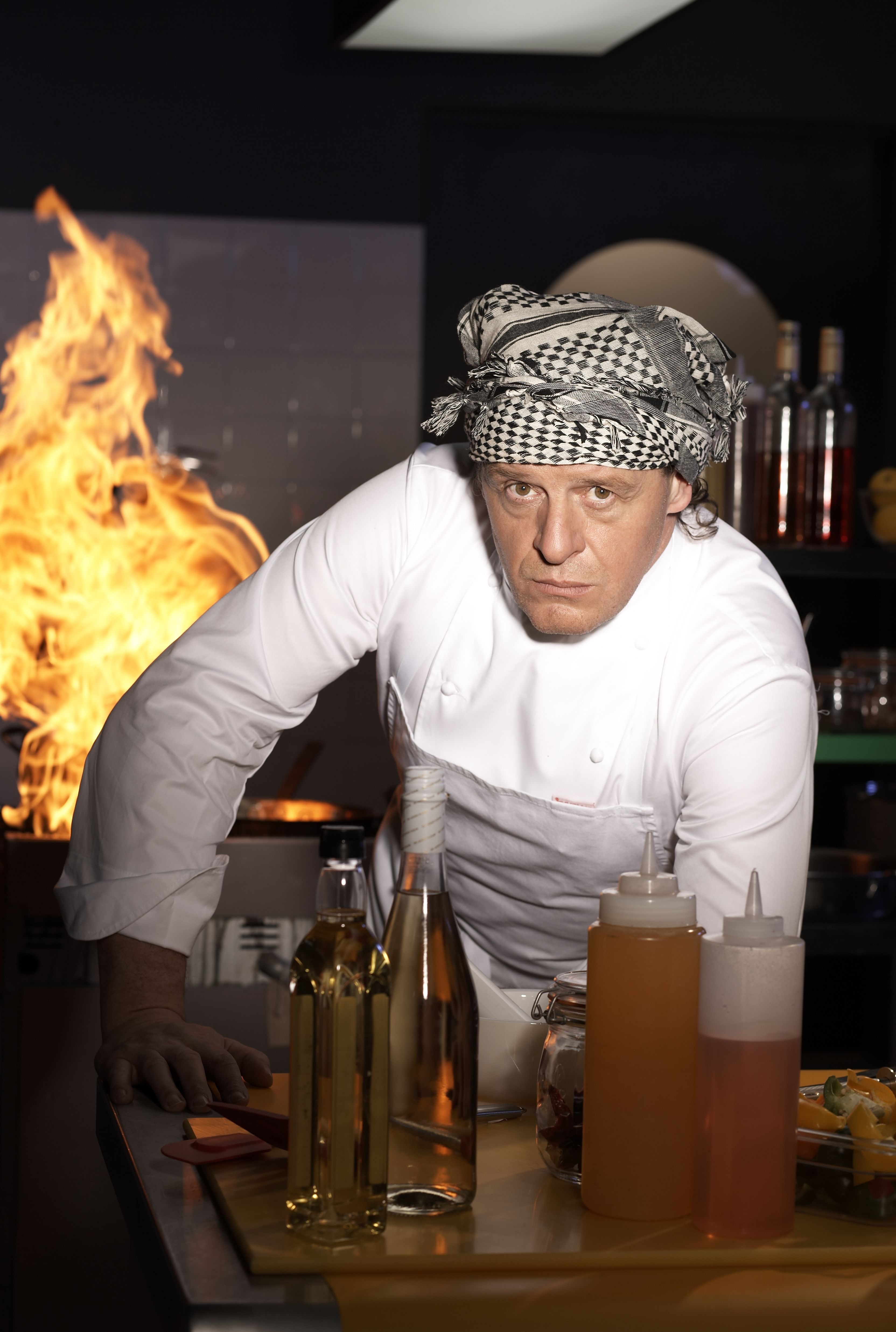 Marco, 59, has agreed to be a mentor on Gordon’s latest show, Next Level Chef.

Last night, a source said: “It’s a massively exciting project — and the most unexpected, but ingenious, partnership.

“Gordon recently finished filming the first series for Fox in the US, and there’s been unprecedented levels of interest with both BBC and ITV.”

Wannabe chefs will compete in a three-storey penthouse, with the kitchens becoming more basic as they progress.

Our source said: “Gordon tentatively reached out to Marco in lockdown, apologised for his part in their feud, and the pair have been speaking regularly.

“Marco has agreed to get on board, and everyone is raring to go.”

Marco once made Gordon, 54, cry as an apprentice chef, while Gordon accused Marco of stealing his restaurant contacts book, but later admitted it was a hoax.